2 December 2022 – Summer is just around the corner in South America and the new Vespa season is being launched with big rallies that thrill the numerous Vespa fans.

Salvador Mateo Ruiz adds, “Everything was very well organised with a full and varied schedule, painstakingly planned down to the smallest detail, including catering and hotel. Excellent.” And he sent us some photos on the presence of the Vespa Club Rosario (Manuel Bricco, president) at the rally.
And the Vespa Club of Buenos Aires then invited the Vespisti to participate astride their beloved scooters in the event scheduled for 4 December 2022, “Encuentro del Vespa Club en el decorativo”, on the occasion of the exhibit on Italian design: “Diseño italiano. La belleza del lo cotidiano entre Italia y Argentina”, in Buenos Aires. 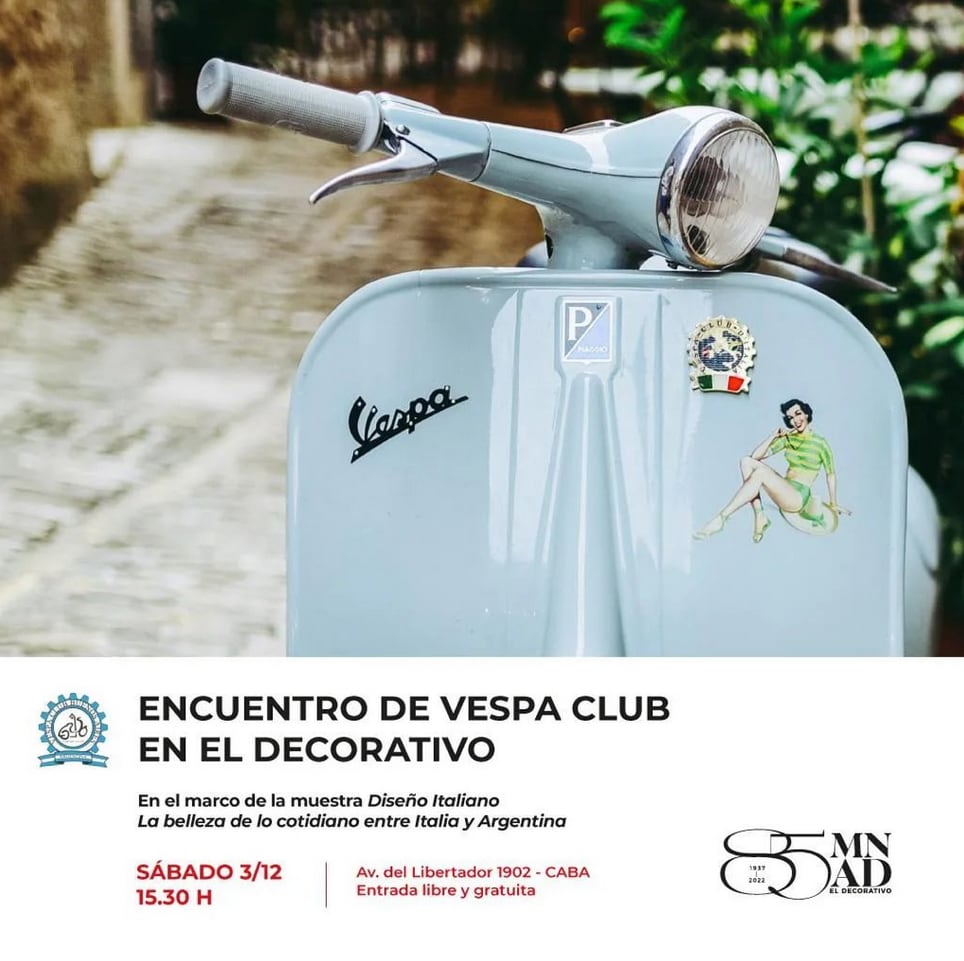 QUITO, ECUADOR. Chronicle by Alessandro Lanzerini (Coordination and realisation manager of the periodical “Vespa Club d’Italia”): “After the Argentinian event in Buenos Aires, the third edition of Vespa Sudamérica Days was held in Quito, capital of Ecuador, welcoming Vespa fans for three days of friendship and fun under the sign of an increasingly fresher and more enthusiastic passion for Vespa.

The rally was organised by Vespa Club Ecuador, led by President Carlos Echeverria who, a few days ahead of the event during a stay in Italy, was hosted in Carpi by the President of the Vespa World Club, Mauro Calestrini. The big rally in Quito was held from 25 to 27 November 2022, after four months of preparation, with the participation of the seven national Vespa Clubs already affiliated with the Vespa World Club, as well as three others. Answering the call were about eighty Vespisti from Colombia, Chile, and naturally from the host country, Ecuador.

The Colombians travelled astride their Vespas for three days, departing from Medellin and travelling to the Ecuadorian border and they were joined by another lone participant from Chile, Jhon Silva. The group was escorted by a few riders sent by the organisation until arriving in Quito, at the foot of the Andes, 2,850 meters above sea level. A total of four Colombians and a Chilean arrived from abroad, joining friends from Guayaquil, Ambato, Riobamba, and Ibarra, who rode their Vespas between 1,500 and 2,000 kilometres to reach their destination.

On 26 November, the participants travelled about 45 kilometres together to reach the epicentre of the rally, escorted by local police motorcycles. The destination was the ‘Mitad del Mundo’, the monument located on the ideal equatorial line that divides the terraqueous globe into two hemispheres, the highly fascinating symbolic place. On the return to Quito, after hundreds of commemorative photos, a big dinner with an atmosphere of true camaraderie with games and awards, distribution of Vespa World Club giveaways, the sale of merchandising items and accessories, all in front of TV screens so participants could watch the football World Cup matches taking place in Qatar. The next two days were spent on the return home with the knowledge that they had experienced a ‘historic’ moment in the evolution of South American Vespa movement.

The Vespa Sudamérica Days event once again confirmed the vast participation in the global Vespa movement, a constantly growing phenomenon, especially in the areas where Vespa is gaining the interest and enthusiasm of new and young populations. Congratulations to Vespa Club Ecuador and all the participants for writing this new chapter in the history of Vespa passion in the four corners of the Earth.” 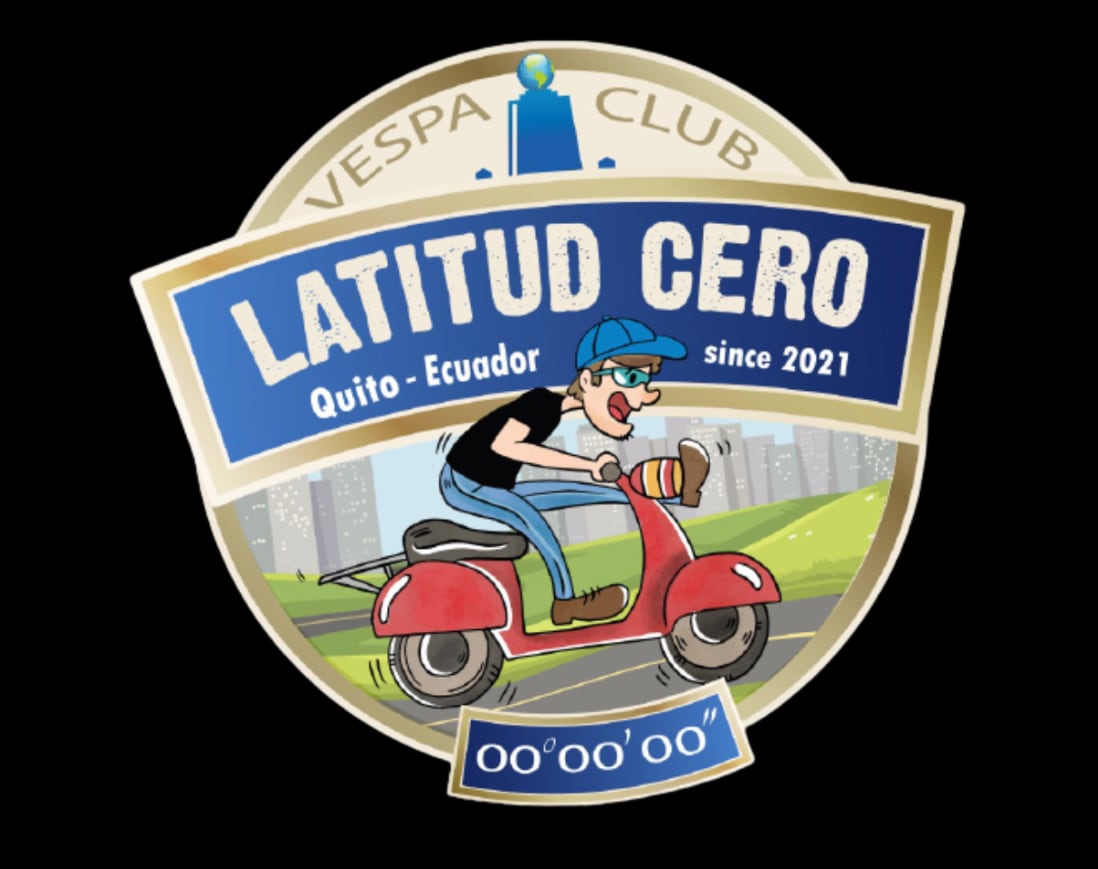 Here is the article with photos by Fernando Robayo published on the Patiocuerca website dedicated to the third Sudamérica Days rally:
ecuador.patiotuerca.com/blog/vespa-sudamerica-days-camaraderia-regional-en-dos-ruedas