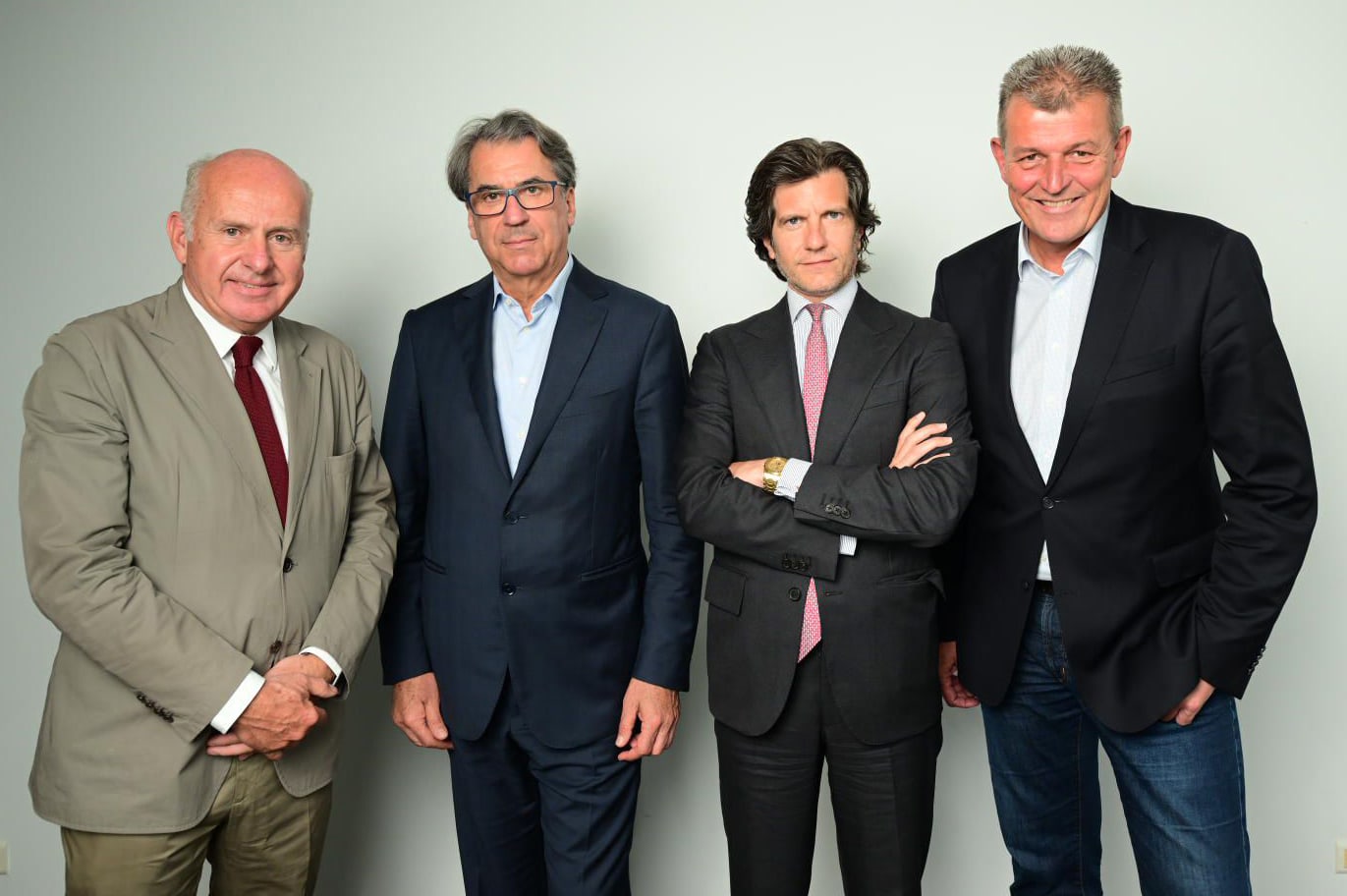 Brussels - Pontedera, 15 June 2022 – Michele Colaninno, Chief Executive of global strategy, product, marketing and innovation of the Piaggio Group (PIA.MI), founder and Chair of Piaggio Fast Forward, the US company specialising in robotics, has been appointed President of ACEM (Association des Constructeurs Européens de Motocycles), the European motorcycle industry association based in Brussels, to which all the world motorcycle and scooter groups belong.

“As new ACEM President, I am very grateful to the other motorcycle manufacturers for trusting the Piaggio Group in this prestigious and challenging role that I will carry out with the greatest commitment,” commented Michele Colaninno. “I look forward to working with all members of the association promoting our priorities described in Vision 2030+, the ACEM's strategy document to respond to future mobility needs in an increasingly sustainable world. As part of this Vision, the European motorcycle industry will keep working to bring innovative and low carbon vehicles to the market, for commuting, leisure and urban mobility.”
“Also, as part of Vision 2030+, we will intensify our dialogue with the EU institutions and we will boost industry cooperation in strategic areas, such as connectivity, safety and electrification,” Michele Colaninno added.
In addition to his positions in the Piaggio Group, Michele Colaninno, who was born in 1976, is Chief Executive Officer and Chief Operating Officer of the Immsi Group, an industrial holding active in the financial, real estate and industrial sectors listed on the Milan Stock Exchange (IMS.MI), with revenues of more than 1.7 billion euro.
Michele Colaninno’s appointment to the presidency of ACEM coincides with the restructuring of the association, which has also named three Vice-Presidents: Stefan Pierer (CEO of KTM AG), Markus Schramm (Head of BMW Motorrad) and Eric de Seynes (President of Yamaha Motor Europe N.V.). 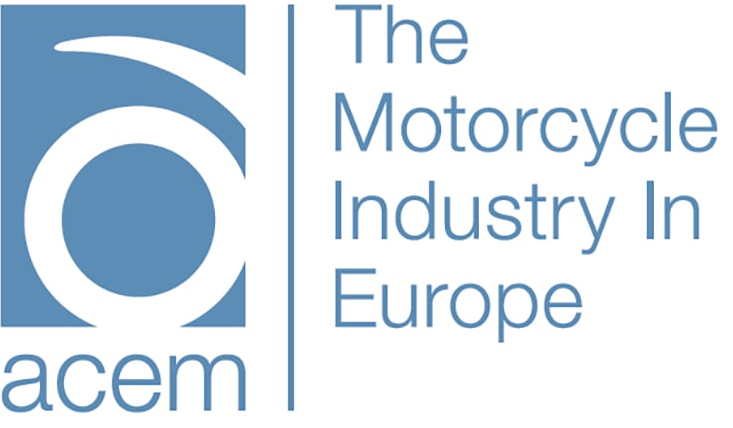