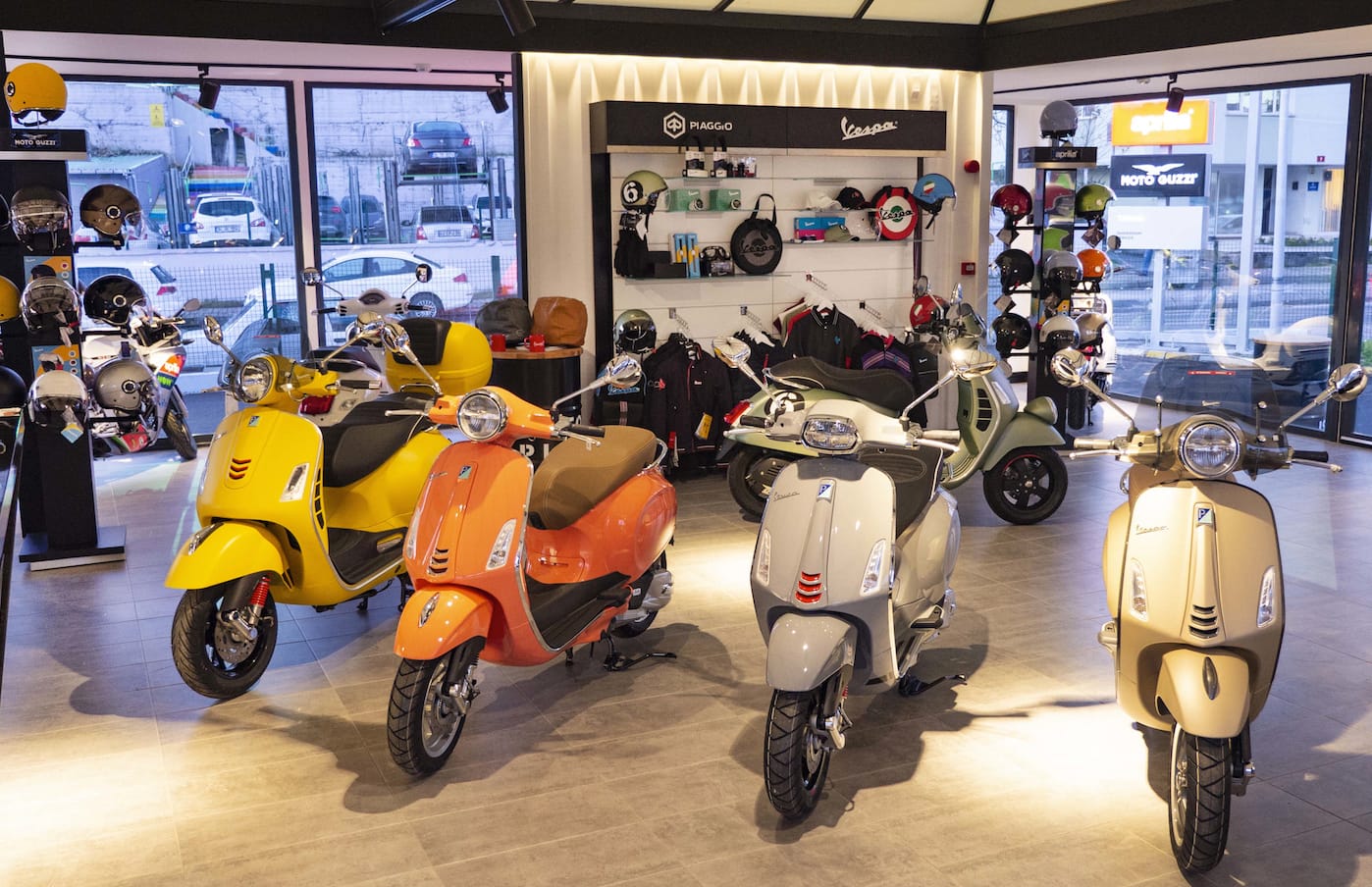 INTERNATIONAL DEVELOPMENT CONTINUES OF THE DISTRIBUTION NETWORK BASED ON THE INNOVATIVE UNIFIED RETAIL MODEL FOR THE PIAGGIO, VESPA, APRILIA AND MOTO GUZZI BRANDS. 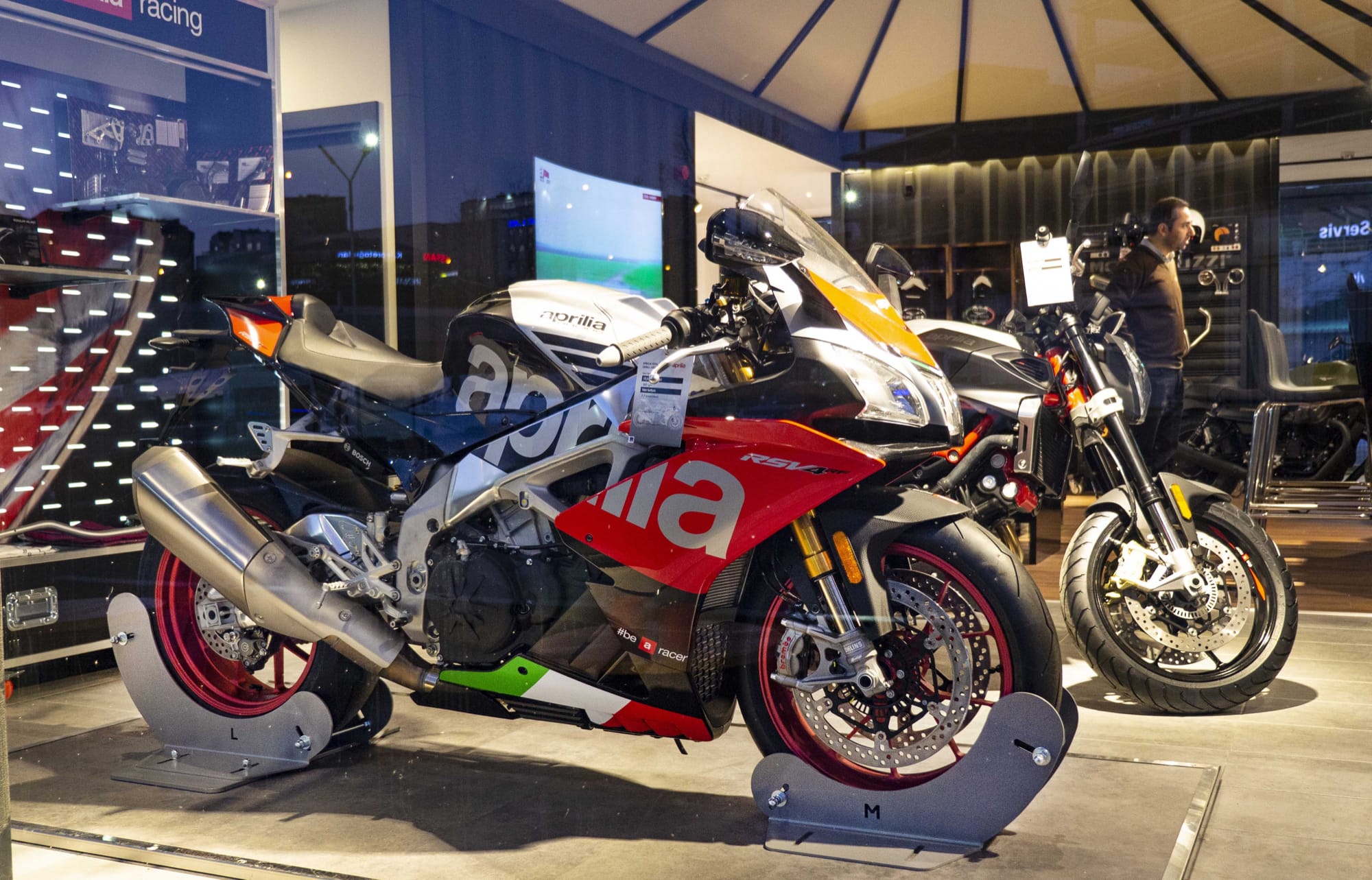 Milan, 01 April 2019 – The Piaggio Group has opened its first Motoplex outlet in Istanbul, reaching the significant milestone of 500 stores worldwide, to improve and in part replace its traditional two-wheeler distribution network of more than 3,300 dealers.

Progress thus continues apace on the plan launched in 2015 to develop and strengthen the Motoplex distribution network; a gradual conversion achieved by optimising geo-marketing and increasing pedestrian traffic in stores, which is up more than 30% with Motoplex. 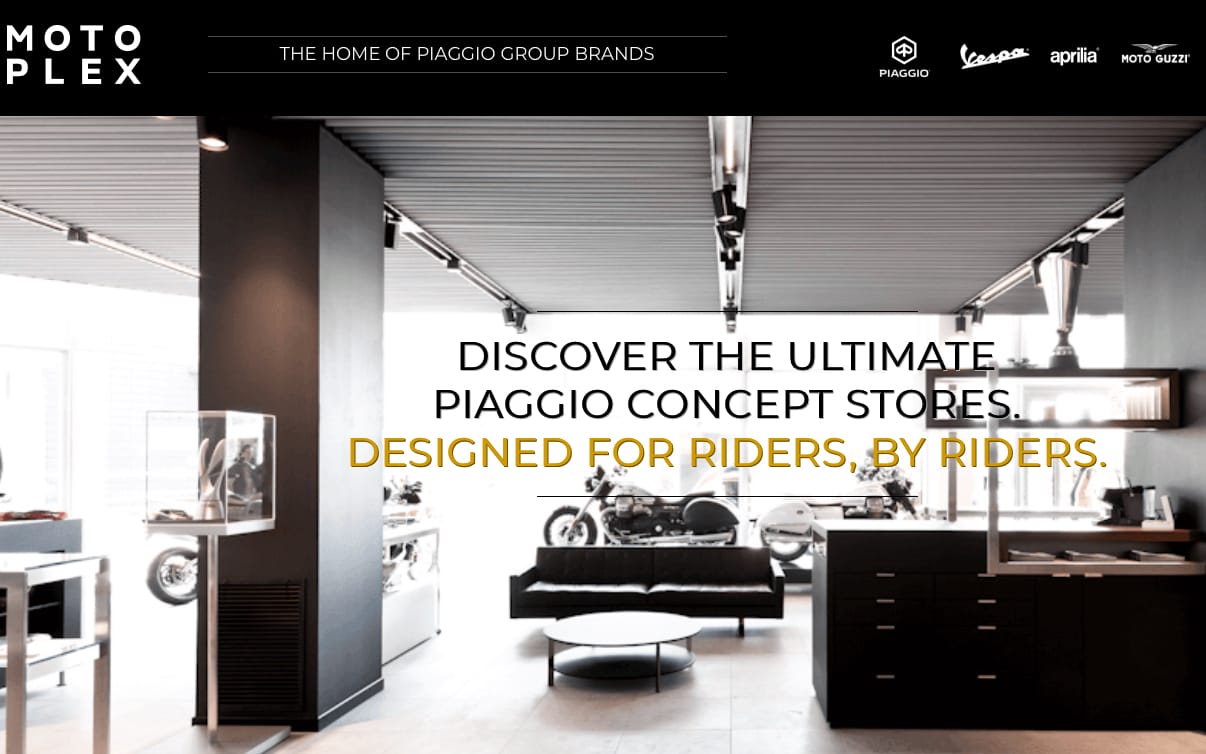 Motoplex is the most innovative retail model for the two-wheeler industry and enables dealers to leverage the potential of the Group brands and products in the same outlet. Each Motoplex store provides the full offer of the Piaggio, Vespa, Aprilia and Moto Guzzi brands in a single location, together with services, accessories, merchandising and entertainment, to give customers an exciting global overview of the two-wheeler world. 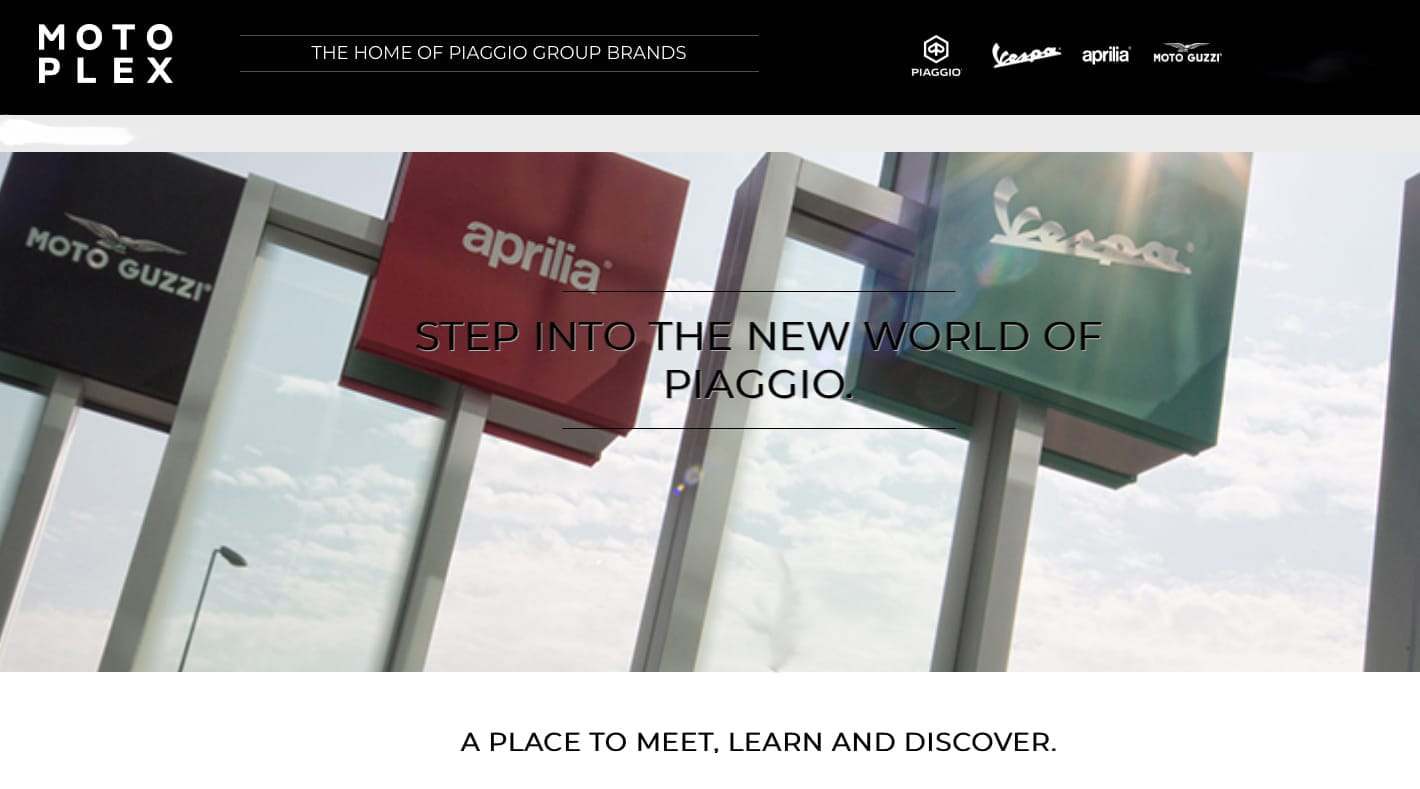 The new store in Istanbul – Turkey's largest city with more than 14 million inhabitants and the country’s main financial, business and cultural centre – is located in Alidede Sk, in the lively Kadikoy district. It houses the showroom, a lounge bar and a service training centre providing assistance for owners of Piaggio Group vehicles. In the last few months, Motoplex stores have also opened in Spain, (Madrid and Malaga), Germany (Berlin), Malta and in Patrasso (Greece), one of the country’s largest cities. In the Asia-Pacific region, stores have opened in Taipei, the capital of Taiwan, Da Nang in Vietnam, and in China in the cities of Ningbo (one of China's oldest cities), Chengdu (the capital of Sichuan province) and Hefei (the capital of Anhui province).

2019 will be another important year for Motoplex; among the stores due to open imminently are a second Motoplex in New York (Brooklyn), a store in Miami, one in Philadelphia, one in Dubai, one in Beijing and a flagship store in Utrecht.

Thanks to the Motoplex formula, over the years the Piaggio Group has reported an improvement in the product sales mix thanks to up-selling and cross-selling, a significant increase in sales of accessories and merchandise, and an important rise in the two-wheeler sell out for “traditional” sales outlets converting to the new format. 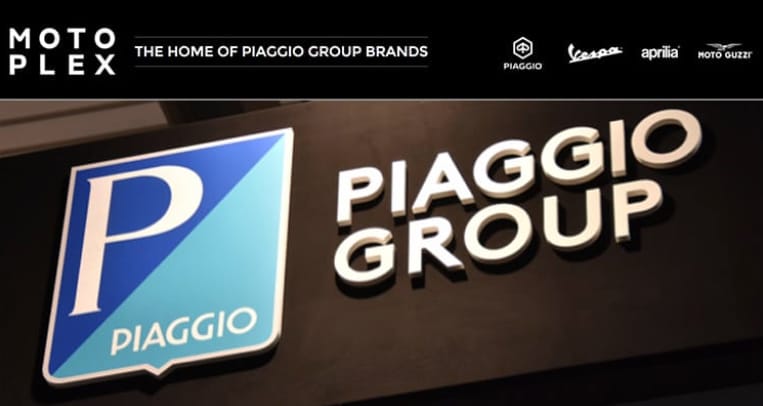