THE IMPORTANT BILATERAL EUROPEAN AND VIETNAMESE INSTITUTION RECOGNISES PIAGGIO FOR ITS CONTRIBUTION TO VIETNAM’S DEVELOPMENT WITH A RESPONSIBLE AND PROFITABLE BUSINESS. DEVELOPMENT IS UNDERWAY OF AN INNOVATIVE NEW ELECTRIC MOBILITY PRODUCT INTENDED FOR CHINA.

Milan, 20 November 2018 – The Piaggio Group has just won important new recognition from Asia. EuroCham (the European Chamber of Commerce in Vietnam) has awarded the 2018 Business Award in the Business Excellence category to Piaggio Vietnam. 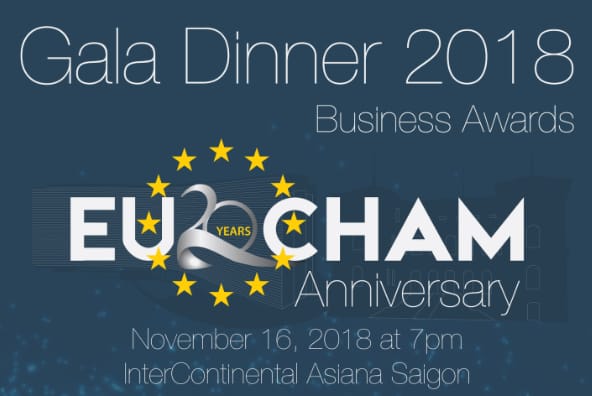 EuroCham is one of the leading associations in the Vietnamese business community. Established in 1998 to promote trading between Vietnam and Europe, it is celebrating its twentieth anniversary by creating the Business Awards to recognise the success of European companies and their contribution to growth, living standards and innovation in Vietnam.

"It is a great honour to be awarded by EuroCham as we celebrate the 10th anniversary of the Piaggio Group's presence in Vietnam,” said Gianluca Fiume, Chairman and General Director of Piaggio Asia Pacific 2 Wheeler (in the photo above, while receiving the prize, ed.). “In Hanoi we have successfully set up a vehicle and engine production plant, and an R&D centre, which is in constant contact with the other Piaggio Group R&D centres around the world. Piaggio Vietnam is our hub for all Asian markets, it provides work for around 900 people, and is at the cutting edge in terms of technological innovation and business model." 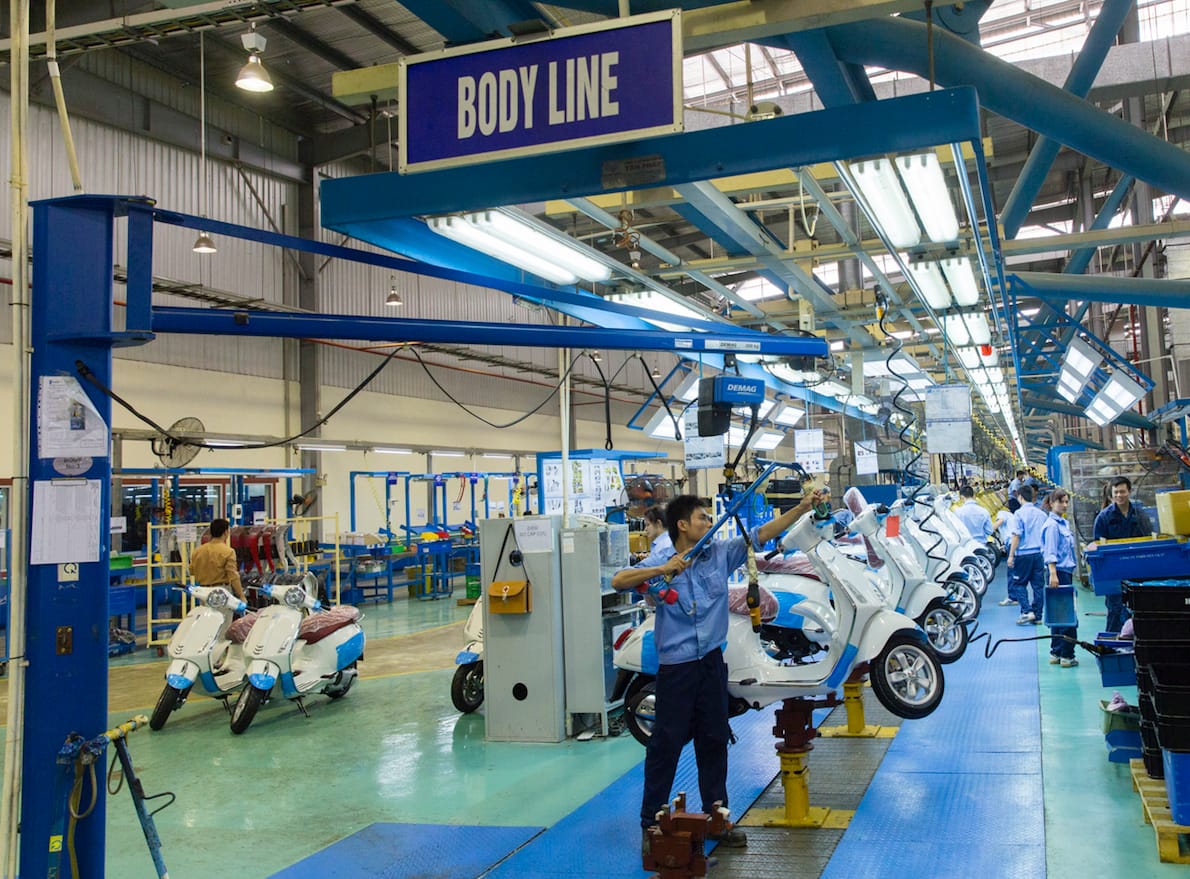 Starting from Vietnam, the Piaggio Group is working on many two-wheeler development projects for the rest of Asia, not only with the Piaggio and Vespa brands. After the recent introduction of the Vespa Elettrica in Europe (to be followed in the next few months by marketing launches in the USA and Asia), the Piaggio Group is developing another innovative electric mobility product intended for the Chinese market, the world’s largest market in terms of electric scooter volumes.

Active in Vietnam since 2008 when it opened its facility in Hanoi (in Vinh Phuc, where in 2012 was opening also the Engine plant, ed.), the Piaggio Group pioneered the local premium scooter segment, launching advanced solutions in terms of safety (it was the first manufacturer to introduce ABS on its scooters) and eco-compatibility. 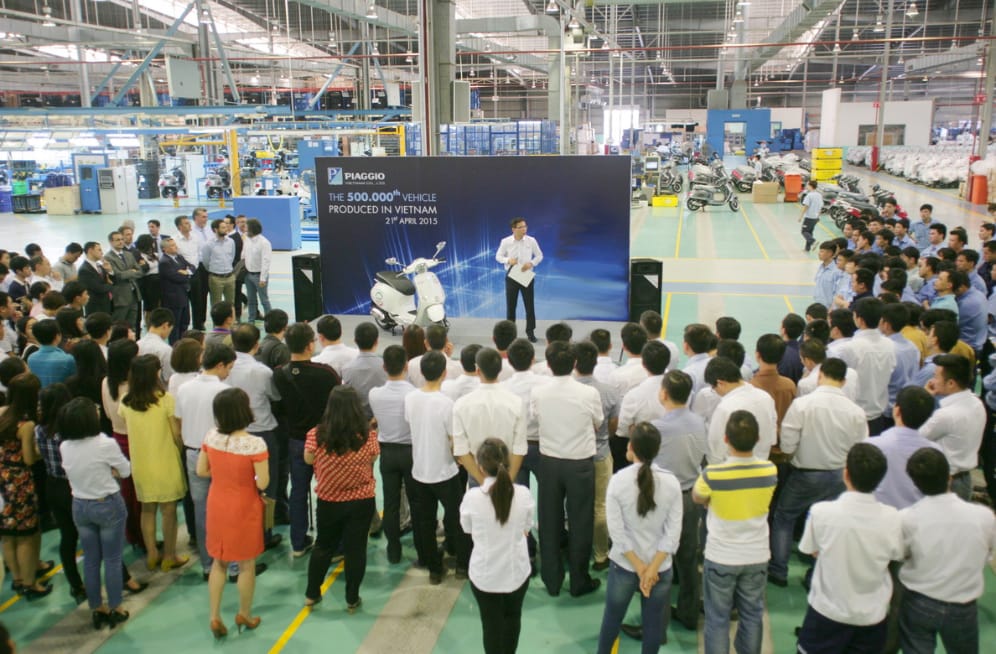