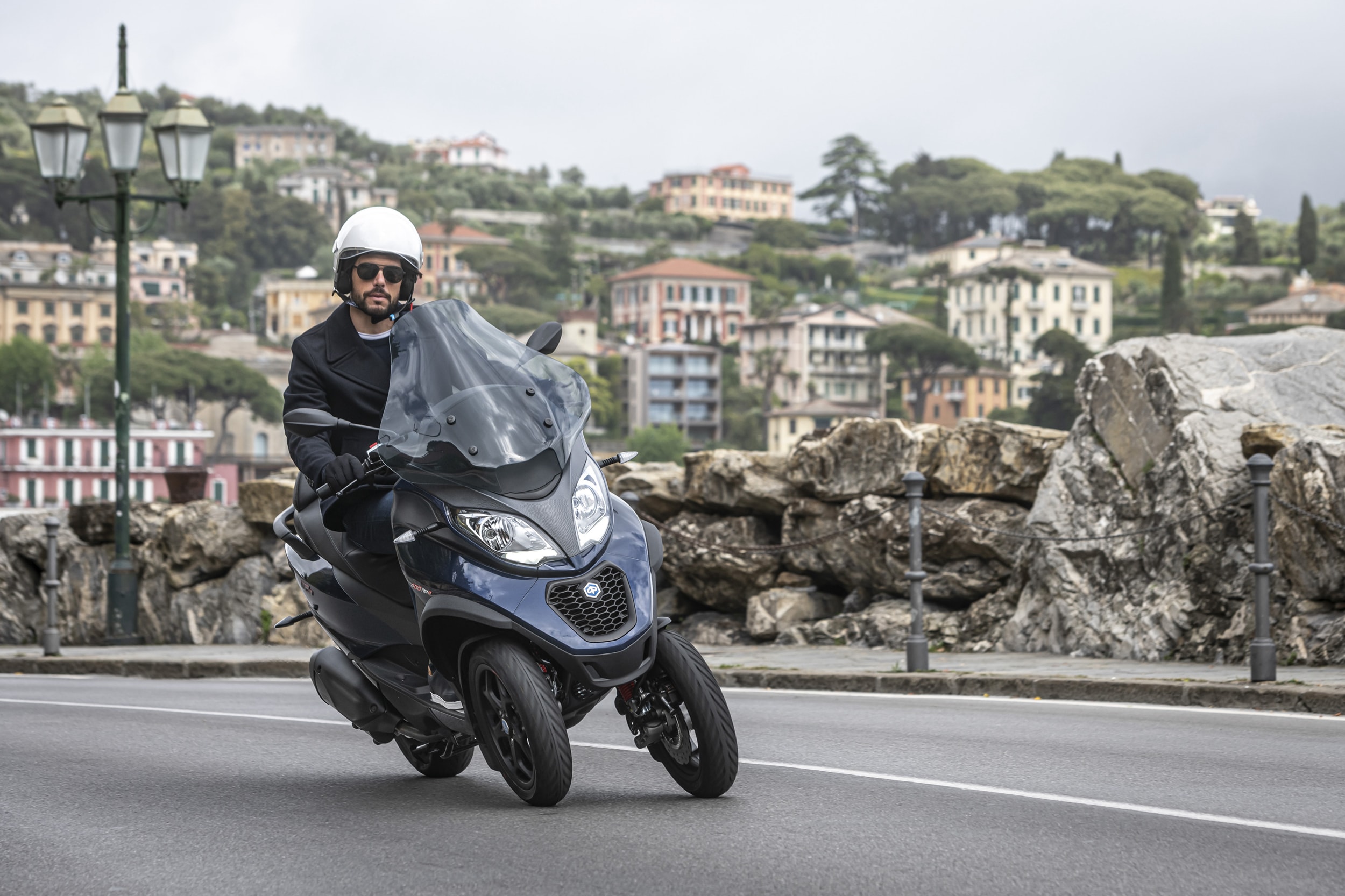 AFTER THE VESPA, THE UNIQUE NATURE OF THE PIAGGIO MP3 SCOOTER IS ALSO RECOGNISED. THE PIAGGIO GROUP CONTINUES ITS FIGHT TO PROTECT ITS PRODUCTS AGAINST COUNTERFEITS.

Paris - Milan, 20 September 2021 – The Piaggio Group (PIA.MI) said that, with rulings issued within a few days of each other, both the Tribunal Judiciaire of Paris and the Court of Milan had found Peugeot Motocycles (now owned by an Indian Group) guilty of infringing a European patent on the technology of the Piaggio MP3 three-wheel scooter with the Peugeot Metropolis model. 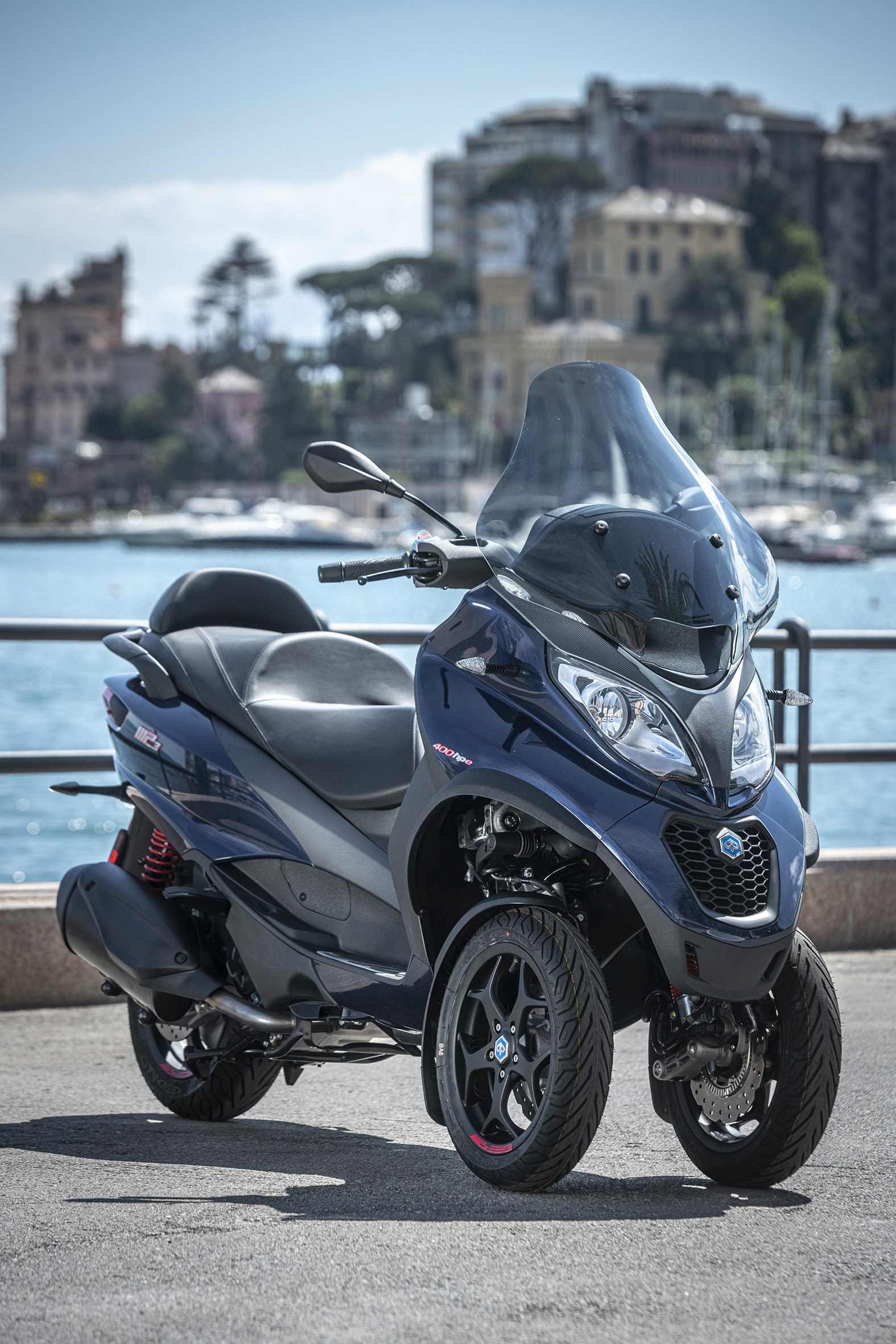 The patent in question owned by the Piaggio Group to which the rulings in its favour refer (still subject to appeal) relates to the control system that enables a three-wheel vehicle to tilt sideways like a conventional motorcycle.
For the infringement, Peugeot Motocycles has been sentenced in France to pay damages calculated at 1,500,000 euro, in addition to further penalties for infringement and legal expenses.
The ruling of the Paris court also prohibits Peugeot Motocycles on French territory from producing, promoting, marketing, importing, exporting, using and/or possessing any three-wheel scooter that uses the control system patented by the Piaggio Group (including the Peugeot Metropolis), on penalty of payment of a fine for every counterfeit vehicle.
The Court of Milan has prohibited Peugeot Motocycles on Italian territory from importing, exporting, marketing and advertising (offline and online) the Peugeot Metropolis, with a fine of € 6,000 established for every vehicle sold after a term of 30 days from the announcement of the sentence. Peugeot Motocycles must also withdraw all counterfeit vehicles from sale in Italy within 90 days, on penalty of payment of an additional fine of € 10,000 for every day of delay in executing the order. 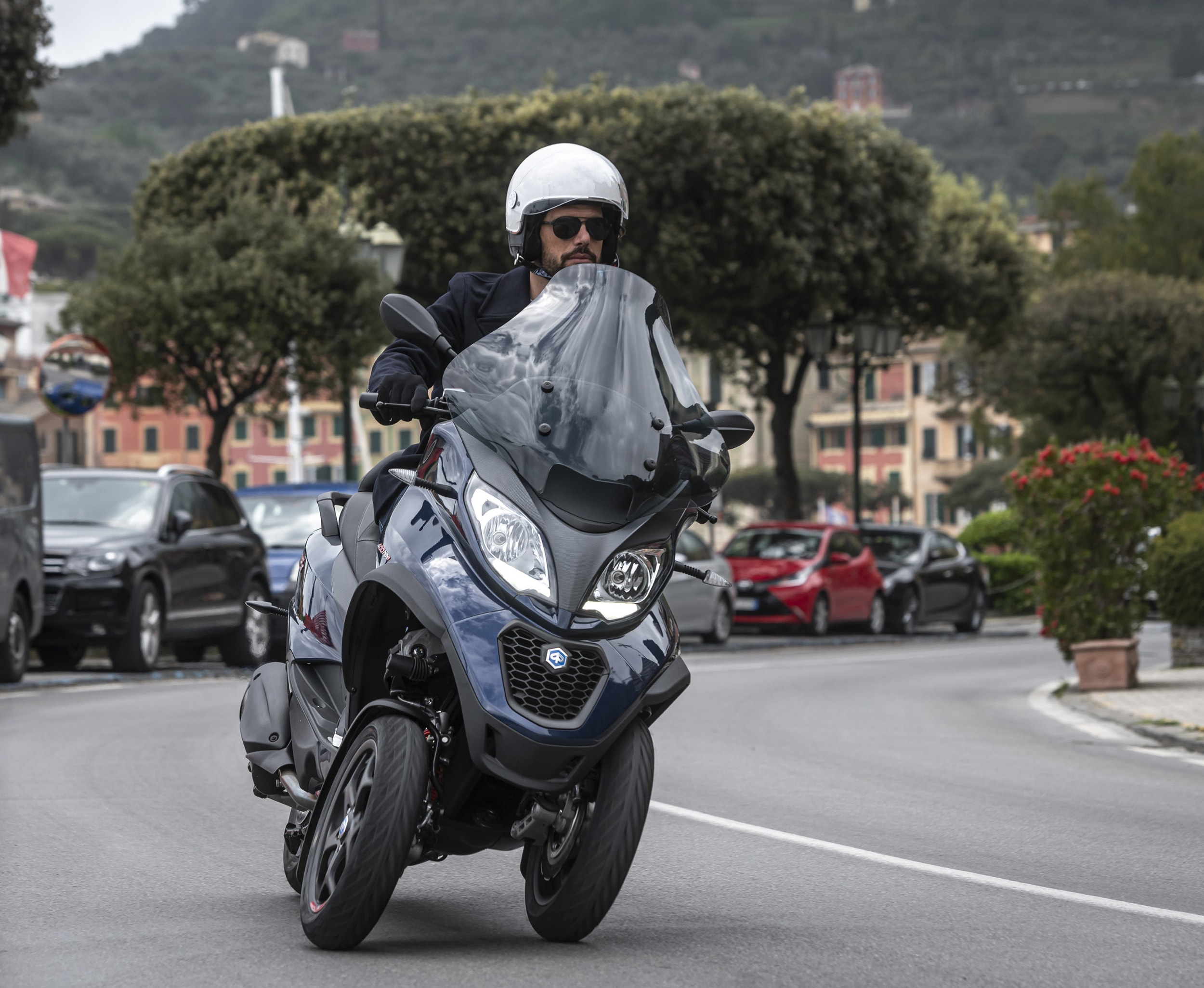 In a broader scenario with respect to the sentences, the Piaggio Group notes that its sizeable R&D investments, which have put it at the cutting edge of three-wheel vehicle technology, have won the Piaggio MP3 a leadership position on the market.
The suits are part of a wider range of activities against counterfeiting pursued by the Piaggio Group for years, involving continuous monitoring of competitor products and of international patent databases. In recent years, lawsuits brought by the Piaggio Group have led to the recognition of the unique nature of the design and technological innovation of its products, which are admired all over the world. 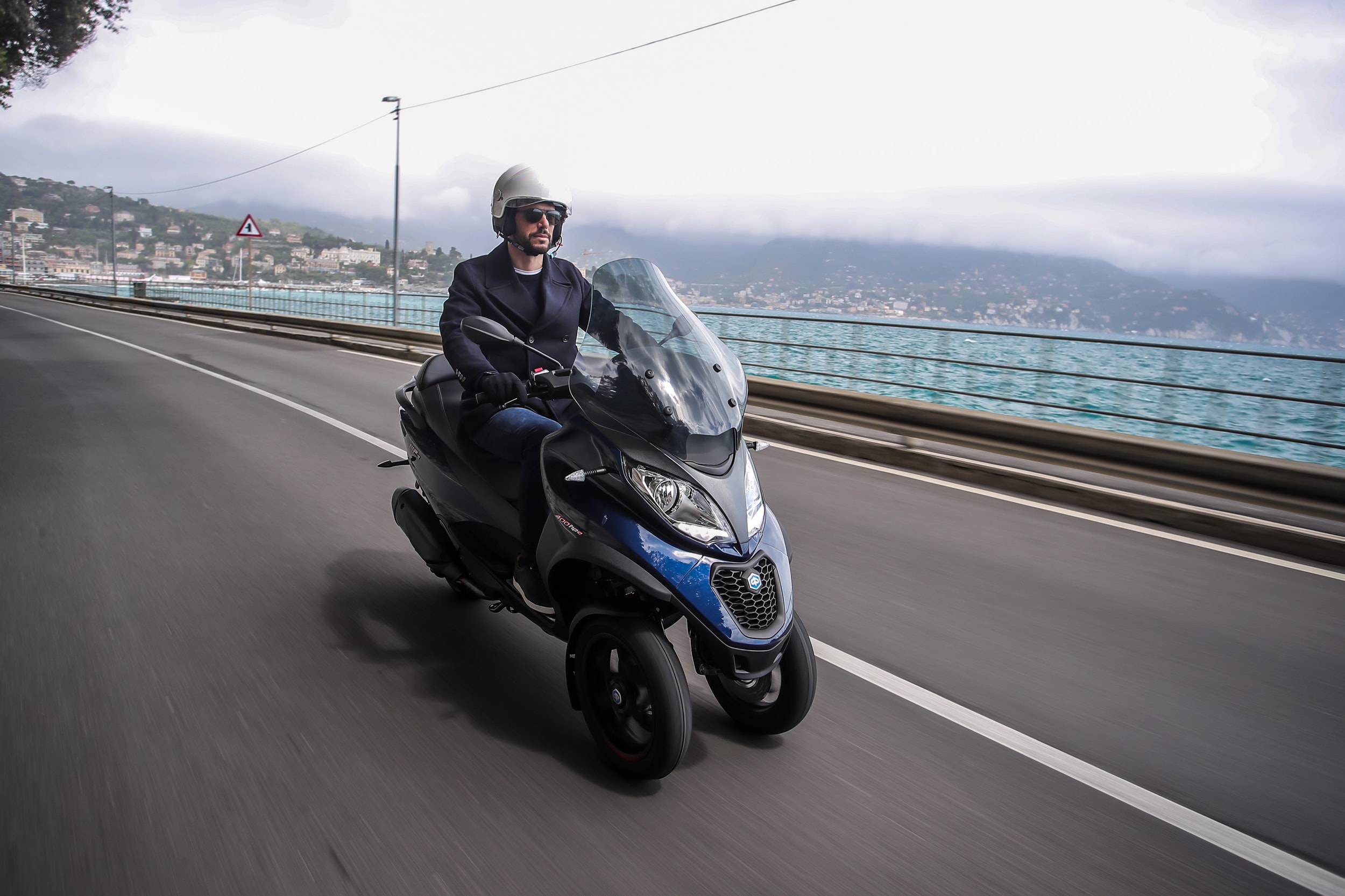 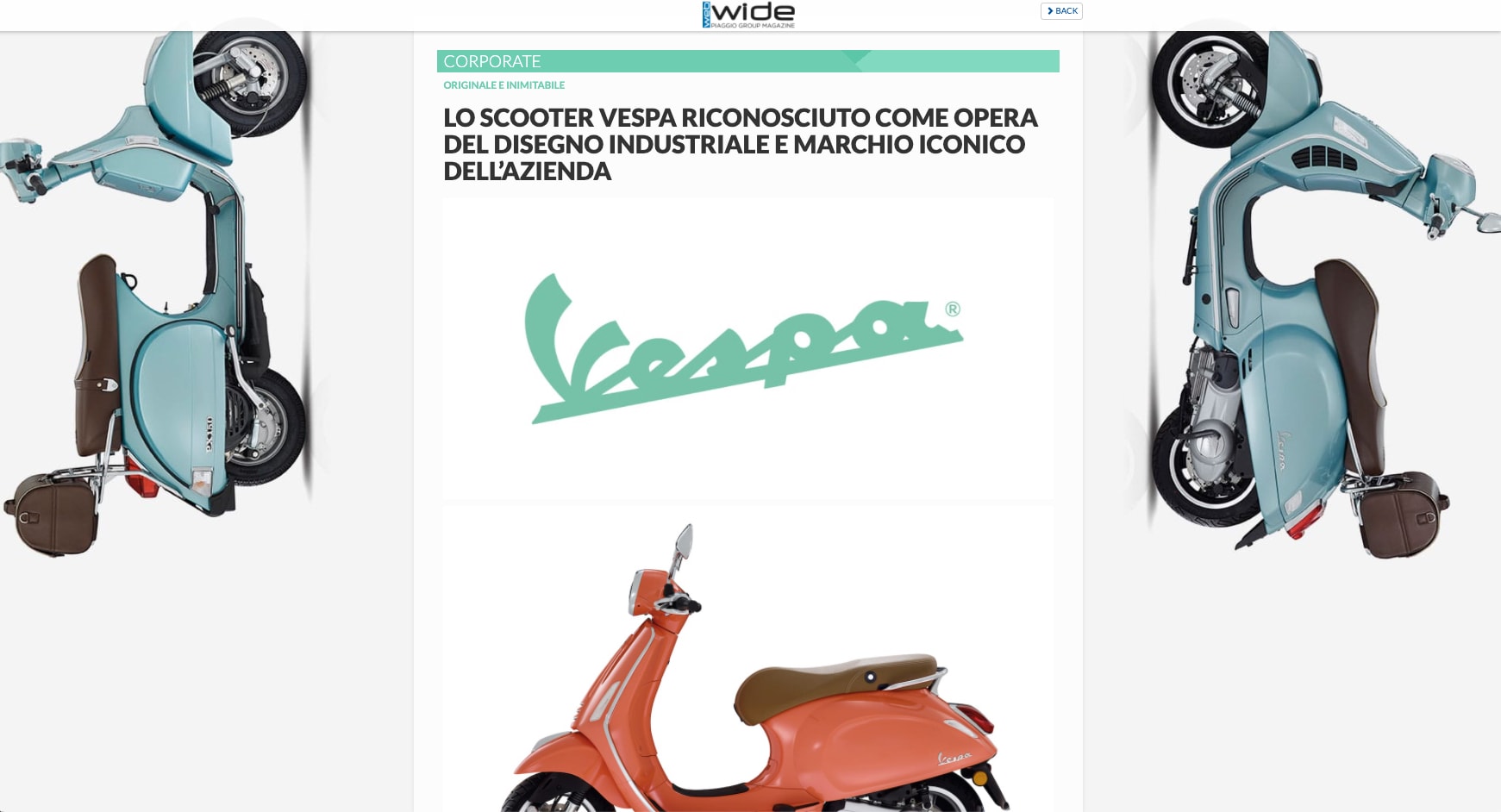