PIAGGIO MUSEUM INDUCTED INTO THE TRIPADVISOR “HALL OF FAME” 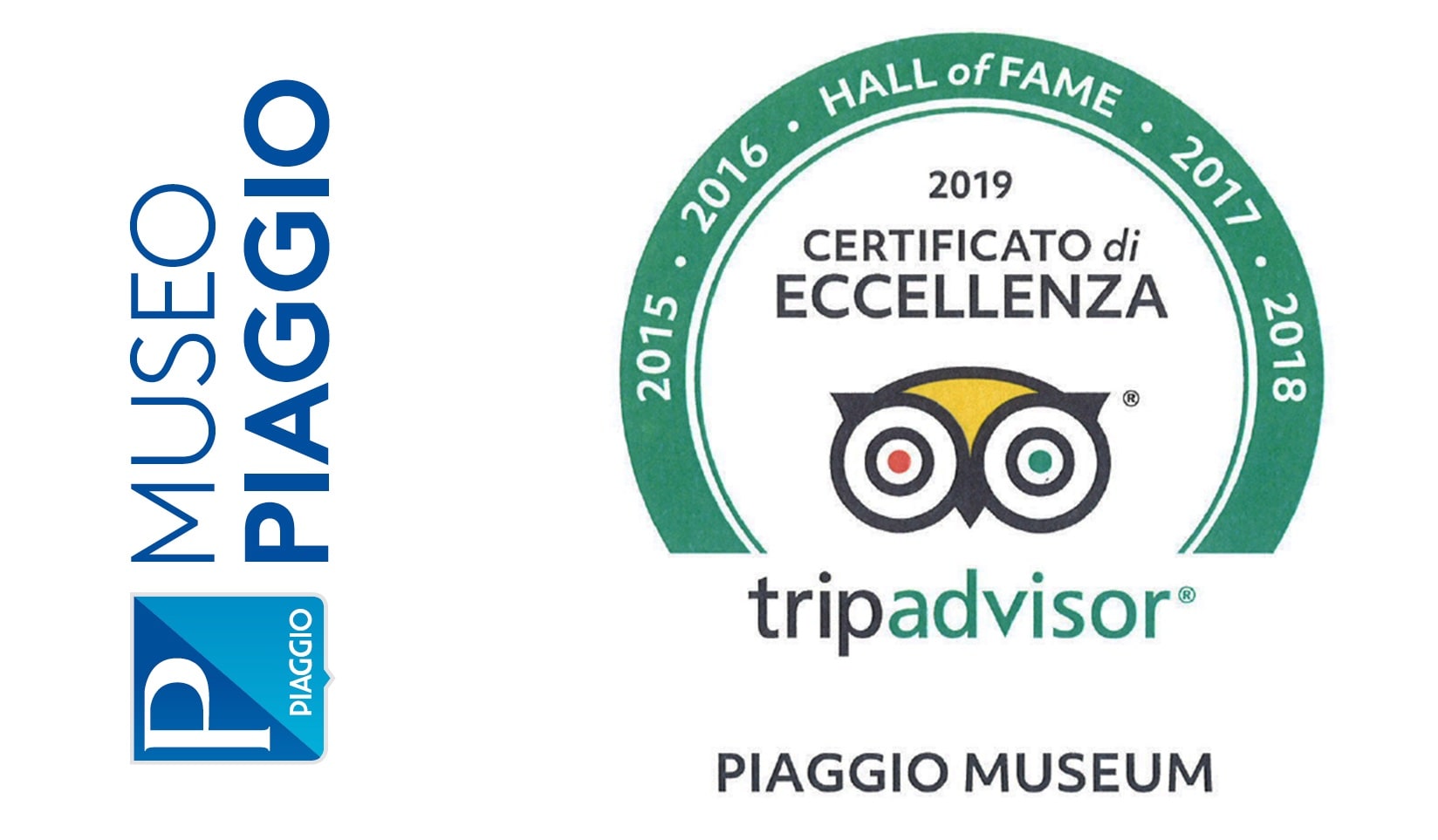 THE LARGEST COMMUNITY OF WORLD TRAVELLERS REWARDS THE LARGEST MOTORCYCLE MUSEUM IN ITALY ONCE AGAIN IN 2019 WITH THE “CERTIFICATE OF EXCELLENCE”. 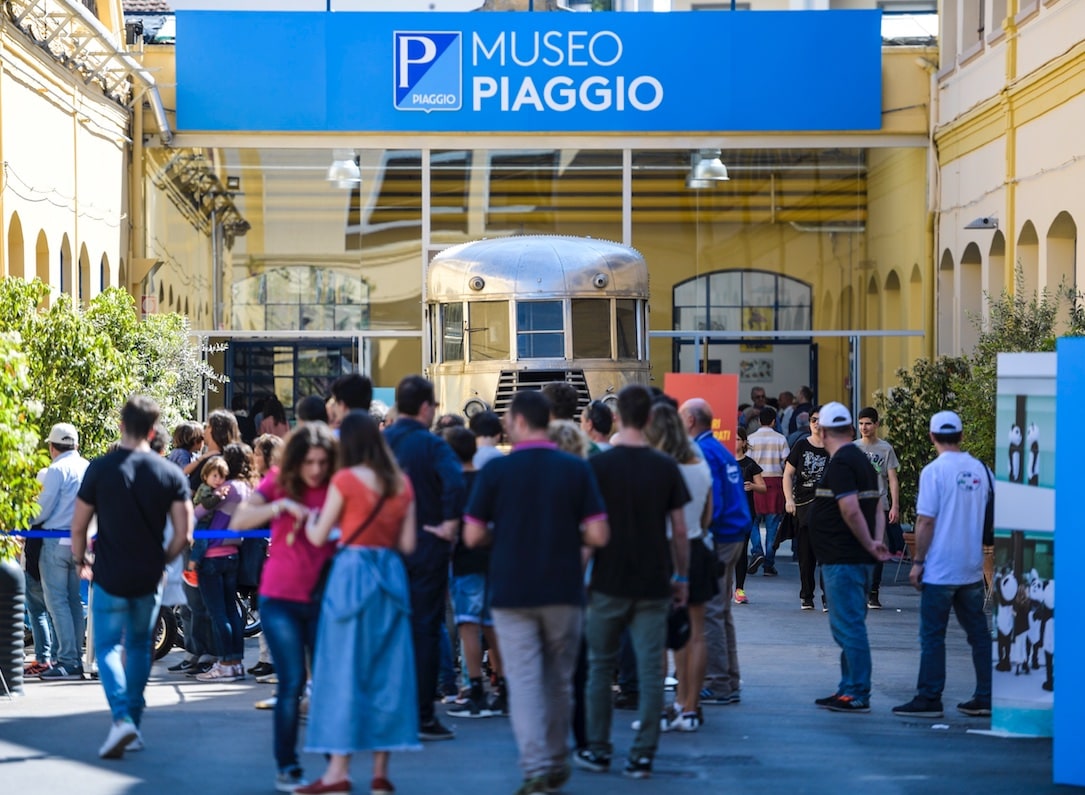 Pontedera (Pisa, Italy), 5 August 2019 – The Piaggio Museum of Pontedera, the largest motorcycling museum in Italy and one of the biggest in Europe, is inducted into the TripAdvisor® Hall of Fame, earning the Certificate of Excellence for the fifth year in a row, thanks to the high scoring and excellent visitor reviews. 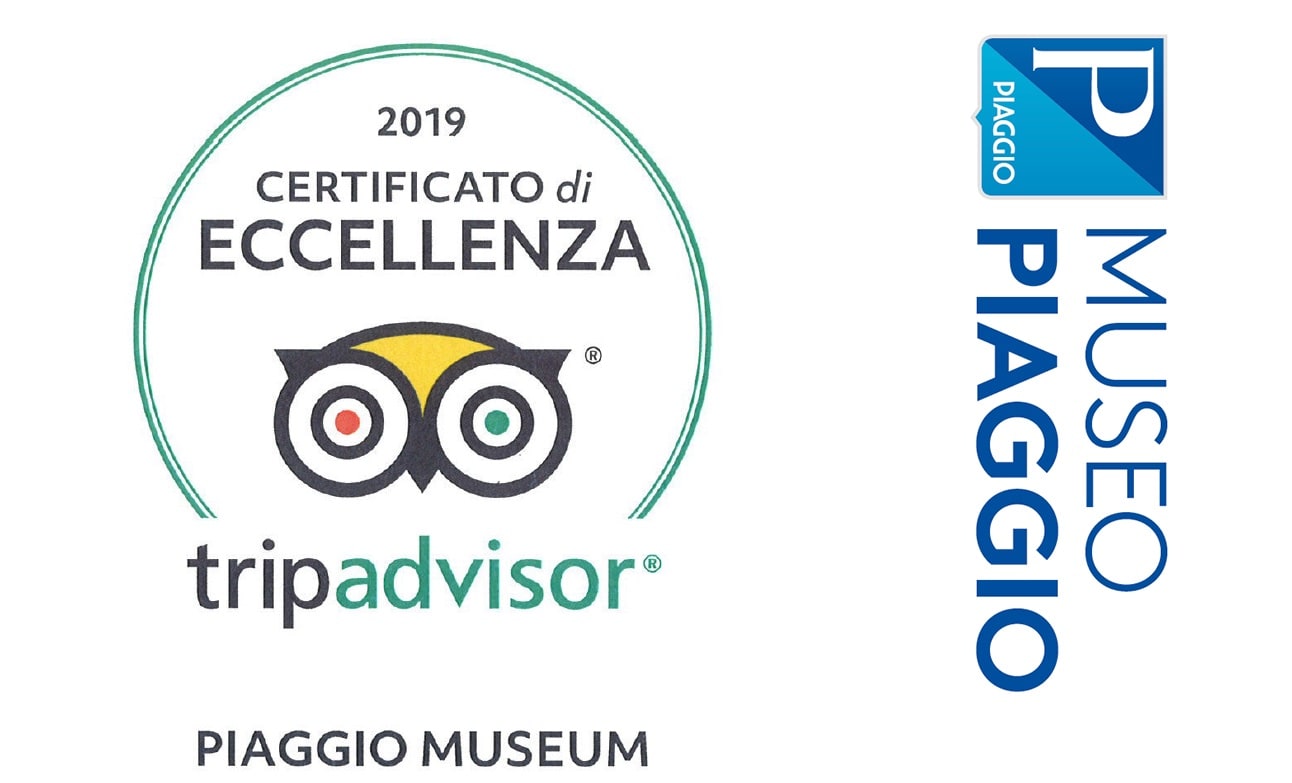 The Museum has been consistently awarded by TripAdvisor® since 2015 thanks to its ability to capture the hearts of its plethora of guests - 700 thousand since the grand opening - who have arrived in Pontedera (in the province of Pisa) from all over the world. Earning this sought-after recognition for the fifth consecutive year, the Piaggio Museum has now entered the TripAdvisor® Hall of Fame, the largest travel platform in the world, present in 49 markets which boasts 490 million unique visitors per month on its network of websites. 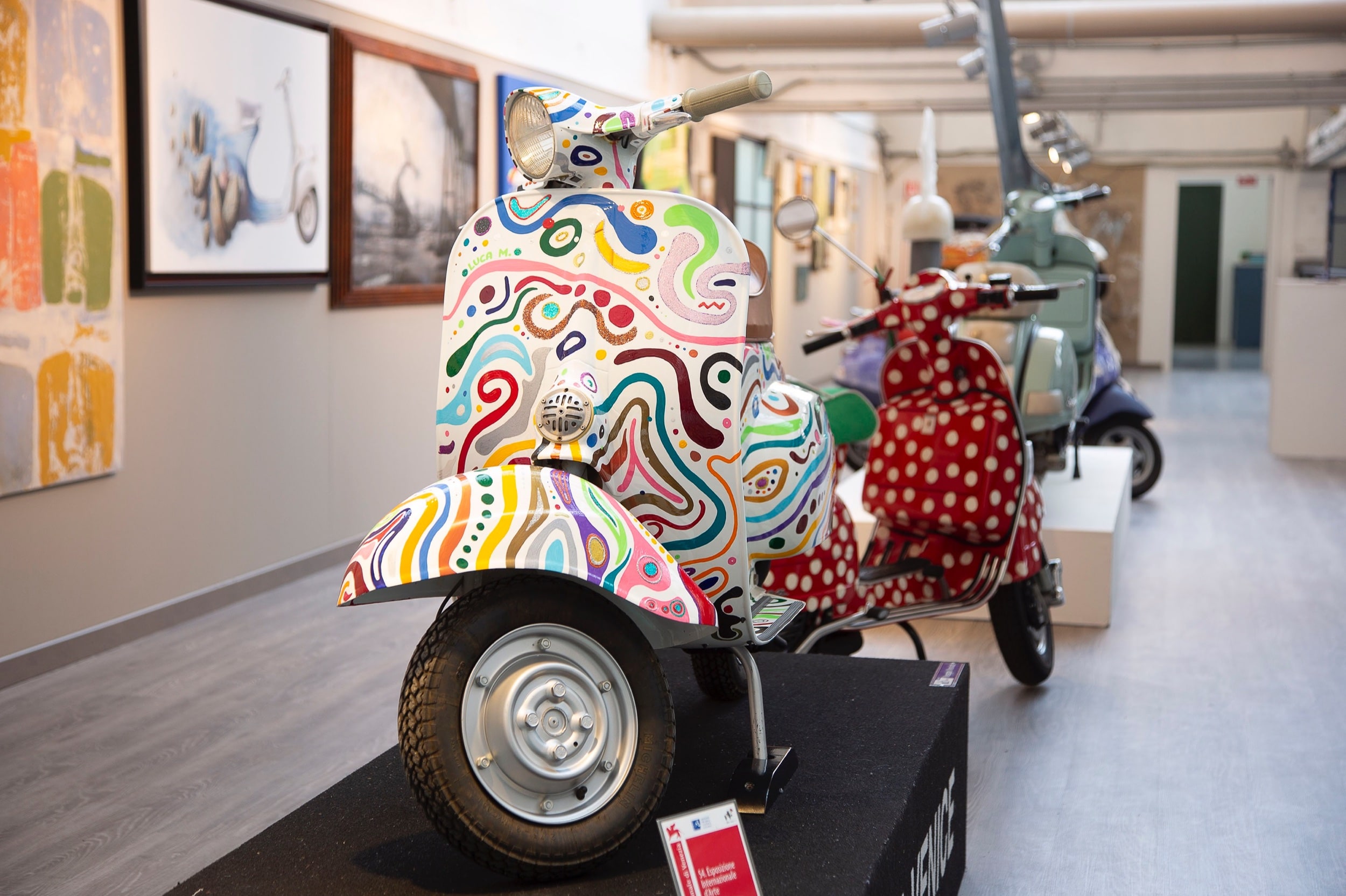 The large display areas of the Museum, opened in 2000 and heavily renovated in 2018, cover 5,000 m2 and are made up of antique industrial products which, elegantly restored, include more than 250 historic vehicles. Vehicles that tell the story of more than one hundred years of great thrills, dreams and projects that have accompanied Italy’s economic and social development.

The Vespa collection, one of the best-known and most beloved of the Italian brands, attracts fans from all over the world and, right next door, the Piaggio and Ape brands and the motorcycling and sports history of the Aprilia, Gilera and Moto Guzzi brands.

These are names that have shaped the history of the motorcycle and which boast a total collection of 104 World Titles in the various sports motorcycle specialities. From the heroic machines of 1909 (the year Gilera was founded) or of 1921 (birth year of Moto Guzzi), all the way to the extraordinary Aprilias of Valentino Rossi, Max Biaggi, Loris Capirossi and Manuel Poggiali, all World Championship winners. 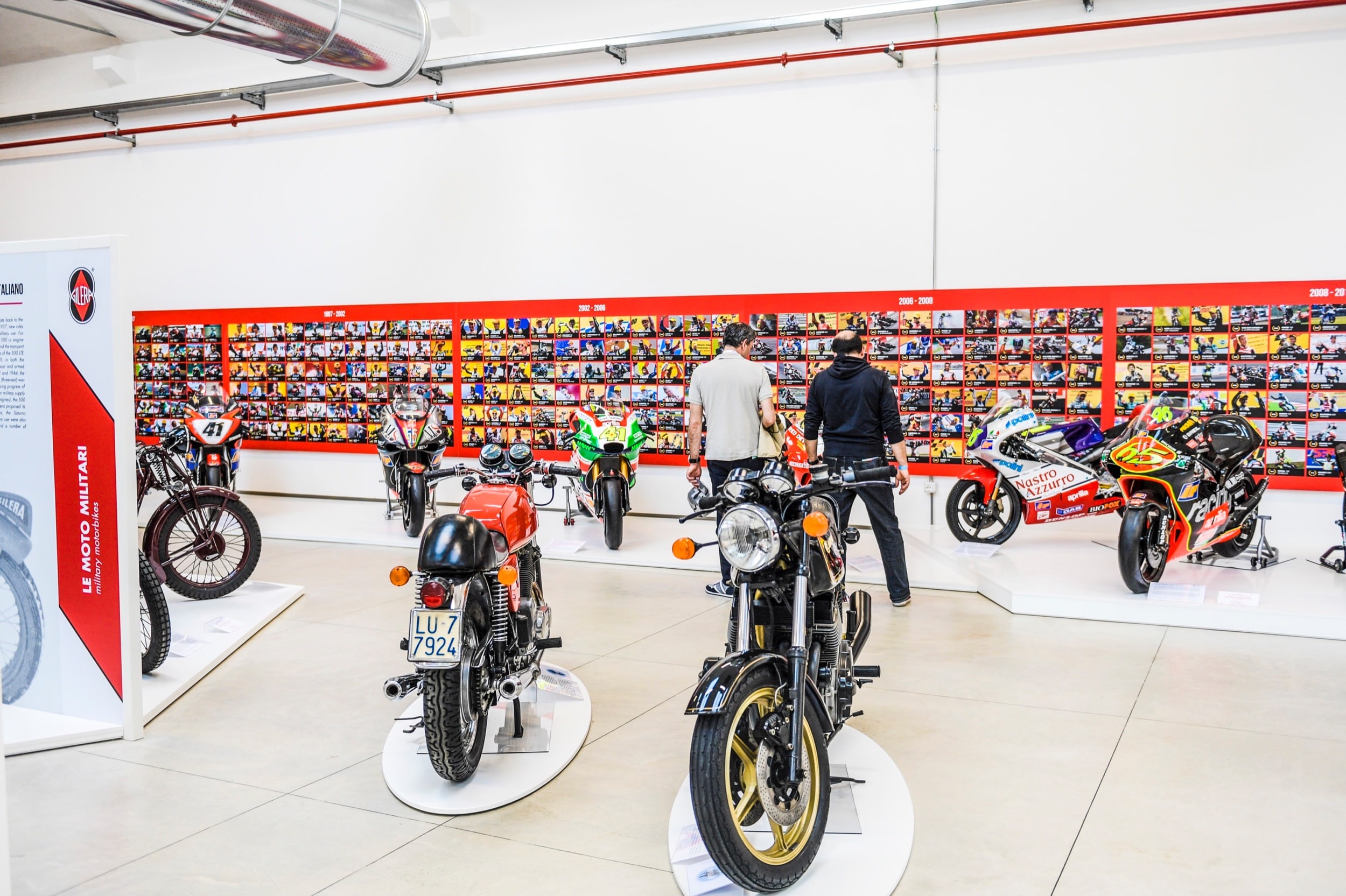 And, alongside precious pieces, some unique and unrepeatable, is the entire history of mobility – from trains to aircraft – followed by a company which is part of Italian history. 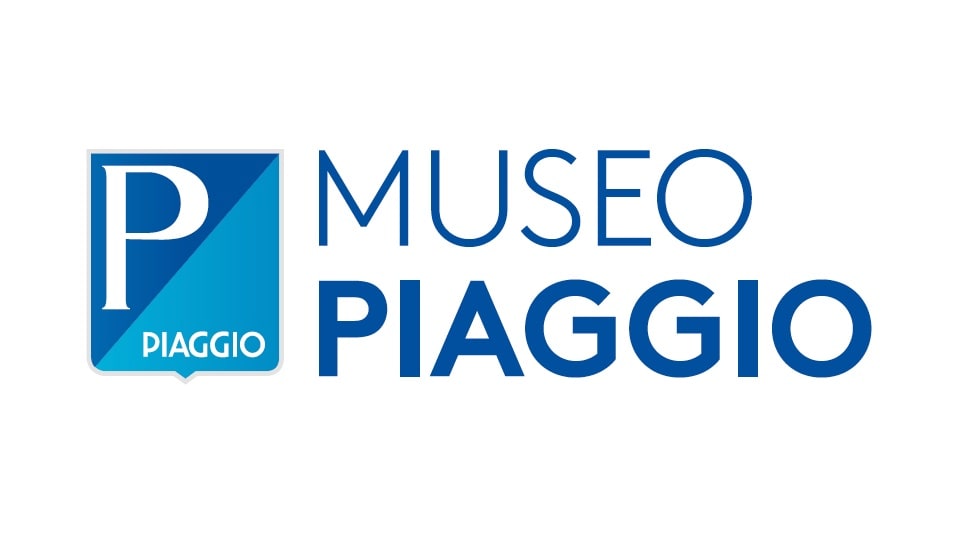