THE APE XTRA LDX AND APE AUTO DX RESPOND TO THE GROWING DEMAND FOR COMMERCIAL MOBILITY SOLUTIONS AND THE INDIAN MARKETS’S INTEREST IN ALTERNATIVE ENERGY SOURCES. EXCELLENT SEASON FOR PIAGGIO IN INDIA: SALES UP 23% IN AUGUST, WITH TWO-WHEELERS + 31,1% AND COMMERCIAL VEHICLES + 18,8%.

Milan, 24 September 2018 – Ape, the brand that revolutionised light commercial mobility and this year celebrates its 70th anniversary, continues to advance: a few days ago in Pune, India, the Piaggio Group presented the new range of Ape models powered by natural gas and methane, Ape Xtra LDX and Ape Auto DX. 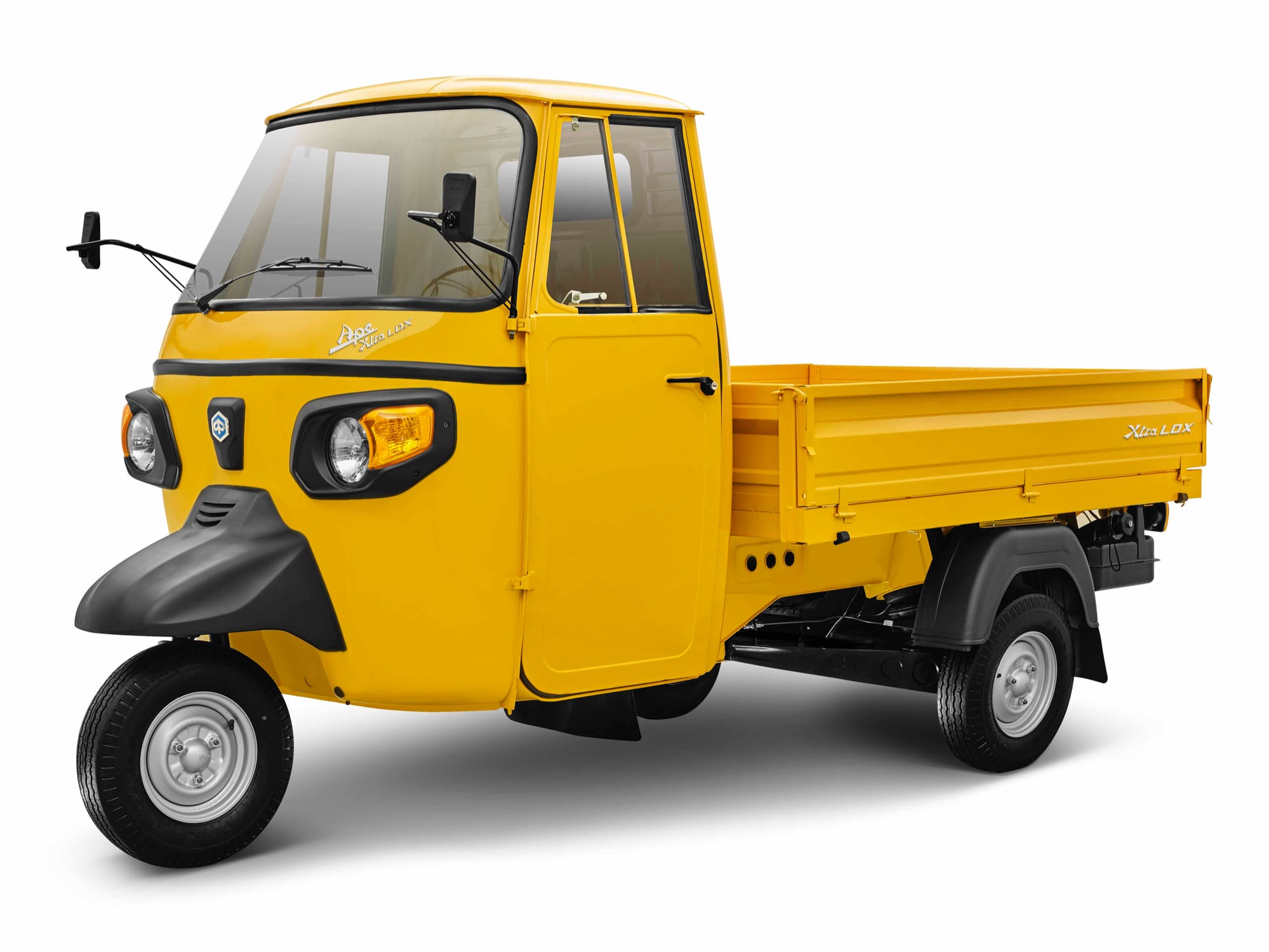 The Ape Xtra LDX and Ape Auto DX will be marketed in India initially, and subsequently in the developing nations. These are the first Ape models with a water-cooled engine and offer top performance in their class in terms of power, acceleration, consumption and maintenance, confirming the Group’s commitment to innovative solutions for last-mile travel. 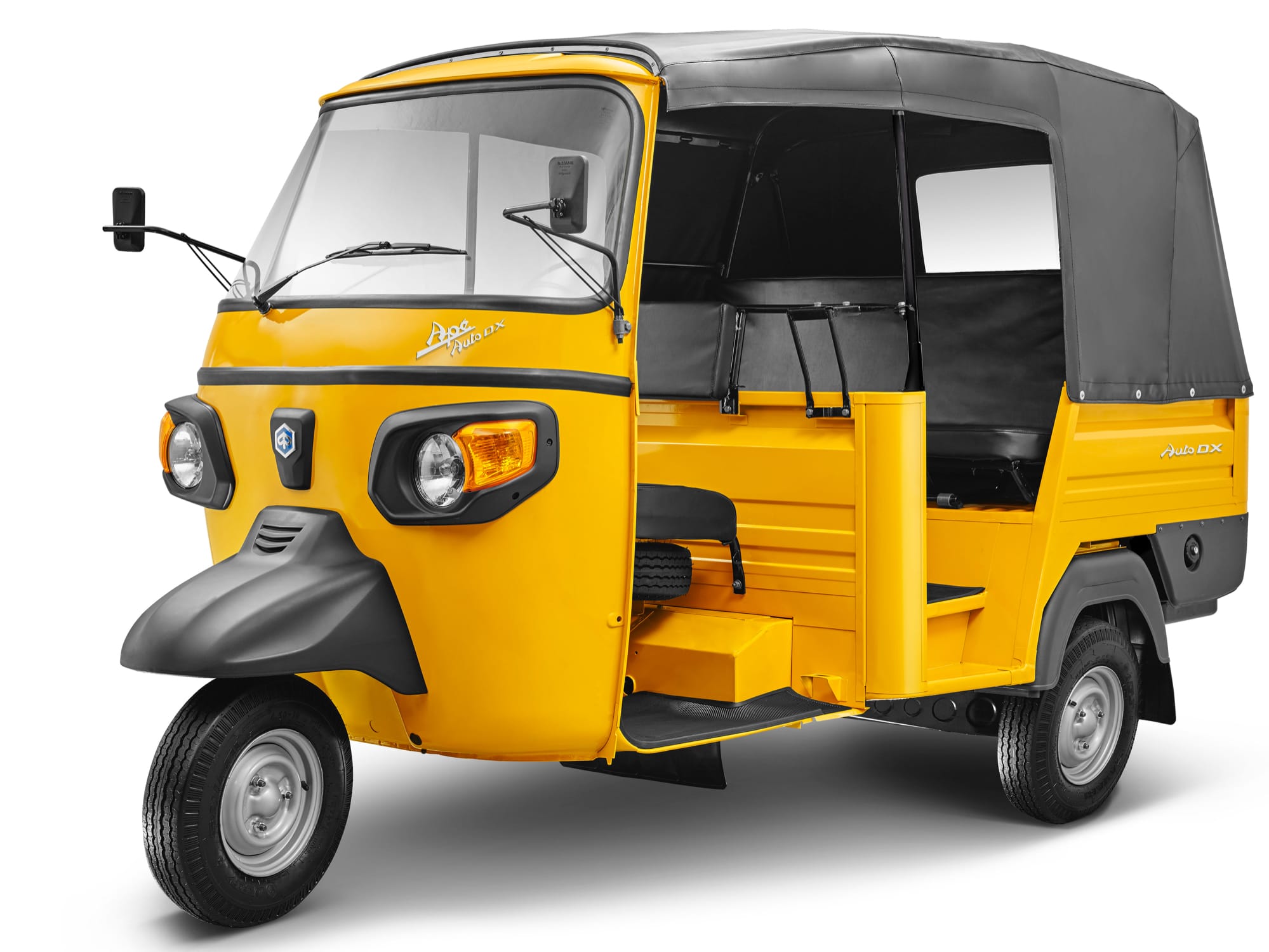 The new models have been designed in response to the growing demand for commercial mobility solutions, specifically as regards inter-city travel in India. They feature latest-generation eco-compatible engines and cutting-edge technology to meet the rising interest in alternative energy sources. 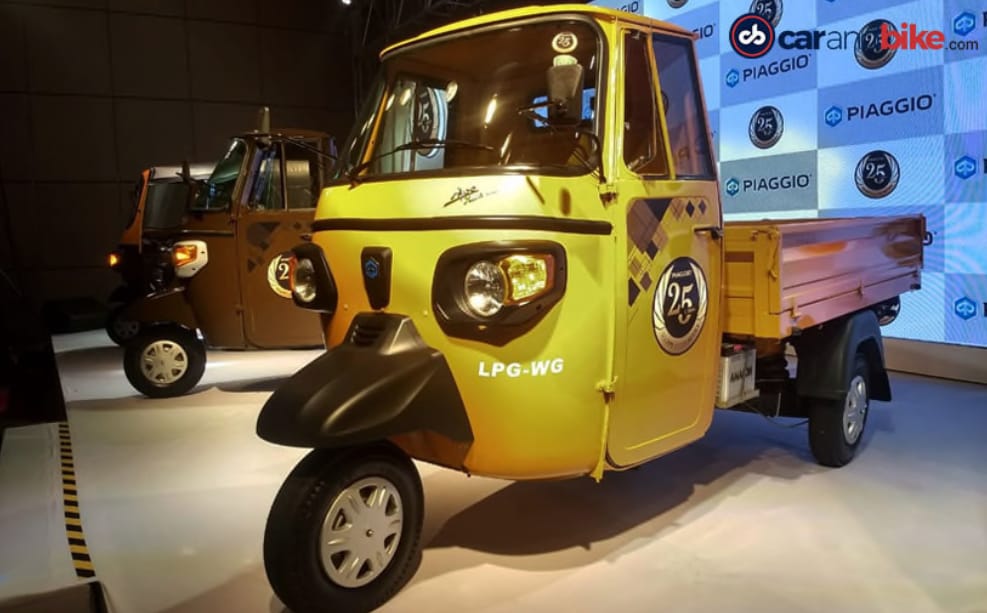 In developing countries, the Ape is widely used for taxi services to link suburbs with city centres, filling needs not covered by local public transport services.

Over the years, the Ape has also fuelled the development of a small business network based on mobile shops (mainly selling street food, a trend that is also growing fast in Europe), or small hauliers using the Ape Cargo.