THE INTERNATIONAL TWO WHEELS SHOW IS BACK AT FIERA MLANO-RHO FROM 8 TO 13 NOVEMBER AND IS READY TO CONQUER ENTHUSIASTS WITH THE EICMA EFFECT, EVENT IN THE METAVERSE. 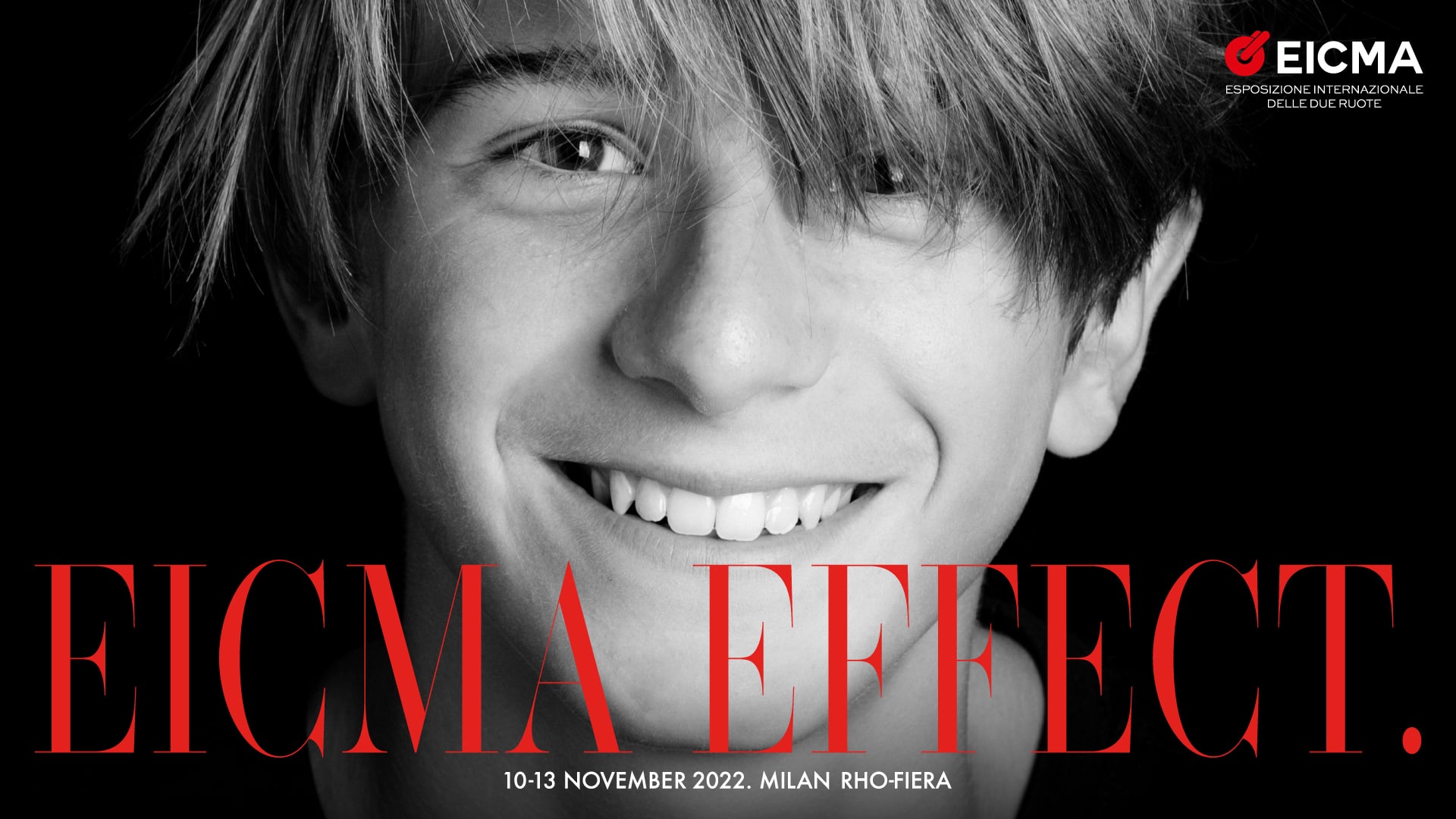 Milan (Italy), 20 July 2022 - The road towards EICMA 2022 is open. The International Two Wheels show today resented the advertising campaign for its 79th edition, which is back this year in the halls of Fiera Milano in Rho from 8 to 13 November. Five faces, five snapshots and five respective expressions, which represent and tell the story of some of the emotions aroused by the most important and longest-living exhibition-event of the sector. This is the EICMA EFFECT, the goal and slogan chosen for 2022, which stands out in the multi-subject campaign by Lorenzo Marini, artist, advertising expert, co-founder and creative director of the Yes Marini agency in Milan. 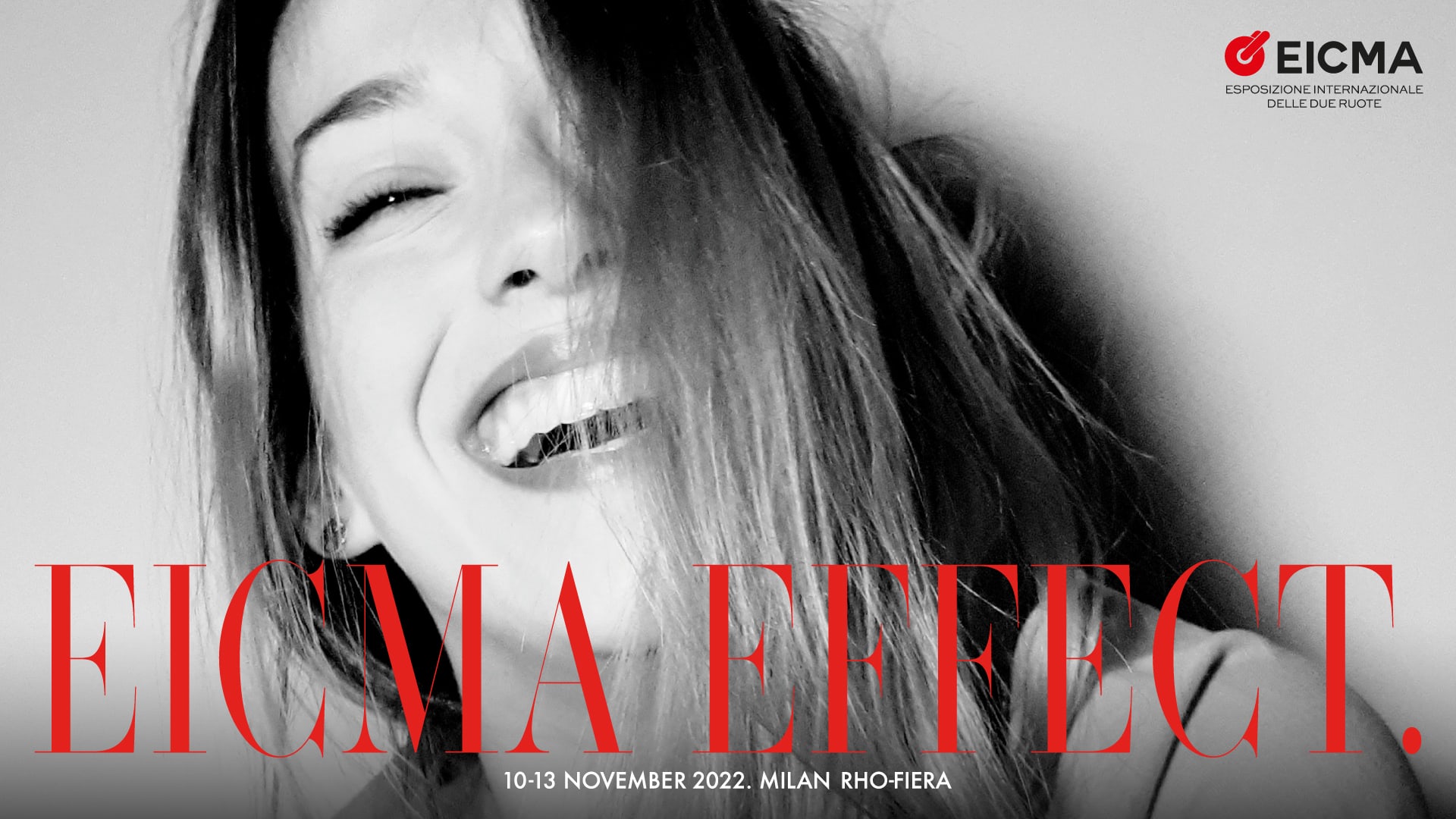 At the centre, EICMA puts the emotions of its general public, who play the leading part in a broad-spectrum communication action and drive the event beyond its borders. The President of EICMA S.p.A., Pietro Meda, explained this approach during today's presentation event. “We have courageously taken the product out of our campaign," Meda said, "to celebrate with a different language the reaction and the emotions which the product itself on display on the international stage arouses. Behind these faces, there are all the enthusiasts, as well as the professionals, who revolve around EICMA and the exhibitors with their expectations and desires: this is the EICMA effect.” The organizers aim to spark off this effect not only close to the opening of EICMA, but also during and after the event. “This year's campaign," Meda also emphasized, "is effectively a particularly lively and interactive campaign, which will not end with its publication and diffusion, but allows us to dialogue with the public and take multichannel initiatives including at EICMA where, for example, there will be a permanent photographic set to immortalize the positive consequences of the EICMA effect." 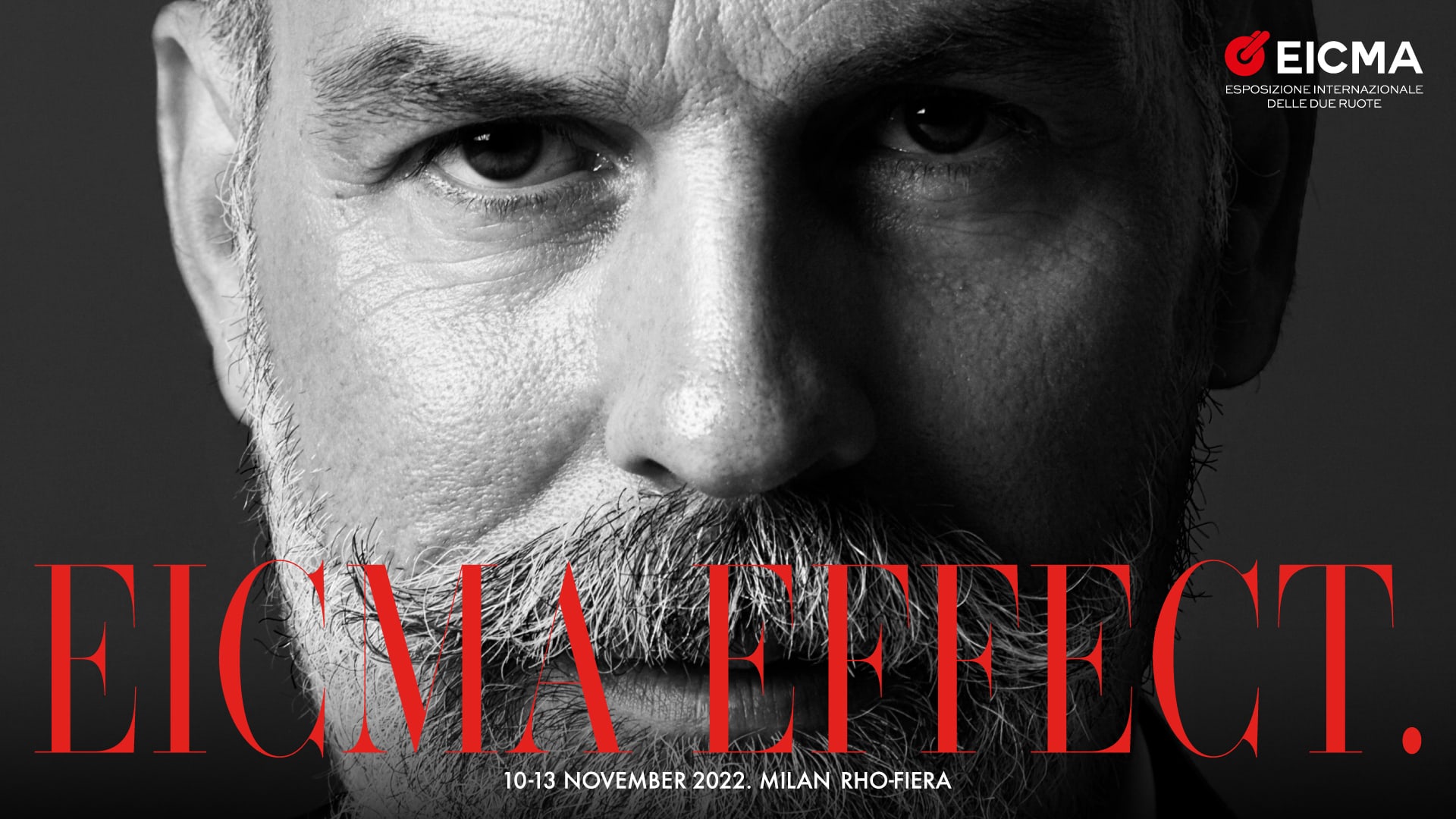 In addition, for the first time, the EICMA EFFECT will also infect the Metaverse. The presentation of the 2022 advertising campaign was the occasion to announce the entrance of EICMA into the world of web3, the web of property. “We are doing so gradually and cautiously, contributing to the spread of NFT technology, with the aim," President Med explained, "of entering this macro-ecosystem In an Intelligent way and also giving new opportunities of development to EICMA and, above all, to our exhibitors and our industry of reference.”

Our sector of two wheels is responding very positively to the call of EICMA 2022. As confirmed by the President of Confindustria ANCMA (National Association of Bicycles, Motorcycles and Accessories), and CEO of EICMA S.p.A. Paolo Magri: “We are seeing important returns, confirming those who have never stopped believing in EICMA as well as new participations, both concerning manufacturers and the more extensive supply chain of our sector. I am referring to the world of accessories, parts, clothing and helmets. This adds another interesting aspect, that concerns the international attractivity of EICMA: 62% of the exhibitors are foreign and this is definitely very encouraging.”

The appointment is from 8 to 13 November. The day of 8 November will be dedicated exclusively to the press, while that of 9 to trade professionals and the press. From 10 to 13 November EICMA will welcome the general public. Tickets will be available from 25 July on the website of the event www.eicma.it, the only sales channel, with a launch price of euro 14 until 5 August. And on the 2022 rates, the CEO of EICMA S.p.A. Paolo Magri underlined, last of all, "the determination of EICMA, in the face of soaring inflation, to bear the increase of many costs, leaving the price of the ticket unchanged from last year.” 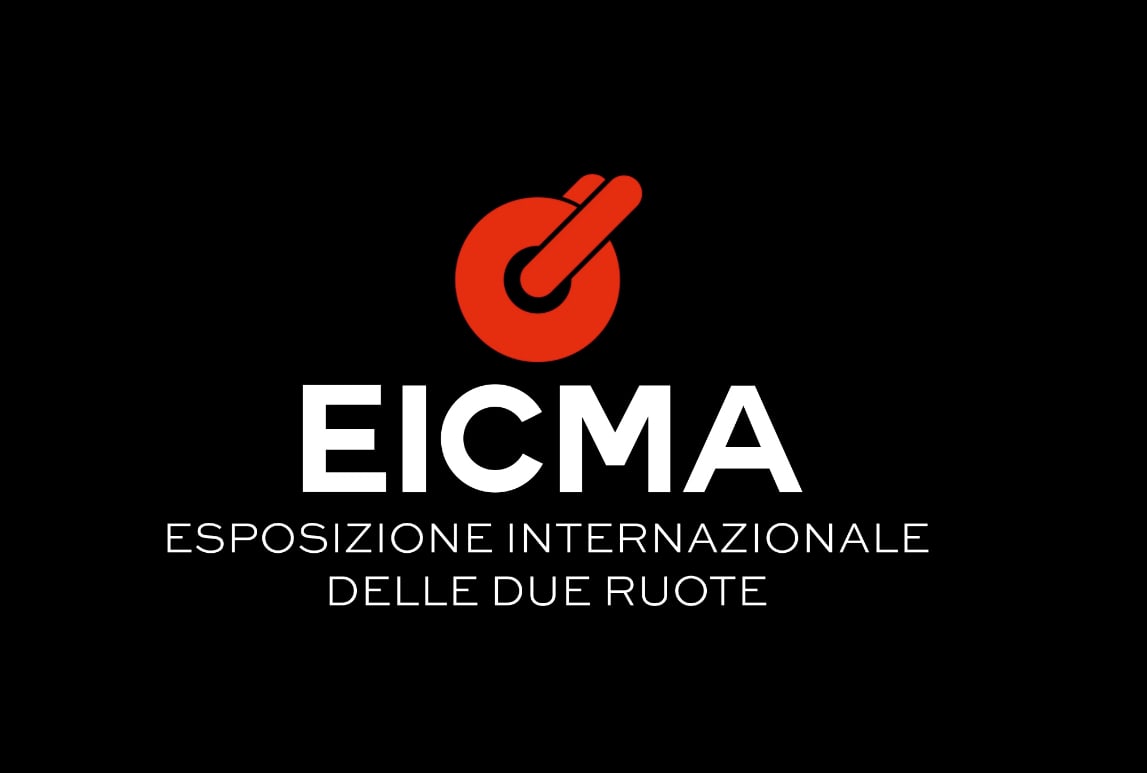