JORGE VIEGAS RE-ELECTED FIM PRESIDENT. GIOVANNI COPIOLI CONFIRMED IN THE BOARD OF DIRECTORS AND APPOINTED VICE-PRESIDENT 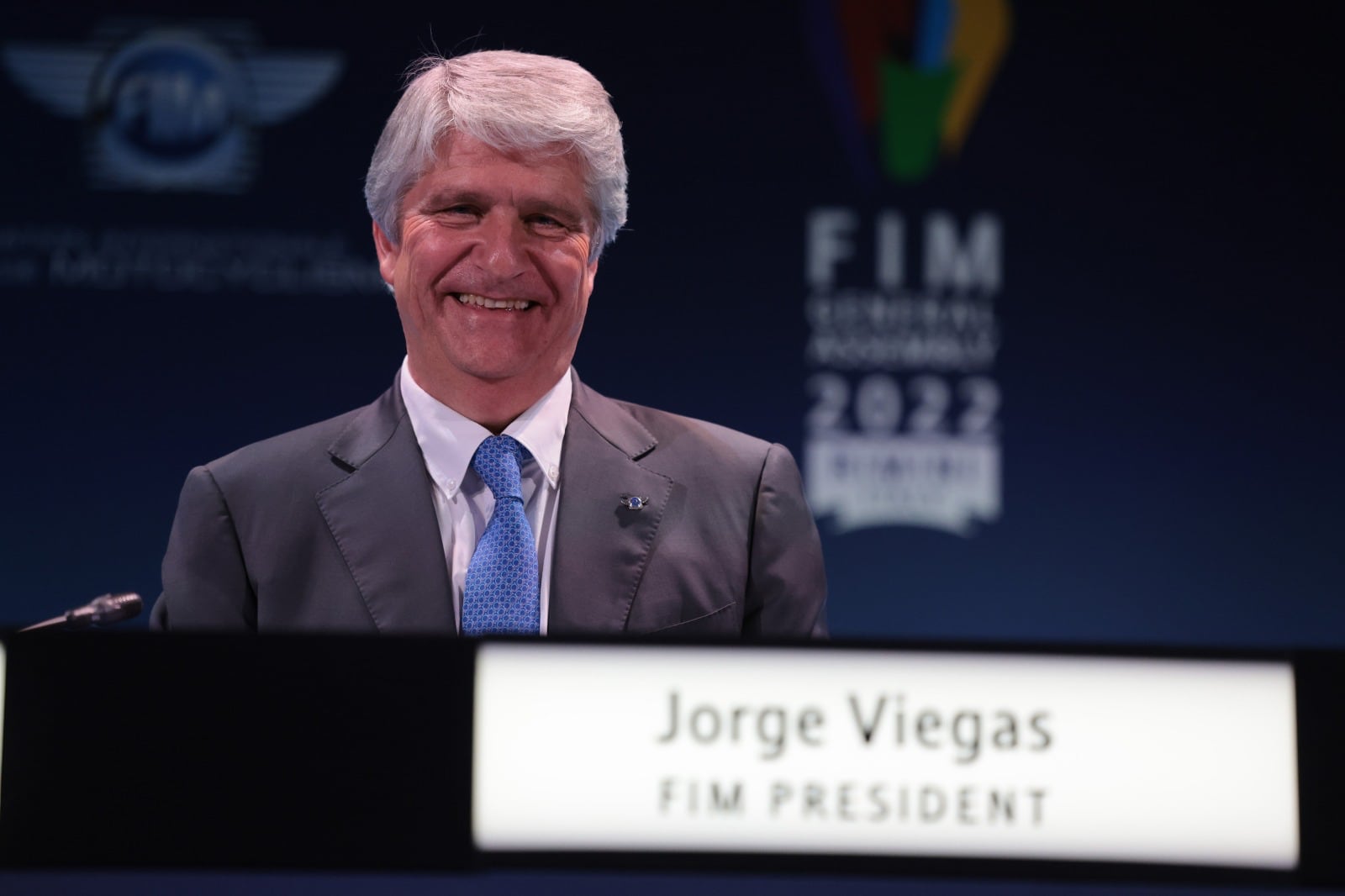 THE PORTUGUESE PRESIDENT WILL LEAD THE INTERNATIONAL FEDERATION OF MOTORCYCLING FOR A SECOND CONSECUTIVE TERM.

Rimini (Italy), 02 December 2022 - Jorge Viegas was re-elected as FIM today at the FIM Annual General Assembly at the Rimini Convention Centre. Viegas secured 99% of the votes cast by the national federations present. His new mandate will follow on from his successful first four-year term in office. Prior to first taking on the role as FIM President back in 2018, Mr Viegas had already served in several roles within the FIM over a long period, starting as a Member and President of the FIM Promotion Commission in 1992 before being appointed FIM Vice‐President for various terms between 1996 and 2014.
Immediately following the election of the President, elections of three Members of the International Federation Board of Directors were held. Of four high level nominations, FMI President Giovanni Copioli was re-elected to the board with an impressive 85 votes ahead of Giedre Leskauskiene (79 votes), Sébastien Poirier (67 votes) and Majeed Khudaykhsh (26 votes). The order of the day for tomorrow’s Board of Directors meeting will include appointment of the FIM Vice-Presidents. 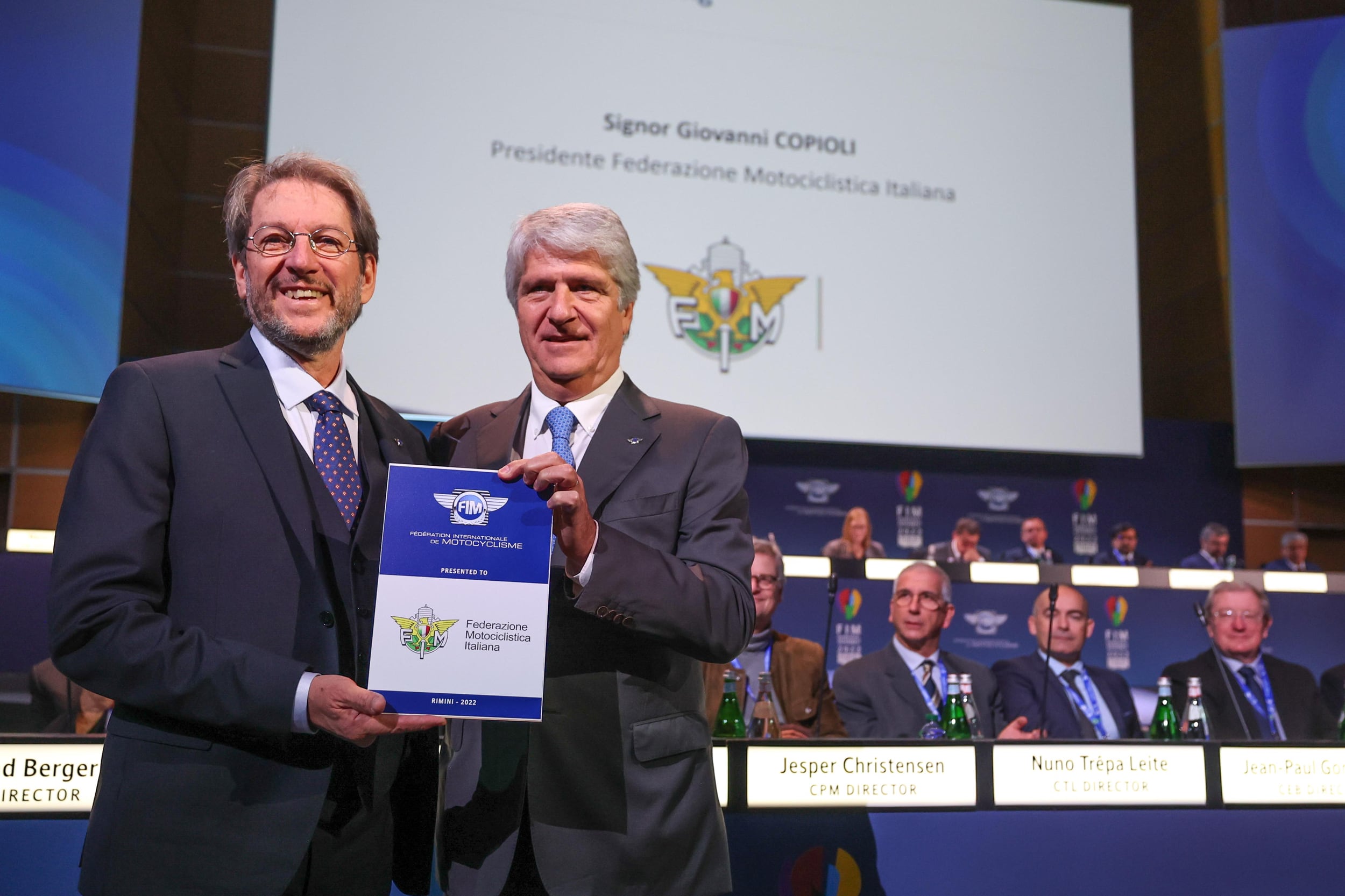 Reflecting on his re-election, FIM President Jorge Viegas enthused, “I am very grateful for the ongoing support I have received. The last four years have been an amazing journey which was only made possible thanks to the incredible team who I have worked with. I can never express enough gratitude for their motivation, availability and friendship, they truly are my family. I must also thank the National Federations and the CONUs for the outstanding accomplishments that we have achieved together, through our shared goals, combined hard work and importantly great collaboration."
FMI President Giovanni Copioli expressed his satisfaction, "My re-election to the Board of Directors testify the hard work done by the entire Italian Motorcycling Federation on an international level, thanks to constant teamwork both in our own country and abroad. I wish to thank FIM President Jorge Viegas and all the Delegates of the National Federations who confirmed their trust in me. My goal is to continue working side by side with all senior management, with the continental unions and with the National Federations. Great challenges and significant milestones await us for the future of motorcycling on a global level." 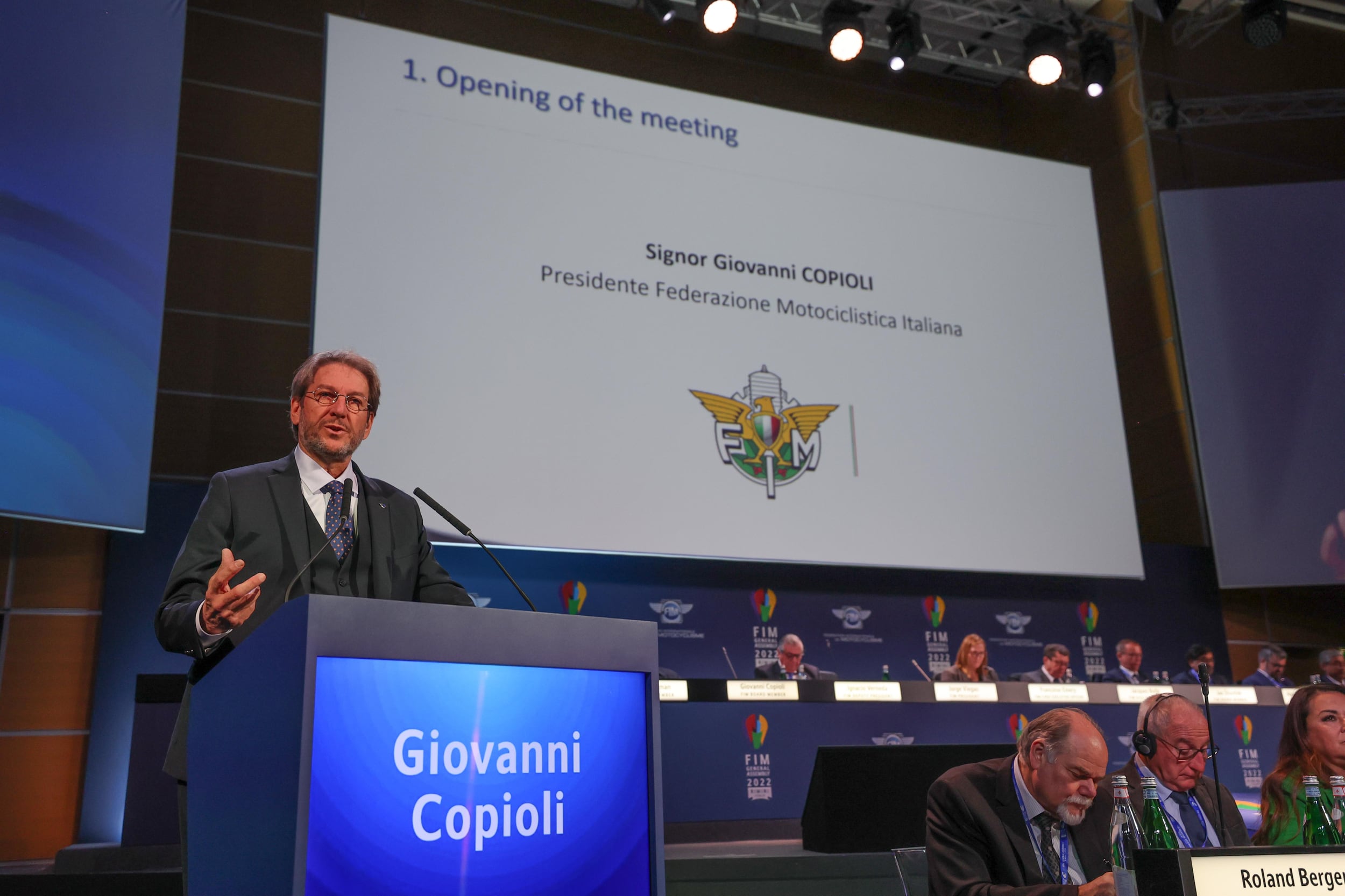 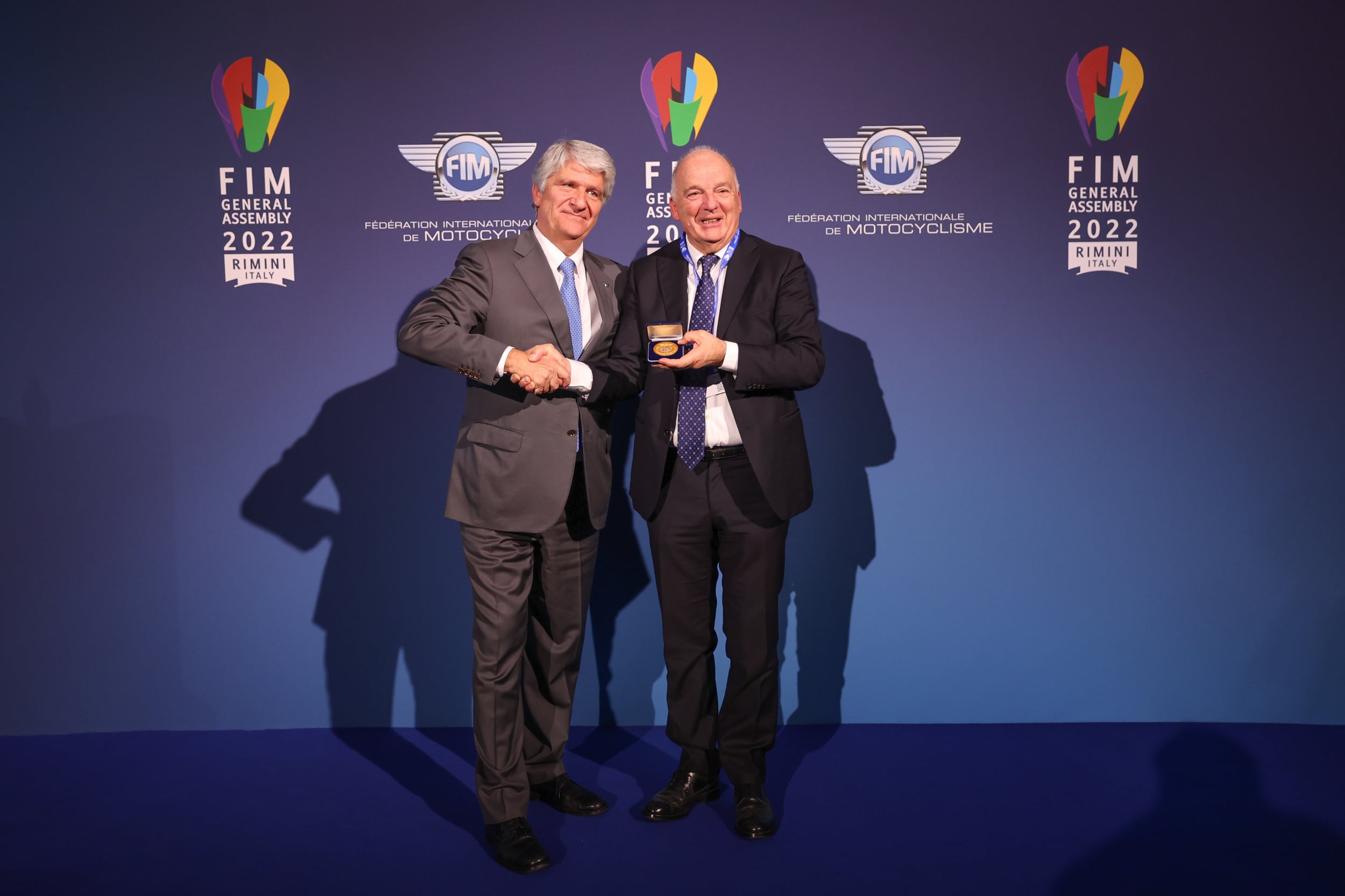 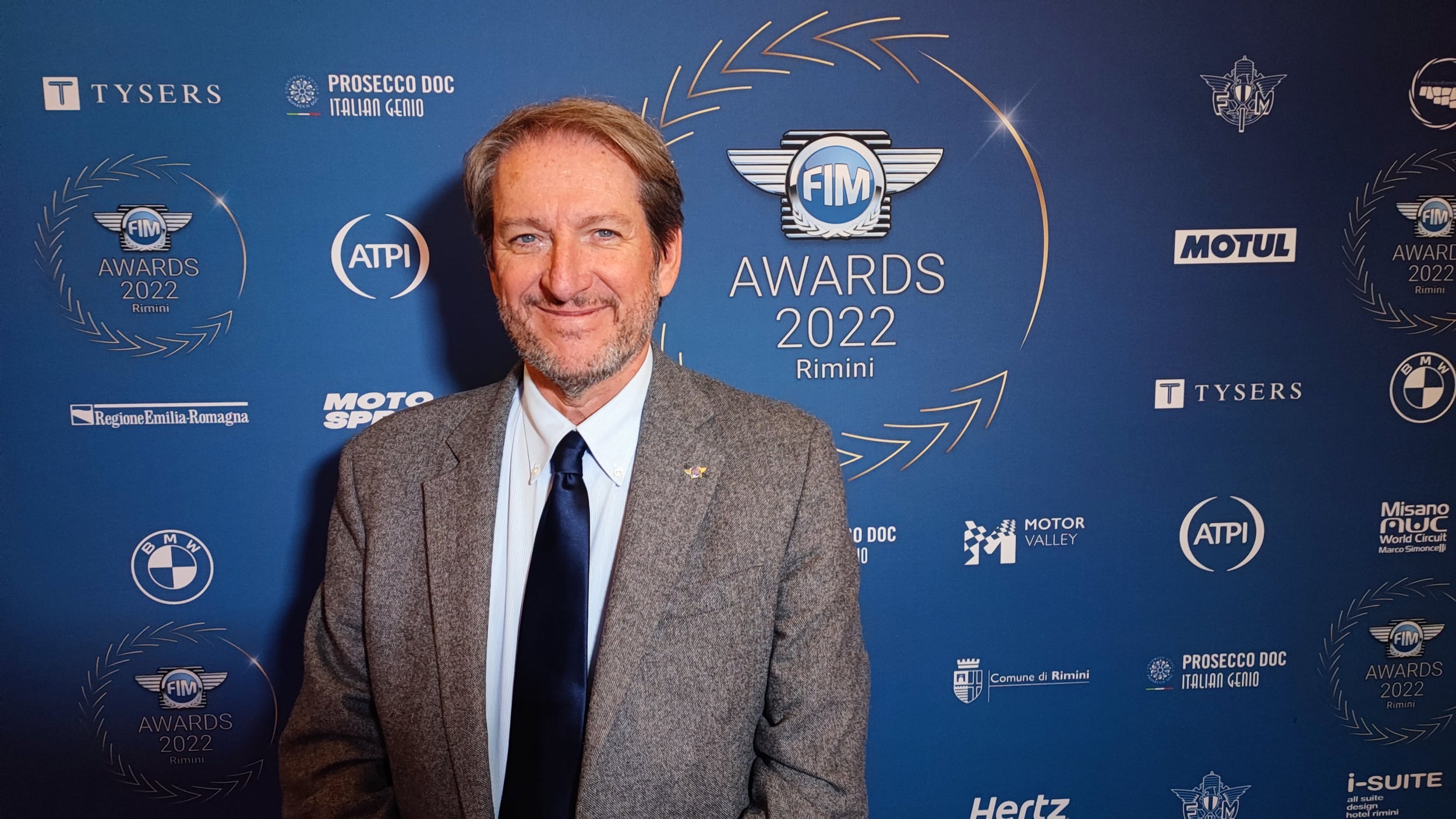 Rimini (Italy), 04 December 2022 - On Saturday, 3 December, during the FIM Board of Directors meeting at the Rimini Convention Centre, FMI President Giovanni Copioli was appointed Vice-President of the International Federation of Motorcycling. This is a particularly prestigious milestone for the Italian Motorcycling Federation which is a testament to the importance of Italian motorcycling on a global level. After being re-elected on Friday to the Board for another four-year term, Copioli was appointed Vice President, a role he will cover along with Ignacio Verneda (Deputy).
During the institutional meeting, the FIM Executive Committee was appointed to include FIM President Jorge Viegas, Vice-Presidents Ignacio Verneda and Giovanni Copioli, and FIM Asia President, Stephan Carapiet. Copioli was subsequently re-elected as President of the FIM Awards Committee and appointed Member of the Finance Committee.
During the Assembly, the Directors and Members of the FIM Commissions were also appointed, both sport and non-sport. All the members proposed by the Italian Motorcycling Federation were appointed.
“Is an honour to have been appointed FIM Vice-President,” stated FIM Vice-President and FMI President, Giovanni Copioli. “I wish to thank the President, Jorge Viegas, and all the members of the Board with whom I will continue my and their work under the banner of passion and dedication. Being appointed Vice-President also represents a responsibility to the motorcycling world in general, an extremely weighty, exciting, and stimulating commitment. There are numerous challenges ahead of us but the FIM, as well as the FMI, is always on the front lines to take care of the interests of all motorcyclists on a sport, institutional, and user level.” 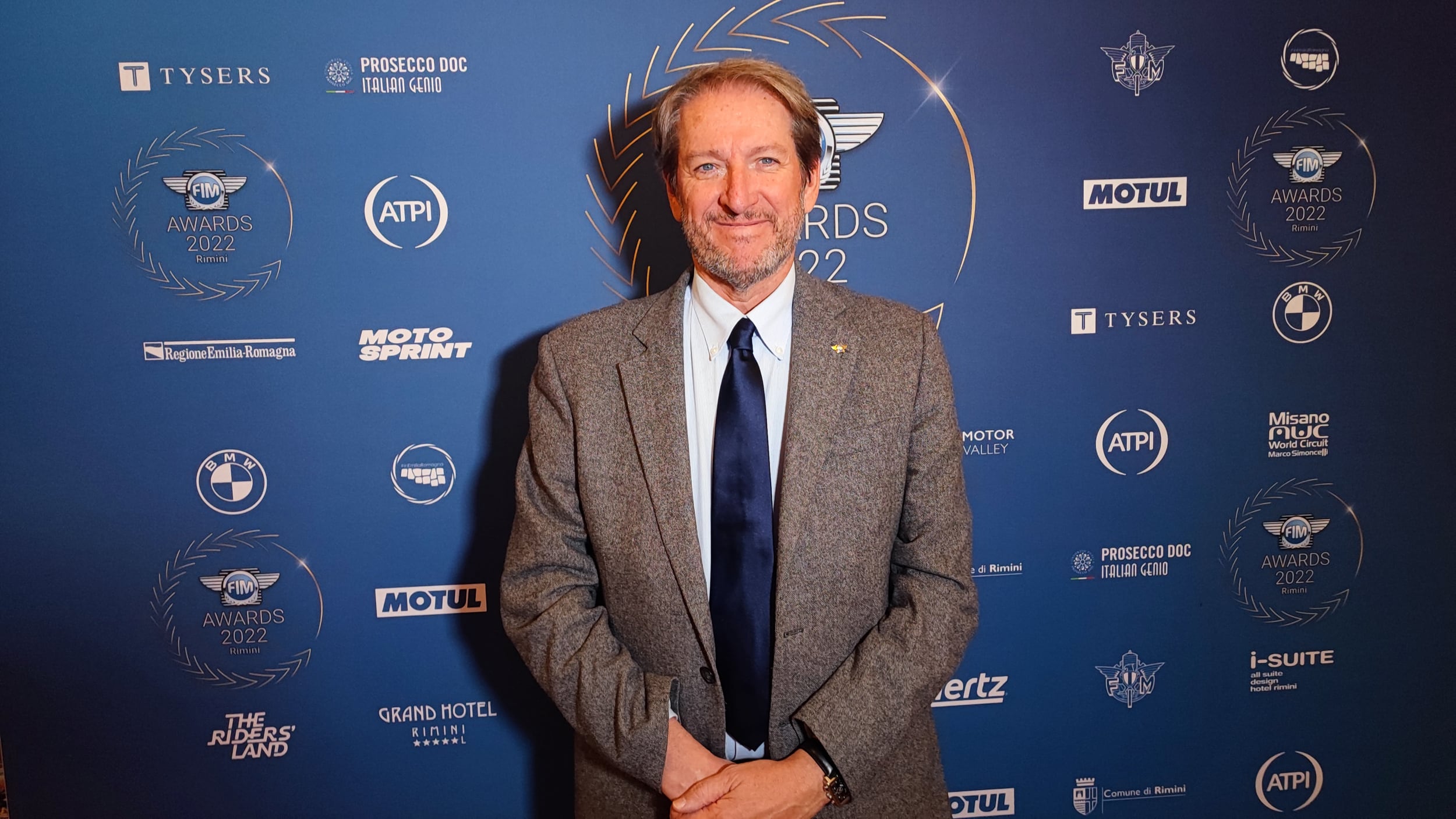 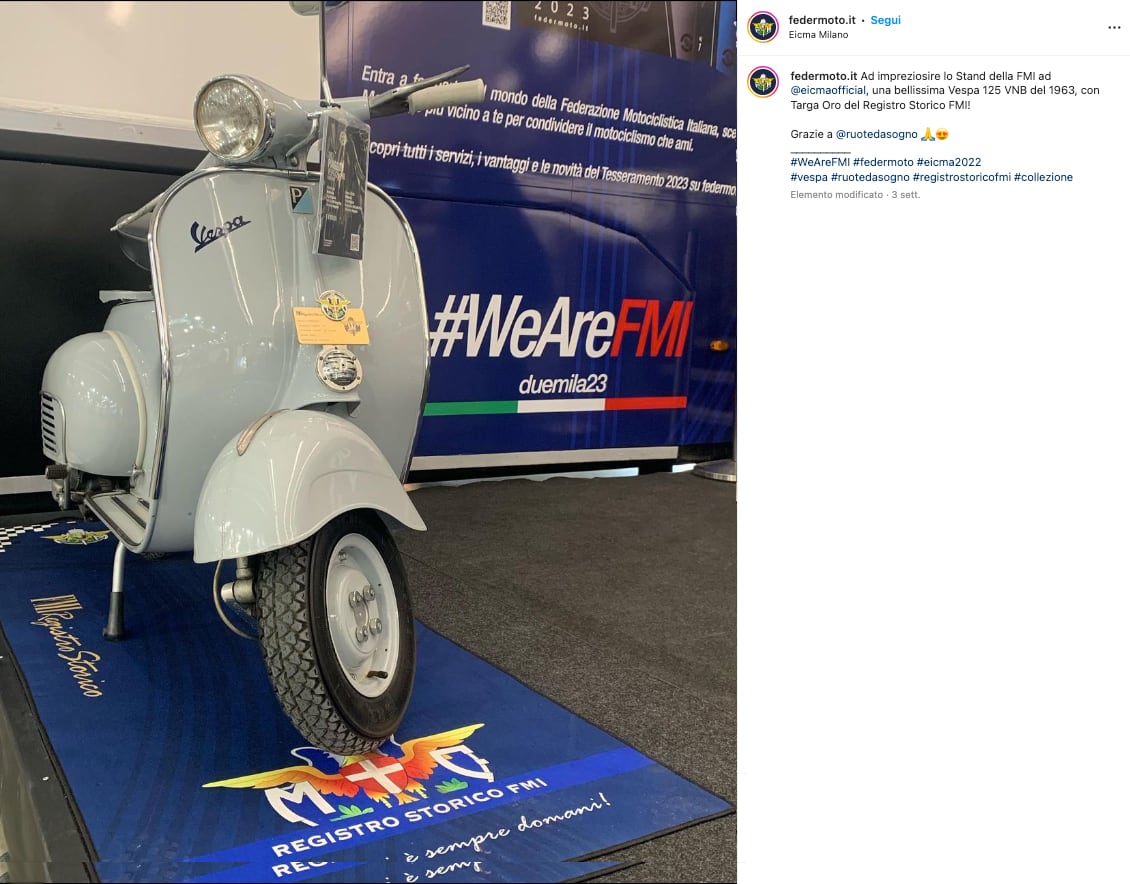