SUCCESSFUL DÉBUT FOR THE MOTO GUZZI V85 TT IN MOROCCO

VIDEO OF THE FIRST OFFICIAL ROAD TRIP, FROM CASABLANCA TO MARRAKESH, BY WAY OF ESSAOUIRA. ANWAR GHAZALE TELLS THE STORY, DIRECTOR OF THE MOTORCYCLE DIVISION, SEHI GROUP, EAGLE BRAND IMPORTER IN THE FASCINATING NORTH AFRICAN COUNTRY. 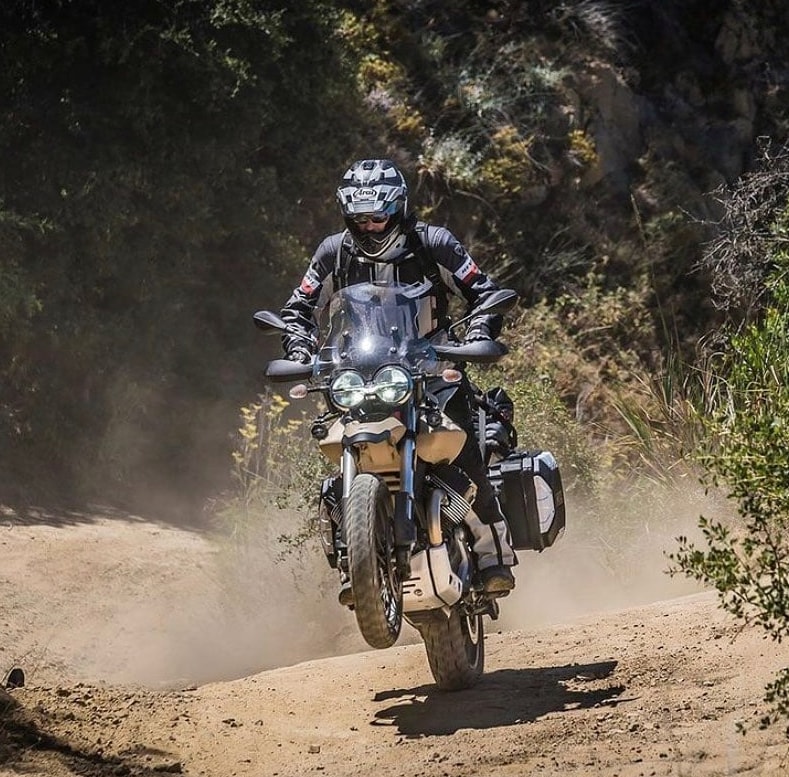 July 2021 – It’s great to receive in our editorial office an E-mail that reports the initiative of a few Guzzisti in Morocco, where Moto Guzzi V85 TT MOROCCO has been recently established; it’s the community dedicated to the wildly popular all terrain bike from the Eagle brand. And the video attached to the E-mail is one of those that makes you wish like mad that you could be there with them, astride the V85 TT bikes, riding on seemingly endless roads along dunes and shores, or winding through curves that go over the Grand Atlas Mountains. 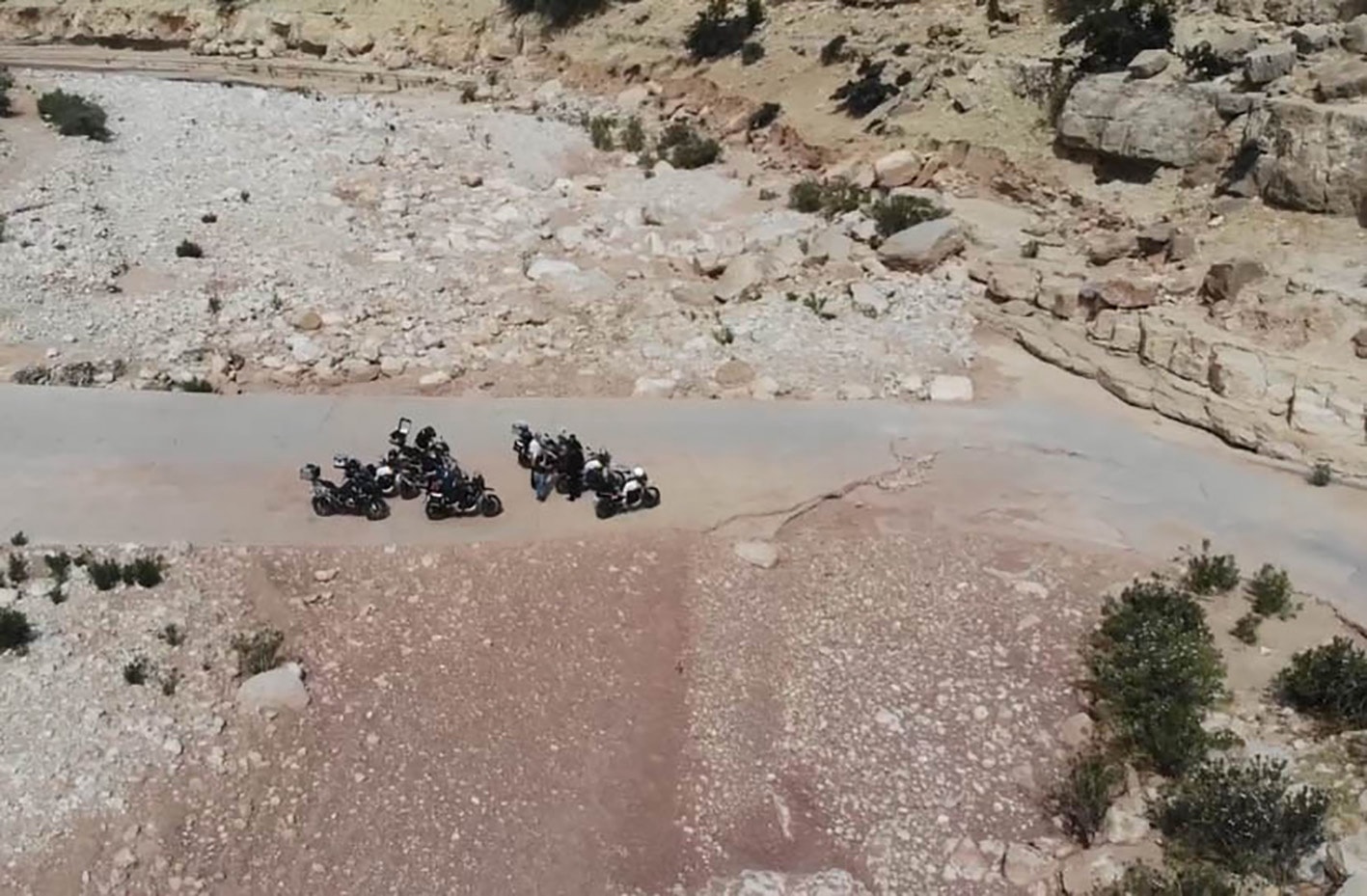 Indeed, because the members of the fledgling MG V85 TT Club Morocco, supported by importer SEHI, completed a fantastic road tour in Morocco astride their new bikes in mid-June. And the club’s first official trip was a resounding success!

Anwar GHAZALE tells the story, Director of the Motorcycle Division/SEHI Group (Piaggio Group Importer in Morocco, with headquarters in Casablanca and showrooms and services in Rabat, Marrakesh and Tangier): 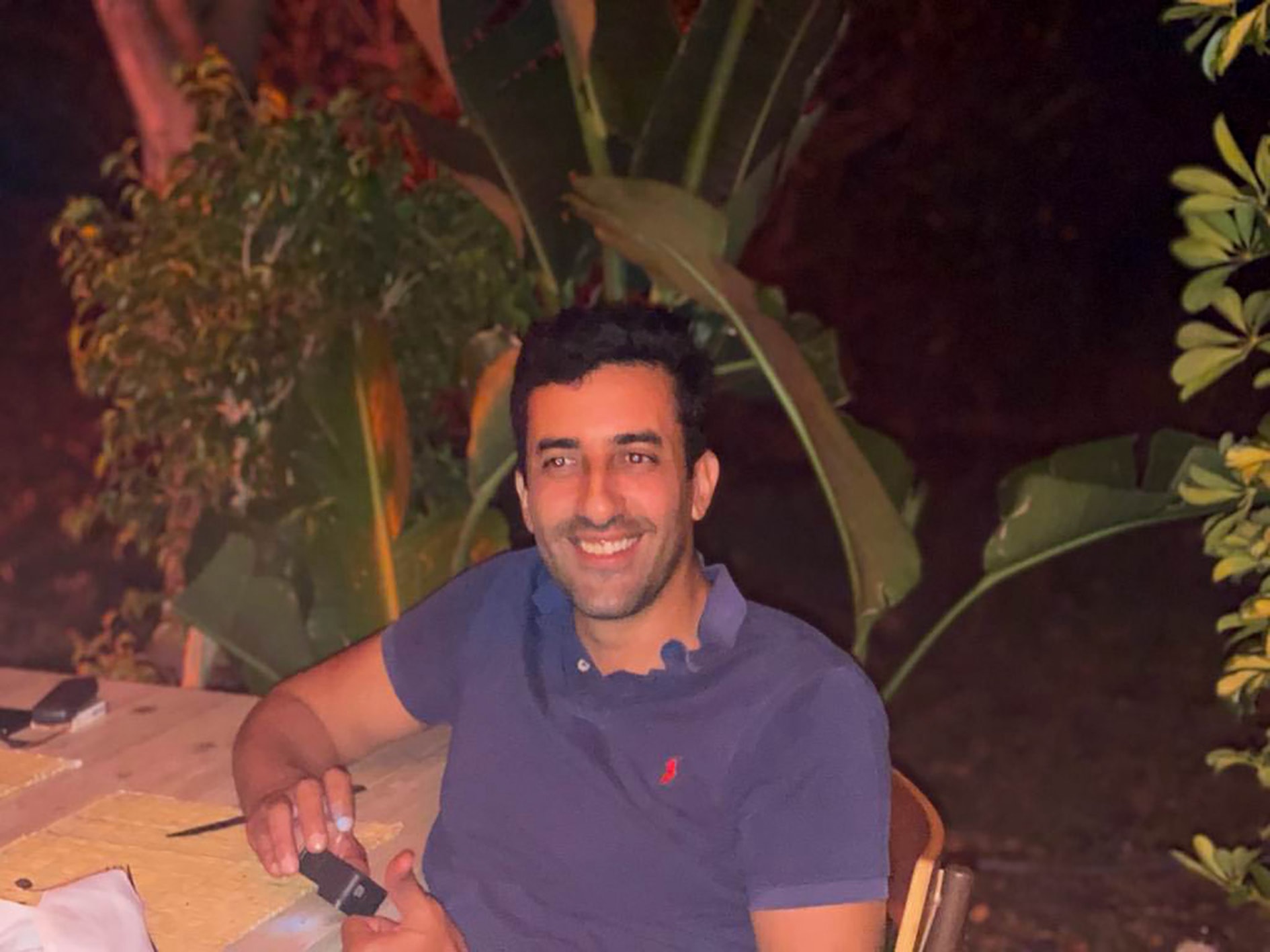 “Our first initiative was to put Moto Guzzi V85 TT customers in contact with one another, building a community around the brand. Subsequently, the customers decided to create the first Moto Guzzi V85TT Club in order to maintain contact and organise events and road trips. At their request, we decided to organise the first official road trip for V85 TT owners (about twenty participants) with the following travel itinerary: 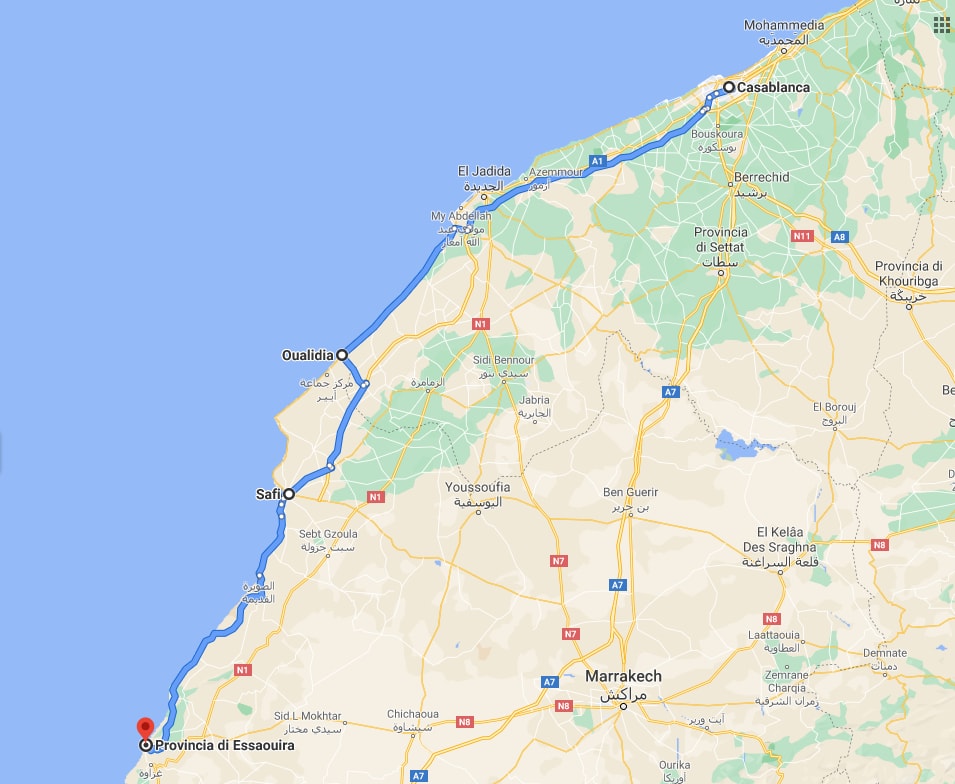 Day 1: Departure from Casablanca - Road to Essaouira following the departmental roads through the following towns: El Jadida - Oualidia - Safi - Souira Guedima – Essaouira. First night at a cosy hotel in Essaouira (Riad Zahra, with a view of the sea; www.riadzahra.com). 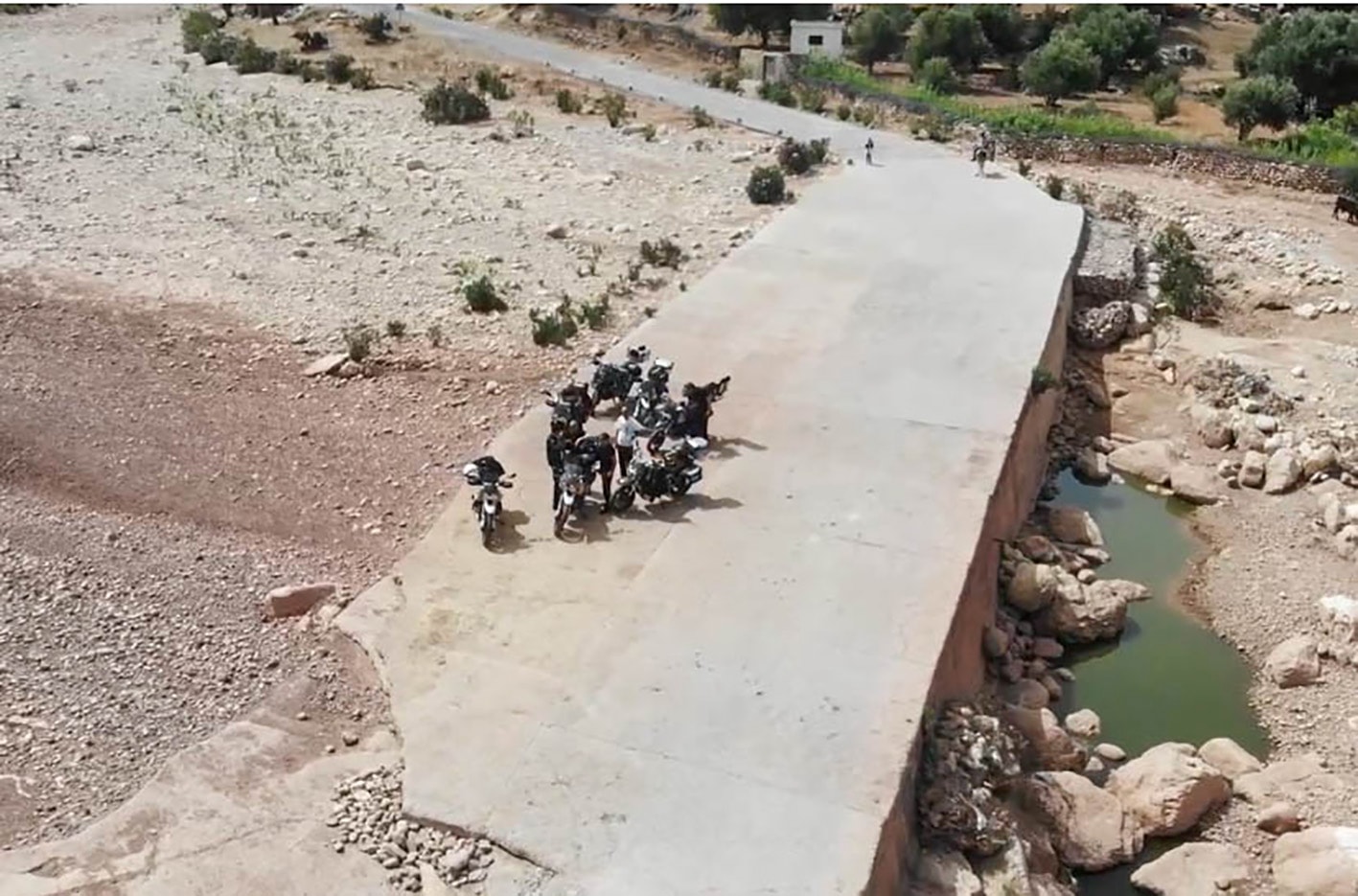 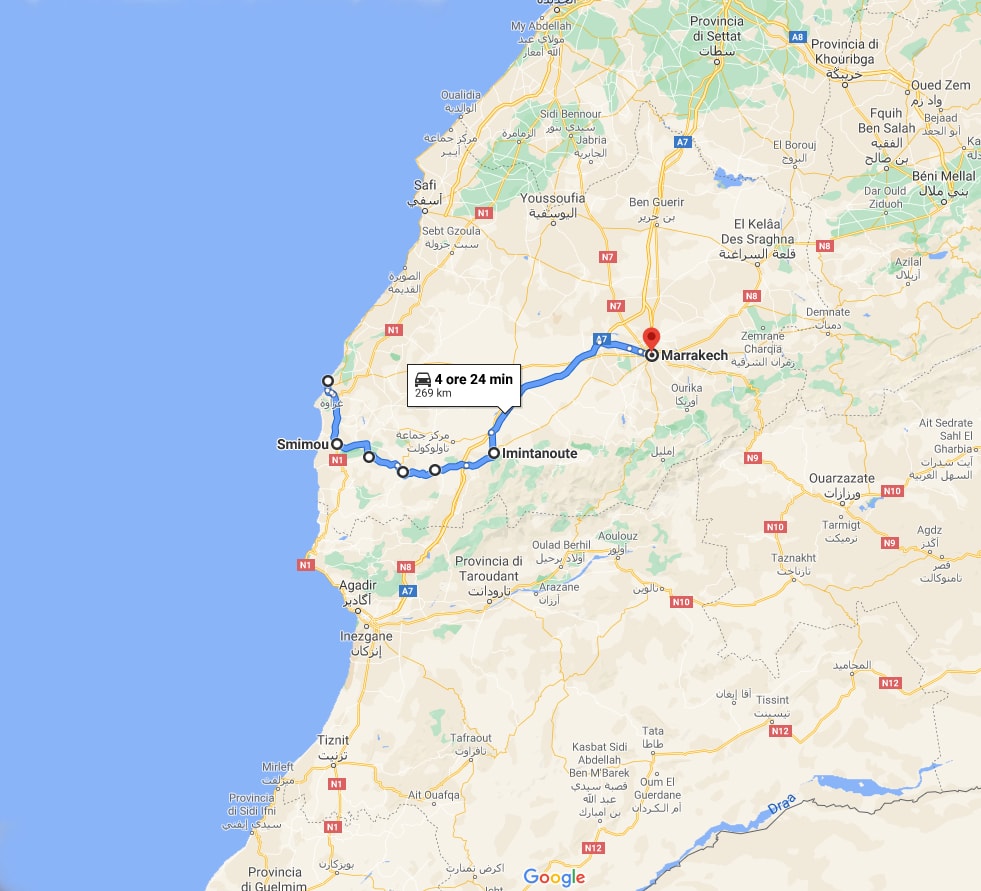 Day 2: Departure from Essaouira - Road to Marrakesh over departmental roads that run along the Grand Atlas Mountains: Smimou - Dehar - Ait. Daoud - Ichamerarne - Imintanoute – Marrakesh. Second night spent at a nice, modern hotel in Marrakesh. A nice atmosphere of friendship was established within the group, which stayed together even throughout the tour, the stops and meals.” 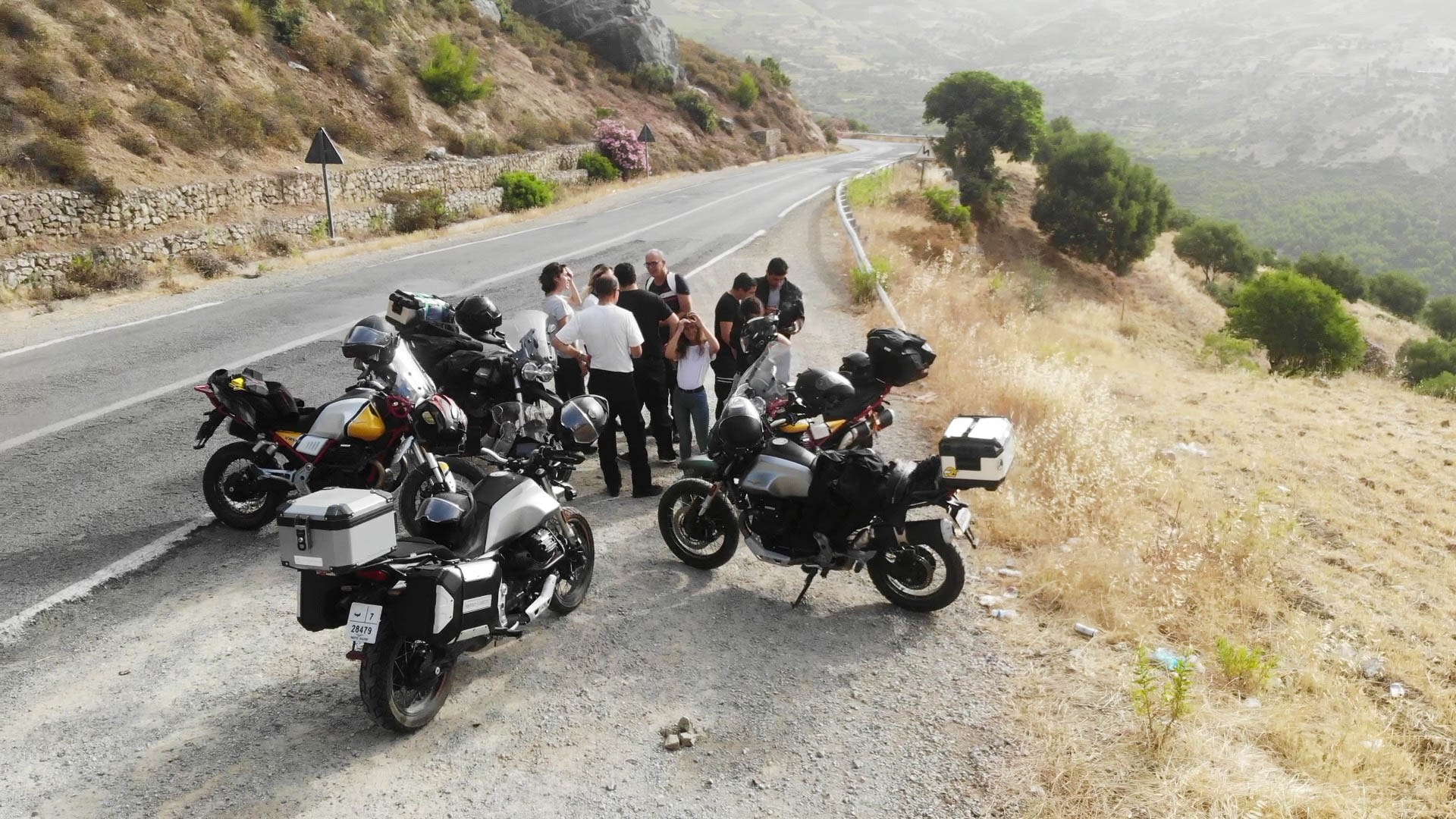 Anwar GHAZALE adds: “As the importer, SEHI decided to support this initiative by subsidising the club in its first steps, bearing most of the significant expenses (hotels, meals, etc.) for this first road trip, and all the club-related event communication activities. Furthermore, given the success of the first edition, all the customer asked us to organise another road trip that we are already working on.” A rewarding effort which the Guzzisti appreciate! 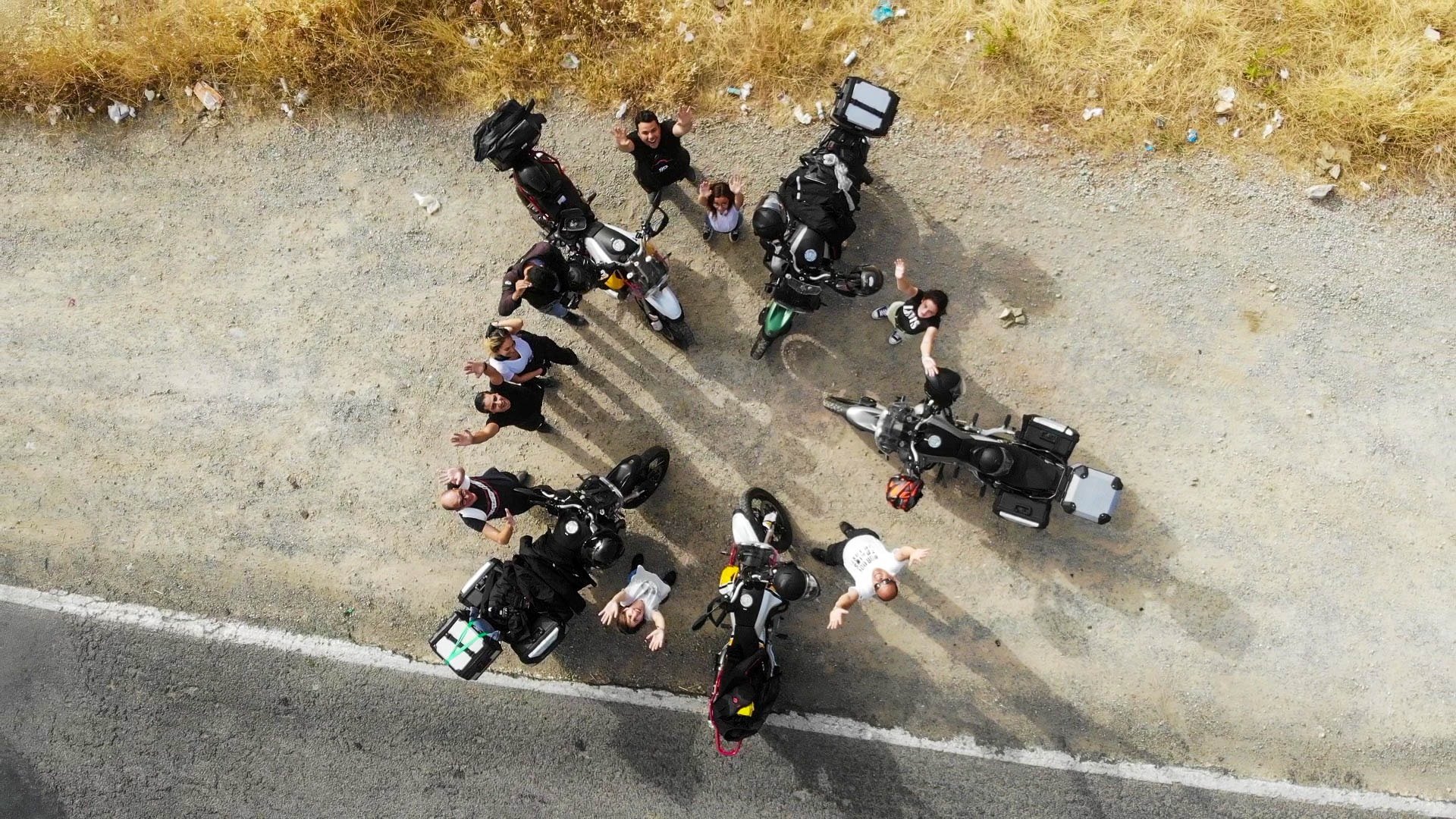 ALSO READ THE PREVIOUS ARTICLE DEDICATED TO MOROCCO ON A VESPA:
wide.piaggiogroup.com/en/articles/community/casablanca-a-success-for-vespa-day