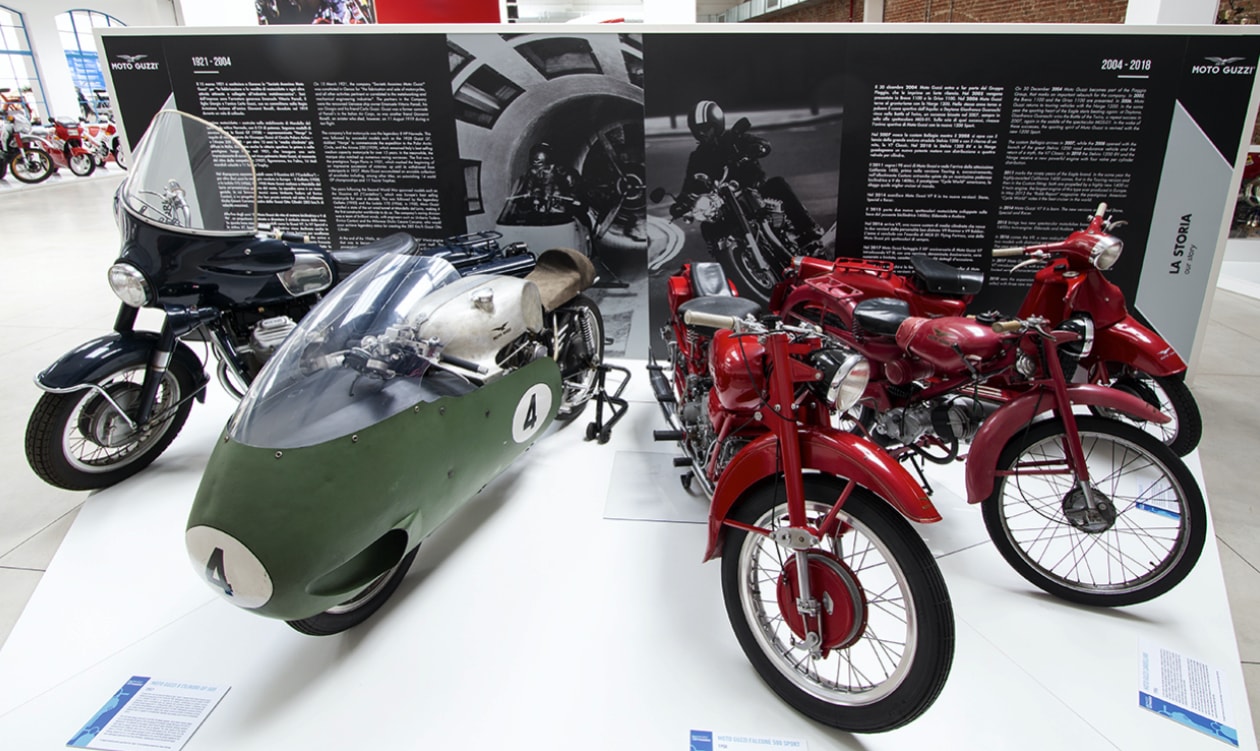 UNTIL 17 JUNE 2021, CLUB ACI STORICO MOTO GUZZI BIKES ON DISPLAY ALONGSIDE THE PERMANENT COLLECTION OF THE MUSEUM IN PONTEDERA, VALUABLE GEMS THAT HAVE MADE GLOBAL MOTORCYCLING HISTORY.

Pontedera (Pisa province in Tuscany, Italy), 26 May 2021 - An exhibit at the Piaggio Museum of the most valuable and representative motorcycles from Moto Guzzi celebrates the Mandello del Lario manufacturer’s one hundred years, founded in 1921.
It is an exhibit of extraordinary historic value which, until 17 June 2021, brings the most valuable and iconic Moto Guzzi models to Pontedera. The bikes are part of an itinerant event that Club ACI Storico is taking to a few fascinating locations on the peninsula to celebrate a century of life for one of the most important brands in motorcycling and Italy’s automotive industry.

The event, which made its début in Milan on 15 April, features motorcycles that marked their respective eras, masterpieces of engineering and mechanics, extraordinary machines that were often ahead of their times and always represented examples of style and technology. Bikes whose history intertwines with Italy’s industrial and social growth. 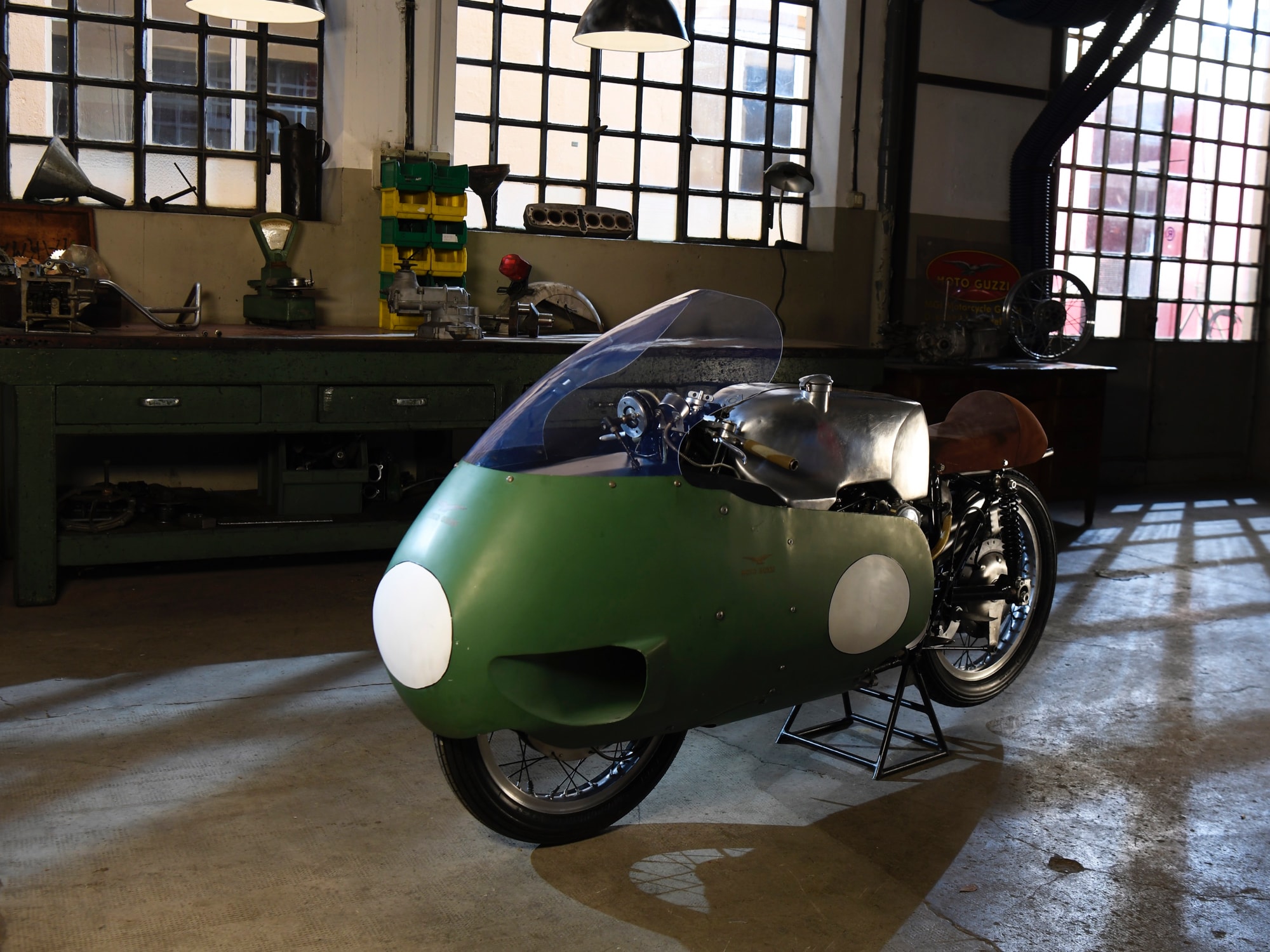 These historic pieces, often one of a kind, will be on display alongside other extraordinary historic Moto Guzzis that are part of the Piaggio Museum’s permanent collection, including the legendary Otto Cilindri which, in the mid ’50s, was the most advanced project of its time in terms of technology in the racing world and its bold technical solutions still astonish even today. 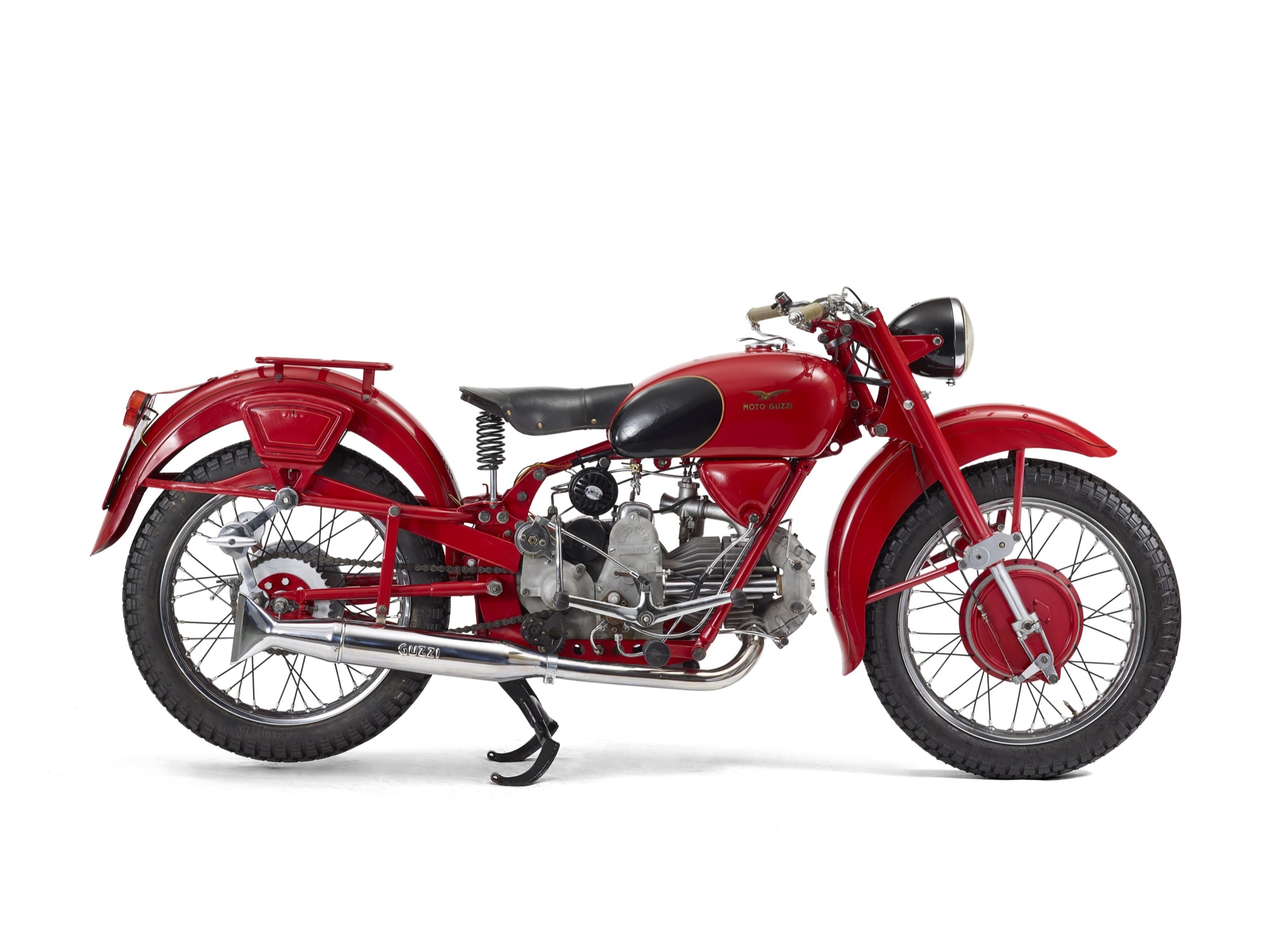 Of the bikes that can be admired through mid-June at the Piaggio Museum, don’t forget the ’20s-era Sport 500 that launched production to the Sport 500, a futuristic creation of the ’30s; the ’40s-era Guzzino, the Falcone, which boldly entered pop culture, the Galletto 192, and the V7 Sport which, for young people in the ’70s, was a sporting legend. And then there is the V50 and the Daytona 1000 super sport bike, all the way to the more recent Griso and the unconventional MGX-21. 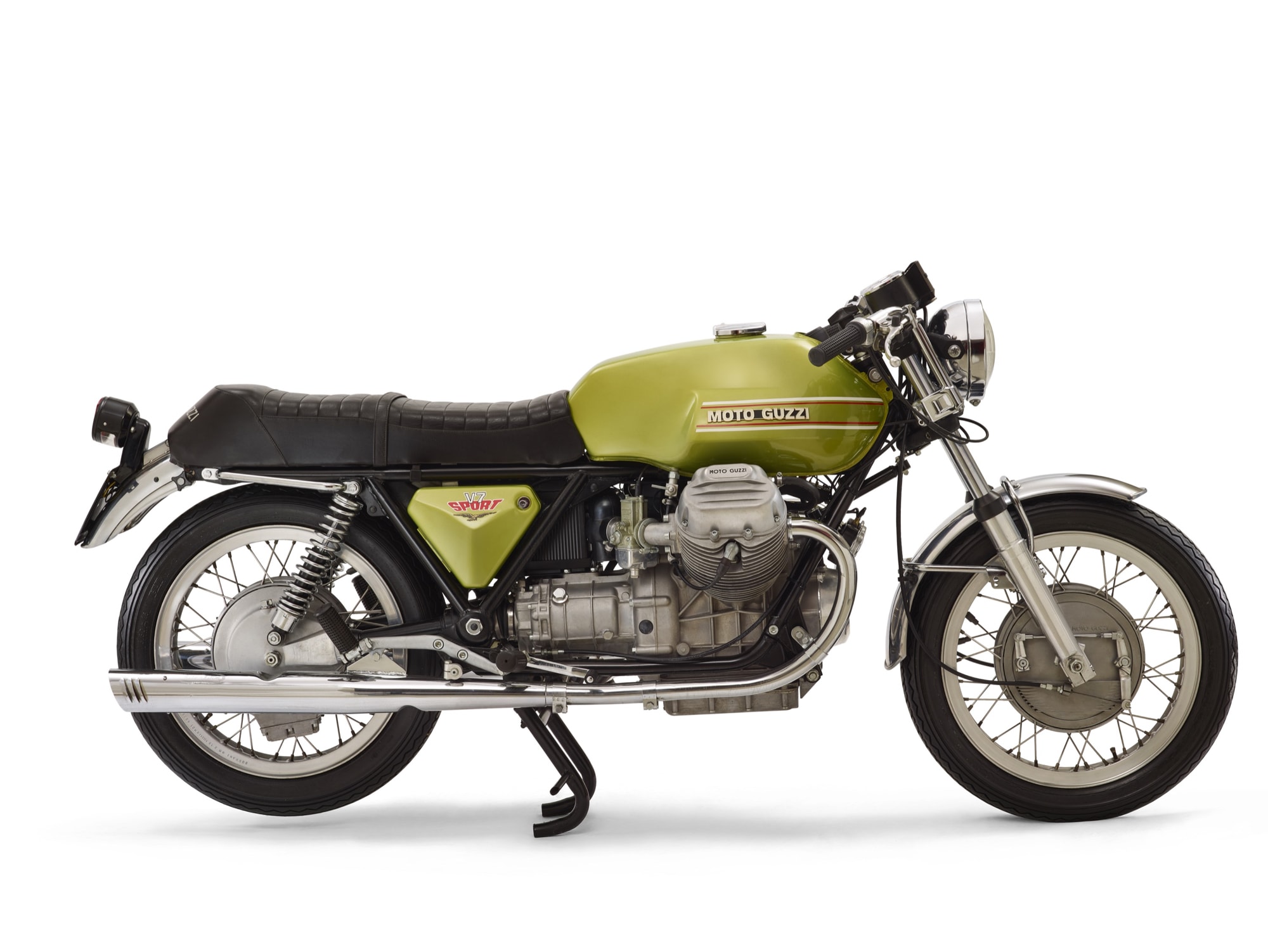 The Club Aci Storico will continue with stops in Rome (Concorso di Eleganza-Elegance Competition), Reb Concours, Golf Club Acqua Santa, from 21 to 23 June), followed by another series of stops in the nation’s capital, including an event at the Vallelunga racetrack (11 and 12 September), finally ending in Padua from 21 to 24 October. 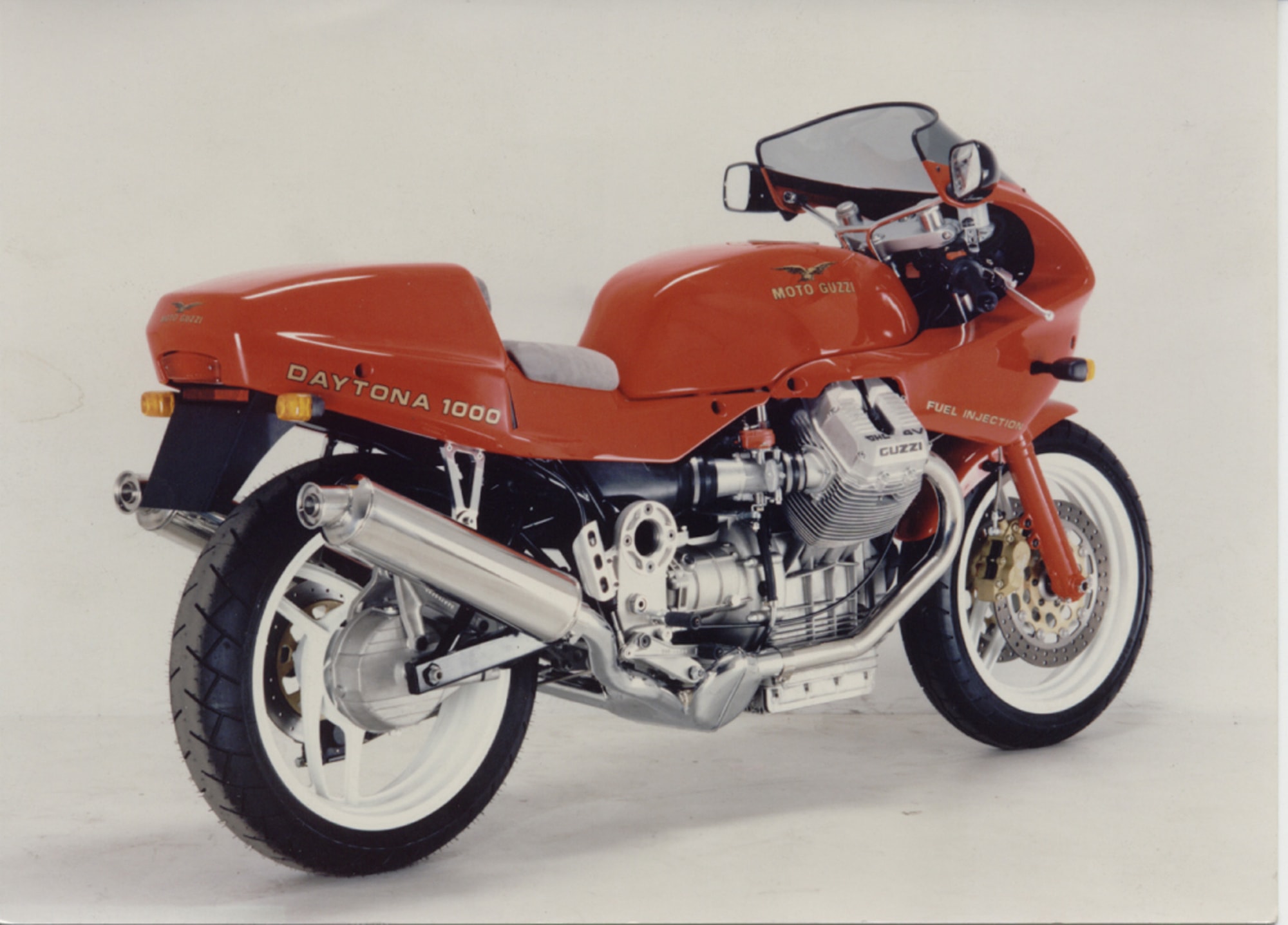 The Piaggio Museum in Pontedera was reopened to the public in February, thanks to the implementation of new access regulations that allow you to once again enjoy a unique show - one of the most vast and complete motorcycle museums in Europe. For access to the museum, visiting groups must book a tour by telephone at 0039 0587 27171 from Tuesday through Friday.
Furthermore, in order to satisfy requests received from thousands of visitors who flock to its great halls every year, the Piaggio Museum can now also be toured online, thanks to the Virtual Tour that “begins” from the home page of MUSEOPIAGGIO.COM and from the pages of VESPA.COM and PIAGGIO.COM 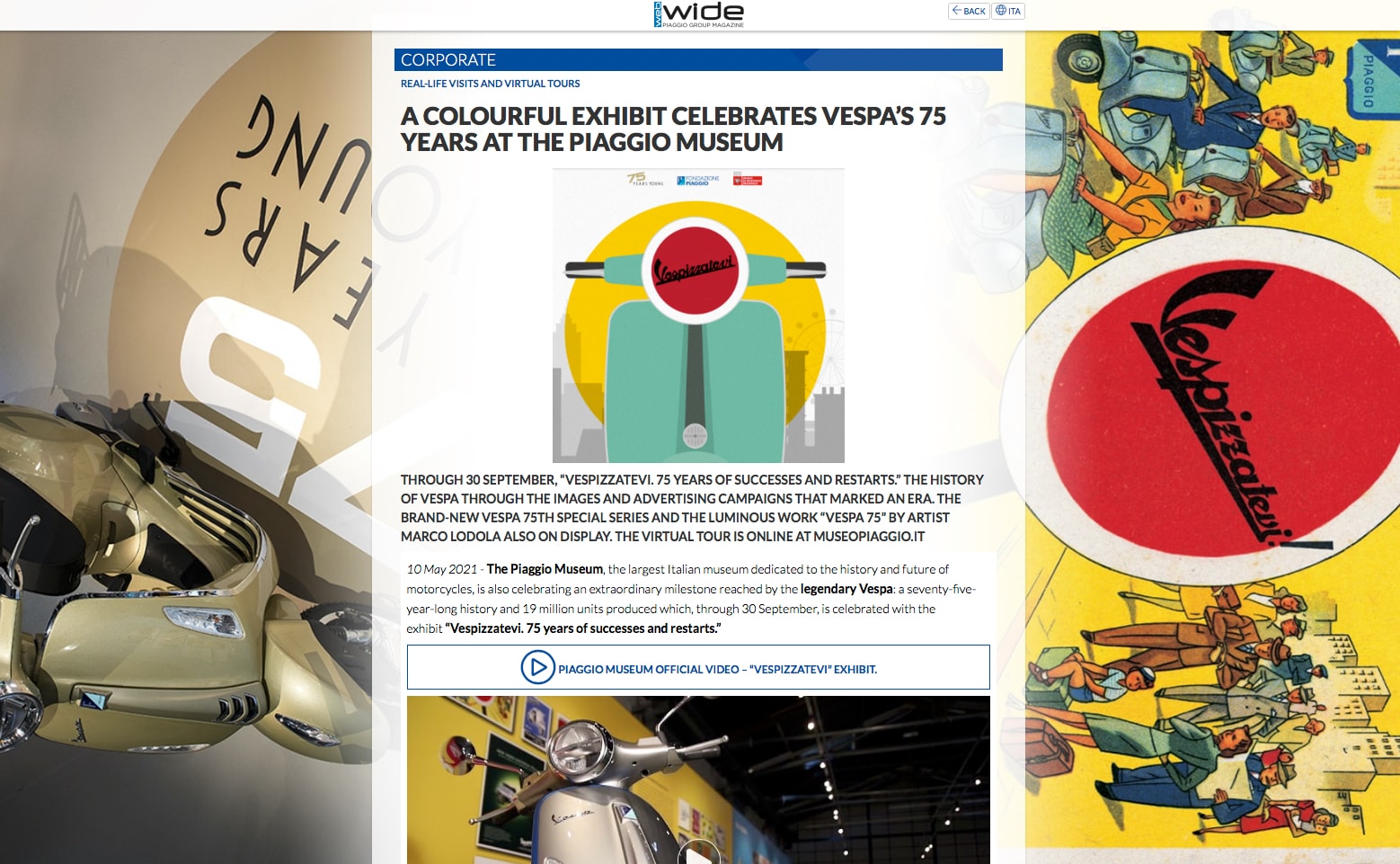