ONE HUNDRED YEARS AFTER THE BIRTH OF THE OSCAR-AWARD WINNER

Here we remember a previous show organised on the twentieth anniversary of his death, in the area of “Modena Terra di Motori” (Modena Land of Motors), set up at the Casa Enzo Ferrari Museum (2013) entitled “Le moto nel cinema di Fellini” (The motorbikes in Fellini cinema). Here they are – Moto Guzzi, Vespa, Laverda, Gilera - which “played” in the films of the great Master.

1954, LA STRADA. Motorcycles were a constant in the director’s cinematography, present in almost all of his works. Beginning with the 1950 Moto Guzzi Ercole three-wheeler van, use in “La Strada”, a film with Anthony Quinn, Giulietta Masina and Richard Basehart. It was the first great international success for the Italian Master: a film in black and white, poetic and tormented, it tells the story of the relationship and affairs of two street artists (Gelsomina and Zanpanò) who cross Italy in the first post-war era.

1960, LA DOLCE VITA. The Master “consecrated” Vespa in the unforgettable masterpiece “La Dolce vita” with Marcello Mastroianni and Anita Ekberg. The chase scene is world-famous of a flock of “paparazzi” and the Vespa (the 1959 125 unit is on display).

1972, ROMA. There was a mention for the 1970 Laverda 750 S as well, appearing in “Roma”, where a group of motorcyclists, seen as the new “Barbarians”, invade the nocturnal streets of Rome as police seek to restore order in the final scenes.

1971, I CLOWNS. There was a 1953 Gilera Saturno in the television documentary “I Clowns”, where a station-master rides around on a bike from the Arcore-based manufacturer with an officer seated in the sidecar.

1980, LA CITTA’ DELLE DONNE. Surrealism is predominant: an incursion into the planet of women and their role in society. A symbol of sensuality here, the bike that appears in the film with Marcello Mastroianni, playing the part of the reckless Snaporaz, is a 1949 Moto Guzzi 500 Superalce. He rides as a passenger with a woman at the controls.

(100 YEARS OF FEDERICO FELLINI: A BIRTHDAY LONG A YEAR IN ALL OVER THE ROMAGNA, ITALY).

MOTO GUZZI IN FILMS: FROM 007 TO INSPECTOR CALLAGHAN, FROM FELLINI TO BENIGNI
wide.piaggiogroup.com/en/articles/people/moto-guzzi-in-the-movies 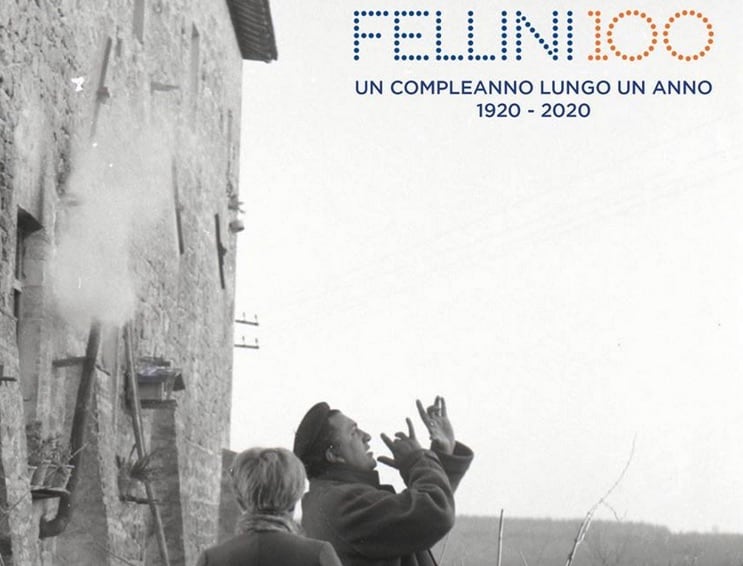