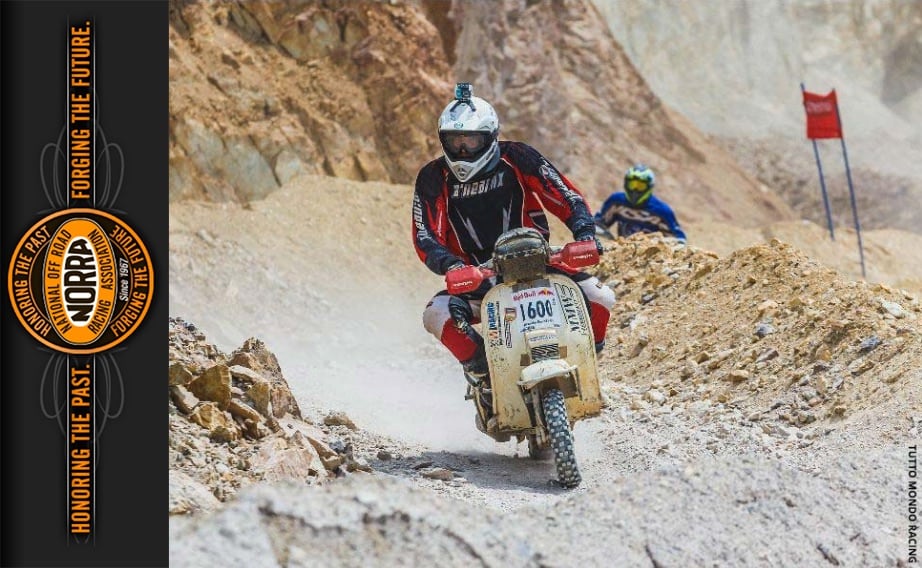 March 2020 - Mexican 1000 is a super offroad adventure that is raced along the Baja California peninsula in Mexico. The 2020 edition will start in Ensenada on 17 April and finish in San Jose Del Cabo on the 24th. 1,600 km on the road, between dirt roads overlooking the ocean and desert territories, with stops only for refuelling and technical service. All types of vehicles participate (trucks, buggies, cars, motorcycles, ATVs, etc.) and from various eras, starting from the ’60s.

This year, two Vespa scooters will also be participating, custom prepared for offroading, with knobby tyres, engine guard plates and reinforced shock absorbers. It is an initiative by team Tutto Mondo Racing (TMR) which invited Italian Vespa riders Leonardo Pilati and Pietro Bologna to participate in the demanding race, organised by Norra, National Off Road Racing Association (which has confirmed the event), in operation since 1967.

It’s worth remembering that already in the ’70s, daring Vespas tackled the Mexican 1000. Also memorable was the participation of 4 Vespa P 200E machines in the Dakar during the Eighties (and one managed to cross the finish line).

Leonardo Pilati (president of the Rovereto Vespa Club and sports director of Vespa Club d’Italia) is the leading Italian Vespa expert and multiple championship winner, with a career that spans more than forty-two years in various specialities. With Vespa, he has competed in Speed, Cross, Trial Acceleration, Gimkana and time-controlled races. He boasts an impressive trophy collection, with dozens titles Italian and European champion titles (photo source and info: theclan.motoguzzi.com www.leonardopilati.it/index.htm). Photo below: Pietro Bologna (Vespa Club of Bolsena, Italy). 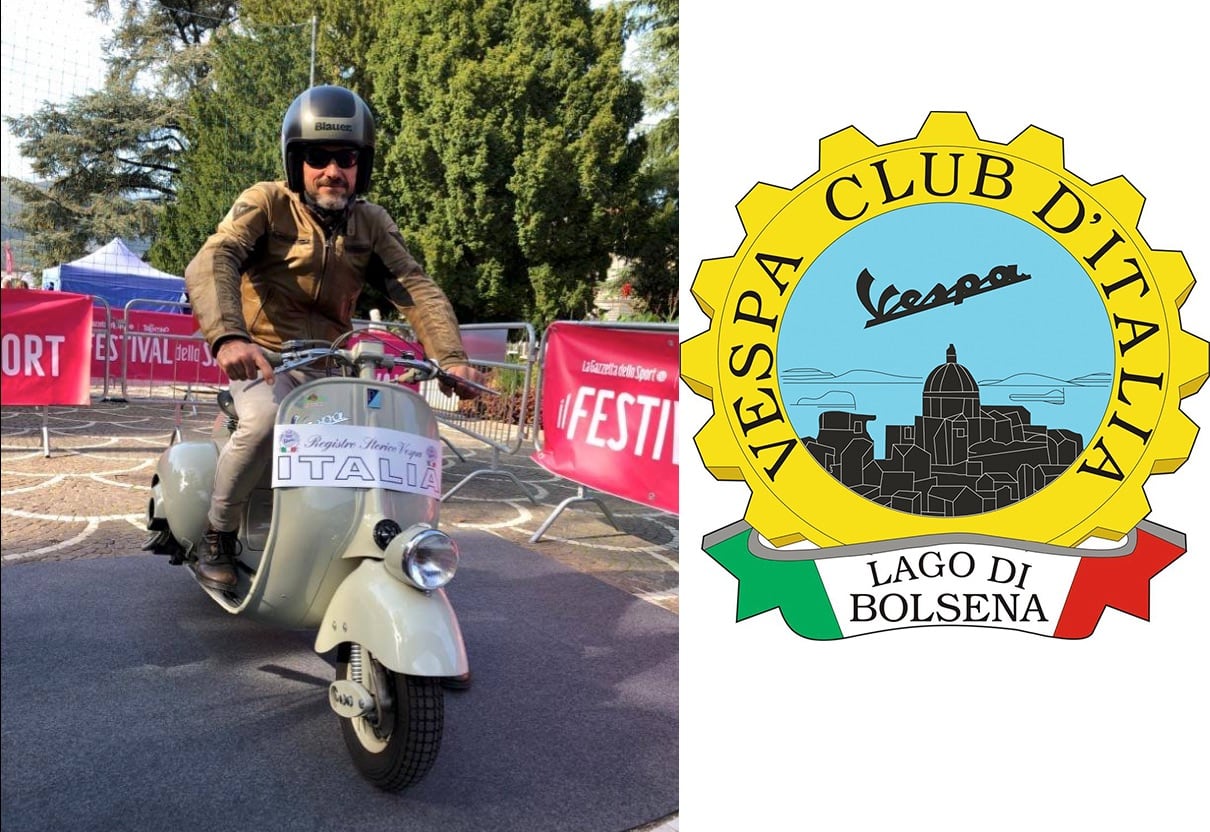 So, Tutto Mondo Racing (TMR) decided to put its riders and mechanics to the test, increasing the level of difficulty, determination and grit for the next Mexican 1000, registering with two Vespas, fully outfitted to take on the most difficult race. Riding the two scooters will be a team of riders from various countries around the world, including Marcus Behnam, Phipol Behnam and Rob Mezzetti, who will alternate over the various legs of the race. TMR’s idea also stems from the consideration that registering the scooters is also an economic way to participate in the heated competition (similar to the Baja 1000), called “The happiest race on Earth”. 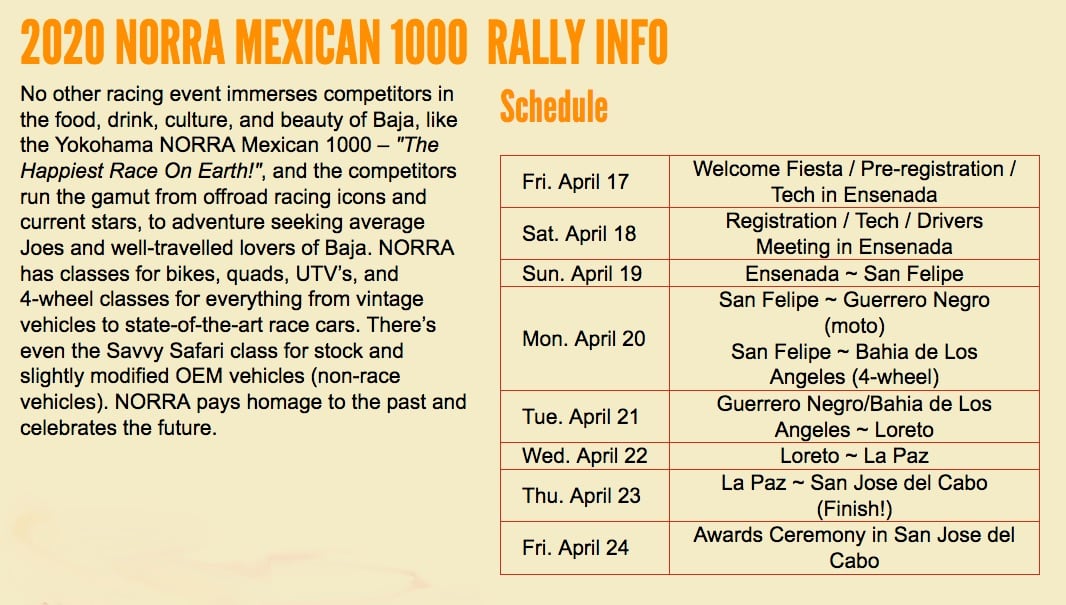 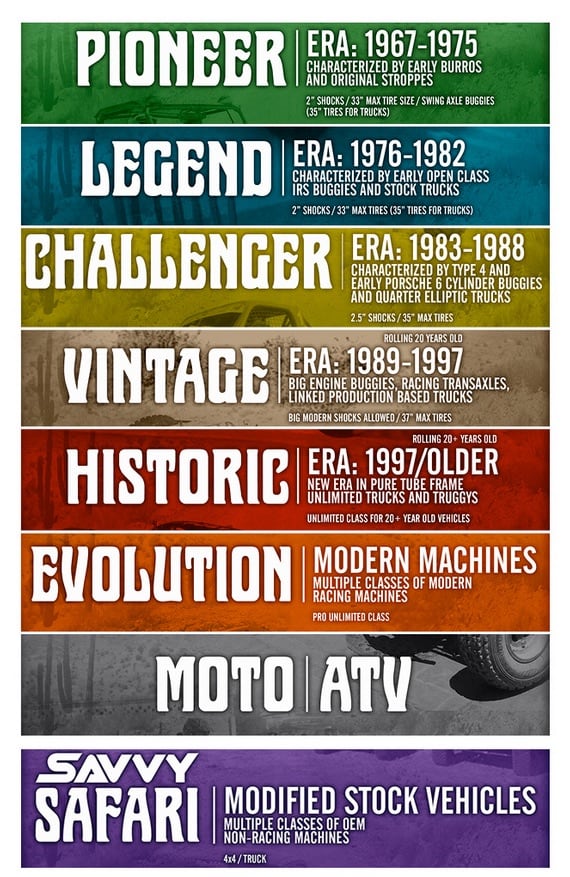