GREAT SUCCESS FOR THE PROGRAM AIRED ON SKY ONE OVER MAY-JUNE. GUIDO MEDA, FASO AND DILETTA LEOTTA WERE THE PRESENTERS AND JUDGES OF THE EXCITING COMPETITION AMONG TOP CUSTOMIZERS. SEE THE PHOTOS OF THE STUNNING VESPA SCOOTERS HERE. 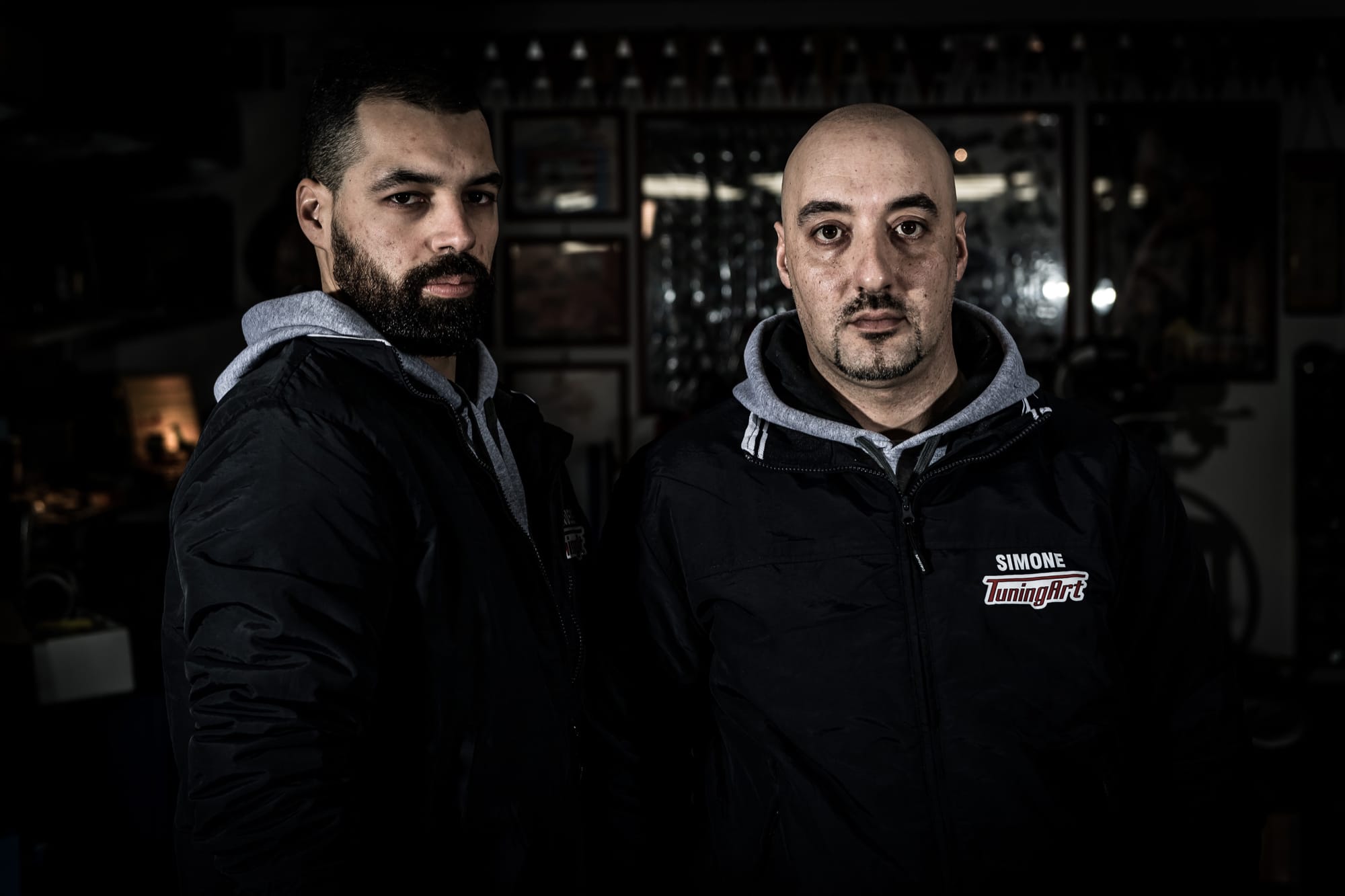 June 2018 – TuningArt, a garage in Viterbo (Italy) owned by Simone Trippini assisted by Emanuele Pintus (photo, above), has won the 2018 edition of “Lord of the Bikes”. The final of the popular program on the Sky Uno HD channel, which pits the top customizers against one another – and this year starred the Vespa scooter, after the previous editions with Moto Guzzi – was broadcast on 12 June. The judges and presenters of the exciting competition were Guido Meda, Diletta Leotta and Faso, from Elio e Le Storie Tese. 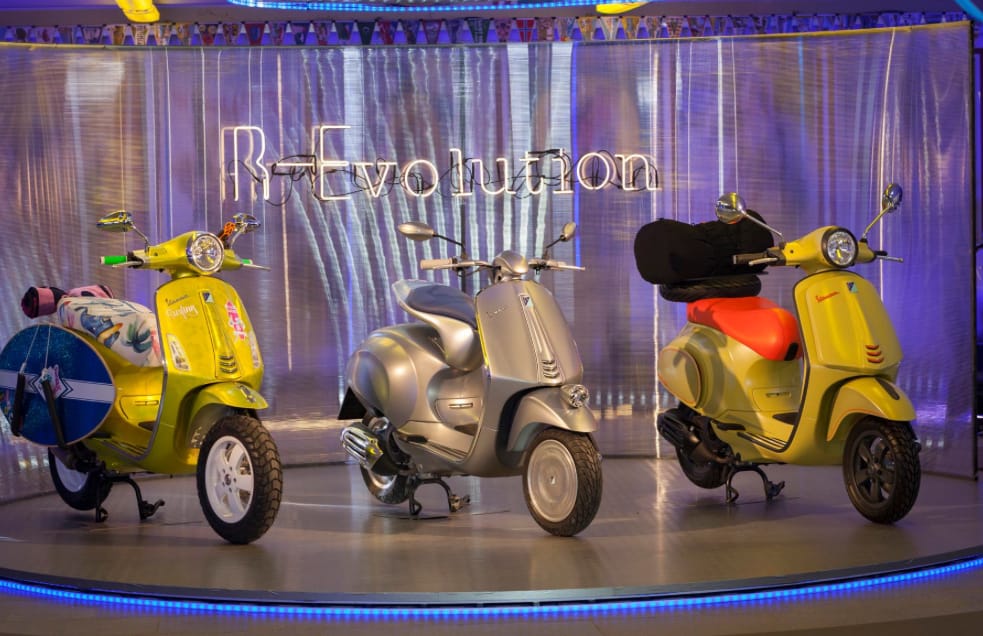 The winning Vespa is an elegant scooter combining original lines and satin-finish paintwork with forward-looking technological “inventions”: the 100th anniversary Vespa designed and produced by the Trippini-Pintus duo. Their winning idea is “Trip to time 1946-2046”: a scooter with touch buttons for the indicators, horn, ignition.

The final touch of genius, their Vespa “talks”! “We developed three boards with ad hoc software and technological and IT programming,” explains Trippini, “one for each of three judges: when the boards are inserted, the Vespa greets them by name and asks them where they want to go; and when you press the two indicator buttons together, you activate a personalised jingle.”

PHOTOGALLERY – THE VESPA SPECIALS IN THE COMPETITION

With the Vespa heading the bill on Lord of the Bikes, the custom world has never been so glamourous. The 2018 edition of LORD OF THE BIKES, the world’s first talent show for two-wheeler customizers, returned to Sky Uno HD with a completely new look, or, better, a revolution. This year’s program was entitled LORD OF THE BIKES – VESPA R-EVOLUTION and was devoted entirely to the Vespa, one of Italy's best-known and most popular brands, a symbol of Italian style for more than seventy years. 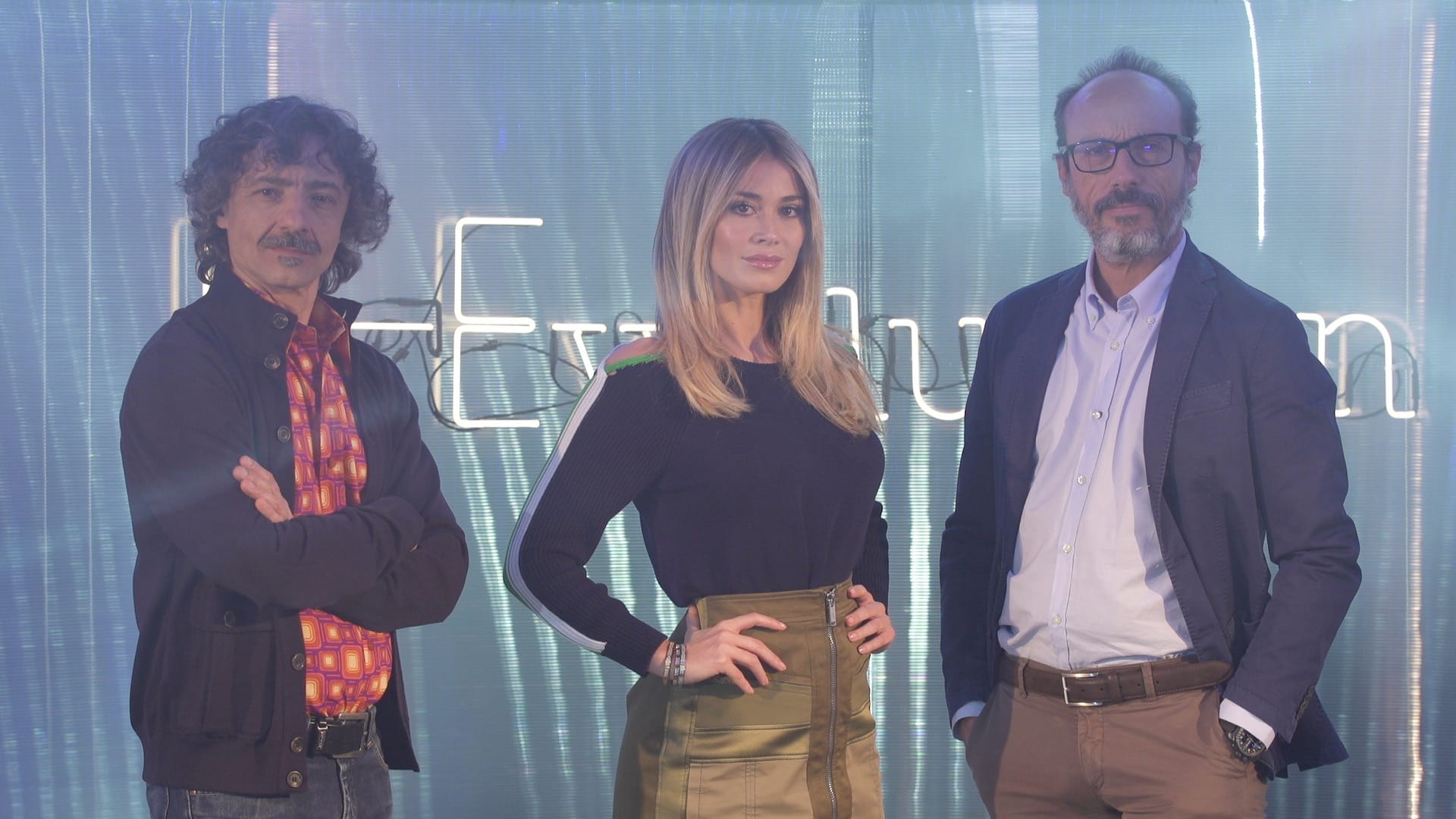 PHOTOGALLERY – THE CUSTOMIZERS IN THE COMPETITION

Each episode took a different theme: music, social media, movies, racing, and fashion, and the competitors had to give full rein to their creativity to come up with new versions of the legendary scooter from one program to the next, putting all their expertise into each project but without altering the charm of the two-wheeler. Here, they were helped by the strength of the brand: Vespa has come down through the decades and generations, making its name in film, design and music, and is a global success today, with around 19 million scooters on the world’s roads.

PHOTOGALLERY – THE SPECIALS AT THE PIAGGIO MUSEUM

Lord of the Bikes 2018 used both the “small body” models Vespa Primavera and Vespa Sprint, and the large-frame Vespa GTS, known in Italy as the “Vespone” (“big Vespa”). The two Vespa families were the base on which the teams of custom artists worked, inspired by the most diverse themes but faced with the challenge of remaining true to the soul and values of the Vespa brand. 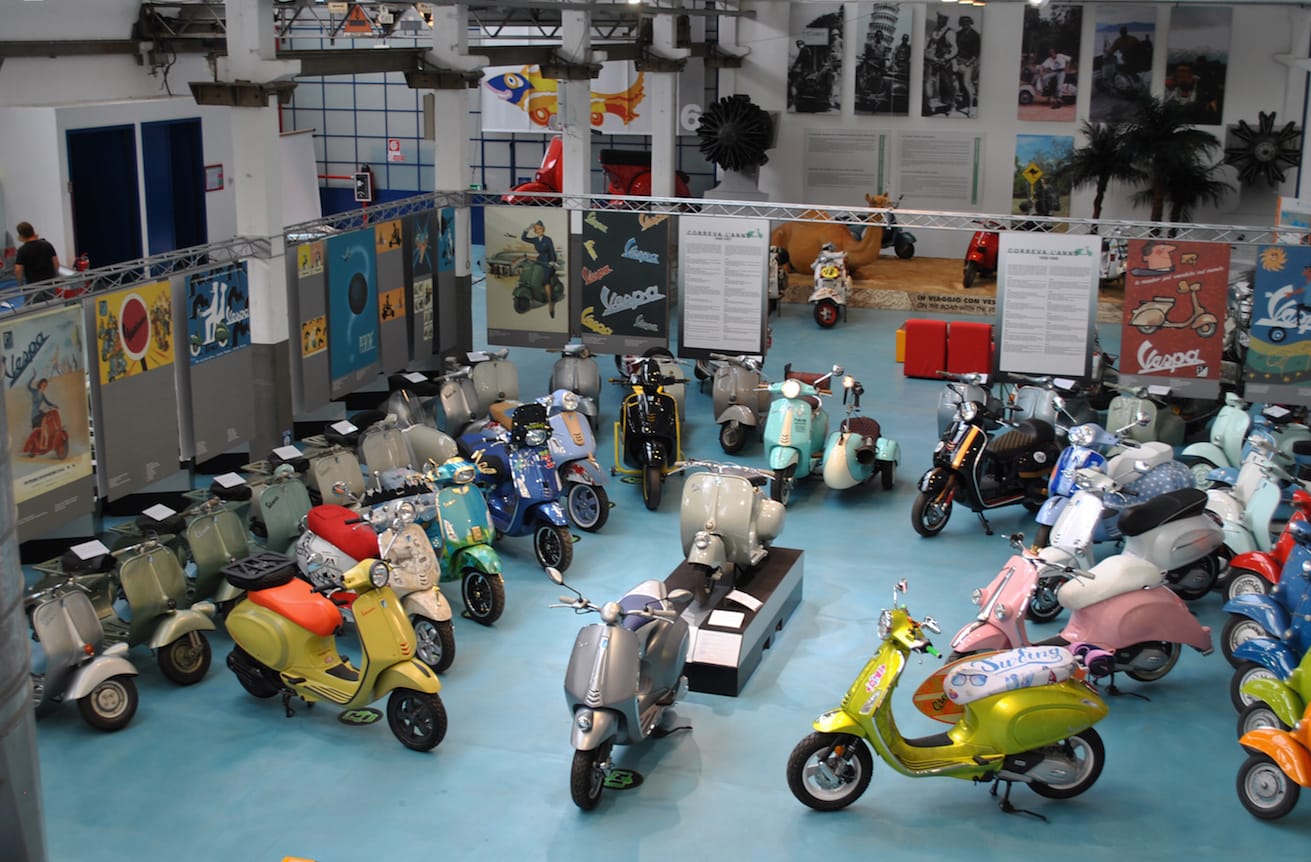