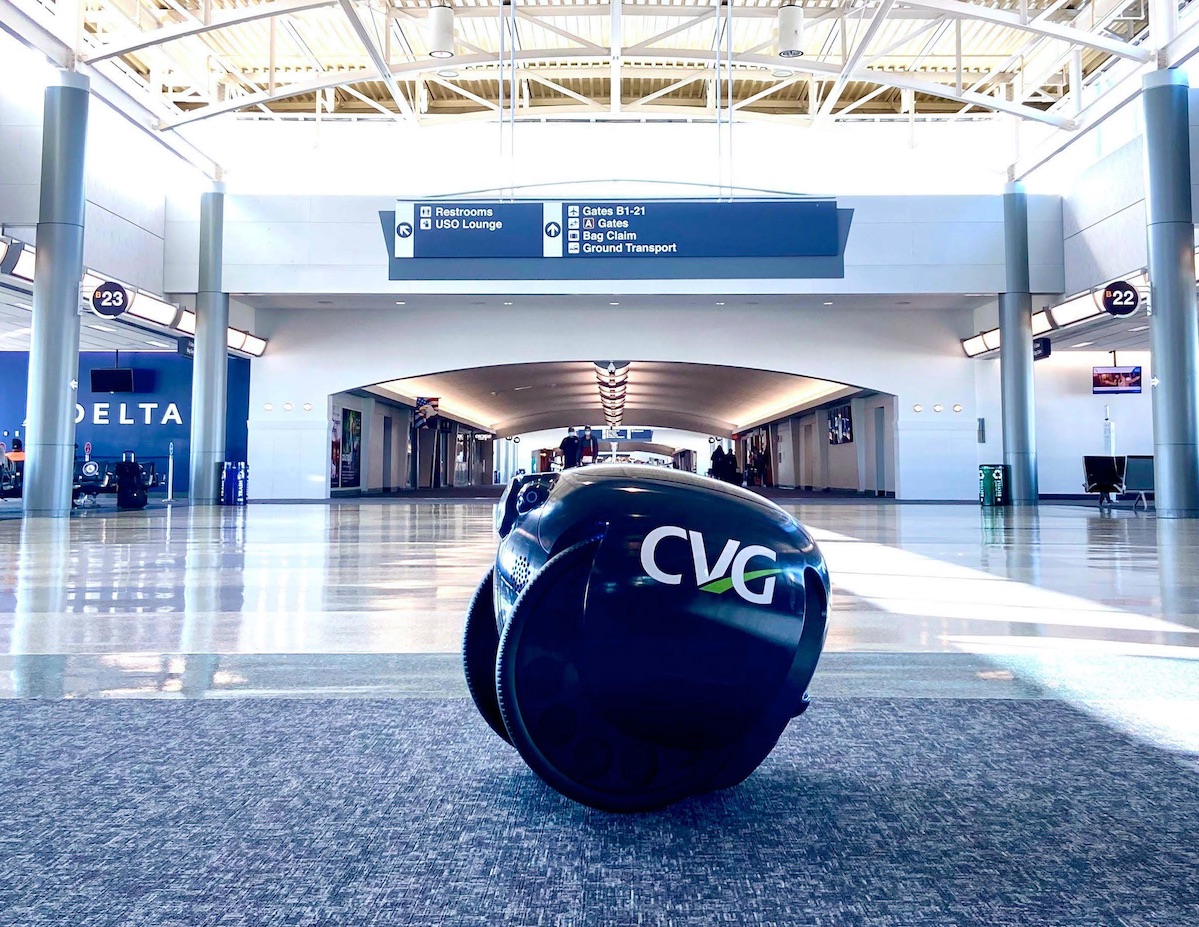 FIRST-OF-ITS-KIND FOLLOWING ROBOT WILL BE TESTED IN DIFFERENT PLACES LIKE AIRPORTS, SHOPPING MALL, MARINAS AND FOR FOOD DELIVERY.

Milan, 5 November 2020 – Piaggio Fast Forward (PFF), subsidiary of the Piaggio Group headquartered in Boston focused on robotics and mobility of the future, has kicked off some pilot programs to test further applications of its revolutionary robot carrier Gita, together with partners active in various business sectors, including travel, hospitality, real estate, retail, local food delivery. 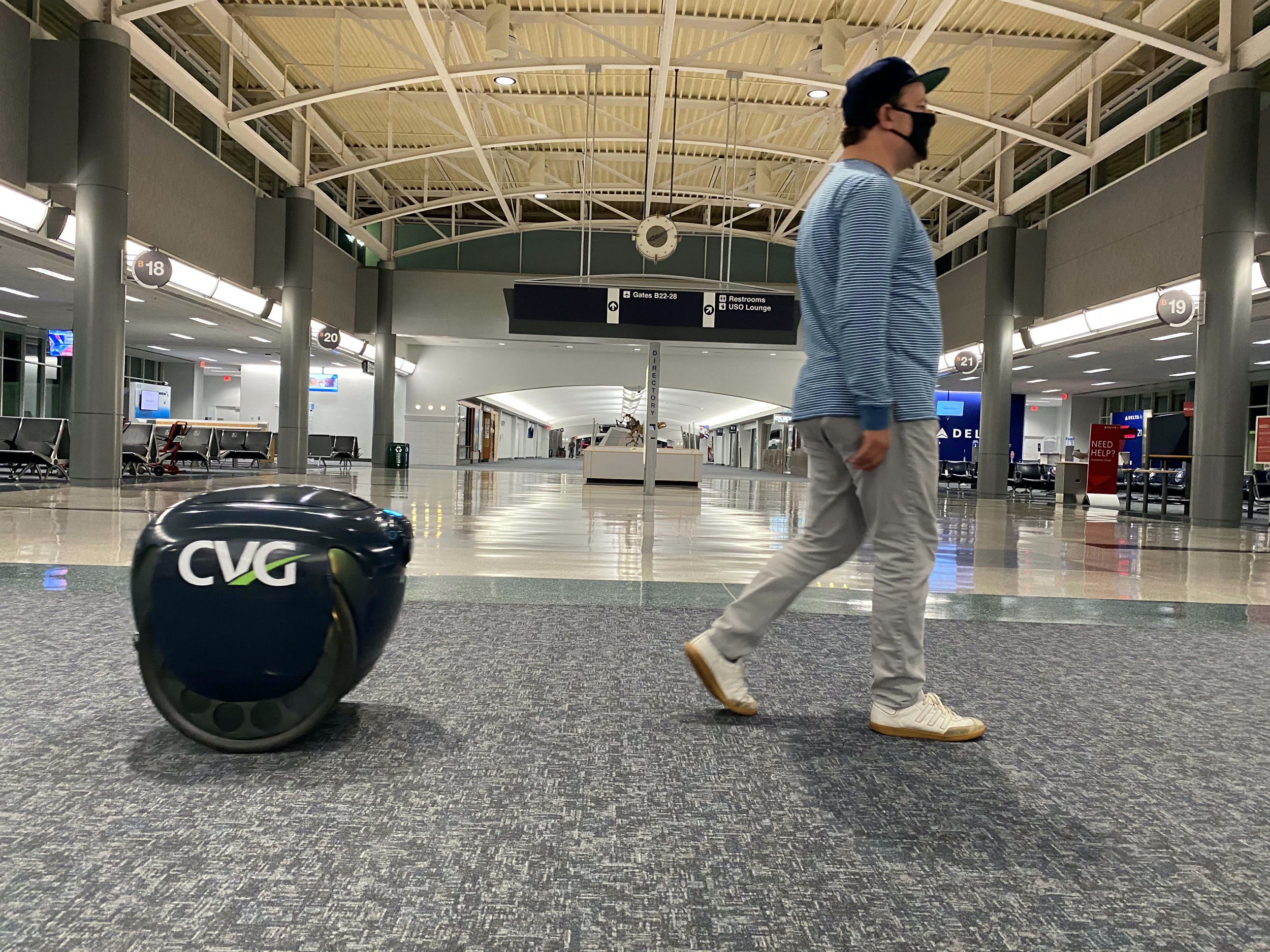 Having launched Gita to the U.S. consumer market, Piaggio Fast Forward now looks at new opportunities to integrate robotics into business-to-business sectors, always with the goal to improve the way workers and customers move in different environments, outdoor and indoor. 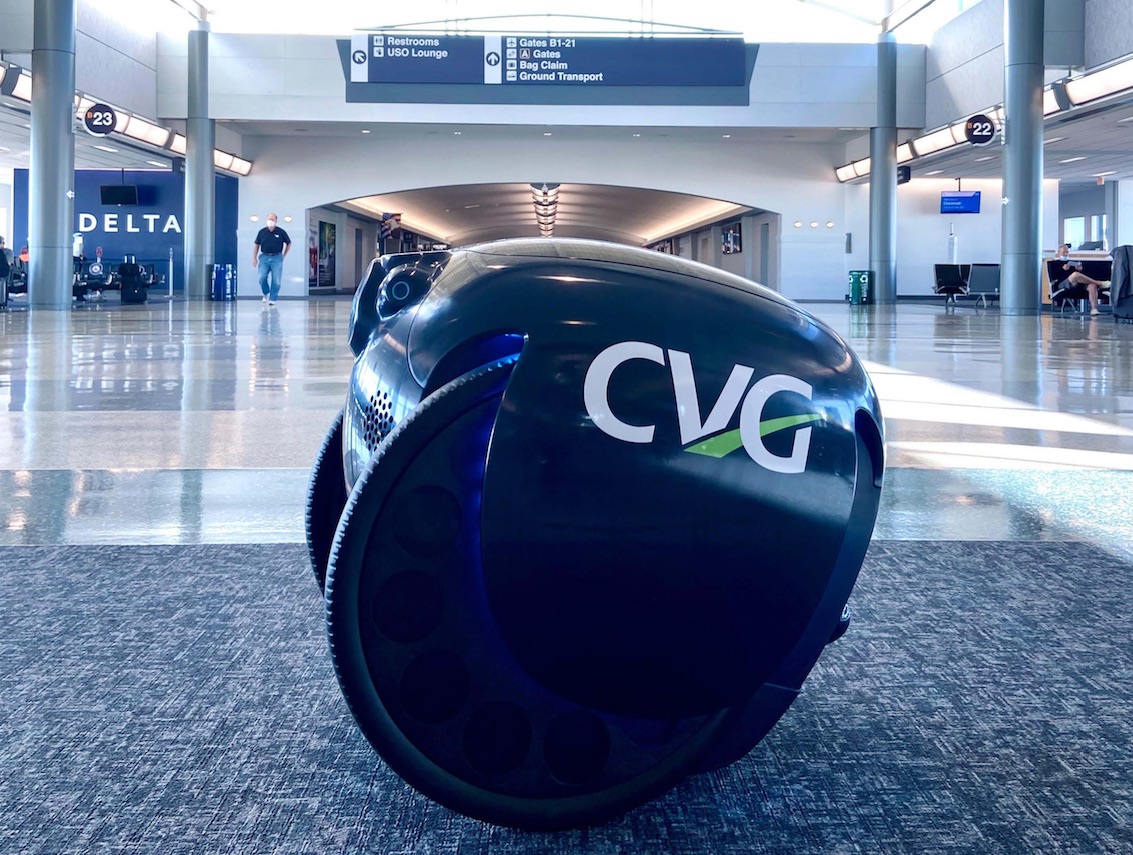 “These pilot programs are a testament to the excitement and energy that a product like gita brings to folks. The Gita robot is a new tool for a new today and sits at the intersection of new urbanism, helper robots and the human mobility revolution” - commented Michele Colaninno, PFF’s Founder and Chairman of the Board. 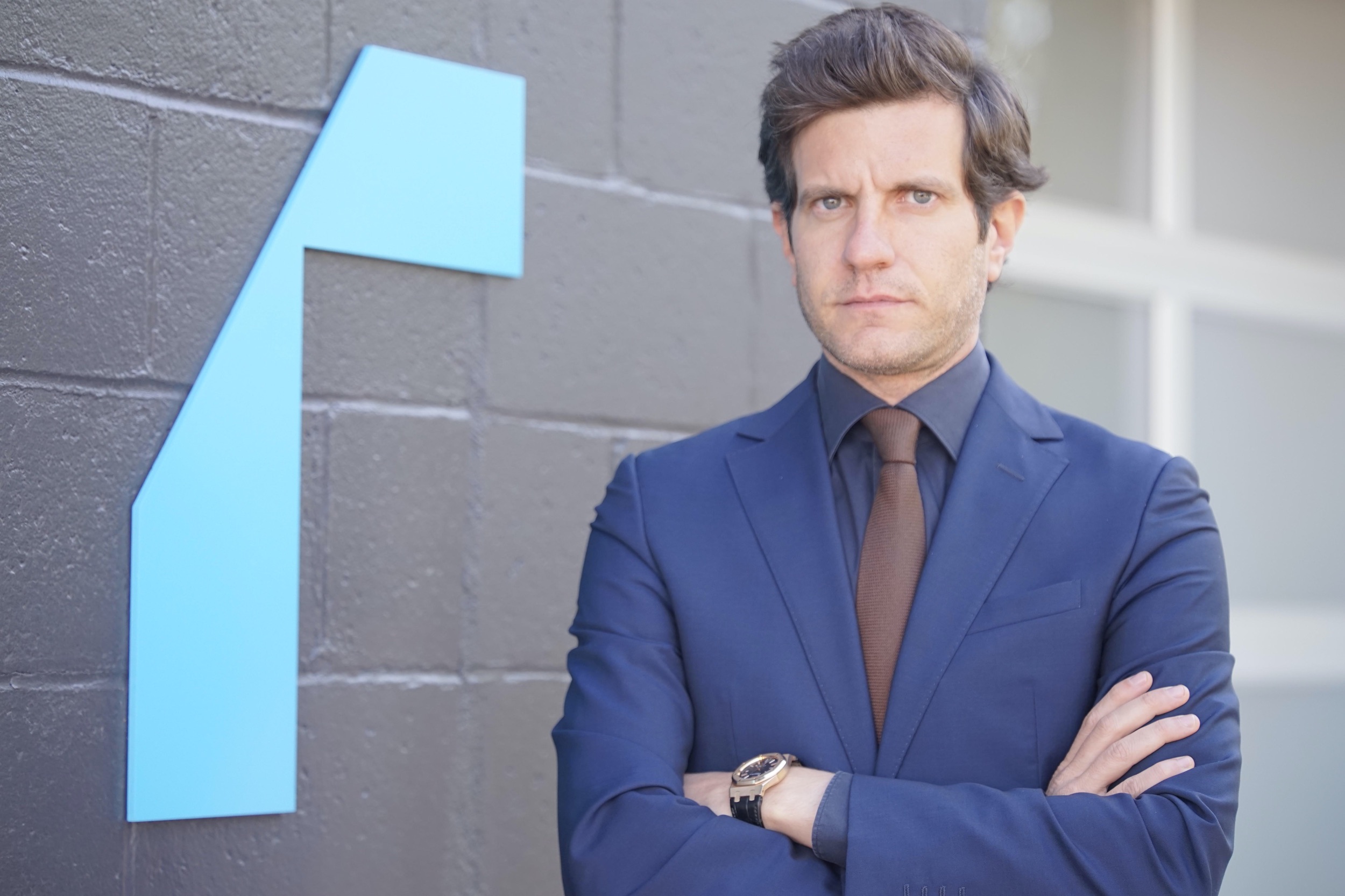 “Today robots are more acceptable and desirable than ever before for both personal use as a consumer and increasingly, at scale as an assistive device in retail, residential and commercial environments. This corresponds precisely with our ideas at PFF: robotic intelligence and human beings must cooperate and develop a mutually beneficial relationship in order to create a better world for tomorrow."
The first pilot programs to be launched include relevant partners such as: 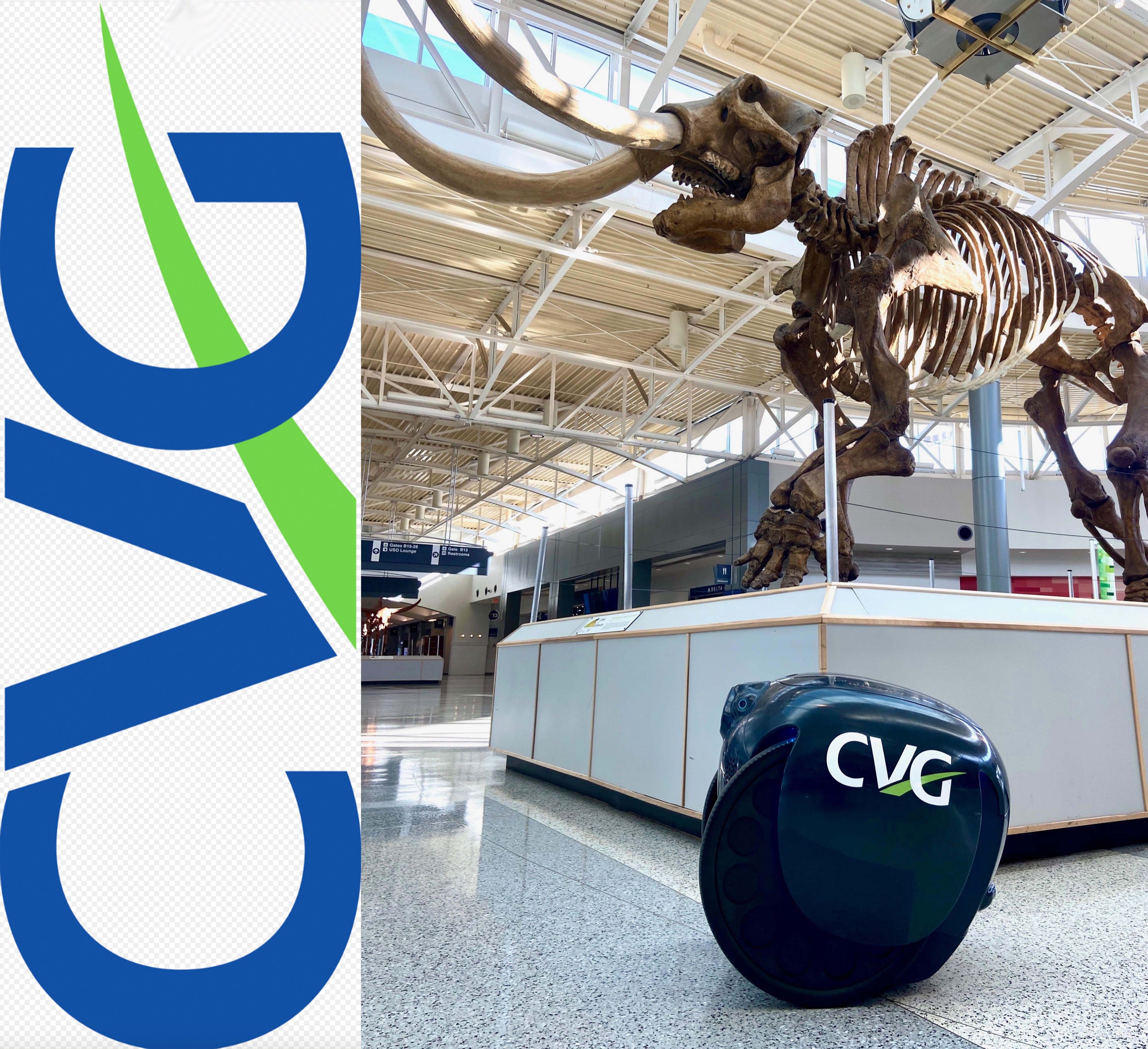 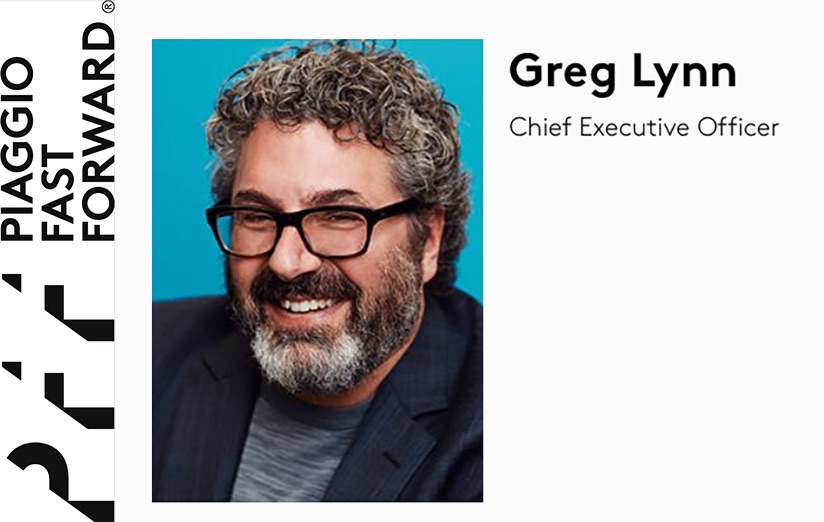 “Thanks to Gita, people can walk further, faster and more frequently, doing it with more pleasure. We are ready to experiment the use of Gita in retail, residential and commercial environments with the aim to simplify and enhance human performance” - said Greg Lynn, Chief Executive Officer at Piaggio Fast Forward.

Gita is the first innovative project of Piaggio Fast Forward (PFF), the Boston-based robotics and future mobility company of the Piaggio Group. It is a unique follow-me robot carrier, with a payload of 20 kg, designed to follow the user indoors and outdoors, at a top speed of 10 km/hour and with a 4-hour battery life. 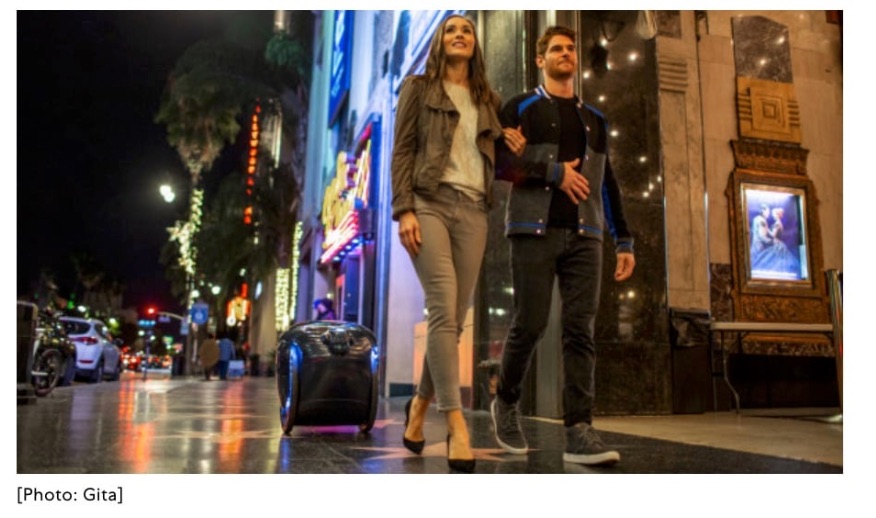 Gita robots are produced in the new Piaggio Fast Forward facility in the Charlestown district of Boston. Marketing began in November last year through online channels, with a first phase focused on the US market, where the circulation of robots on city streets is already regulated.

Piaggio Fast Forward. Established in 2015 by the Piaggio Group, the Piaggio Fast Forward (PFF) robotics company is revolutionizing mobility with intelligent lightweight solutions designed to help people move easily, more frequently and in a fun way. PFF's mission is to develop technology that helps people stay independent. PFF launched its first product on the market in 2019, Gita, a unique follow-me robot with a payload of 20 kilograms. Gita is available on: www.mygita.com