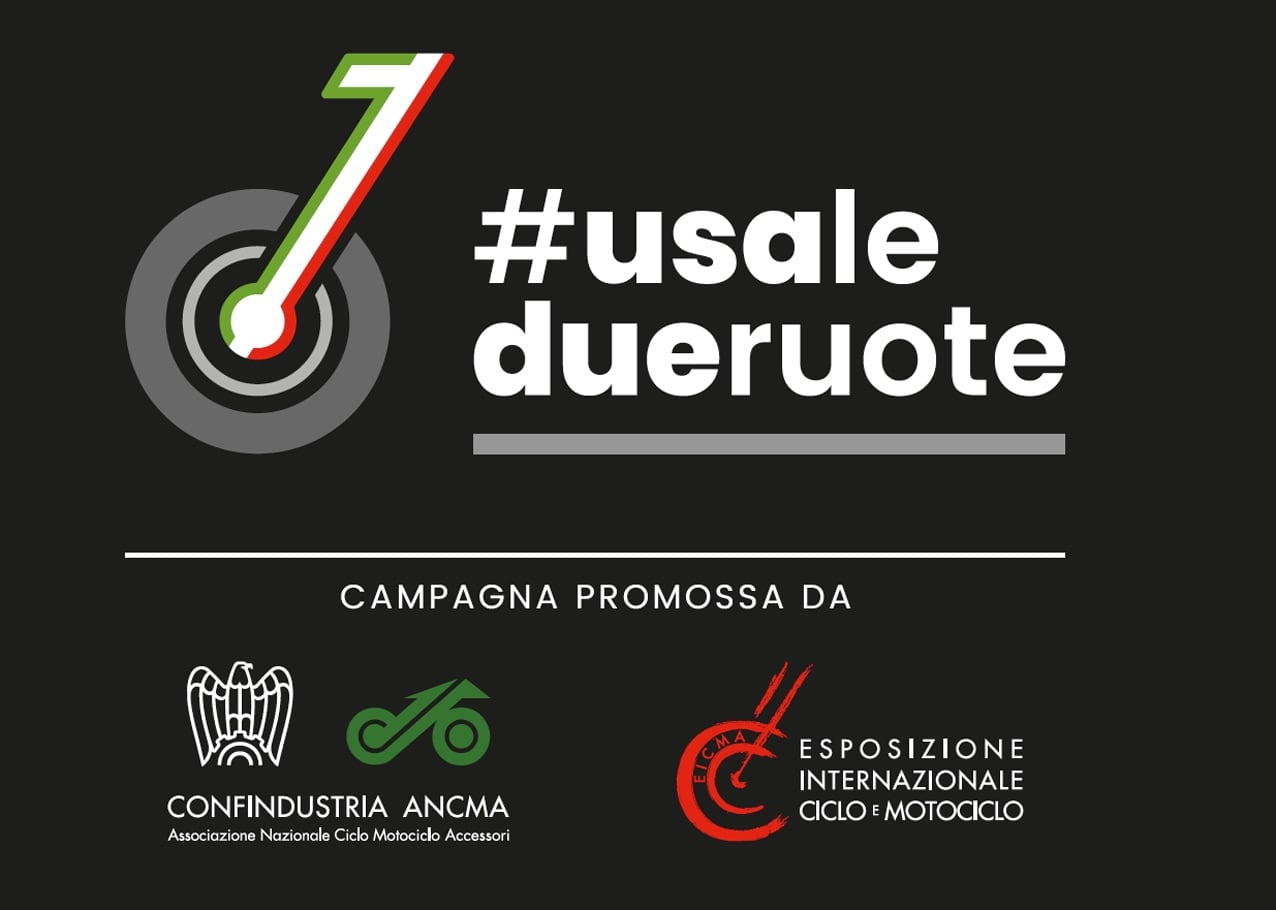 IN ITALY, FROM THE WHOLE OF THE TWO-WHEEL SECTOR, A SINGLE INSTITUTIONAL MESSAGE, SIMULTANEOUSLY ON ALL THE DIGITAL PLATFORMS TO COPE WITH MOBILITY IN THE RECOVERY PERIOD: “LET’S GET IN THE SADDLE”.

Milan (Italy), 7 May 2020 – The two-wheeler industry comes together around a single message: #usaledueruote (#usetwowheels). This is the name of the institutional communication campaign supported by Confindustria ANCMA (National Association of Manufacturers of Bicycles, Motorbikes and Accessories) and EICMA, the most important international event-show in the sector. The whole sector in Italy is working together, looking ahead, and today launches a message to cope with mobility in Phase 2 through raising awareness on the responsible use of two wheels with their exclusive prerogatives. “Bicycles, scooters and motorbikes,” said Paolo Magri, President of ANCMA, presenting the initiative, “guarantee natural social distancing, greater environmental sustainability, faster travelling times over short and long distances and easy parking, but are also well suited to intermodal transport and have a lower impact on urban traffic, which is also severely tested by the scaling down of public transport.” 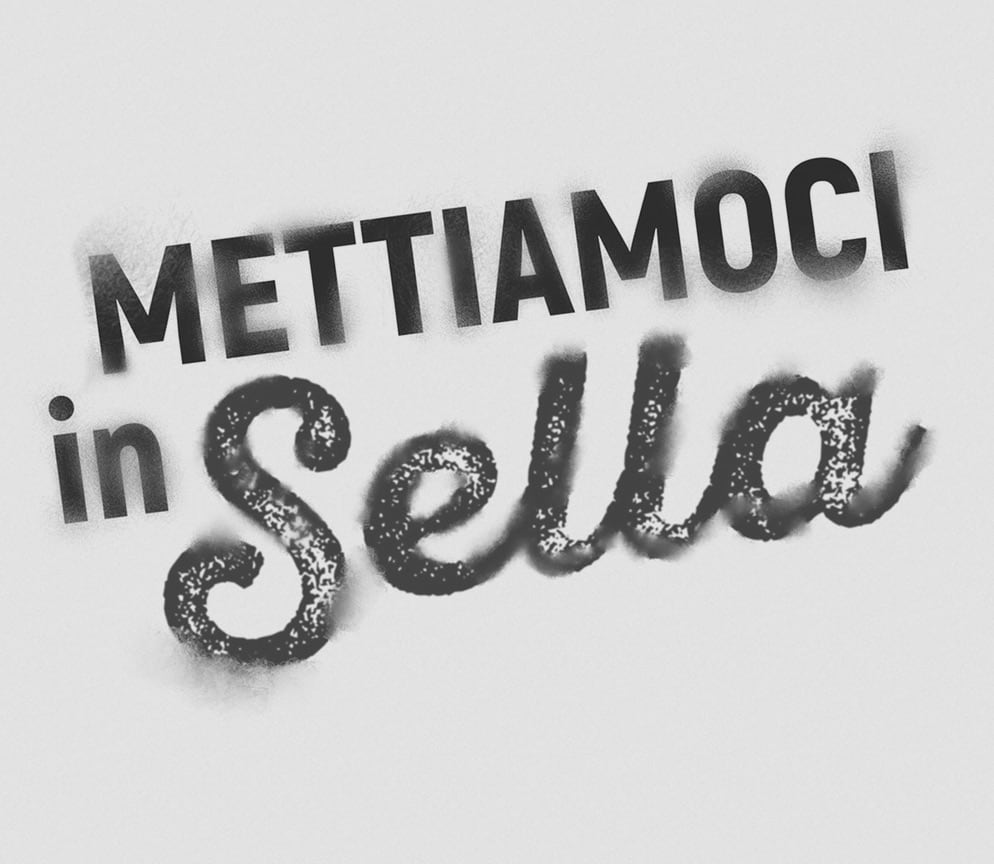 The campaign started on the digital and social platforms of the promoting organizations with the presentation of the dedicated logo and the publication of an emotional video shared on the individual profiles of the countless companies that have joined in the initiative. In the coming weeks, it will be developed through further special content and coordinated multi-subject images distinguished by the slogan “METTIAMOCI in Sella” (“LET’S GET in the Saddle”).

The whole “packet” of communication tools of the #usaledueruote campaign has also been made available free of charge to all the actors in the extended sector for other ad hoc uses and to increase visibility in the media, the Internet and through the social networks.
“Two wheeled vehicles,” added Magri, “were a collective symbol of the new start after the Second World War and, with the due proportions, they can be that once again today. Ours is not only an initiative to protect a sector which has been severely affected by the lockdown and for which we are continuing to ask the Government for urgent forms of incentives for purchase, but it is communication addressed to those who own and use two-wheels and, above all, to those potential users or simply to citizens who only have to dust off an unused bike or a motorbike in their garage.” This leads to the suggestion given by the campaign’s emotional video: “you might change the way you move, and our passion could even become your new habit.” So, #usaledueruote (#usetwowheels)!

ABOUT ANCMA. The two-wheeler industry in Italy, to which ANCMA (www.ancma.it) offers institutional representation, employs approximately 20,000 direct employees and invoices 5 billion euros. The Italian production of bicycles (2.3 million units) and motorcycles (300 thousand units) firmly occupies the first place at European level. In our country, around 5,000 sales outlets operate in the sector and, overall, the trade in bikes, motorcycles, mopeds, scooters, components and accessories, also taking into account the related industries, employs around 60,000 people. Confindustria ANCMA is the sole partner of EICMA Spa (www.eicma.it).