THE FAMOUS SLOGAN OF THE 50’S RETURNS 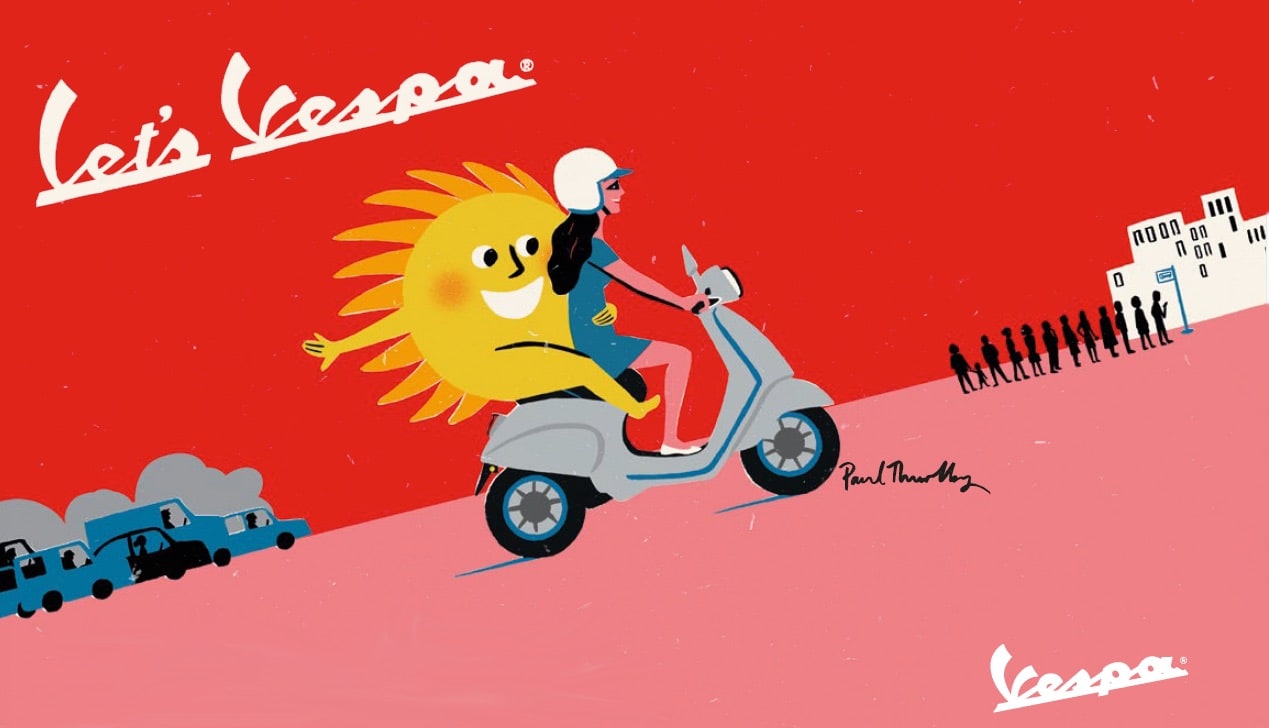 June 2020 - It’s time to get back on the move! In a time when the rules are changing and safety and distance are more important than ever, there is no better travel companion than Vespa.
The world’s most beloved scooter is bringing back its iconic “Let’s Vespa” slogan exactly 70 yearsafter it first launch. At that time, Europe was embarking on post-war reconstruction and in the first stages of the economic boom, Vespa represented the return not only of mobility, but more fundamentally, freedom. 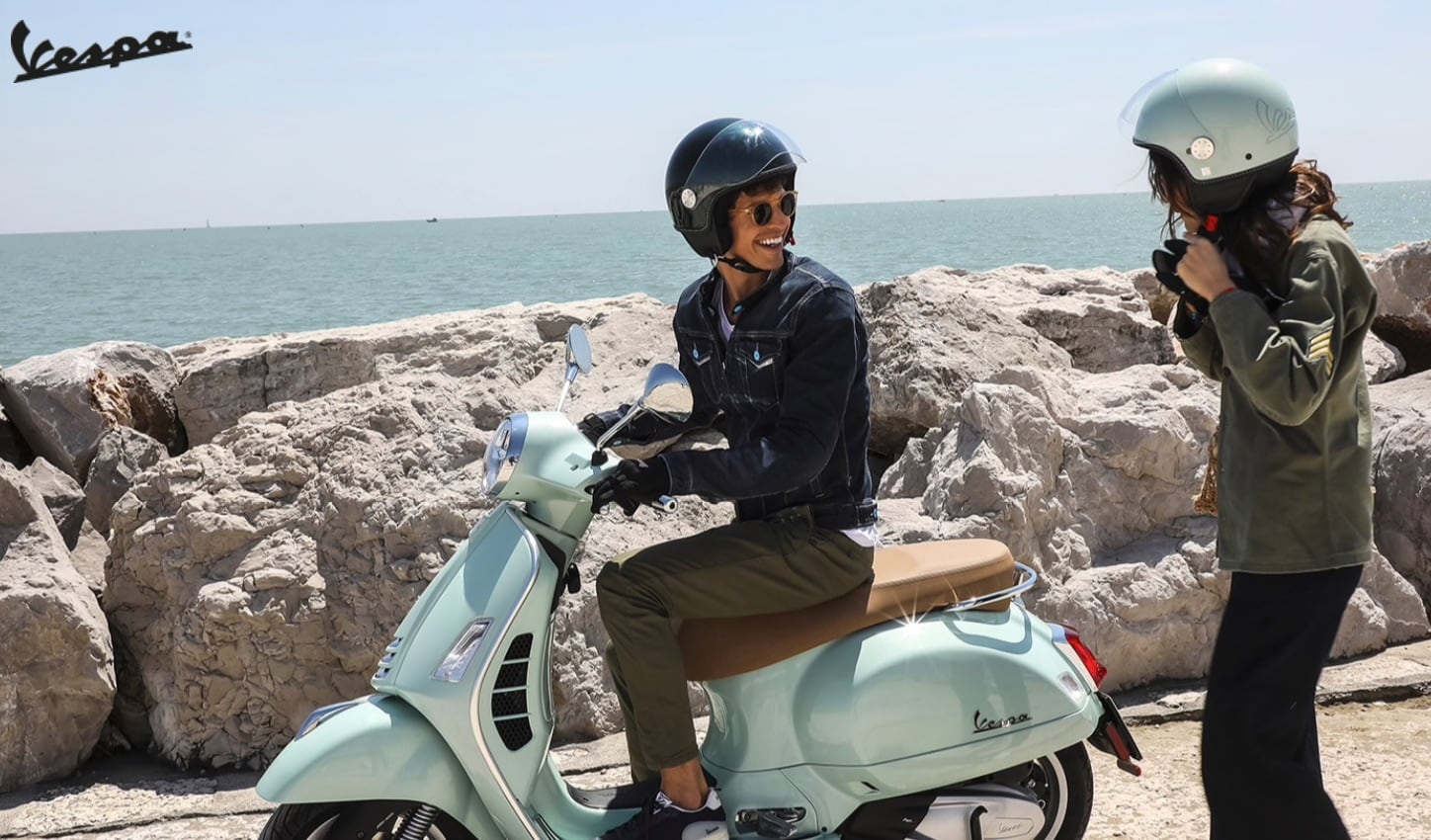 Seven decades on, what does “Let’s Vespa” mean today? It’s the call to reclaim our freedom and ability to be able to move around independently and in total safety. It means each of us taking control of the distance we maintain, opting to avoid queues and escape traffic and crowds. And with Vespa this can be accomplished, as always, in style and with class and elegance. 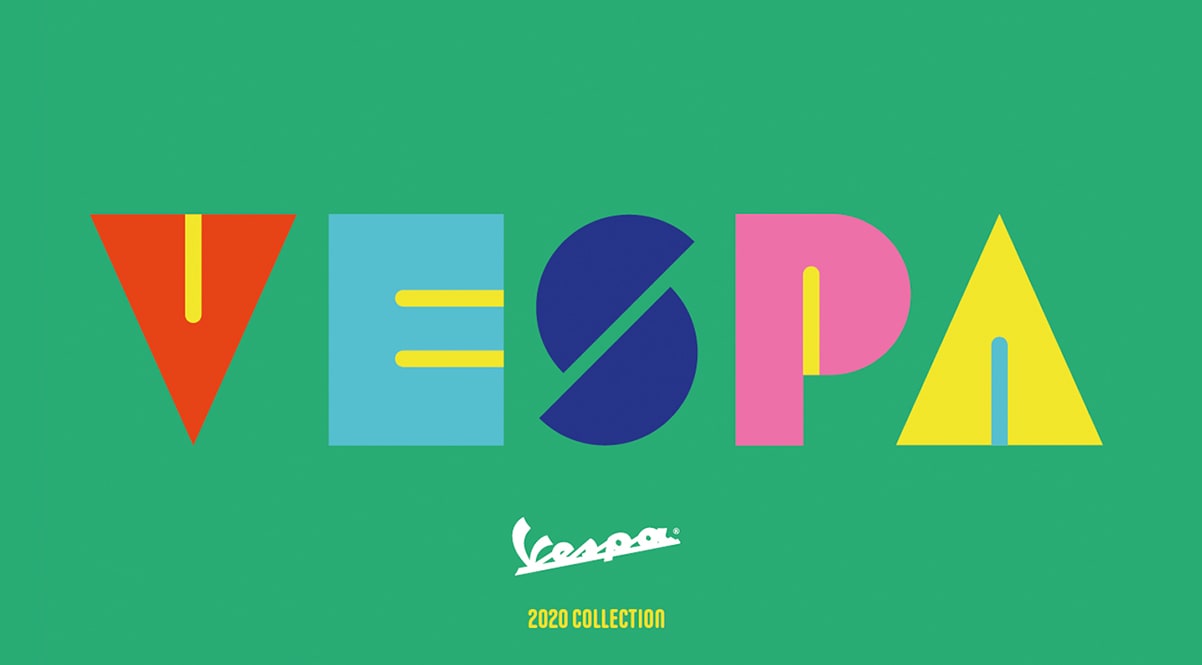 The new campaign, by BBH London, consolidates Vespa’s intrinsic link with the art world, with contributions from four renowned names from the international graphic design scene. English artist Paul Thurlby, Quentin Monge of France, Sebastian Curi from Argentina and the Italian Agostino Iacurci have each created their take on themes that celebrate the reconnection between human beings and some of the acts or rituals that have had to be foregone during lockdown. Such seemingly simple things as going to work, getting out of town or catching up with friends again. 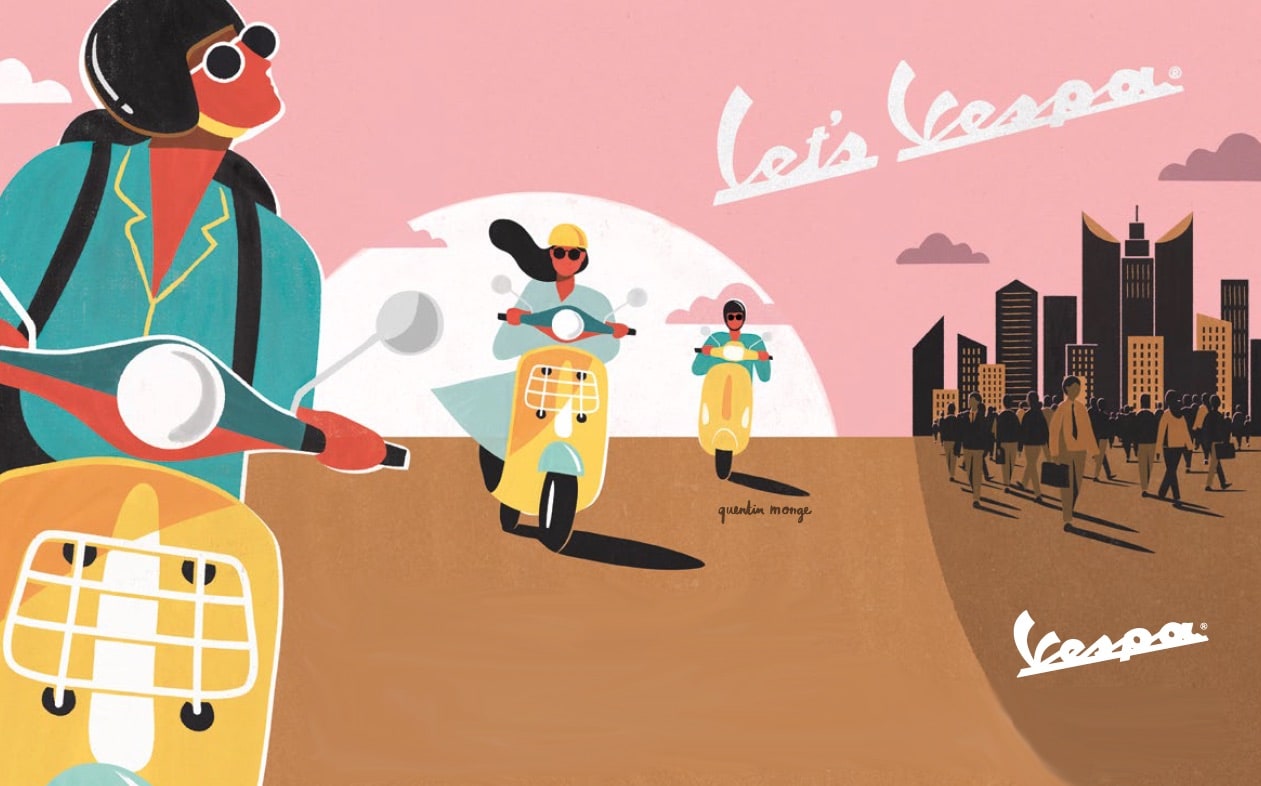 The first version of “Let’s Vespa” was launched in 1950 and featured the artwork of Nino Ferenzi (also known as Ferencich), followed by illustrious names from the advertising world including Bernard Villemot of France and the Italian Zambelli.
The message was clear: Vespa was the new way to get around. Faster and easier than the less-than-efficient public transport of the time and more affordable than cars. 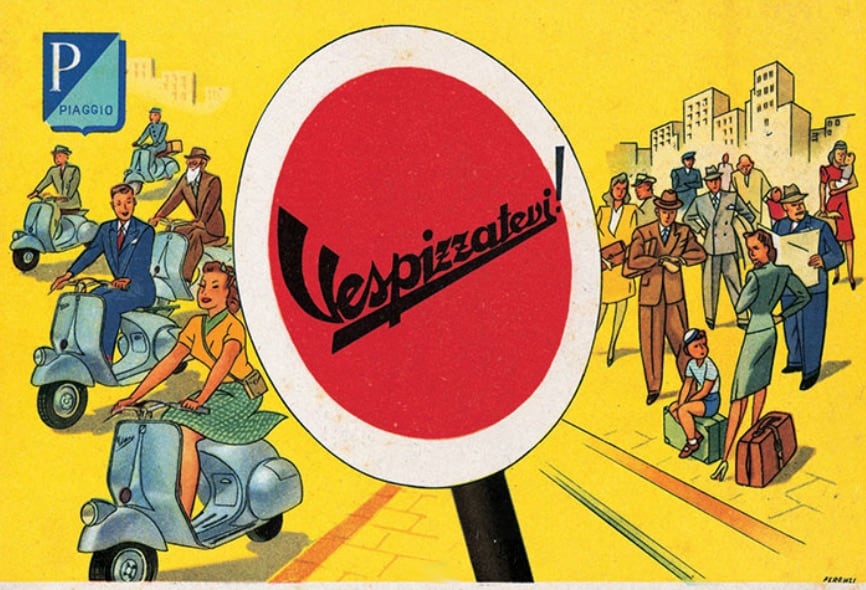 “Let’s Vespa” signified a linguistic revolution, creating a verb from the name of a brand and going on to be used in legendary campaigns such as “Chi Vespa mangia le mele” [Who Vespas eats the apples] and a decade later “Giovane chi Vespa” [The young who Vespa]. Over the years Vespa’s advertising messages continued to break the mould, becoming part of the social fabric and entering into the everyday vernacular, with posters often becoming keepsakes and souvenirs of personal adventures and important moments.

Since 1946, when the first scooter saw the light of day, over 18 million Vespas have been produced, creating an extraordinary passion and community among young people the world over. Vespa has seamlessly navigated across all social classes, leading revolutions in clothing, music and teen tastes and accompanying its young riders in important moments of their formative years. Through hard times and good times, it has become the world’s leading brand when it comes to getting around and is an enduring symbol of freedom.