Malaga (Spain), 12 December 2018 – LIMASA (Servicios de Limpieza Integral de Málaga), a joint enterprise in which the Municipality of Malaga has a stake, which specialises in hygiene services (collection, transportation, processing and disposal of the city’s municipal solid waste), has confirmed its trust in Piaggio’s commercial vehicles with an important recent investment to equip itself with a large new vehicle fleet. 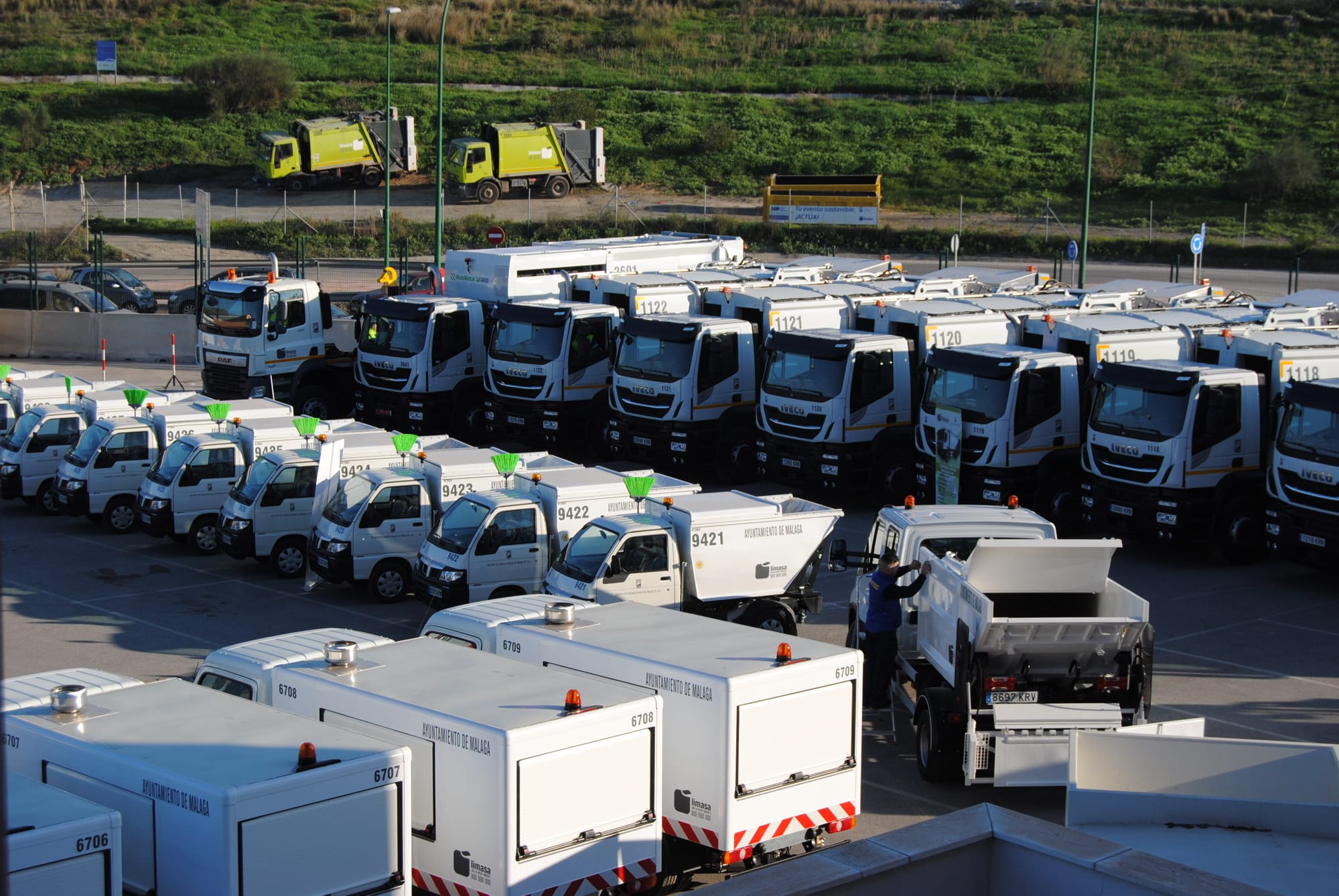 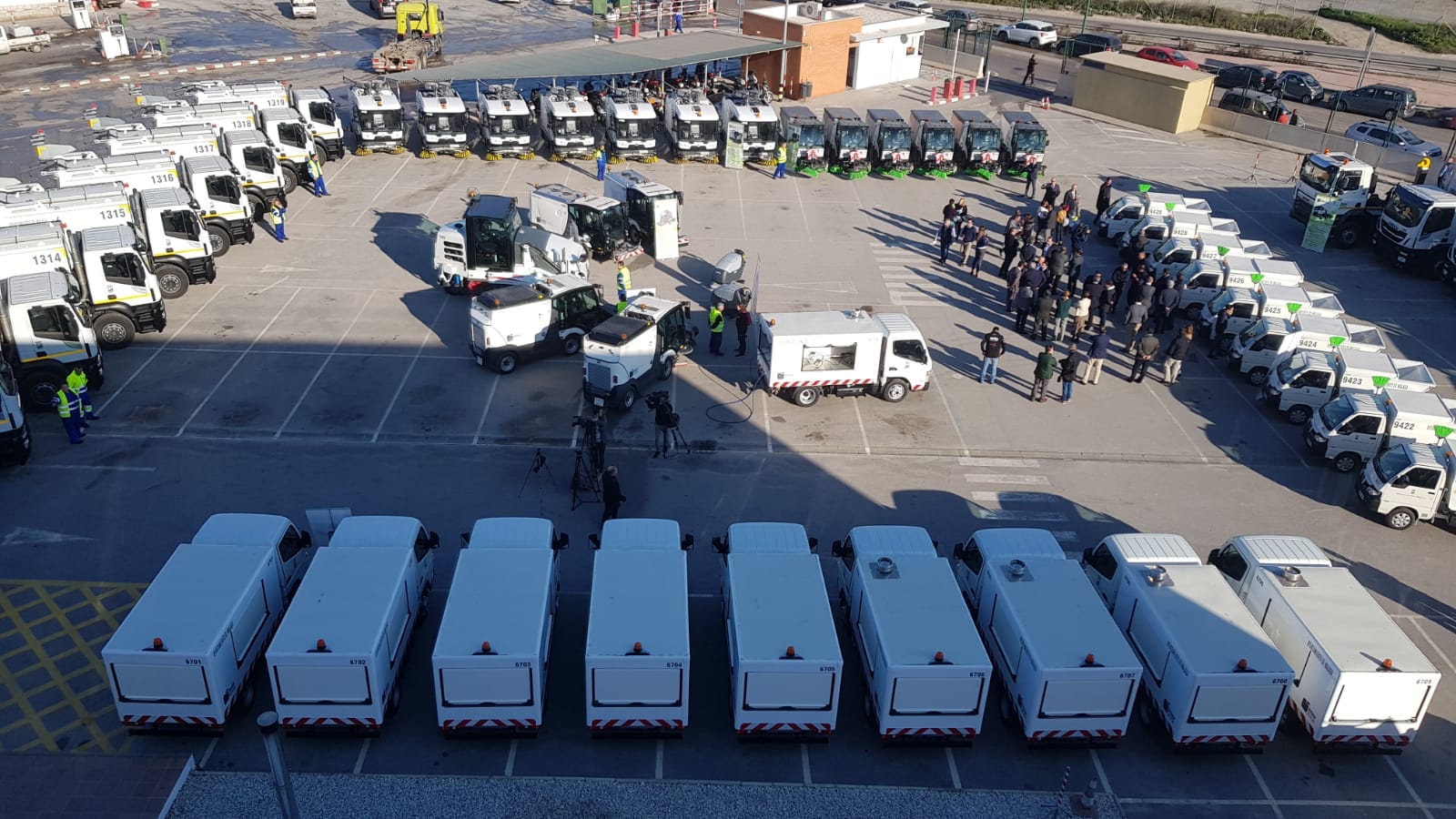 The Piaggio Porters (Euro 6, gasoline fuelled) supplied to LIMASA are equipped with a "Vasca Rossi R106" container designed specifically for the service, with a load capacity of 2.2 cubic metres, and will be used for municipal waste collection. The Piaggio Porter Chassis is an ideal vehicle for this type of work, thanks to its high load capacity and easy manoeuvrability, especially in areas with difficult access; it also features low fuel consumption and acoustic emission levels.

The nine 9 Porter trucks are now part of Limasa’s large new fleet, which totals 82 vehicles for waste collection and street cleaning in Malaga, an important and cosmopolitan city in the autonomous community of Andalusia (and capital of the eponymous province), along the Costa del Sol in southern Spain, with more than one million inhabitants. A popular tourist destination, Malaga – European 2020 Capital of Sport (www.malaga2020.eu) – is keen to offer residents and visitors modern, efficient environmental services. 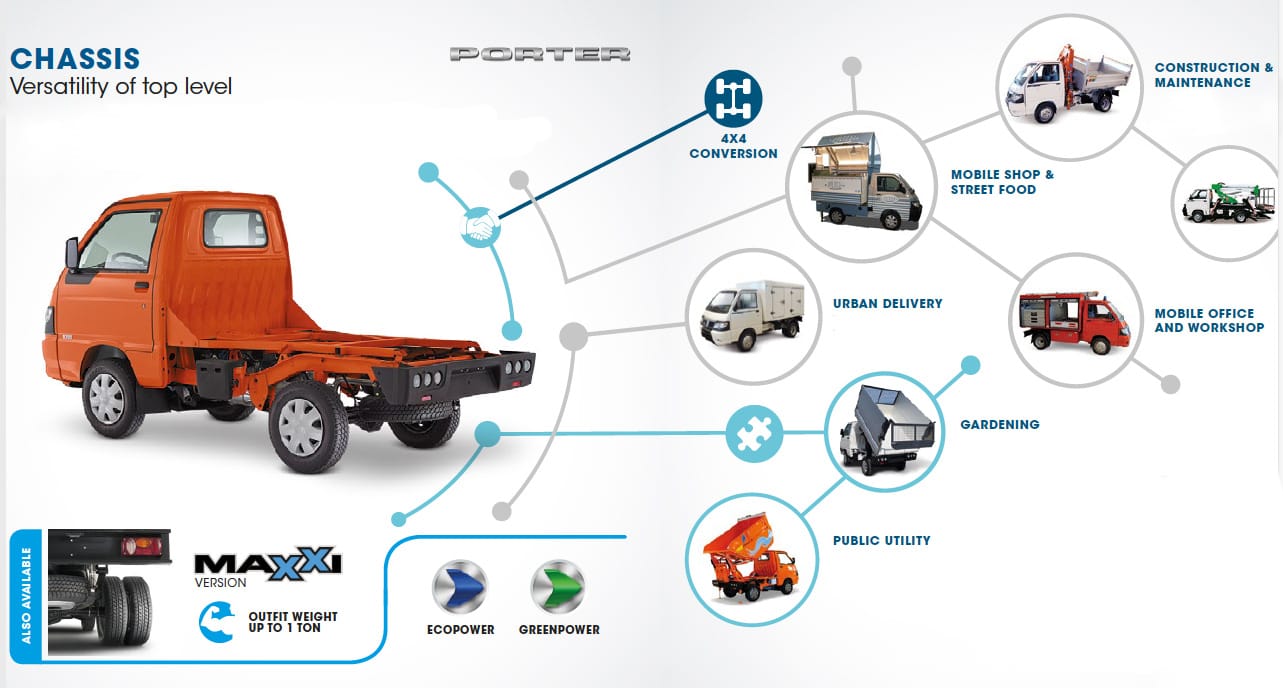