MOTOGP DEBUTS IN INDONESIA, THE THIRD LARGEST TWO-WHEELER MARKET IN THE WORLD, INCREASINGLY STRATEGIC FOR THE PIAGGIO GROUP 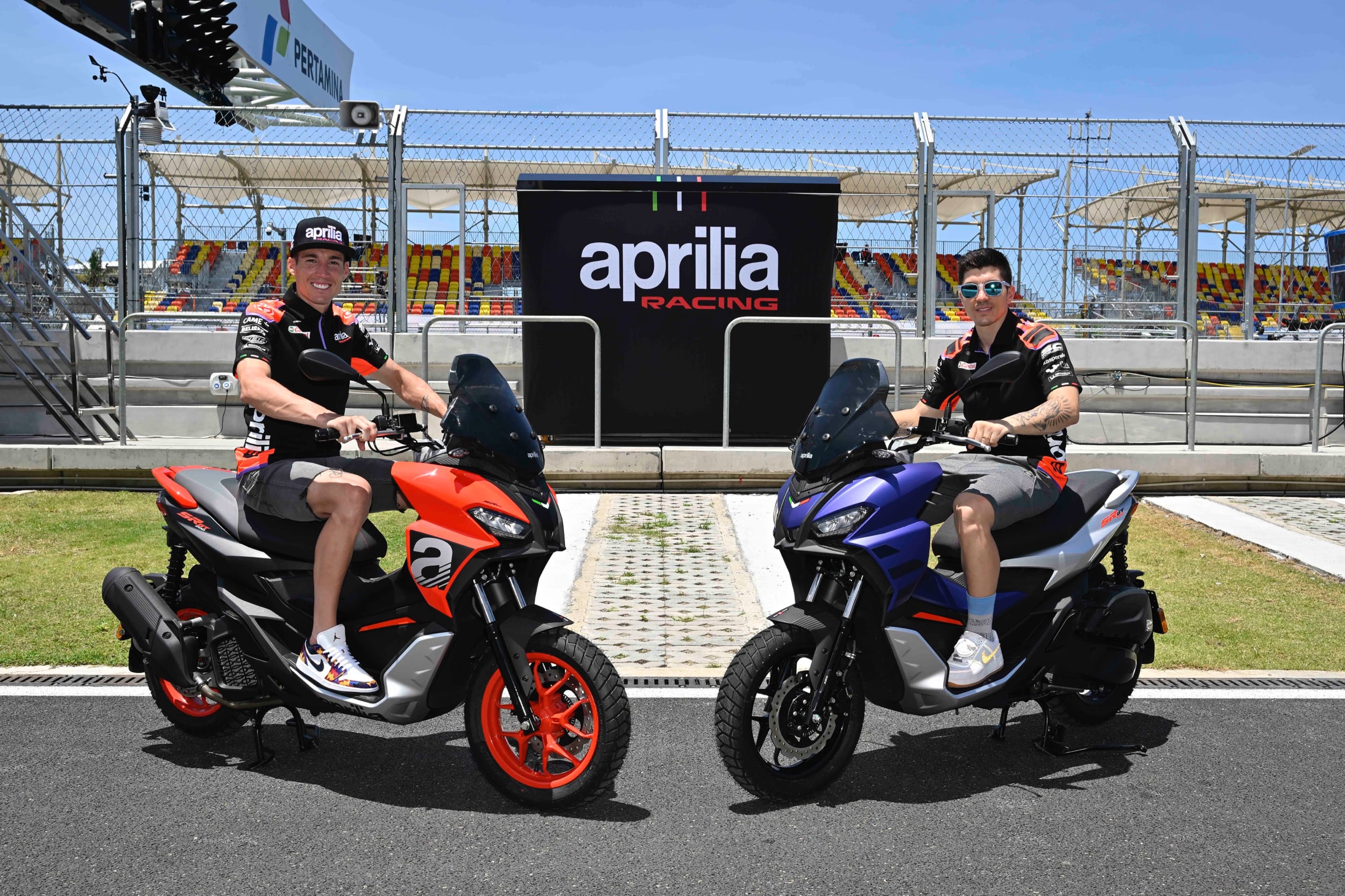 IN INDONESIA, THE GROUP WILL INAUGURATE A NEW PRODUCTION PLANT FOR THE LOCAL MARKET BY THE END OF THE YEAR. THE ITALIAN GROUP, COMPETING WITH APRILIA RACING, WILL SEIZE THE OPPORTUNITY OF THE GP TO SHOWCASE THE NEW APRILIA SR GT, THE FIRST APRILIA’S "URBAN ADVENTURE" SCOOTER FOR THE ASIAN MARKETS.

Pontedera - Lombok (Indonesia), 18 March 2022 – Next Sunday, Indonesia will make its debut in the MotoGP circus, featuring the brand new Mandalika circuit on the island of Lombok, thus endorsing its growing passion for motorcycles: with over 5 million scooters and motorcycles sold every year, Indonesia, in fact, represents the third global market, following India and China.
In 2021, Piaggio Group increased its sales in Indonesia by 61% compared to the previous year and, in 2022 the sales network will be able to count on over 50 dedicated sales outlets, of which 4 Motoplex flaghsip stores that host the four brands of the Group (Aprilia, Moto Guzzi, Vespa and Piaggio) recently opened in Jakarta, Bali, Surabaya and Jogjakarta. 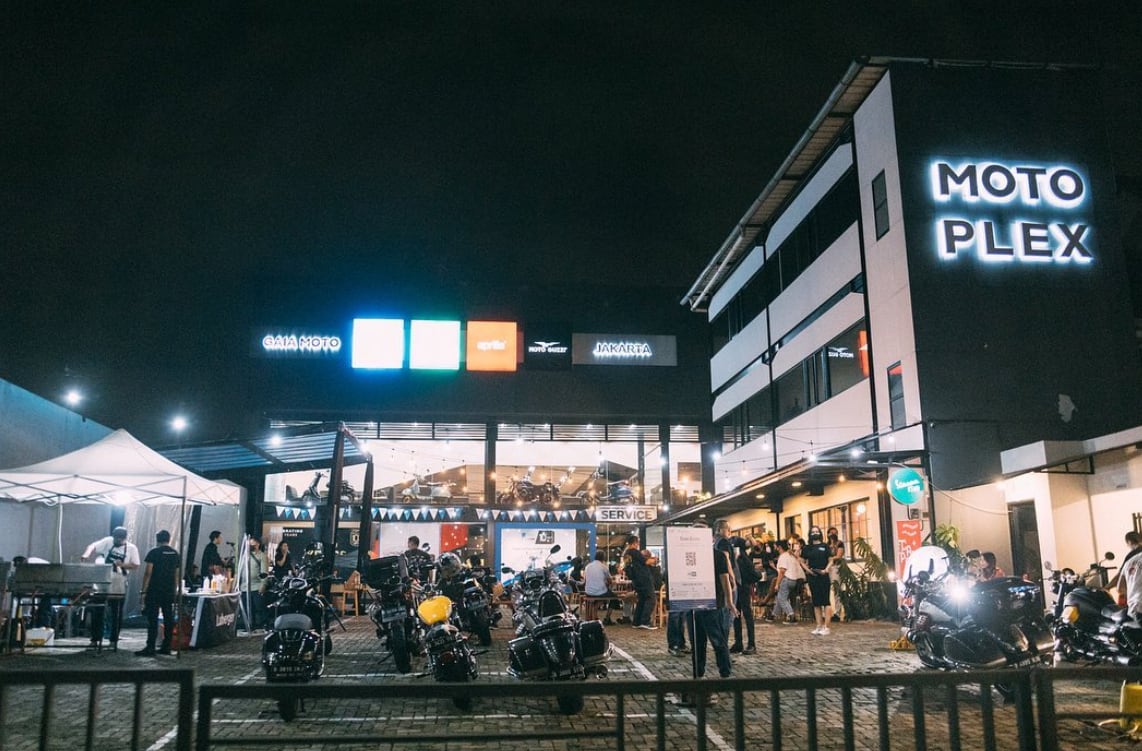 To further strengthen its presence in Indonesia, the Piaggio Group is developing a new factory on a 55,000 square meter area, scheduled to open in the second half of 2022. The new facility will be located in Jakarta, and with the existing plants in Vin Puch (Vietnam) and Foshan (China), will increase production output of the Piaggio Group in Far East Asia.

In Mandalika, the Piaggio Group will be competing with the Aprilia Racing team. The first race in Qatar highlighted the competitiveness of the RS-GP 2022; the new motorbike debuted achieving an excellent fourth place and in Indonesia it will be called to confirm the progress already highlighted in the winter tests, conducted on track by riders Aleix Espargaró and Maverick Viñales.

From left: Aleix Espargaró and Maverick Viñales astride the 2022 Aprilia RS-GP at the first GP of the 2022 World Championship, in Qatar at the beginning of March.

To highlight the importance of the Indonesian market in the Group's growth strategy in Asia, in conjunction with the Grand Prix, the Piaggio Group will showcase the new Aprilia SR GT scooter at the circuit in Asian markets. After the recent launch of the 660-vehicle range, SR GT represents an important piece in the development scheme of the Aprilia brand in Asia, which further expands the portfolio in the scooter market.

Offered as 125 and 200 versions, Aprilia SR GT represents an absolutely new offering within the panorama of compact GT scooters, also suitable for the Far East markets. It is the first Aprilia urban adventure scooter, designed to offer fun urban driving but also suitable over longer distances, for meeting both metropolitan environments, whether on-road driving or on less beaten routes, thanks to content inspired by the off-road world that make it the ideal vehicle in any situation and the vehicle ready to challenge markets around the world. 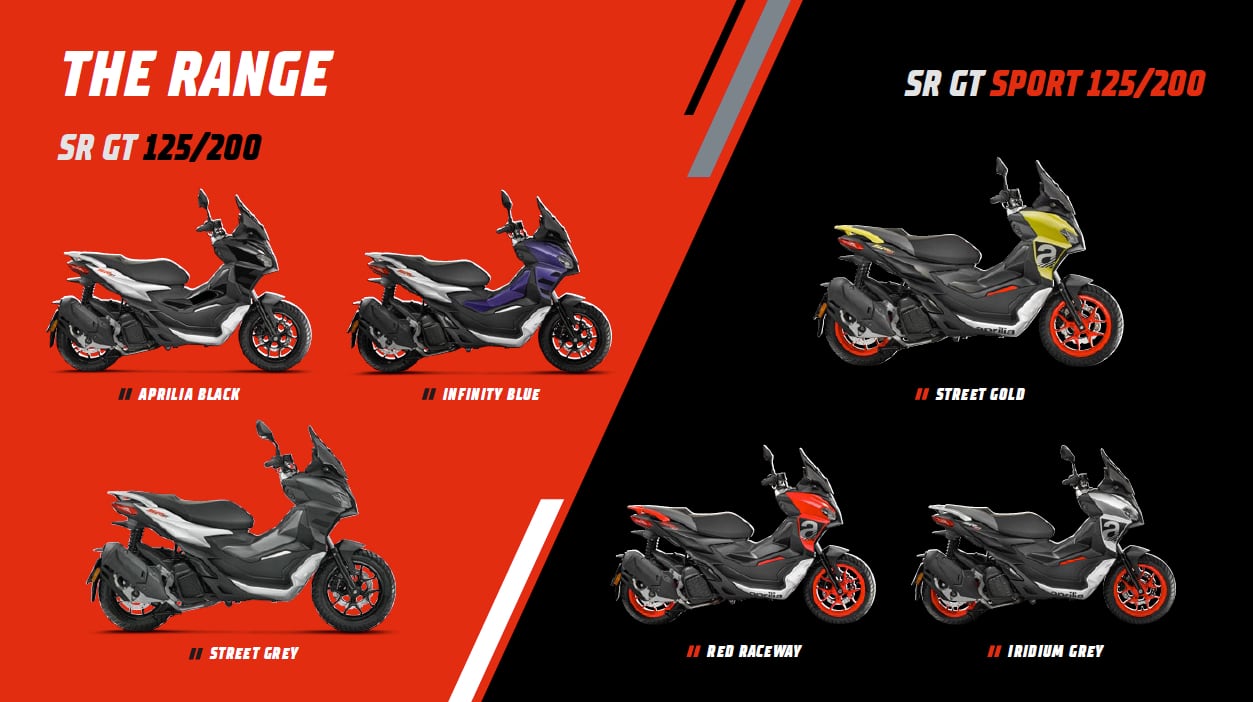 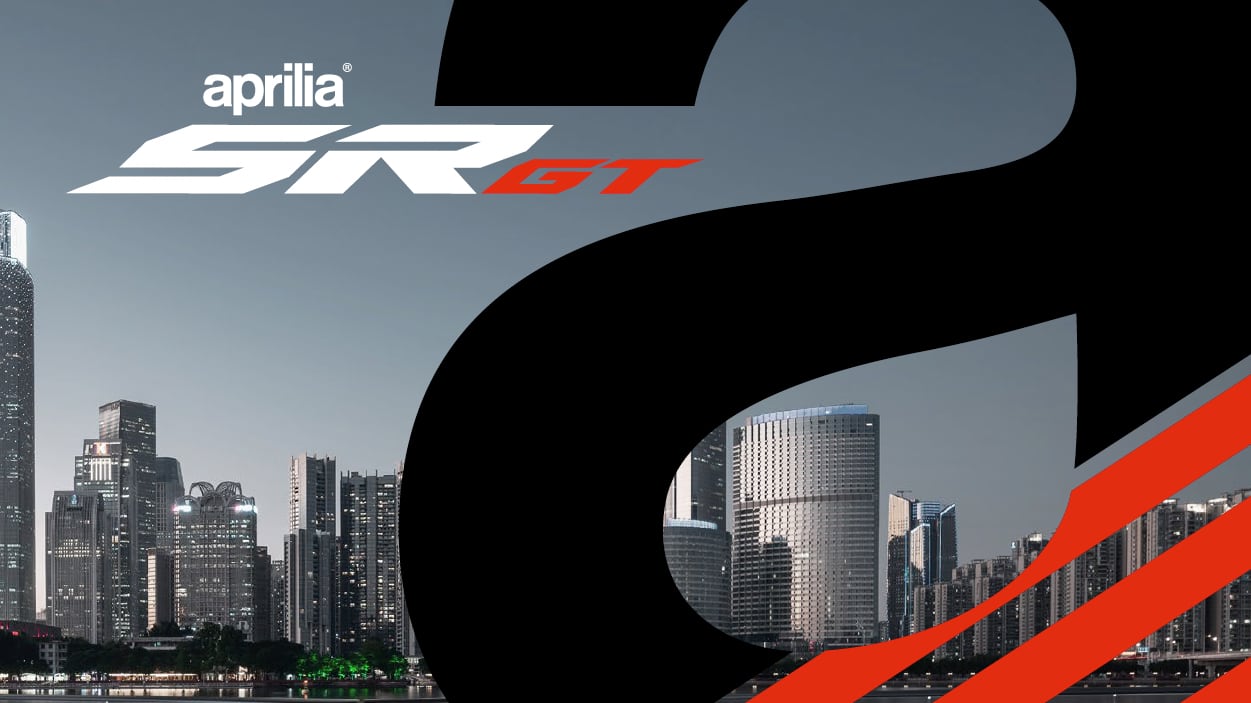