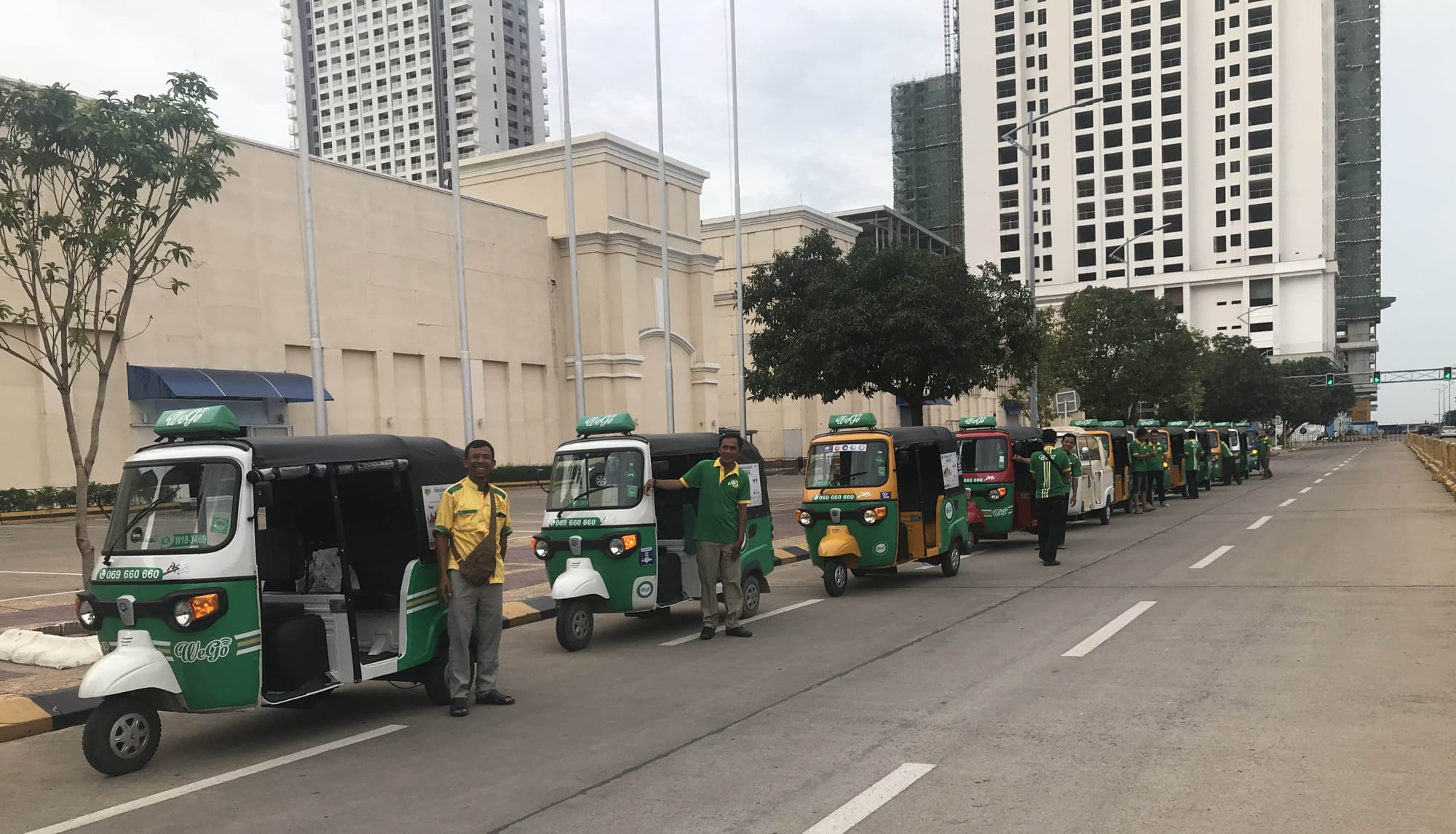 Milan, 7 August 2018 – The Piaggio Group is moving ahead with its plans to expand and strengthen its operations in the world’s fastest-growing markets, with the marketing launch in Cambodia of Ape, the brand that revolutionised light commercial mobility in India and Europe and this year celebrates its 70th anniversary. 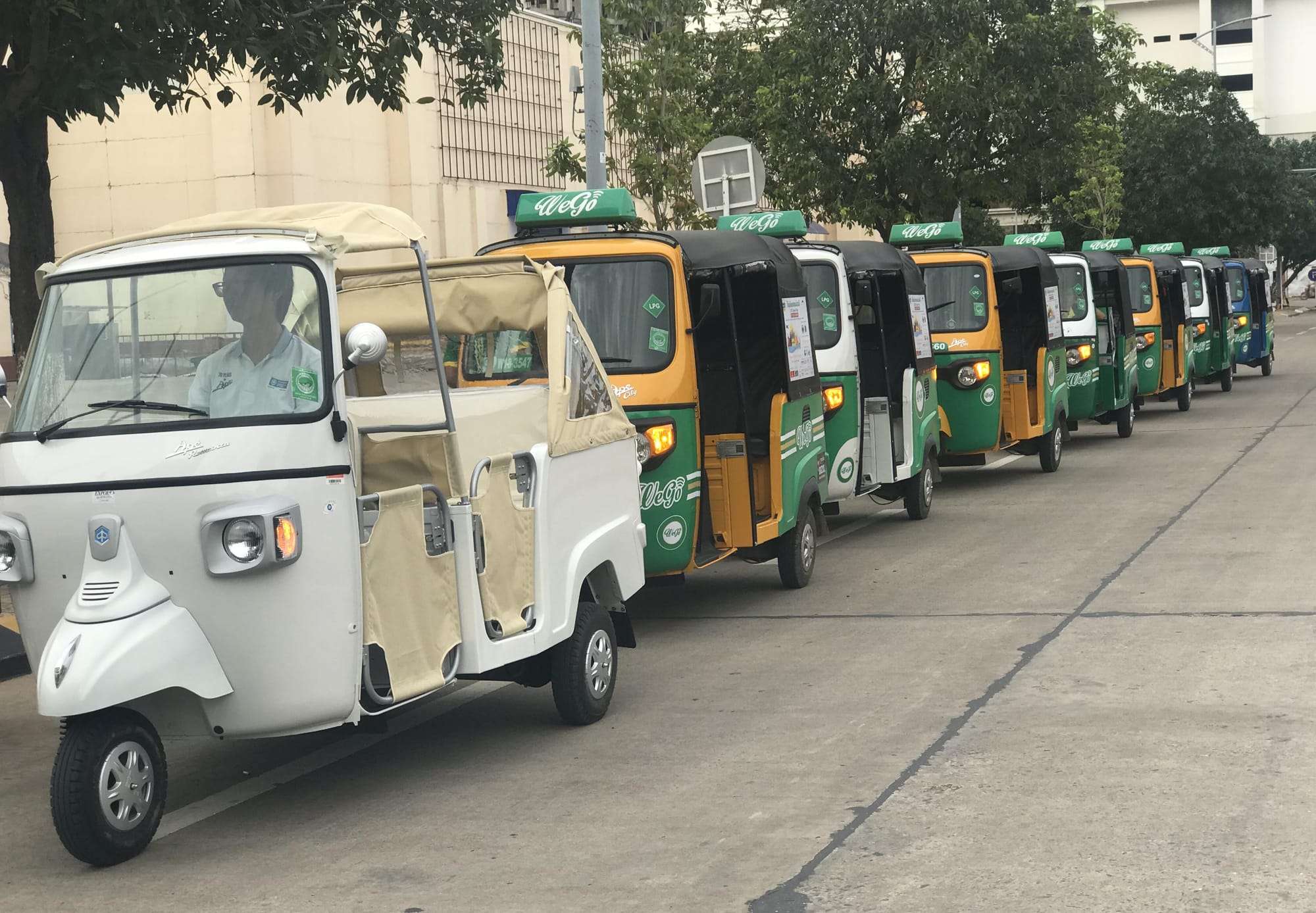 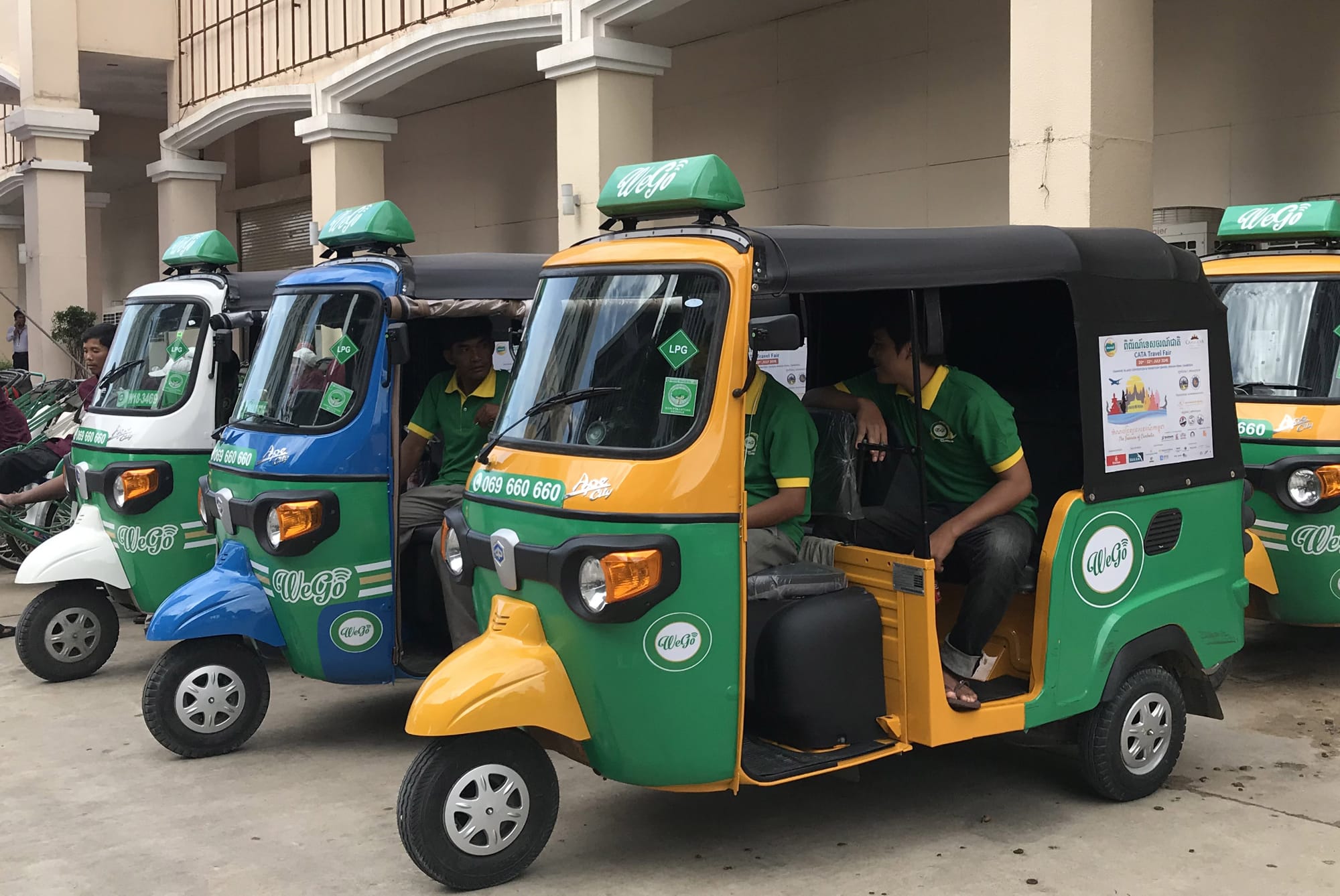 In Cambodia, the Ape has been launched in the Ape City LPG version, for passenger transport. Thanks to its easy manoeuvrability on city roads, low consumption and green fuel, as well as the resilience and safety typical of three-wheel vehicles, it offers an innovative solution for mobility needs, especially in the capital Phnom Penh and in the Siem Reap tourist district. 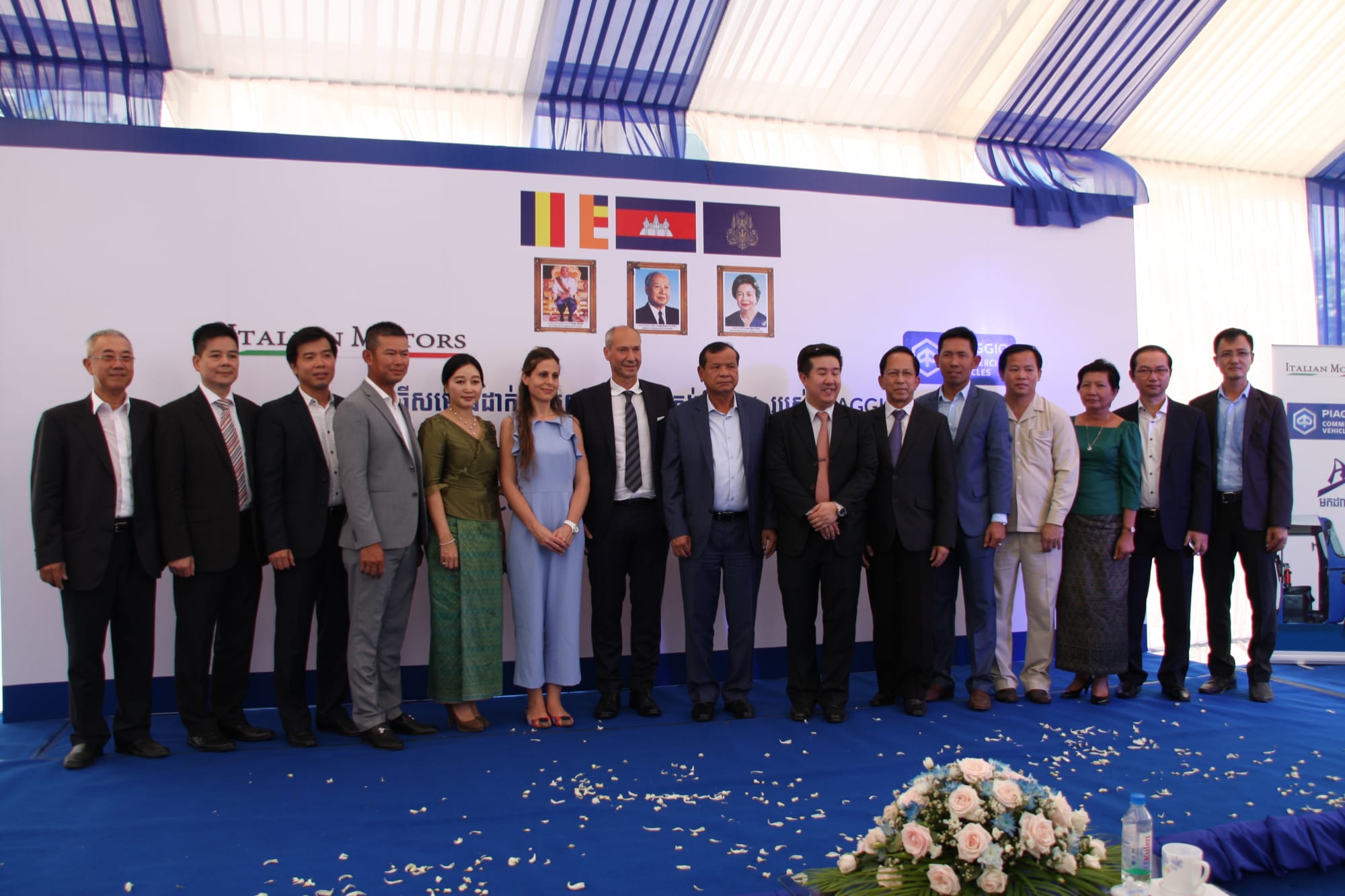 Recent launch event 2018 of Ape Piaggio in Cambodia – attended by the Minister of Tourism Thong Khon – organized by Italian Motors (CEO is Mr. Vong Pisey; other images in the photogallery below: activity, current team and new warehouse), in concert with Piaggio Commercial Vehicles.

In developing countries, the Ape is widely used for taxi services to link suburbs with city centres, filling needs not covered by local public transport services.

Over the years, the Ape has also fuelled the development of a small business network based on mobile shops (mainly selling street food, a trend that is also growing fast in Europe), or small hauliers using the Ape Cargo. 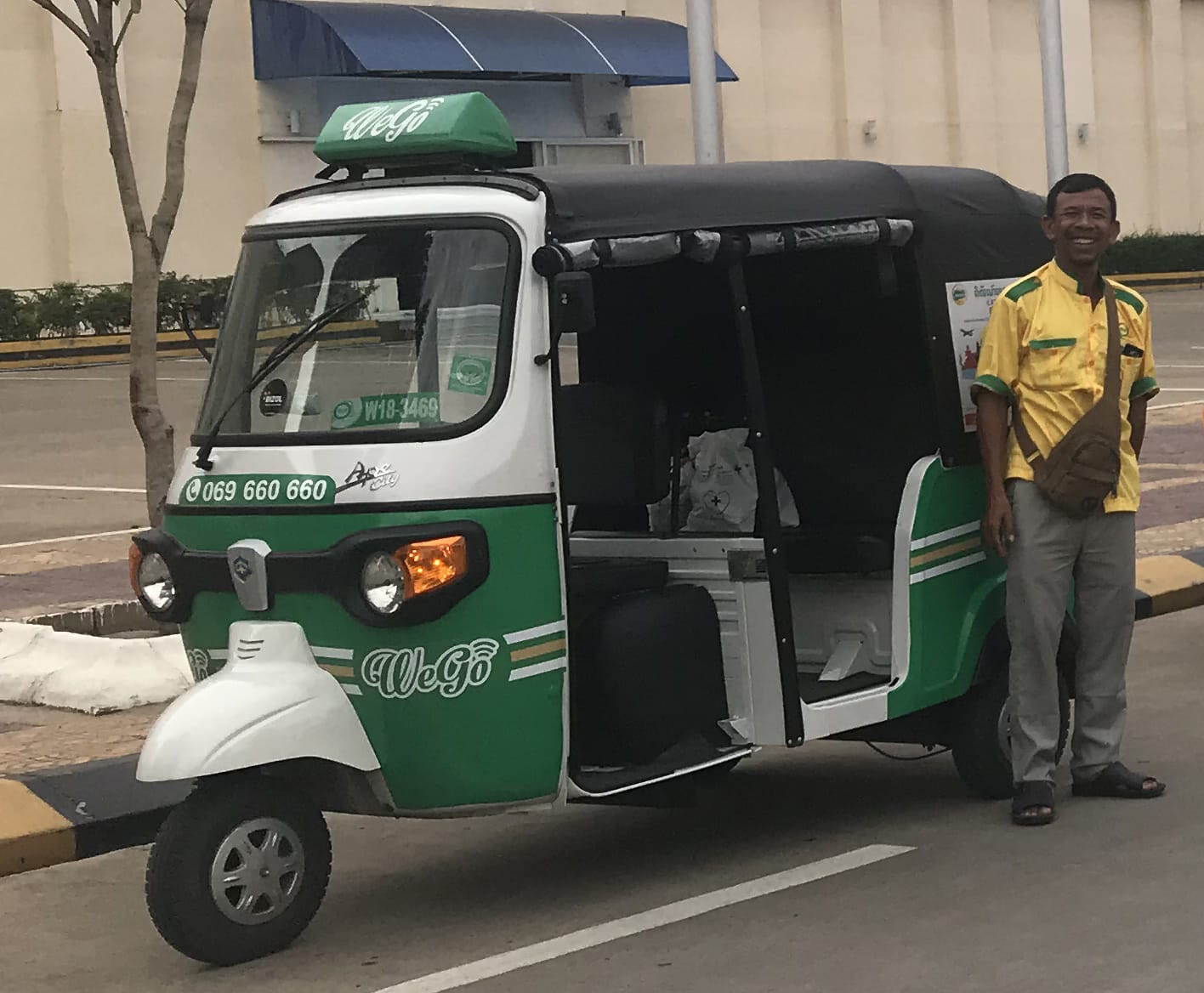 In the commercial vehicles sector, the Piaggio Group closed 2017 with worldwide shipments of 176,800 vehicles, for net sales of 391.9 million euro. Piaggio is the leader on the Indian market in the cargo segment, with a share of 48.8%.

(In the backgrounds of this article: on the left, a glimpse of the Angkor temples, famous tourist destination, the site is declared UNESCO World Heritage; on the right, some views of the capital Phnom Penh).