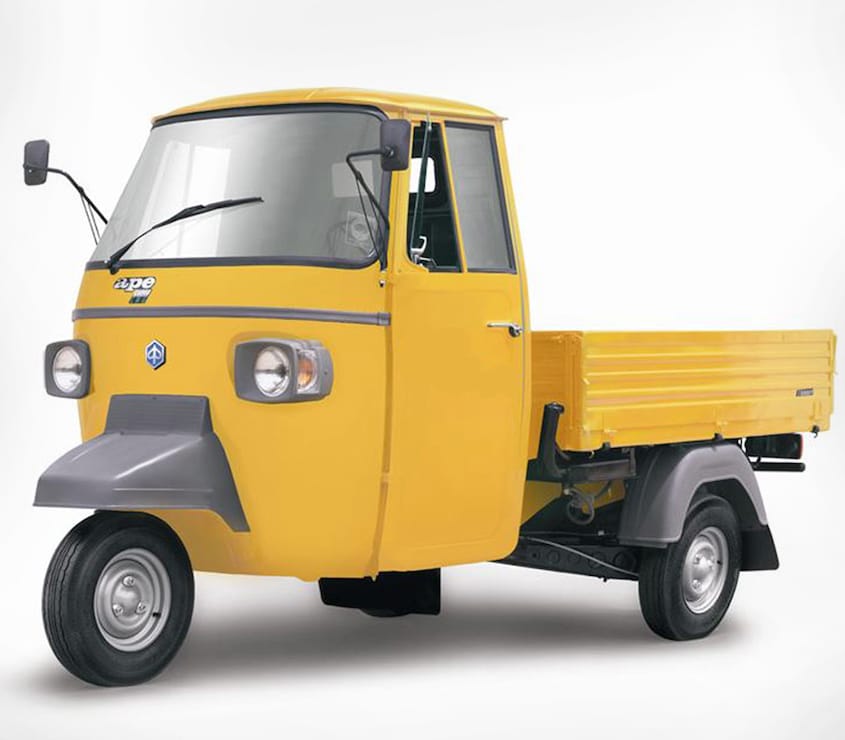 PIAGGIO CONTINUES TO SUPPORT AND EXPAND SALES OF COMMERCIAL VEHICLES. EGYPT IS THE WORLD’S SECOND-LARGEST EXPORT MARKET, WITH ABOUT 70,000 LIGHT COMMERCIAL THREE-WHEELED VEHICLES SOLD IN 2017.

Milan, 10 April 2018 – The Piaggio Group is moving ahead with its plans to expand and strengthen its operations in the world’s fastest-growing markets, with the marketing launch in Egypt of Ape, the brand that revolutionised light commercial mobility in India and Europe and this year celebrates its 70th anniversary. 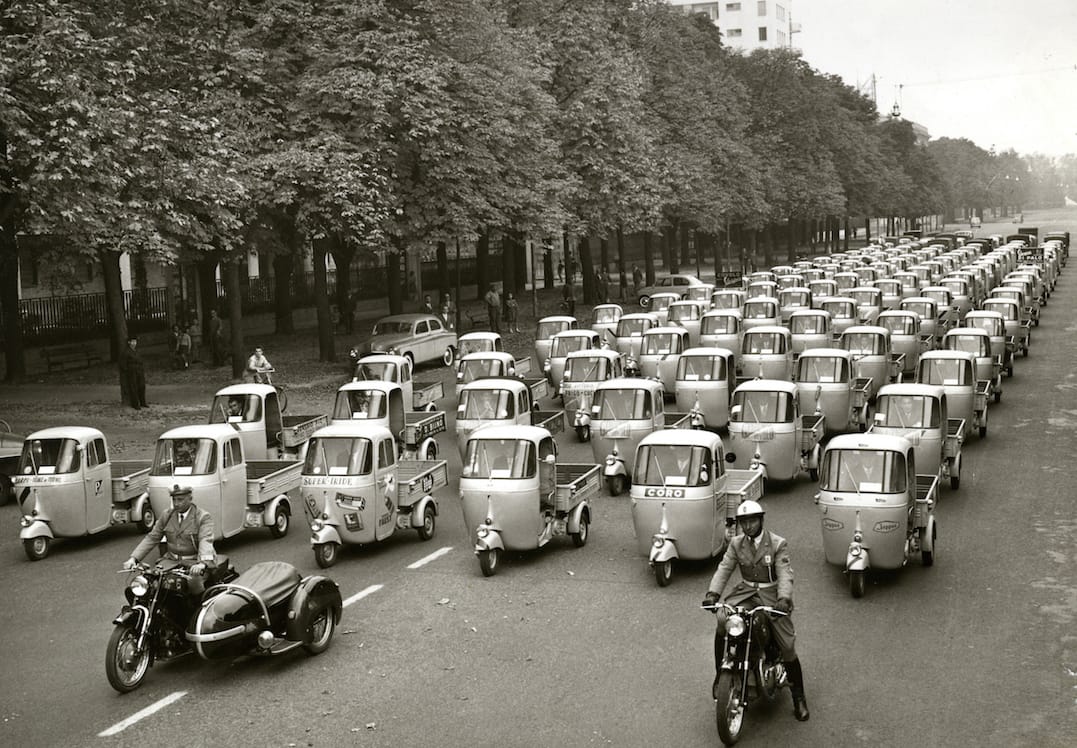 Ape story: an Ape parade in Turin at the end of the 50s.

“The Piaggio Group has been working on boosting growth of exports of light commercial vehicles to emerging economies for many years”, said Piaggio Group Chairman and CEO Roberto Colaninno. “The Ape’s specific features make it the ideal vehicle for effectively supporting growing economies such as that of Egypt, and we are particularly satisfied to enter the world’s second-largest market, flanked by reliable partners with a solid local positioning.” 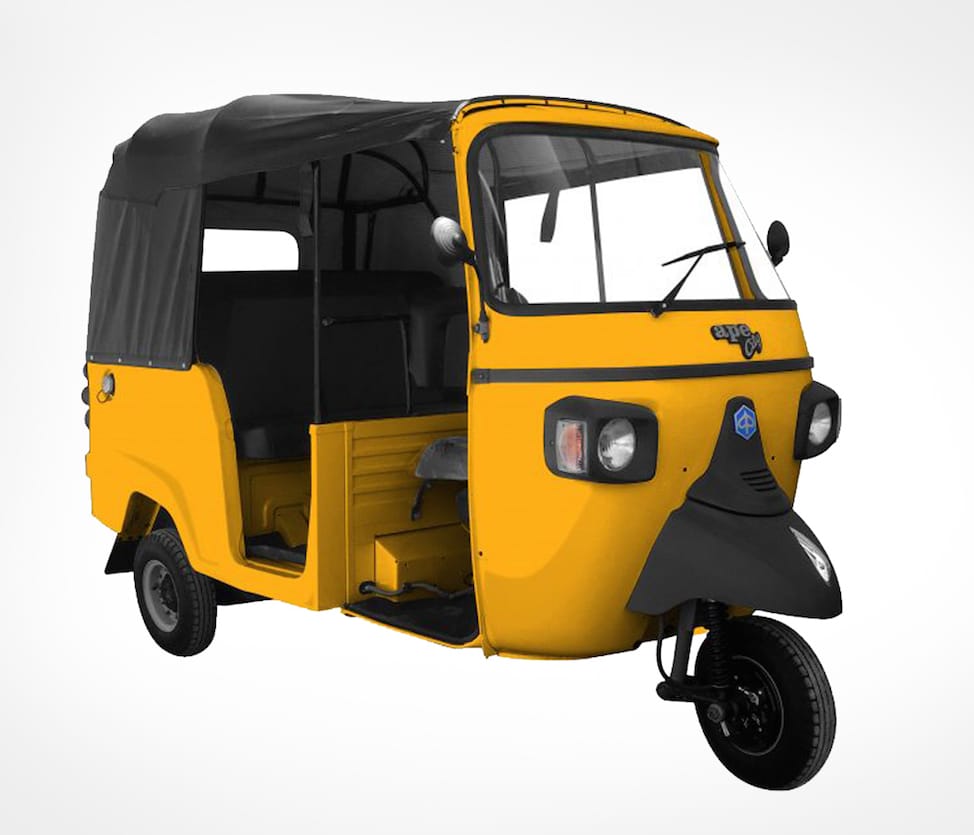 With about 70,000 light commercial vehicles sold in 2017, Egypt is the world’s second largest export market for three-wheeled vehicles, after Nigeria, and has seen 50% growth since 2010.

The Piaggio Group brings Ape to the Egyptian market in partnership with an international company based in the country, with strong roots in the country’s biggest cities and a plan to open 10 dedicated points of sale by next autumn and make use of a wide-ranging distribution and service network in the country. 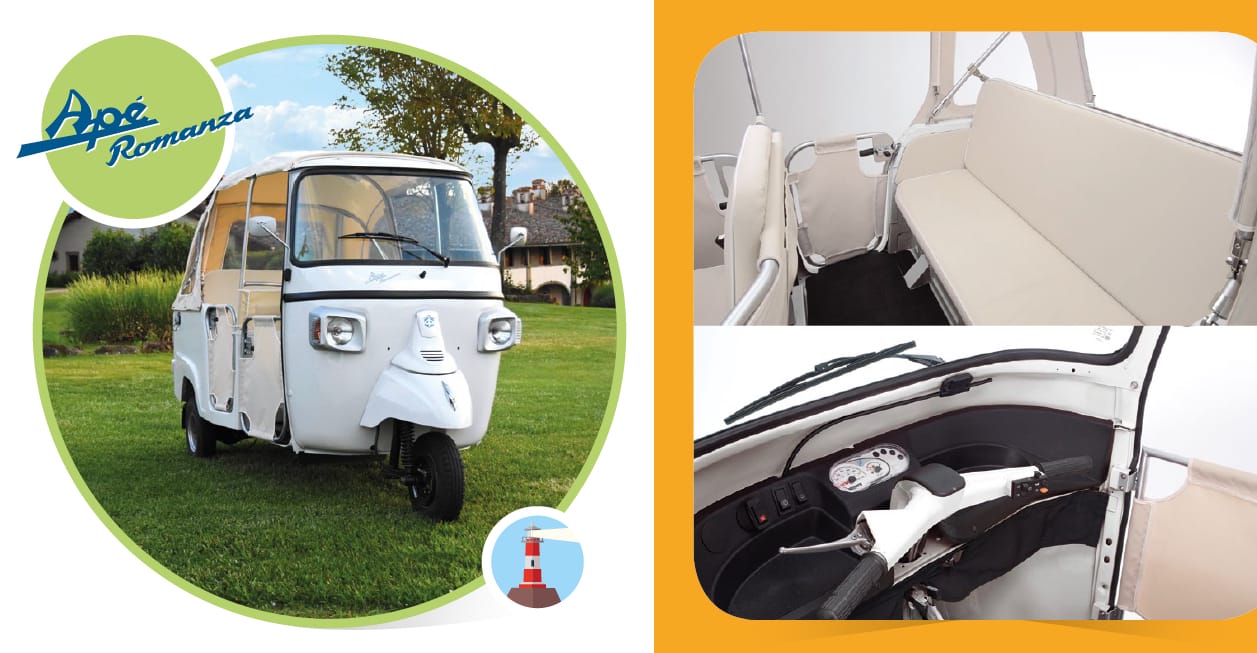 The Ape has been launched in Egypt in the Ape Cargo (for freight transport), Ape City and Ape Romanza versions (for passenger transport).

The Ape is widely used in Egypt for taxi services linking suburbs with city centres, filling needs not covered by local public transport services. Over the years, the Ape has also fuelled the development of a small business network based on mobile shops (mainly selling street food, a trend that is also growing fast in Europe as well), or small hauliers using the Ape Cargo.

The Piaggio Group sold 176,800 commercial vehicles worldwide in 2017, for net sales of 391.9 million euro. Piaggio is the leader on the Indian market in the cargo segment, with a market share of 48.8%.