PEOPLE ON THE ROAD

CHINA-PONTEDERA: THE GREAT ENTERPRISE OF YU FISH ON A VESPA 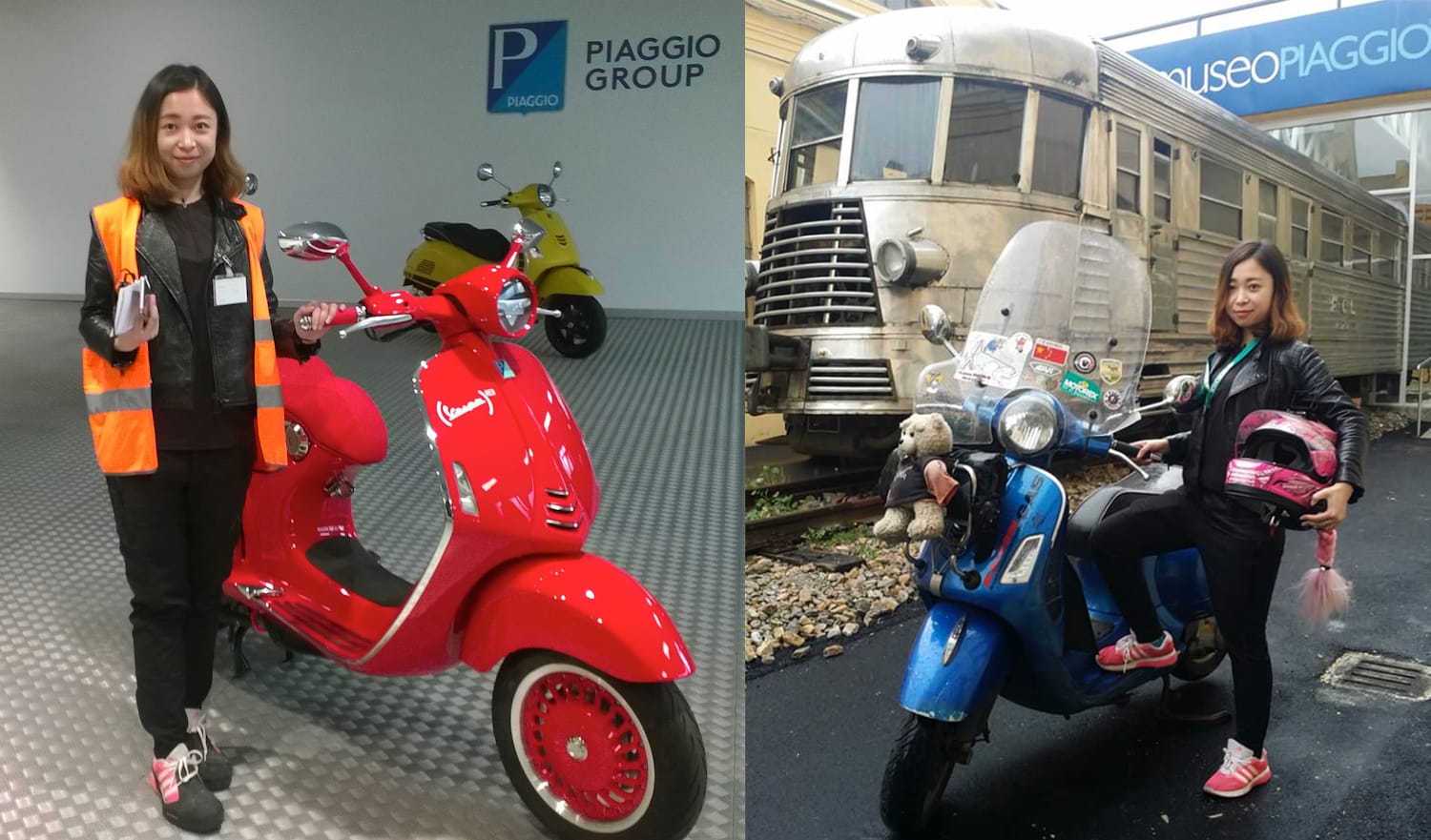 THE 27-YEAR-OLD TRAVEL BLOGGER FROM BEIJING TRAVELLED OVER 20 THOUSAND KILOMETRES THROUGH ASIA, RUSSIA AND EUROPE ON HER VESPA GTS 300 IE. IN ITALY SHE STOPPED IN PONTEDERA, IN TUSCANY, TO VISIT THE PIAGGIO MUSEUM AND THE VESPA FACTORY. AND HER ADVENTURE CONTINUES.

She is Yu Jin – known on social media as Yu Fish – 27-year-old Chinese travel blogger, followed by over 70 thousand fans: riding her Vespa GTS 300 ie she travelled approx. 20,000 km through Asia, Russia and Europe, starting from Beijing. On 10 April 2018 she arrived in Pontedera (Pisa), in Tuscany, to visit the Piaggio Museum, welcomed by the Vespa Club of Pontedera and Eugenio Leone (ANCI City of Engines association); then, a stop at the nearby Piaggio factory, accompanied by the Vespa World Club secretary Marco Manzoli, to visit the Vespa assembly lines (where the famous scooters have been built without interruption since 1946) and the vehicle exhibition area of the plant, where Yu posed for a souvenir photo together with the top of range Vespa 946 (RED). Finally, a quick visit to the dealer Busdraghi, for a check up of the Vespa, from where she then set off for new adventures.

Yu Fish (wearing a fake pink braid attached to her helmet, on which there is a camera that films her rides) is a true Vespa fan and very brave: she travelled through boundless territories facing extreme weather conditions. After a few days' break in Italy, which she loves (including the cooking, especially pizza), she left again on her Vespa: destination North Africa, with further stops in Spain, Holland and then Turkey and Central Asia, returning to Beijing in August. In the end she will have travelled over 44,000 kilometres... assuming she is able to stop! She would never get off her Vespa, she admits with a smile.

A theatre and show fan, she says that she is fulfilling her dream thanks to "the love of my life: the Vespa! I was an employee, but after buying the scooter two years ago, I resigned because I realised that happiness for me was travelling on two wheels to discover the world". She finances herself via her blog, where she narrates every kilometre travelled. And, during the visit to the Vespa production lines, she commented: “These workers are very fortunate to be in contact with the Vespa all day... it's too beautiful!”. Thank you Yu. 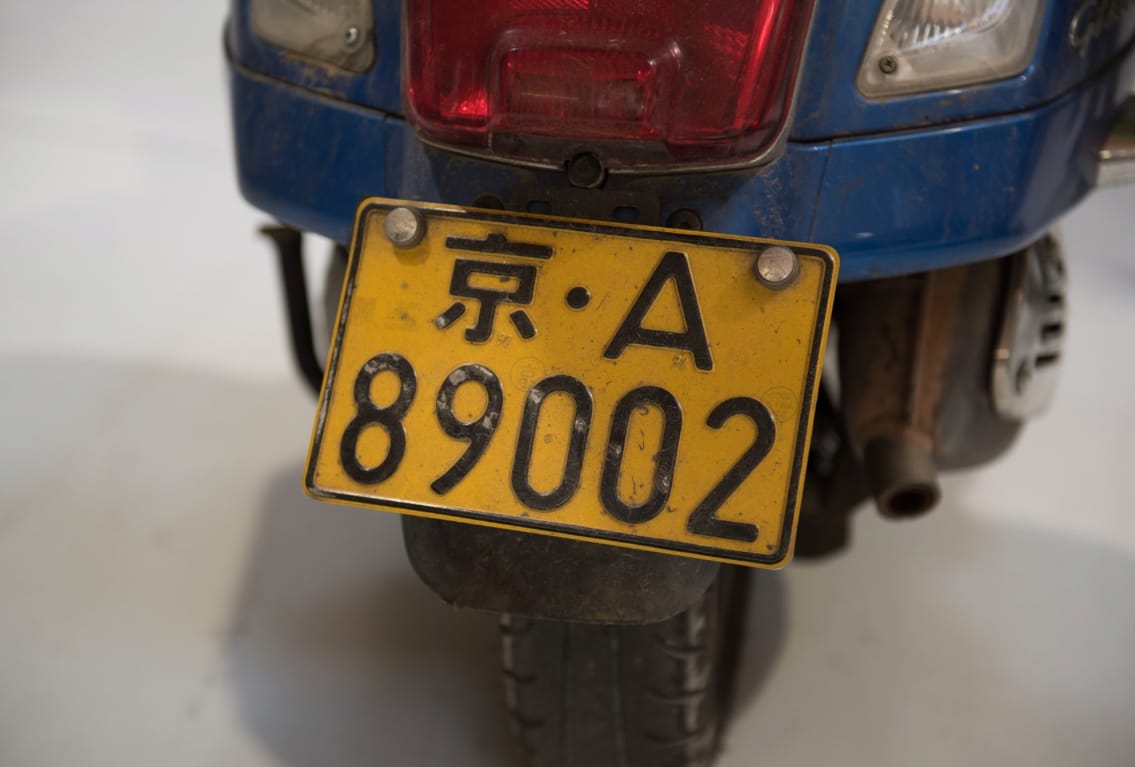 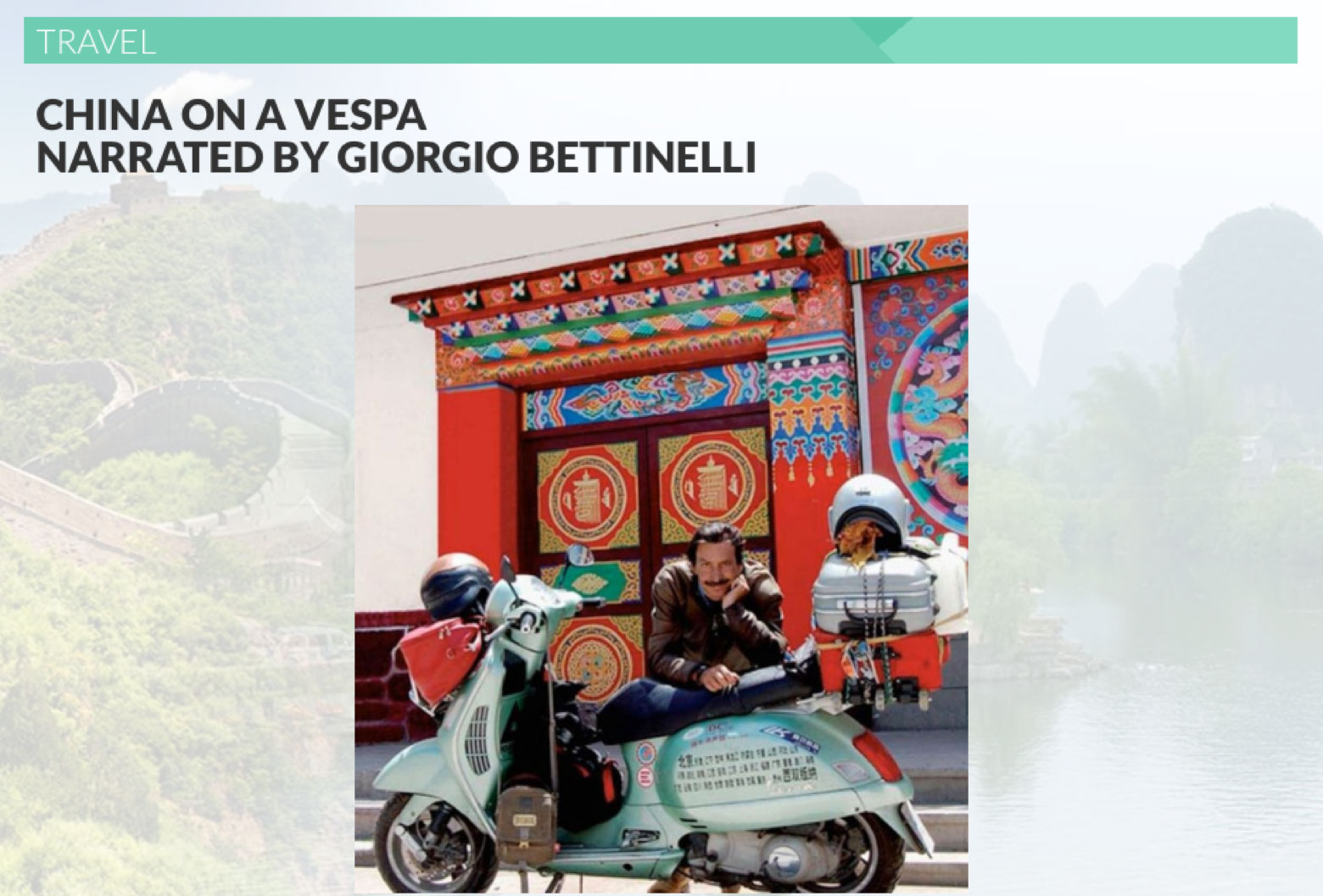 THE PREVIOUS JOURNEY, BUT IN THE OTHER DIRECTION: ITALY-CHINA IN THE STORY OF THE FAMOUS GLOBETROTTER GIORGIO BETTINELLI. WIDE ARTICLE HERE:
wide.piaggiogroup.com/en/articles/travels/china-on-a-vespa-narrated-by-giorgio-bettinelli/index.html