“LITTLE SICILY” IN THE HEART OF LONDON, ON APE TM 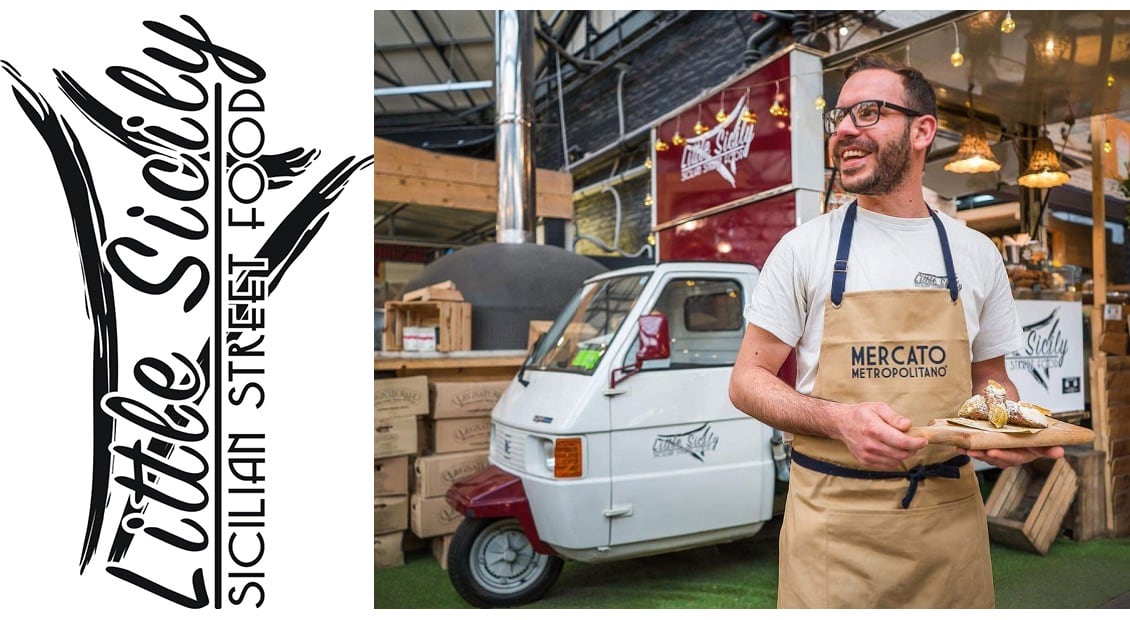 London, January 2020 – Sicilian cannoli, arancine “alla Norma”, granite and almond sweets: we aren’t in Sicily, but in the heart of London at the Mercato Metropolitano, where “Little Sicily” has been in operation since May of 2015, offering typical Sicilian specialities. It is the nice “street food kiosk” on an Ape TM vehicle base, custom-outfitted with white livery and elegant burgundy details, owned by Girolamo Federico Piccione, a young entrepreneur with a passion for quality food who “exported” the specialities from his beloved Sicily to London.

His tour through Italy started a few years ago with an original Ape TM set up as a fry station, departing Petrosino (Marsala) and arriving at the Milan Expo, followed by Florence and then Turin, with the goal of introducing people to the best dishes of Sicilian tradition such as arancine, panelle, cannoli and cassate. 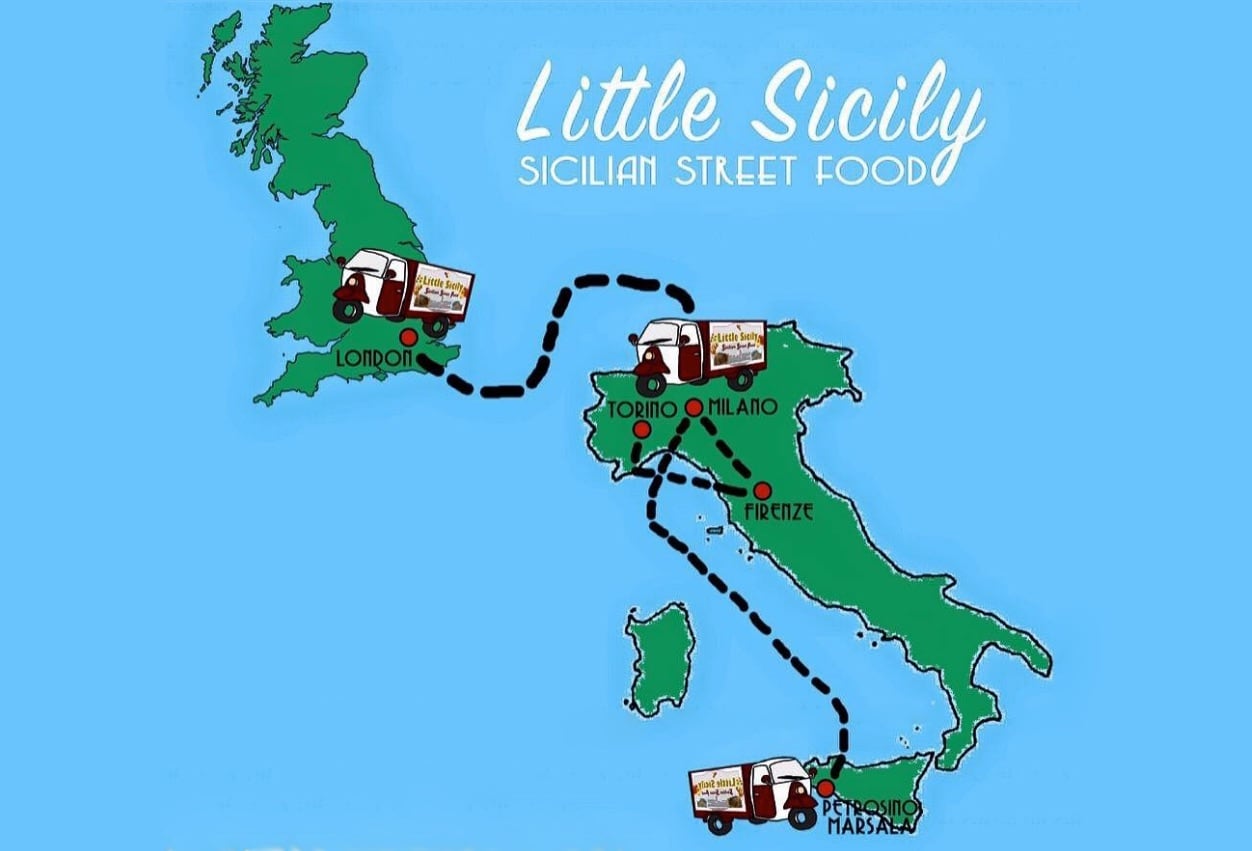 And the great adventure continued: because five years ago, Federico arrived all the way at the Mercato Metropolitano, the renowned dining community district in London where you can taste typical Italian Soul products, skilfully prepared by masters of cuisine with authentic raw materials. And this is where the “Little Sicily” street food Ape, with its typical Sicilian cuisine and sweets, confirmed its success. 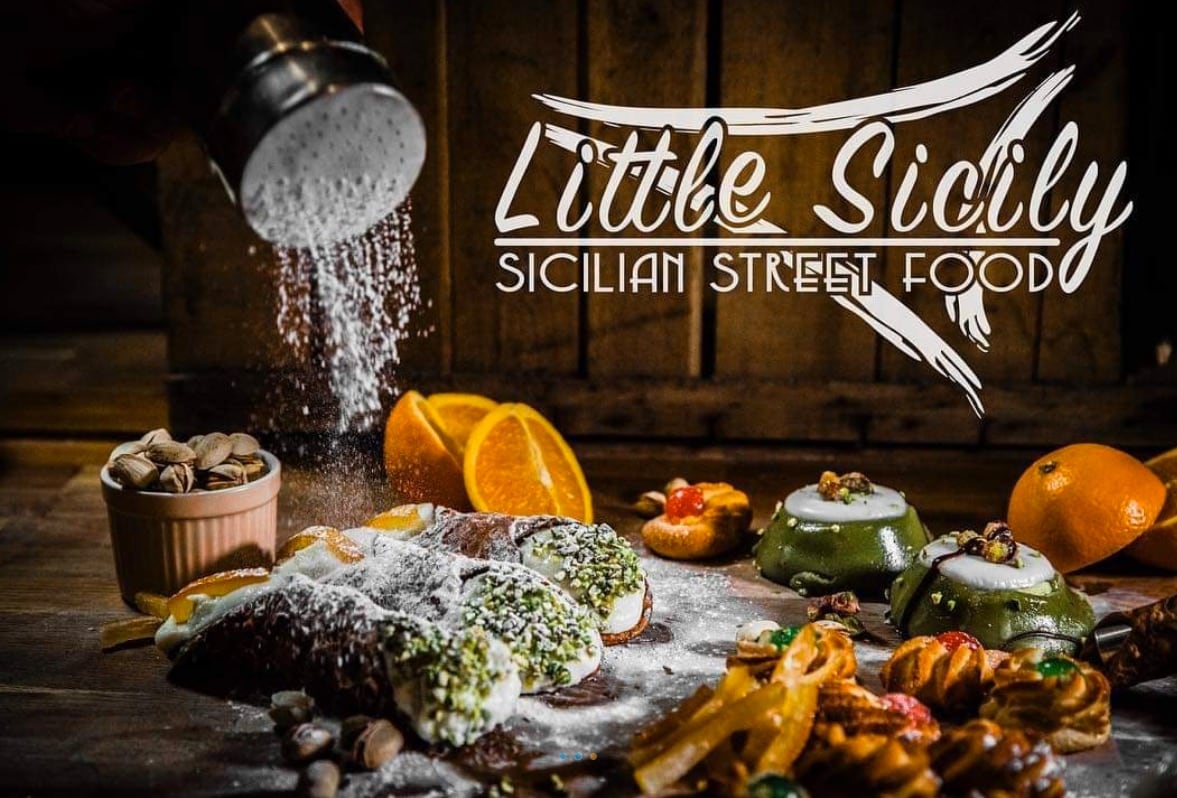 So, in his laboratory, Federico prepares and delights his customers every day with fresh pasta and panzerotti, ricotta, mussels and fresh fish, sausage and squash, as well as the essential Sicilian sweets: flavours and scents loved by Londoners and tourists alike. So much that the “Sicily Fest” is even held in London – the largest dedicated event in Great Britain – with Sicilian Food Market, music and fun. Last year, two editions were held, in May and in October, at the Boiler House on Brick Lane. Federico and his “Little Sicily” Ape participated to celebrate their 4th anniversary on English soil.

To the question “why did you specifically choose Ape?”, Federico replies: “Ape, besides being a very functional vehicle as an itinerant restaurant, guarantees the effective optimisation of all the spaces, thanks to its versatility and the possibility of personalising. As a food truck, it is the ideal solution for anyone who wants to start their business with a contained investment (…), not to mention that Ape represents a piece of Italian history.” A “typical product” of the Belpaese, unique and inimitable.
WHERE TO FIND LITTLE SICILY: at 42 Newington Causeway, London, SE1 6DR, based at the “Mercato Metropolitano” in Elephant & Castle.

INFO AND SOURCE OF IMAGES: www.littlesicilyuk.com. 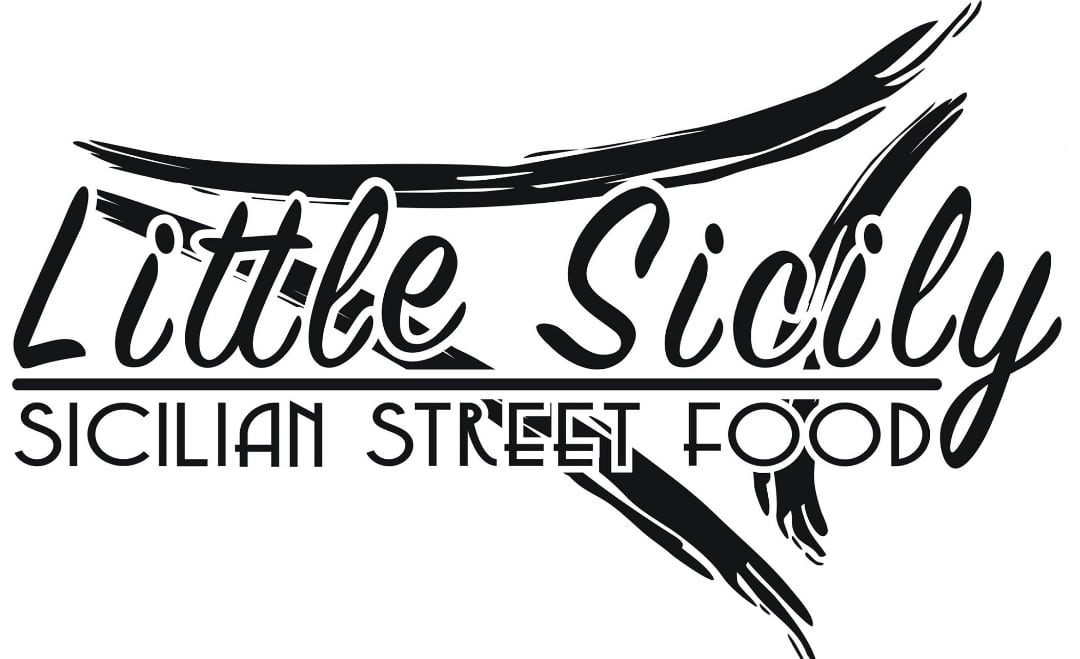