THE ENTREPRENEUR GIOVANNI RANA & THE GUZZINO: AN ITALIAN STORY 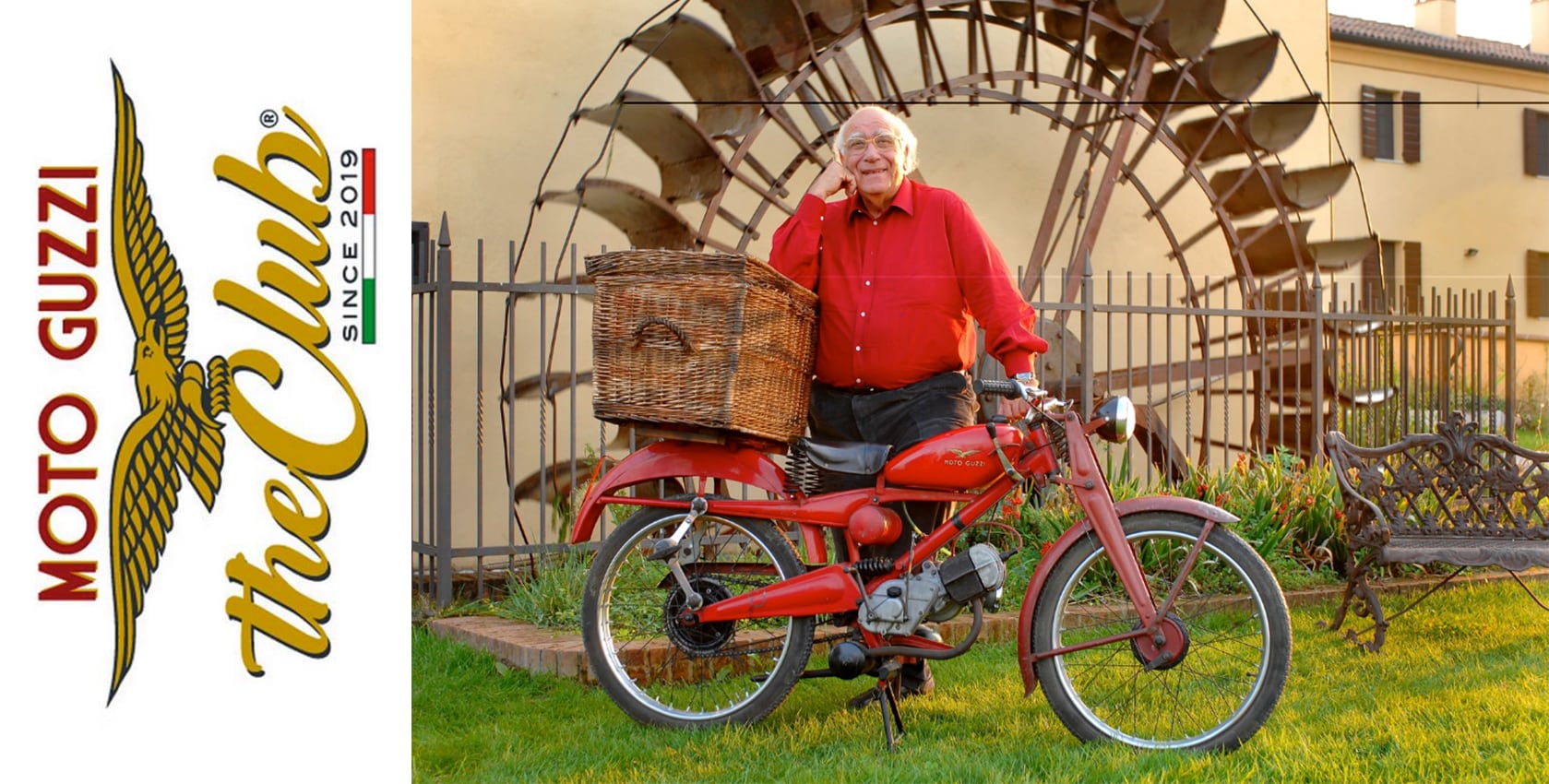 IN THE ‘60S HE USED THE “MOTOLEGGERA 65” TO DELIVER FRESH PASTA DOOR TO DOOR, HANDMADE IN HIS FIRST PROVINCIAL LABORATORY WHICH, OVER THE DECADES, BECAME AN INTERNATIONAL EMPIRE. AND HE BECAME HONORARY MEMBER OF THE PIACENZA ‘MOTO GUZZI THE CLUB’.

November 2019 – An Italian story, with ingenious intuition, tenacity, hard work and courage. It is the story of Giovanni Rana, from Verona and born in 1937, founder of the Pastificio Rana group (one of the global leaders in the fresh pasta market), who is also a Guzzi enthusiast and who was recently inducted as “honorary member” into ‘Moto Guzzi The Club’ of Piacenza. The ceremony was held on 23 November 2019 in the City Council hall with the participation of local institutions and members of ‘Moto Guzzi The Club’, founded only a few months ago and already very active (website: www.motoguzzitheclub.it).

Giovanni Rana brought his Guzzino (Motoleggera 65, named ‘Guzzino’, as little Moto Guzzi, a model produced from 1946 to 1954) into the City Council, outfitted with a large wicker basket as a luggage rack which was – he recounted – his work “companion” in the beginning of which he was very fond.
In the official photos and videos, he is portrayed with his beloved Italian motorcycle, in perfect condition, purchased used for 18 thousand Lira in 1960. In those days, astride his Guzzino, he delivered his fresh pasta door to door to families, customers of his first artisan pasta factory, which, over the decades, became a global giant in the sector.

OFFICIAL PHOTOS OF ‘MOTO GUZZI THE CLUB’ BY GAZ BLANCO

Giovanni Rana told his extraordinary story as an entrepreneur during the ceremony, attended by many. Then the President of MGTC, Francesco Zarbano, presented Mr. Rana with a plaque and a membership card, as well as a painting that depicts him with his beloved Guzzino, created by the artist from Cremona, Guido Nolli. The gifts were placed in the Guzzino’s basket, the one that contained fresh tortellini and tagliatelle 60 years ago that Giovanni took to the homes of the Verona province. Always in the saddle, eating up miles of road to distribute good food and good humour to Italians. 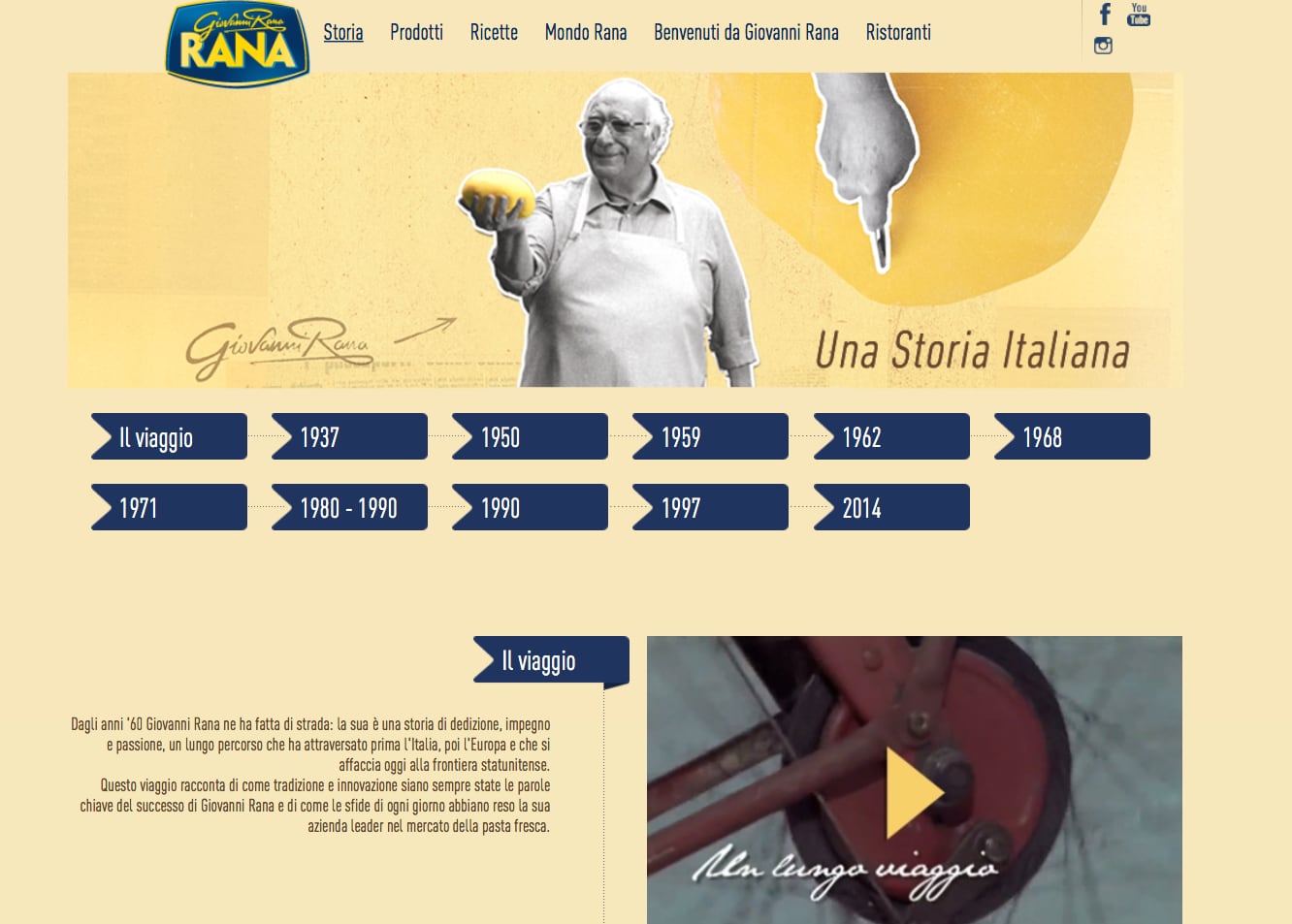