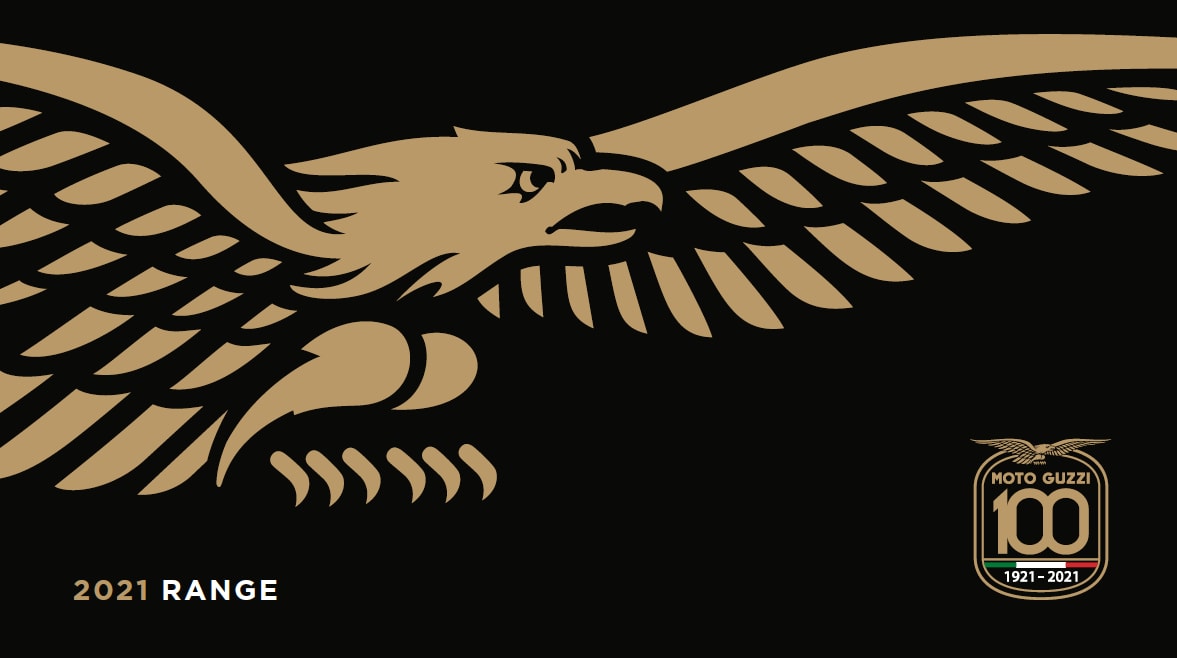 September 2021 - The Moto Guzzi spark was struck a century ago, on 15 March 1921, thanks to the vision of three aviators who had just returned from the First World War: Carlo Guzzi, Giovanni Ravelli and Giorgio Parodi, with his father, Emanuele Vittorio. The oldest motorcycle manufacturer in Europe stands out straight away for its motoring innovations and its industrial vision, ahead of its time.

In 1950, in the historic Mandello del Lario headquarters where Moto Guzzis are still produced to this day, the first wind tunnel for motorcycles was built. A highly successful heritage made up of legendary bikes and a collection of international trophies, with 14 World Championships and 11 Tourist Trophies.

Moto Guzzi has written a century of motorcycling history.  Forever faithful to its values, timeless and always fashionable, it represents a genuine passion for motorcycles.
Here is a photos and videos summary of the Moto Guzzi 2021 range, with the three special editions V7 Stone, V9 Bobber and V85 TT declined in the Centennial liveries. 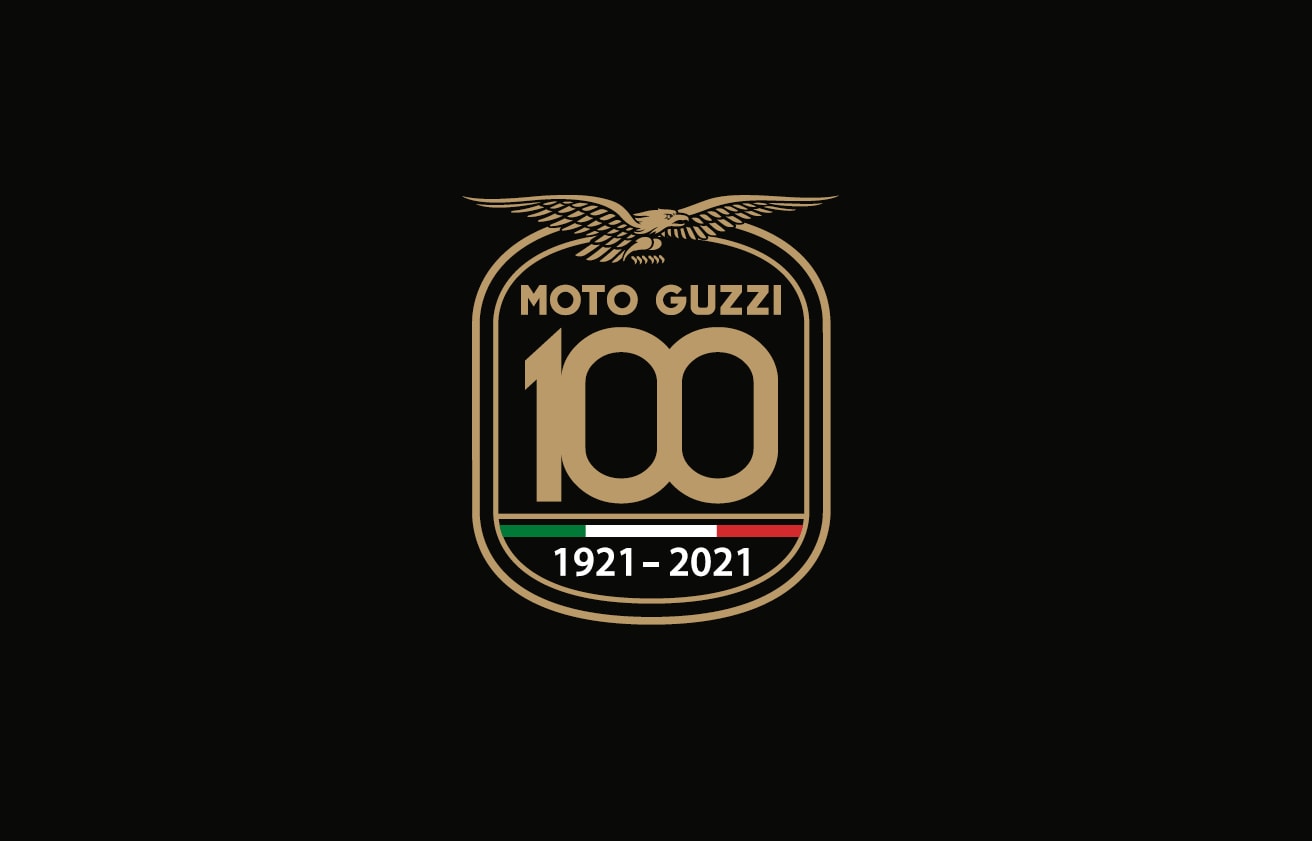