THIS IS THE FIRST COLLECTION OF A SERIES WHICH WILL ENCOMPASS 12 YEARS. LIMITED AND NUMBERED, IT WILL BRING BACK THE ICONOGRAPHY OF THE LUNAR CALENDAR.

18 January 2023 –-The beginning of a new lunar year brings us not only the enthusiasm of rebirth and the joy of spring, but also the iconography of a new animal for the horoscope to reference. January 22nd, 2023 welcomes the year of the rabbit, a symbol and omen of peacefulness, well-being and respect for the past. 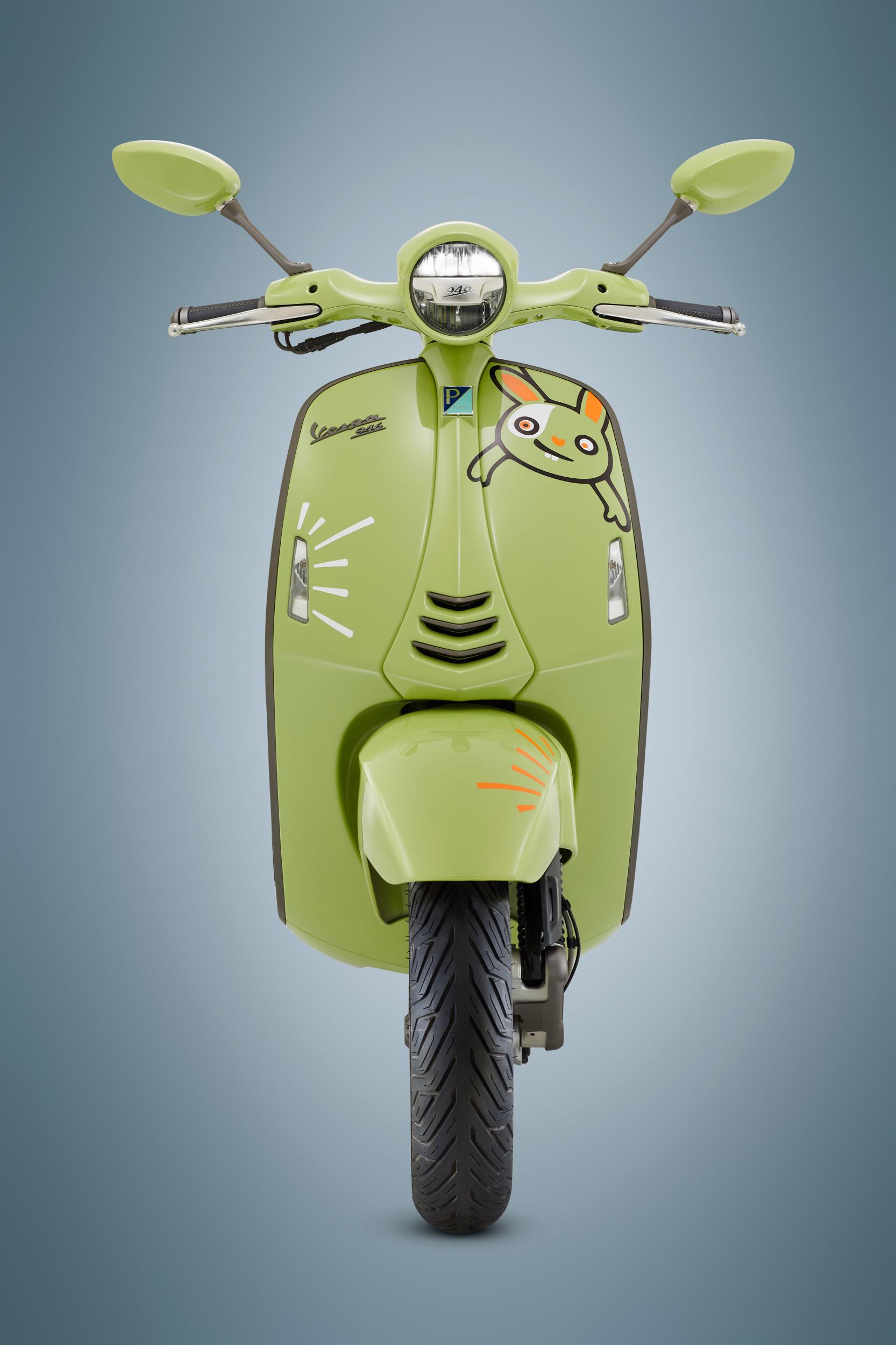 The Vespa 946 10° Anniversario, dedicated to the year of the rabbit, will be issued in a limited and numbered series of 1,000. This will be only the first stage of an important project that will span the next 12 years and which will see the introduction of a new annual edition each year, inspired by the lunar horoscope animal of that year. 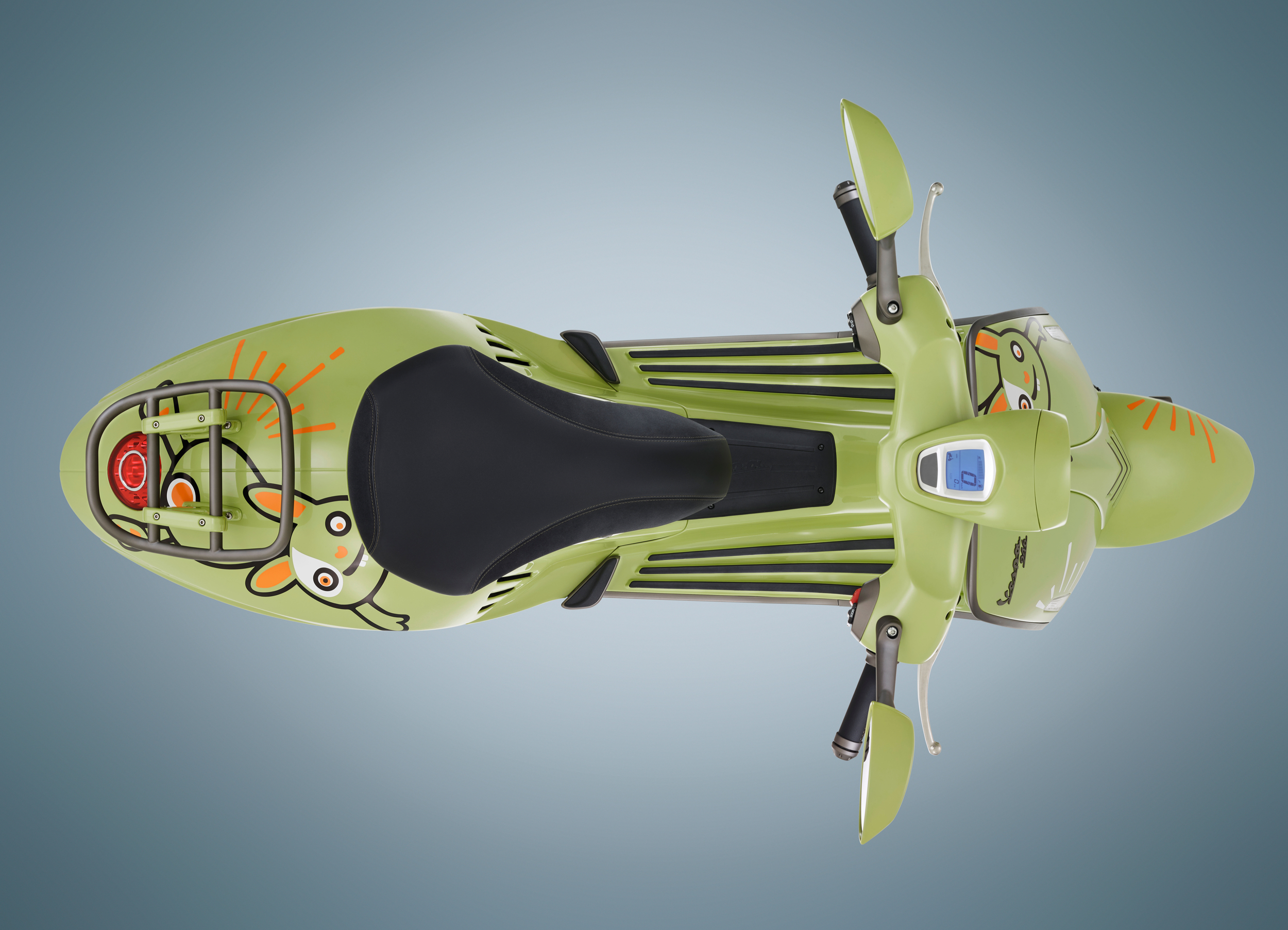 Since its debut in 2013, the Vespa 946 has established itself as the archetype of the Vespa of tomorrow, which interprets the values that have made Vespa a global icon while injecting it with a contemporary spirit and a forward facing attitude. It is an Italian-made masterpiece, which has now become a real collector's item, taking shape in a dedicated production line that is more like a haute couture atelier than anything else. This special version is issued in a reworking of the classic Vespa green, to symbolize the love of fun, light-heartedness, and nature typical of those born under this sign. The stylized silhouette of a rabbit peeps out on the body. 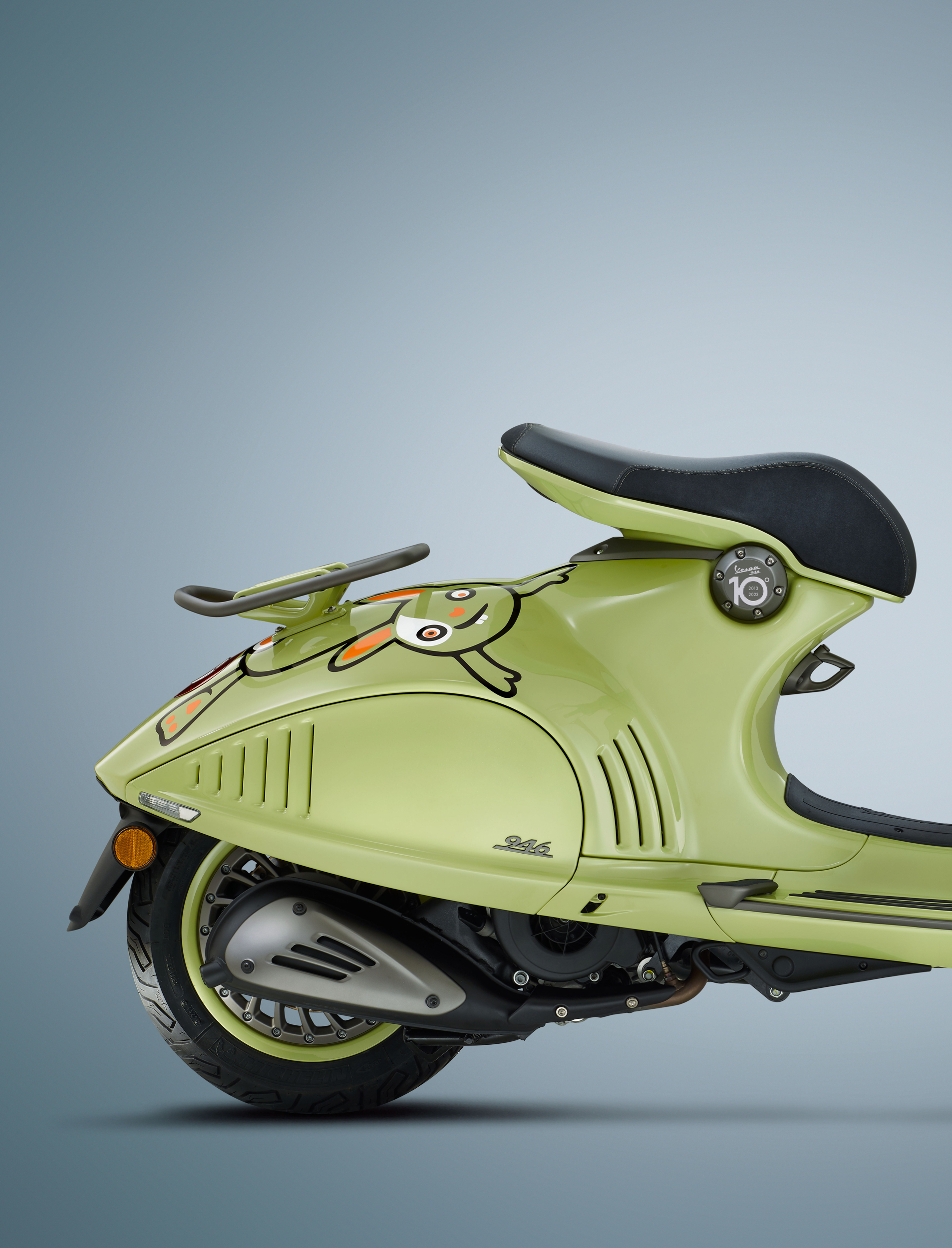 All the details of the Vespa 946 10° Anniversario are made in a refined burnished finish with warm reflections, while the double-upholstered saddle is black with burnished stitching and is sewn by hand with needle and thread, as are the handgrips.

Further details will be available on www.vespa.com starting from 22 January 2023. 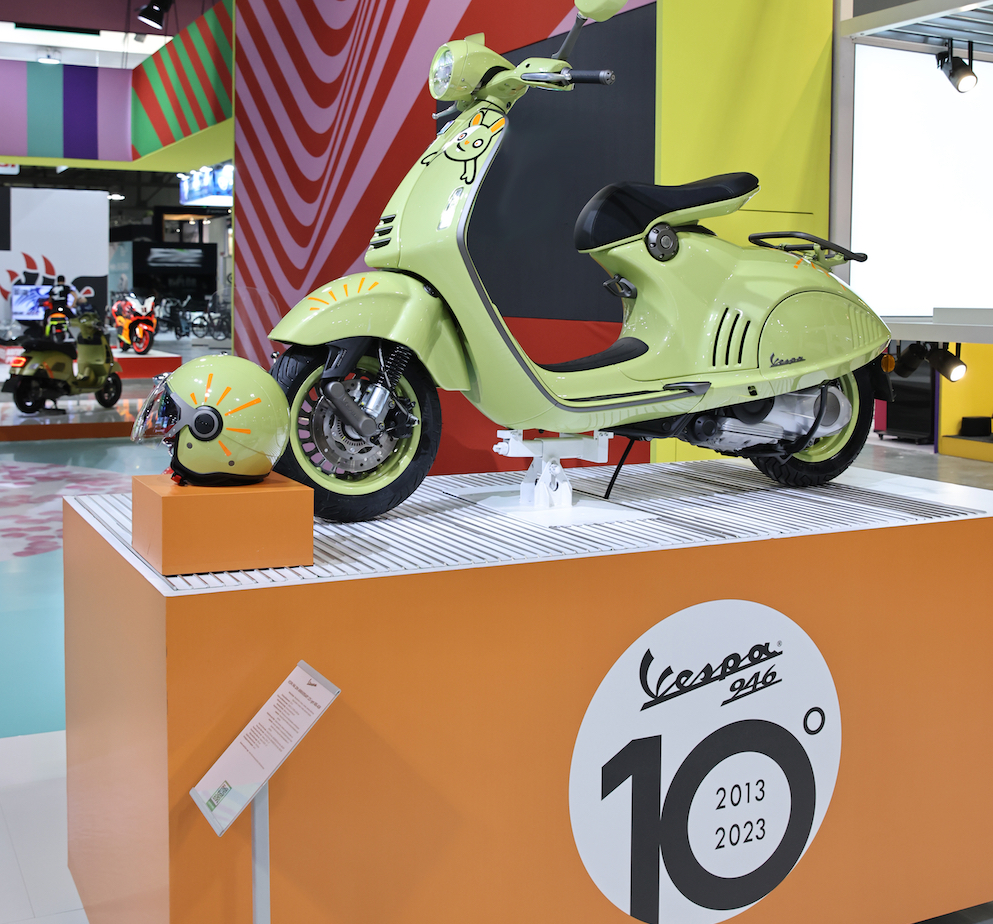