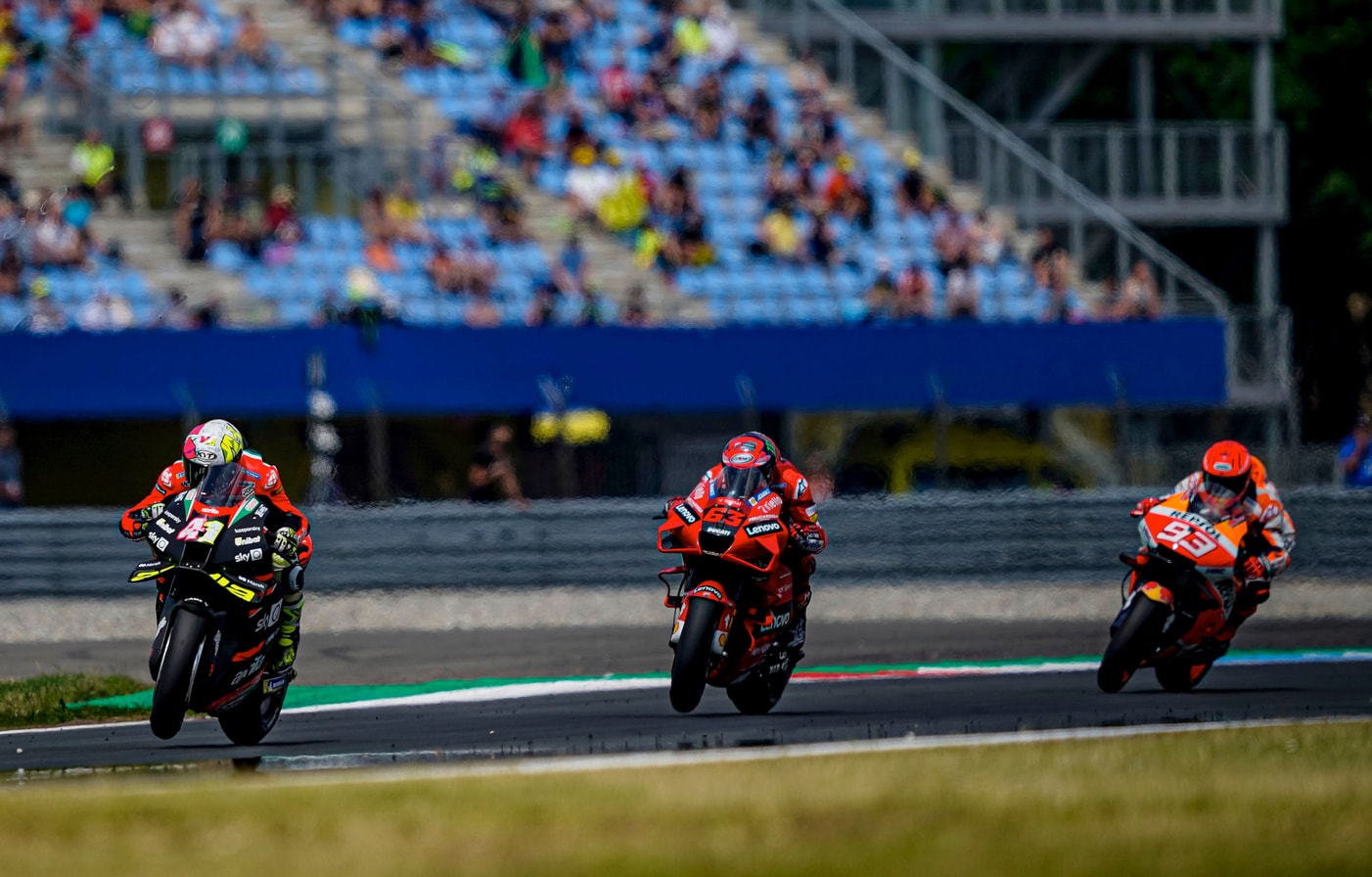 PROTAGONIST OF AN AMAZING RACE WITH PLENTY OF OVERTAKING AND BATTLING IN THE GROUP. LORENZO SAVADORI JUST MISSES THE POINTS ZONE. AFTER THE PAUSE IN JULY, THE NEXT RACE WILL BE ON 8 AUGUST, IN AUSTRIA.

Assen (Holland), 27 June 2021- Yet another solid placement for Aleix Espargaró who finished eighth, just over 4 seconds from the podium, in the Dutch GP on the historic Assen track. 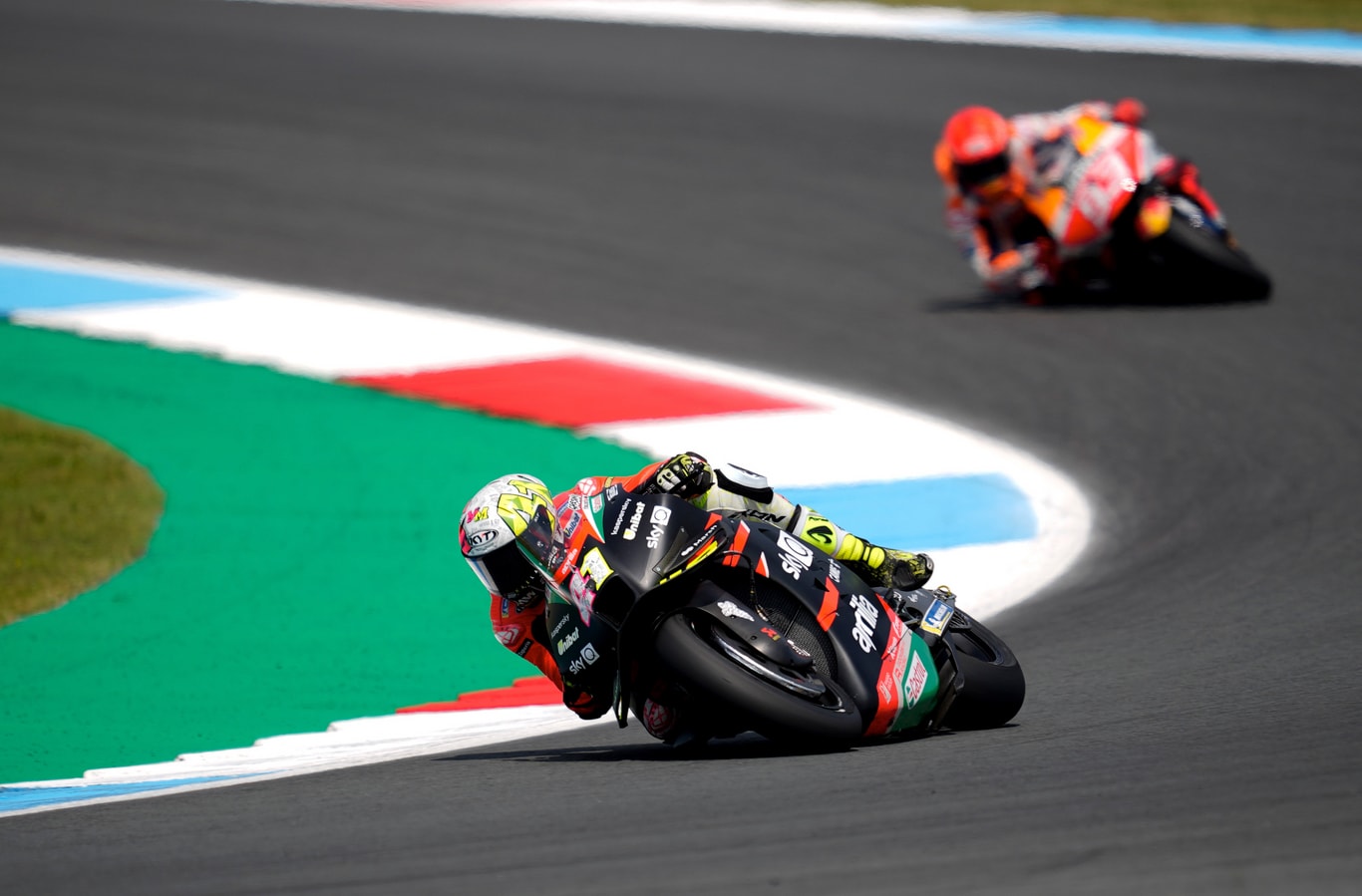 Starting from the third row, Aleix stayed with the leading group that gradually began to spread out. In the second half of the race, riding with a consistently fast past, he played a key role in a great battle characterized by attacks and spectacular passes with Bagnaia and Marc Márquez.
After 26 laps, the three crossed the finish line with Aleix who, confirming his good performance, did his best time with his Aprilia RS-GP on the final lap of the race.

The good placement in Holland means more championship points in standings where Aleix has consistently built-up positive results during this first half of the season, so much that he is now lying eighth overall. 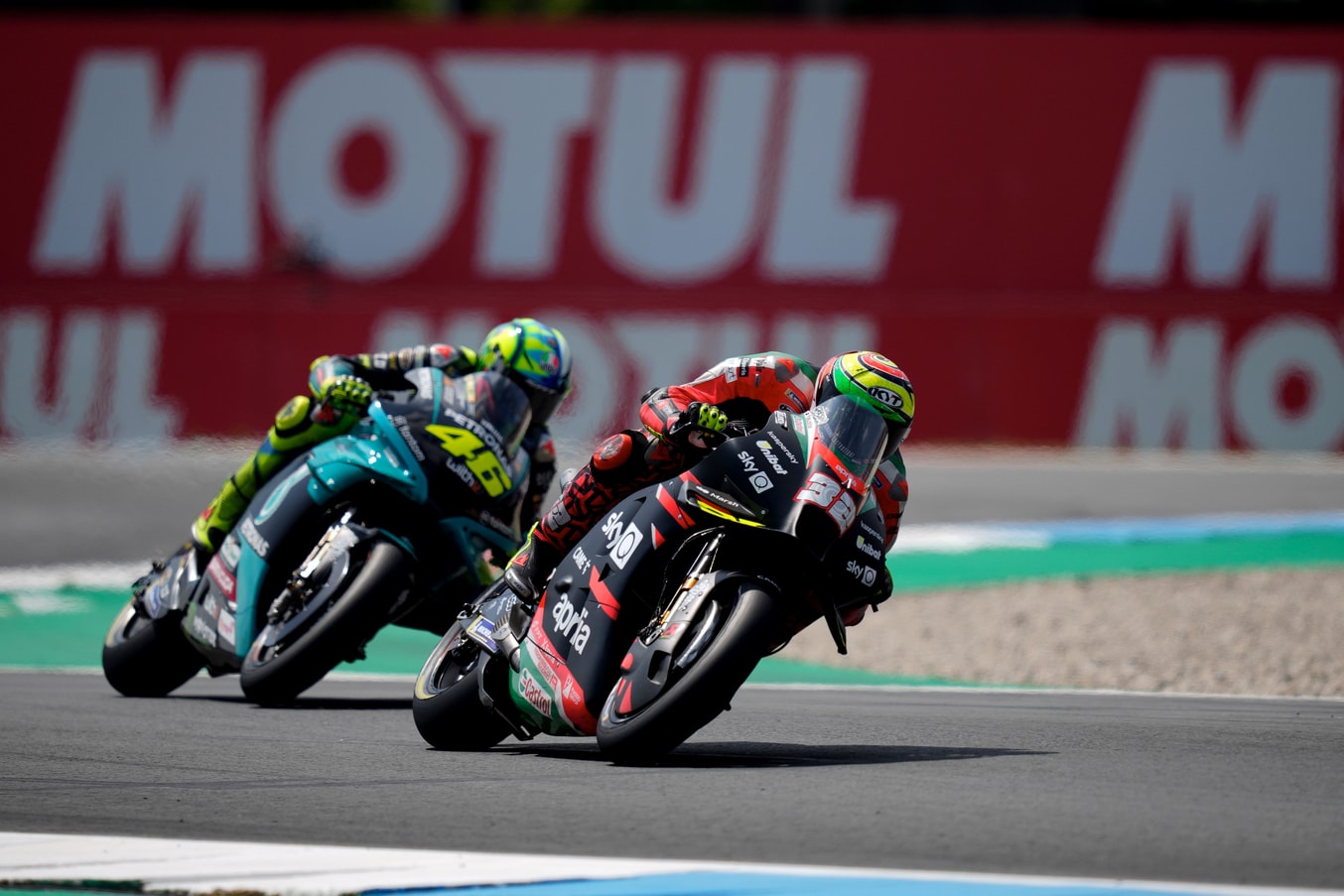 Lorenzo Savadori, after his best qualifiers of his rookie MotoGP season, finished just outside the points zone in sixteenth place. Unfortunately, a few tenths that he lost in the early laps cost him a points finish that seemed to be well within his reach. 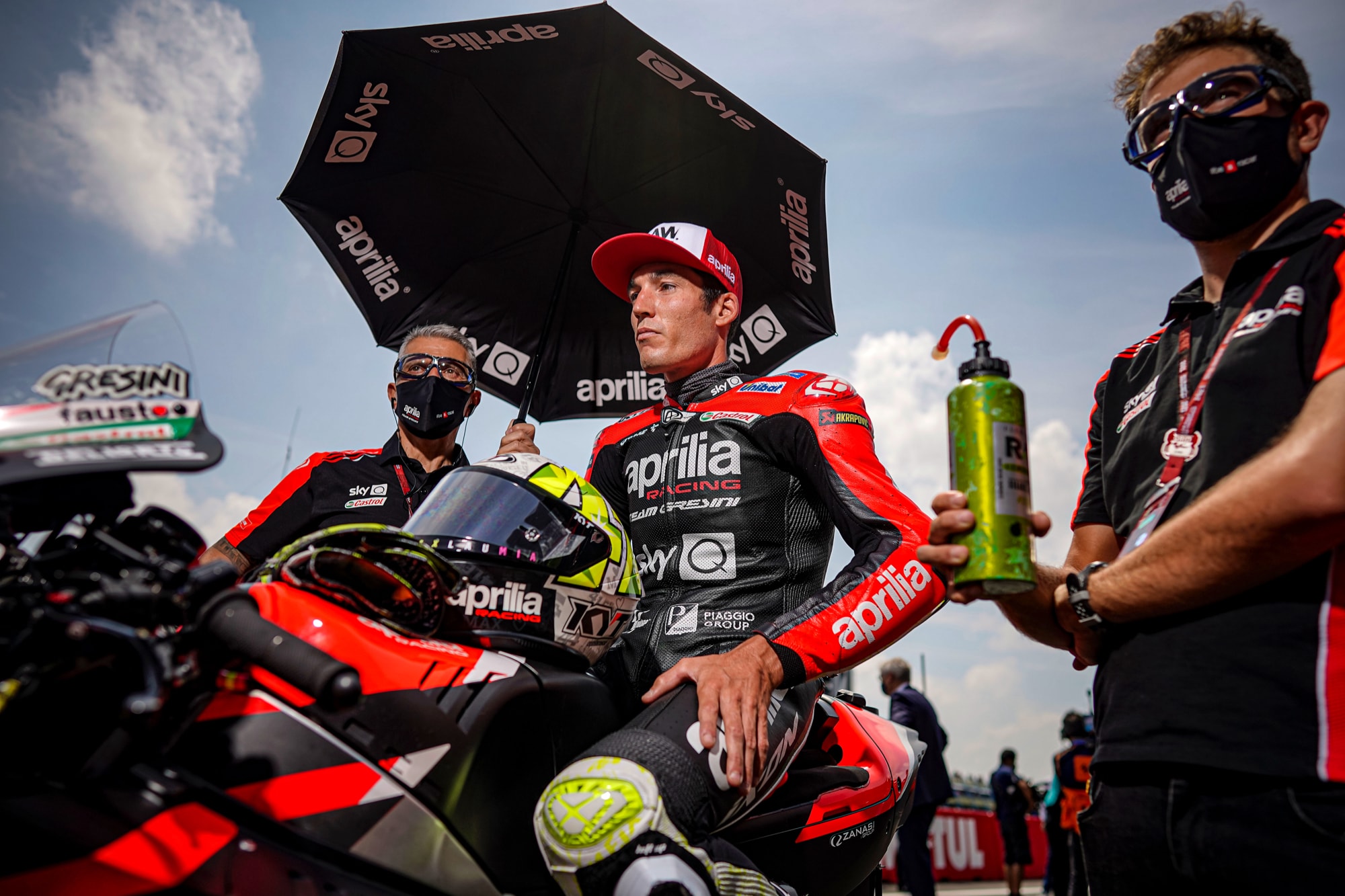 ALEIX ESPARGARÓ (bike no. 41): "We can be proud of what we’ve done in this first half of the season. I had an outstanding pace again in this race, better than what we managed to put into practice. My fast lap at the end of the race when I was alone is demonstration of that. Unfortunately, when we are behind certain rivals, the difference in power makes it hard to overtake. The RS-GP accelerates well and has very little wheelie thanks to the aerodynamics, plus it is very competitive on all the sectors. We are truly very close to having a technical package that will let us battle for the podium in every single race. I know that the team is working hard and I'm sure that we’ll be able to count on a further evolution even before the end of the season." 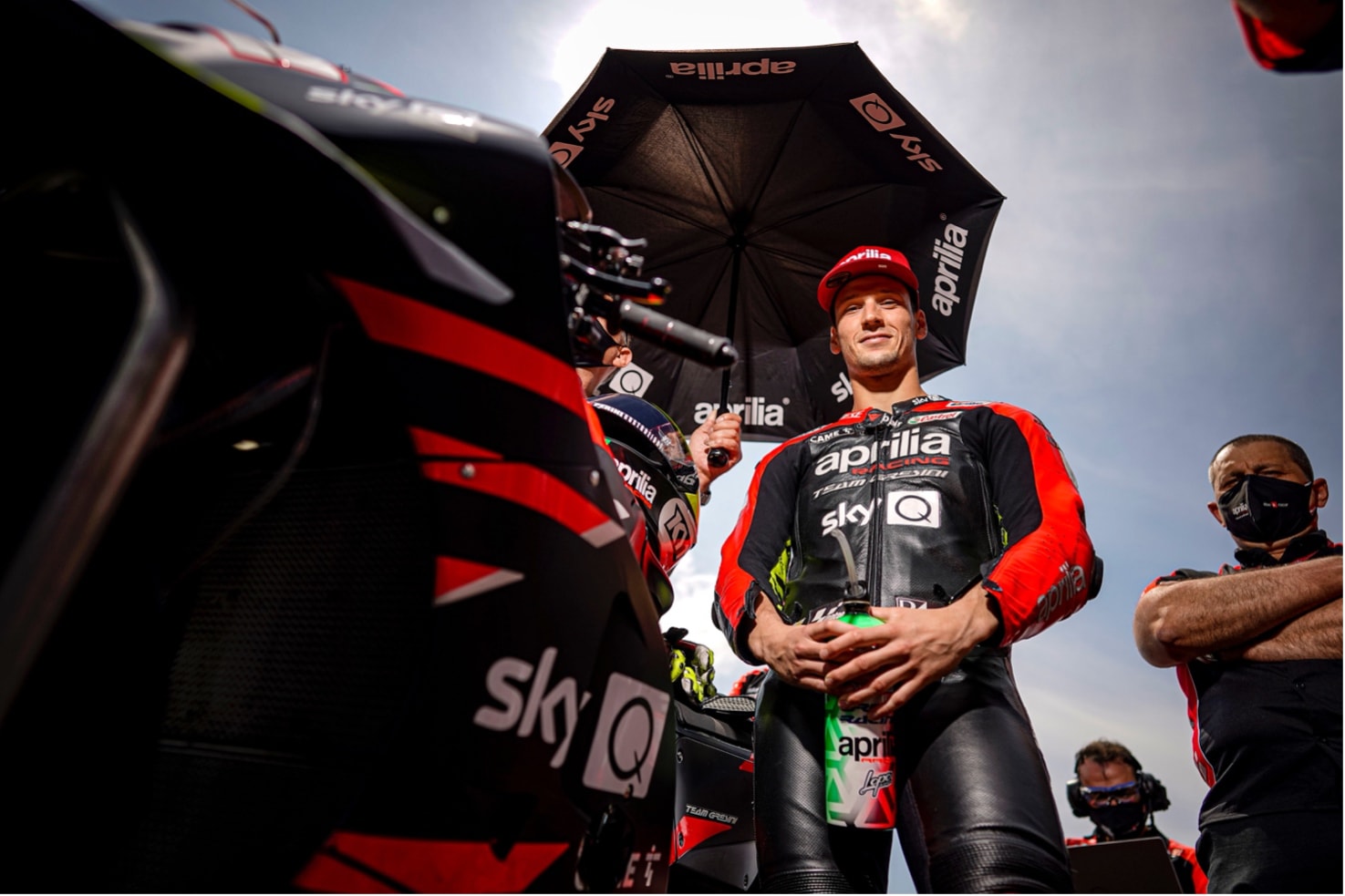 LORENZO SAVADORI (bike no. 32): "My race was conditioned primarily by the time lost at the beginning in the battle with Bastianini, where I was unable to maintain my lines and my pace. In the central part of the race, staying in the slipstream for a long time, the front pressure went up a bit and I was forced to slow my pace. In the finale I was back to lapping well, but it was too late by then and that is truly a pity." 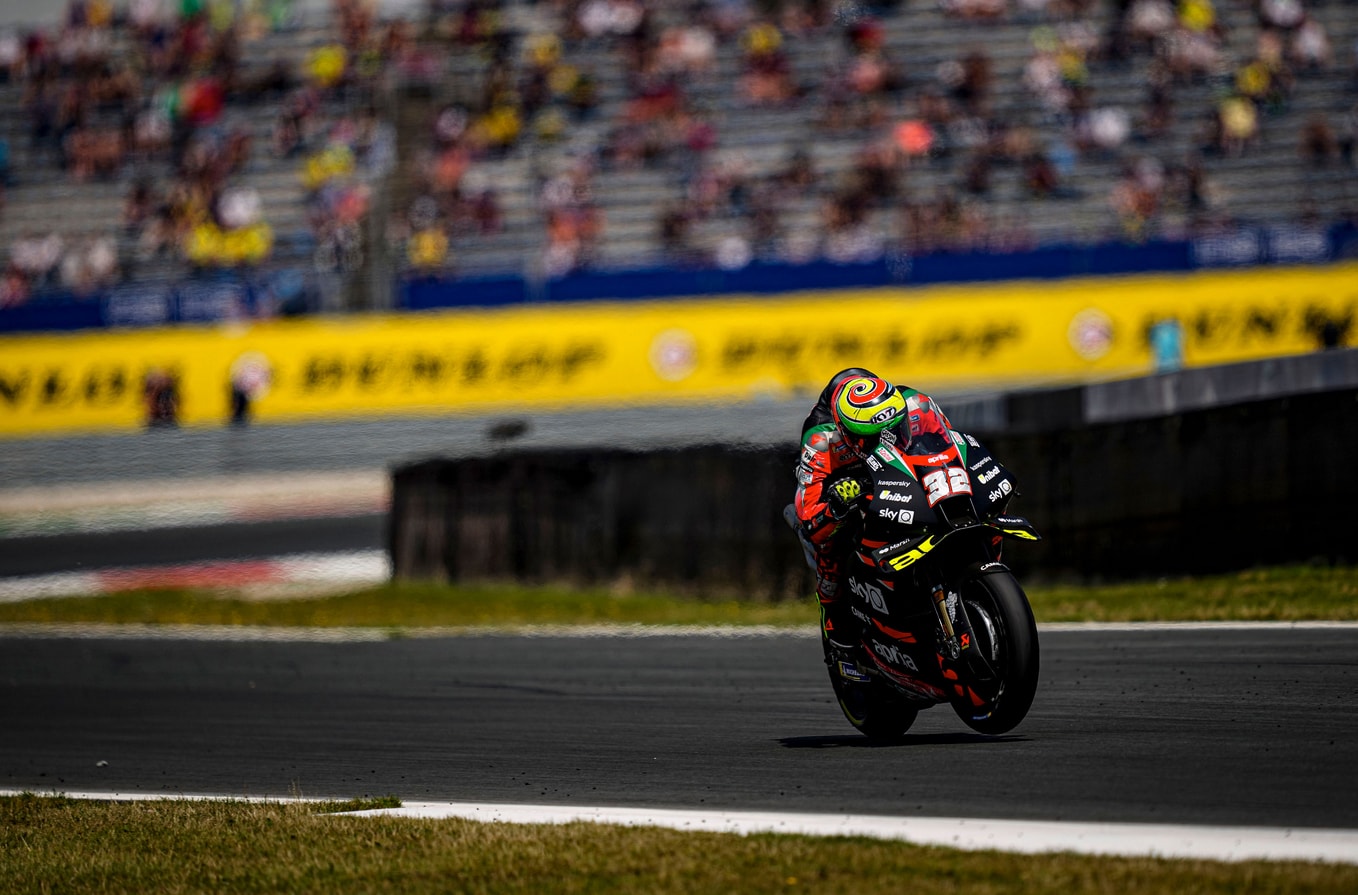 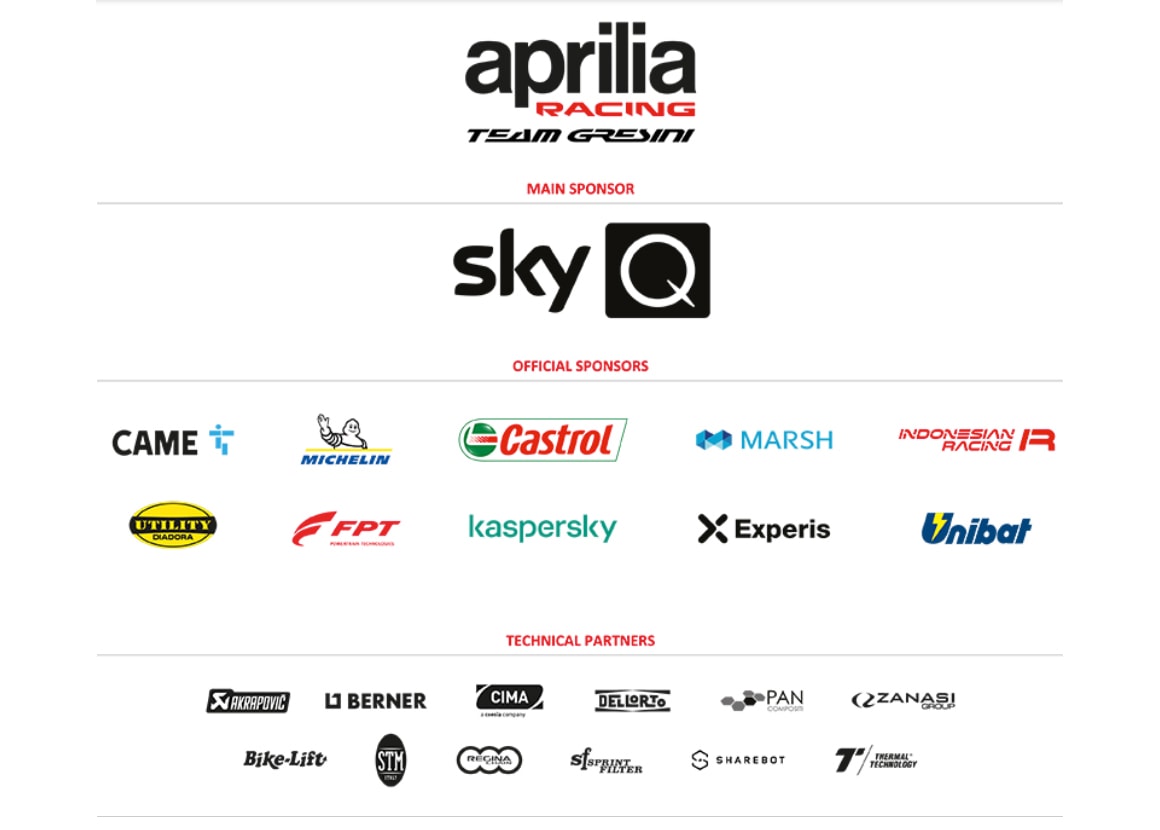