August 2022 – LCO Racing Team is an aggressive French team which has acquired two APX electronics kits from Aprilia Racing to fit on their Aprilia RSV4 machines to race in the 2022 French Superbike Championship in the European Bikes category. In the recent sixth race, held in August on the 20th and 21st at the Carole circuit, with an entry list dominated by BMWs, the LCO Racing Team Aprilia RSV4, ridden by Benoit Oliveira, proved to be extremely competitive. The 33-year-old Benoit took home two podium finishes - two extremely valuable second places, especially after a difficult season start for the rider due to problems with his forearms. As Thierry Le Gal of LCO Racing team explains: “Our rider, despite performing well in qualifiers during the season, was unable to complete the races at the right level. He underwent surgery on both arms. After the operation, this was his first weekend back racing, with truly important results for us. In Race 1, Qualification in P3, race result P2, in Race 2, P4 in qualifying and another P2 (barely missing first place!)” Well-deserved enthusiasm for the performance of the bike, rider, and team. 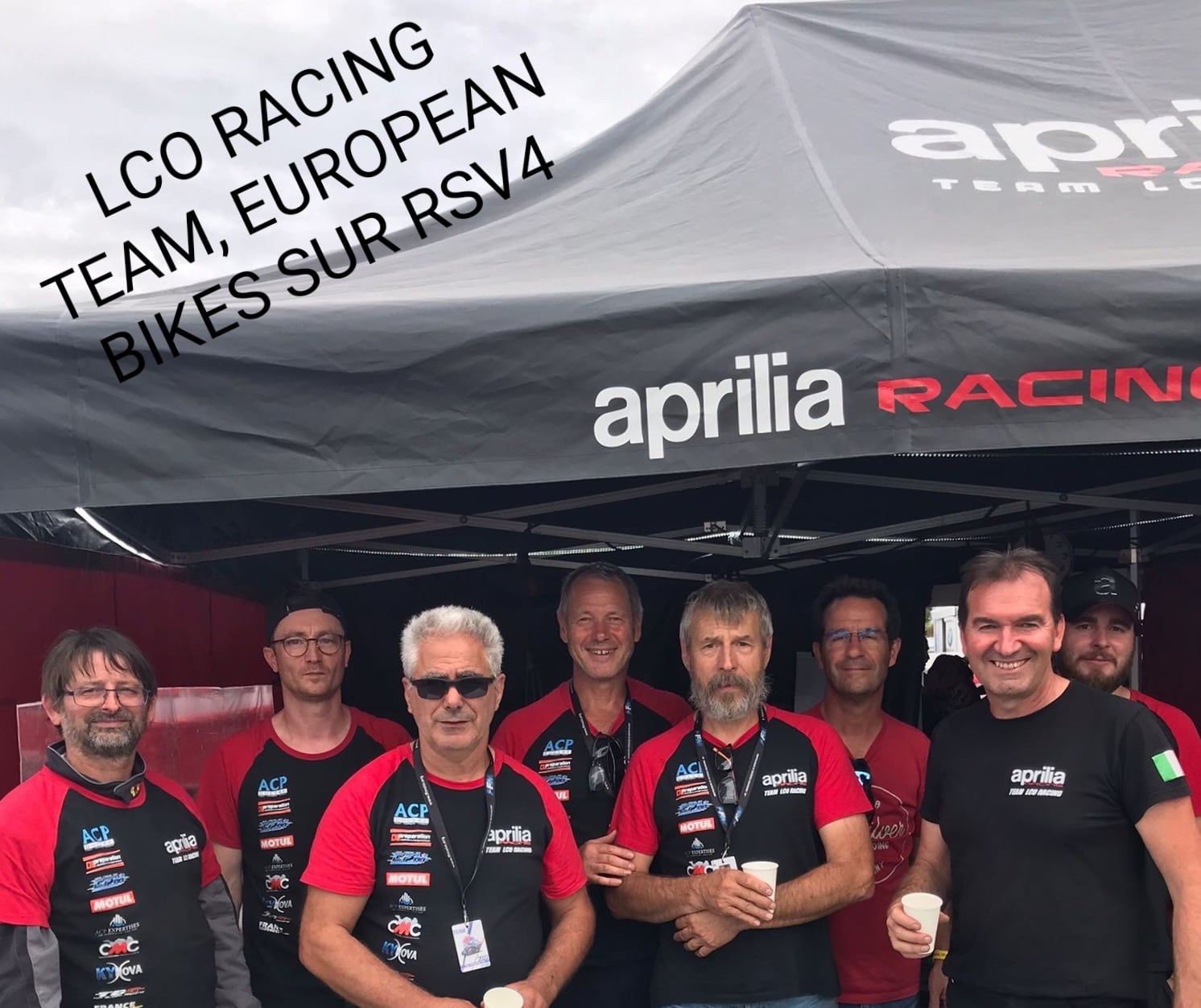 For the record, in Race 2 (with 23 bikes on the starting grid), 15 were on BMWs, 4 on Ducatis, and 3 on Aprilia RSV4s. Besides Benoit, Geoffroy Ducerf also raced on the same team and Gautian Vautier was on an Aprilia (managed by team MC Nevers).

The next and final round of the 2022 Championship: 23-25 September, Circuit du Paul Ricard, in Le Castellet. Info: www.fsbk.fr 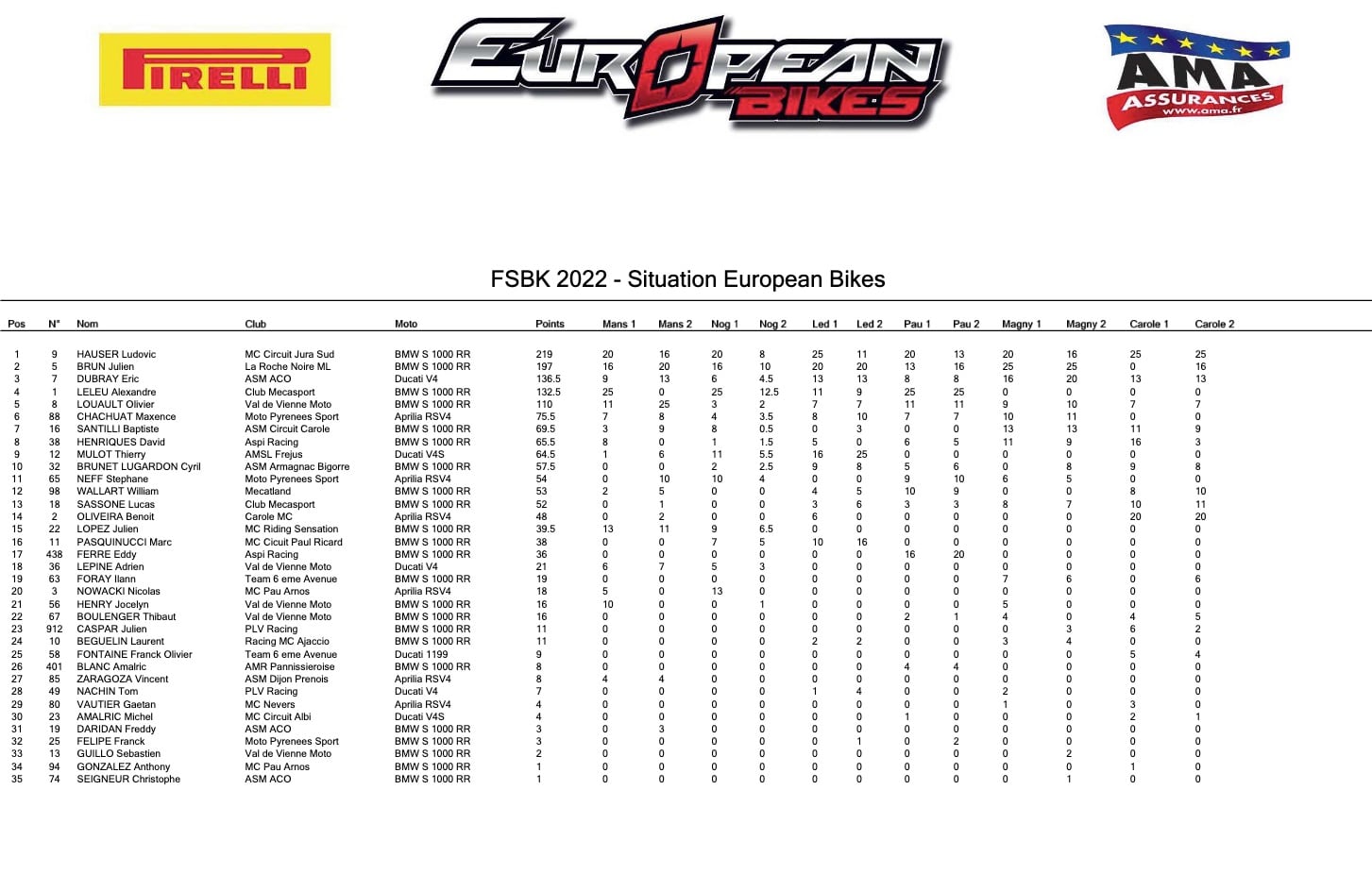 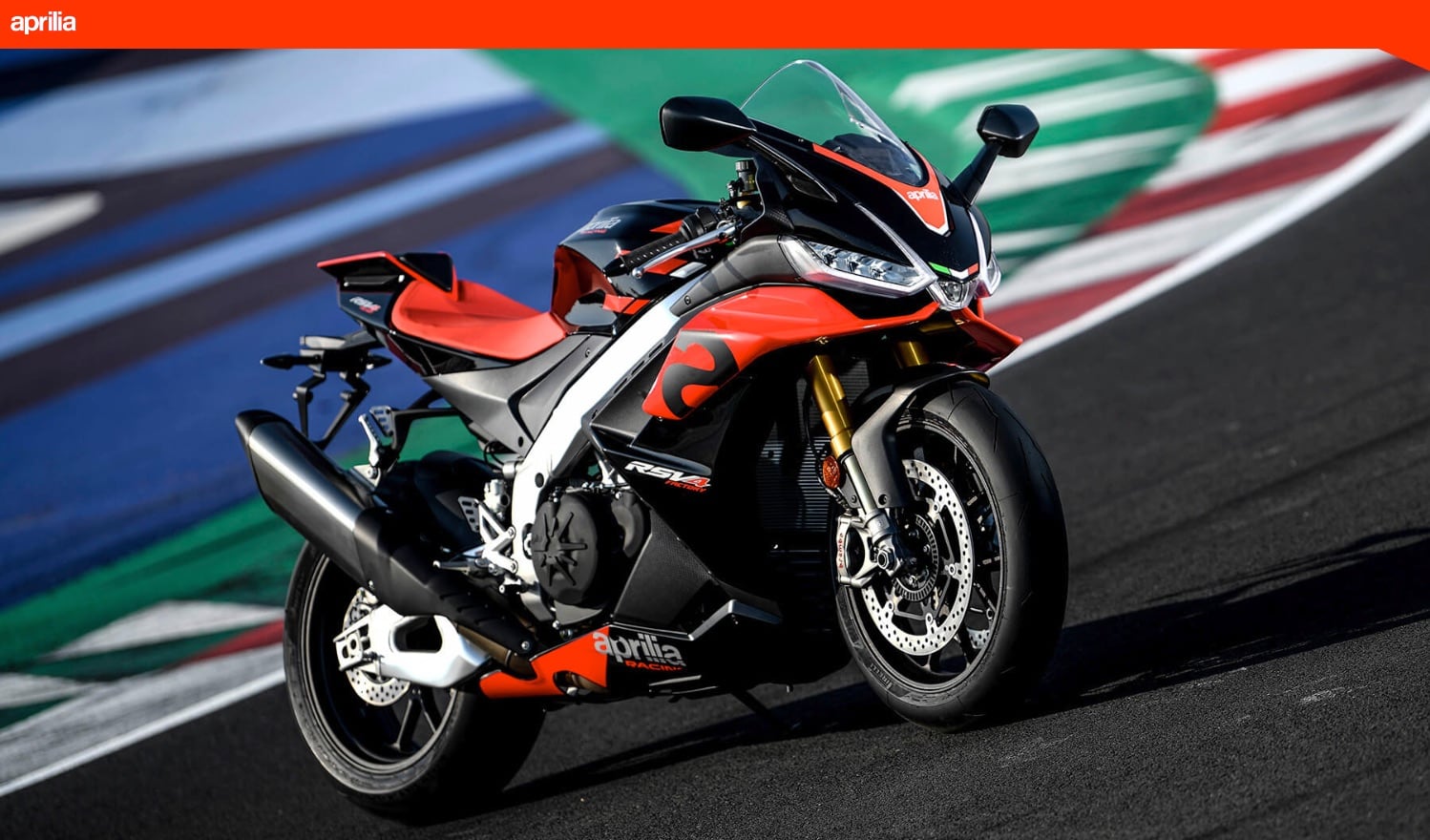 Aprilia RSV4 1100 Factory, also in the background of this article (Wide magazine archives).