FPT INDUSTRIAL IS BACK ON THE TRACK: AN OFFICIAL PARTNER OF THE APRILIA RACING TEAM IN THE MOTOGP WORLD CHAMPIONSHIP 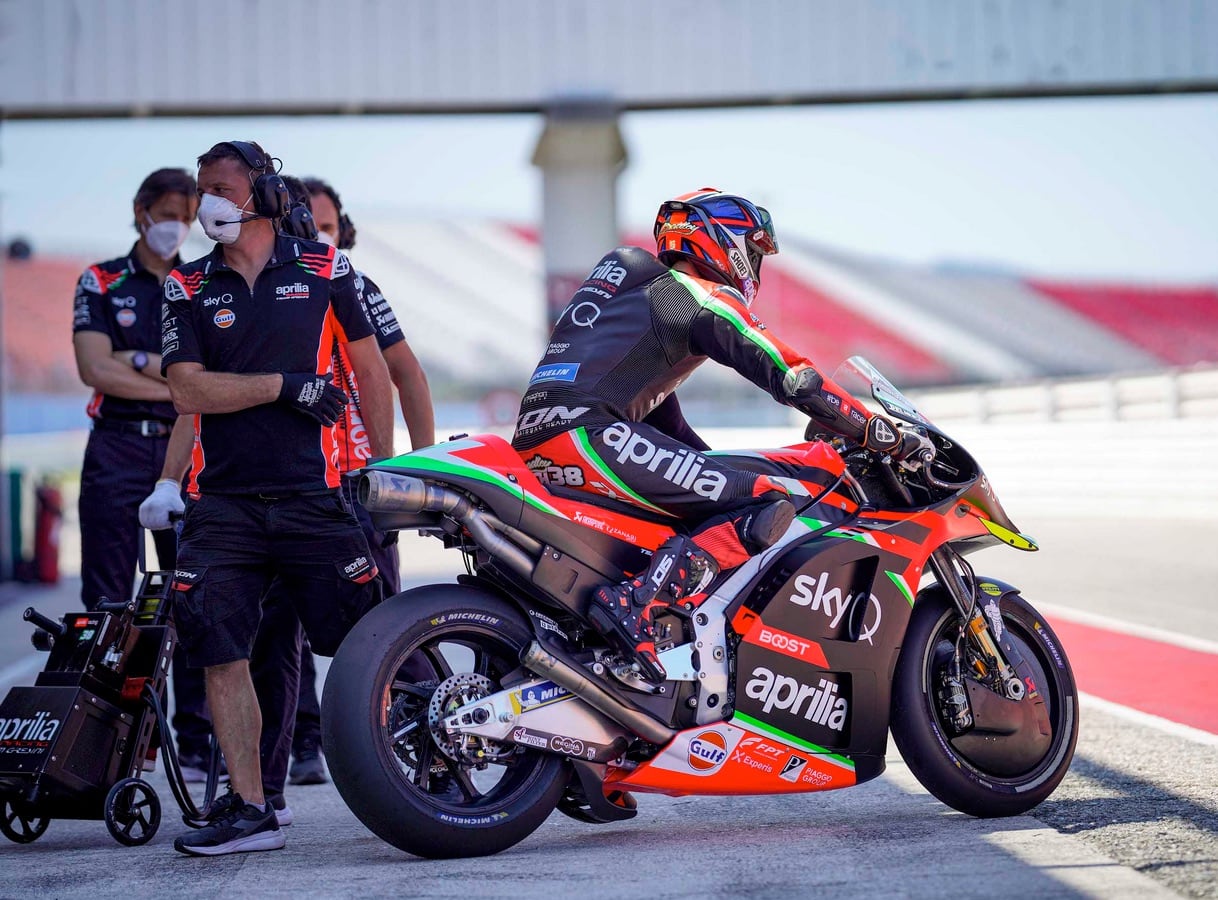 Noale (Italy), 8 July 2020 - Performance, reliability, and power, but also advanced research, a love of a challenge and competition at the highest technological level. These are the values shared by FPT Industrial and Aprilia Racing, which have led the CNH Industrial brand to become an official partner of the racing department of the Noale company in the MotoGP World Championship - the championship that represents the technological pinnacle of motorcycle racing. The FPT Industrial logo will debut on the track, displayed on the new Aprilia RS-GP ridden by Aleix Espargarò and Bradley Smith, starting on July 19thwith the Spanish Grand Prix held at the Jerez circuit. It will accompany the bikes, riders, and the entire Aprilia Racing Team at all the stages of the world championship season that promises to be very close-run and hard-fought, right up until the last chequered flag. 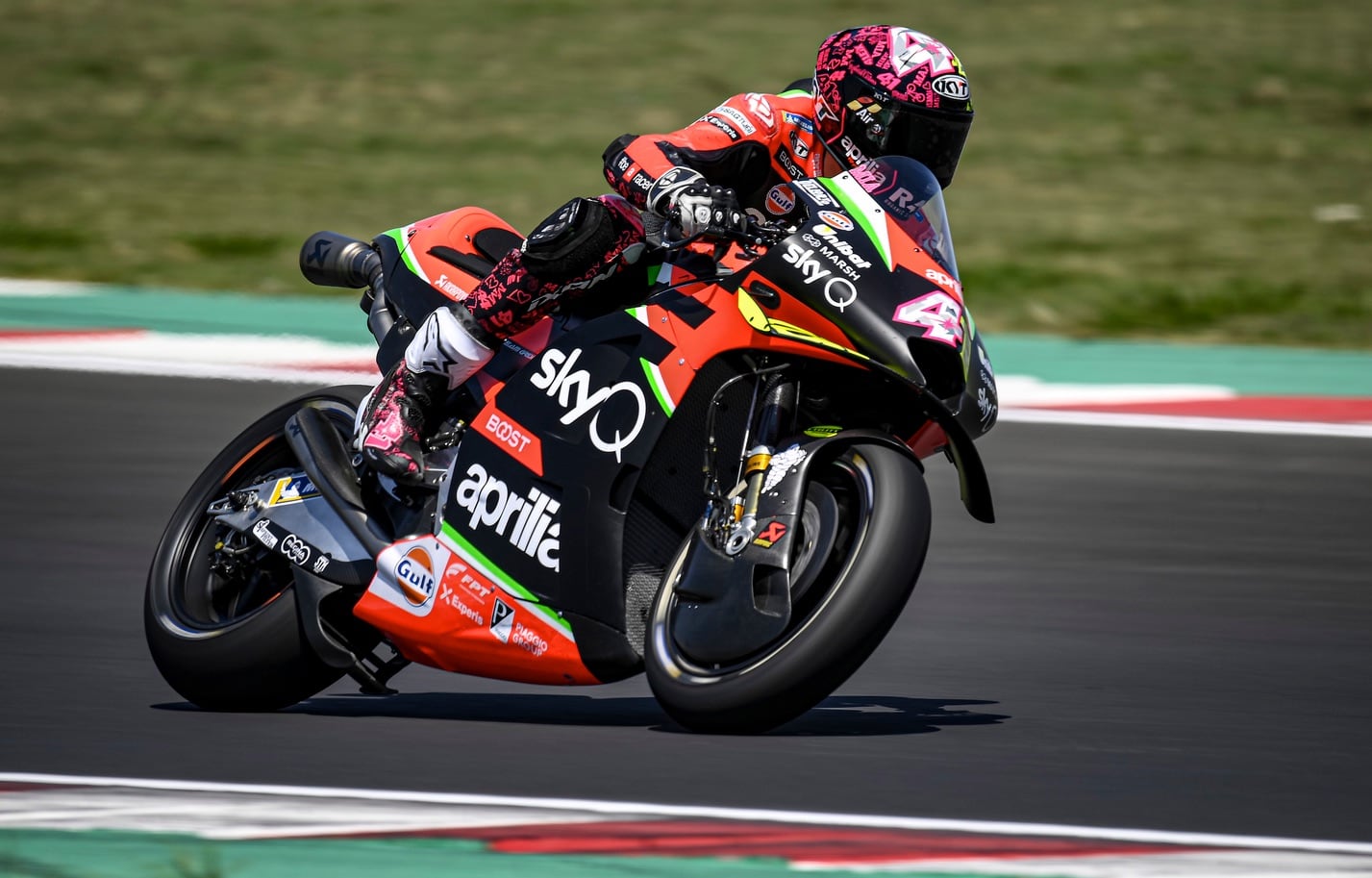 As part of the Piaggio Group, Aprilia has 54 world titles to its name, and with 294 Grands Prix wins in the Motorcycle World Championship, it holds the record for victories amongst all the European manufacturers in the history of the greatest motorcycle competition. Before the start of the season, the many Aprilia fans and motor enthusiasts that are part of the FPT Industrial world had the opportunity to "virtually" test the new Aprilia MotoGP in the Powered by FPT version, riding it on ‘discovery’ laps of the Mugello racetrack. From May 23rd-30th, aspiring Grand Prix riders were able to challenge the famous e-gamer eleghost555, in a specially prepared video game, trying to beat his lap time at the prestigious and challenging Tuscan track. 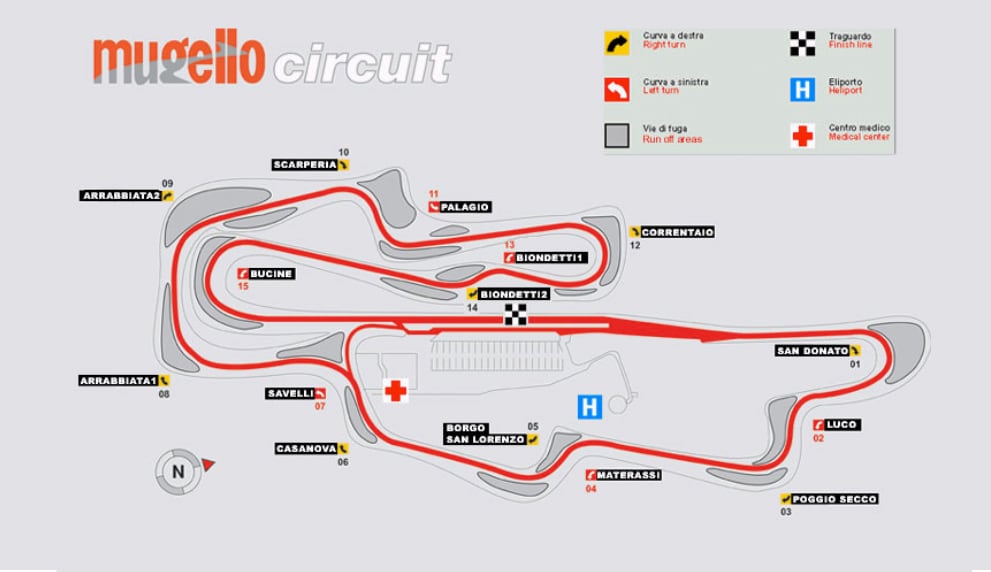 The fact that thousands of gamers participated in the challenge and the evident enthusiasm it inspired across all social media networks are testament to the rousing emotions to be experienced on track with FPT Industrial and Aprilia. “At FPT Industrial we also feel at home at the MotoGP circuits. We look forward to the start of the World Championship to see Aprilia Racing take to the track as well as to celebrate ‘Made in Italy’, especially after such a difficult period. Together we want to be the engines of the restart” - confirms Carlo Moroni, Communications Manager for FPT Industrial. The Brand loves challenges. In the past, it achieved record speed on water with its Cursor 16 marine engine, which reached 277.5 km/h and got on the podium of the historic Dakar race with its Cursor 13. It also equipped a grape harvester with its N67 engine, which harvested 197.6 tons of grapes in Australia in eight hours, corresponding to about 200,000 bottles of Shiraz. 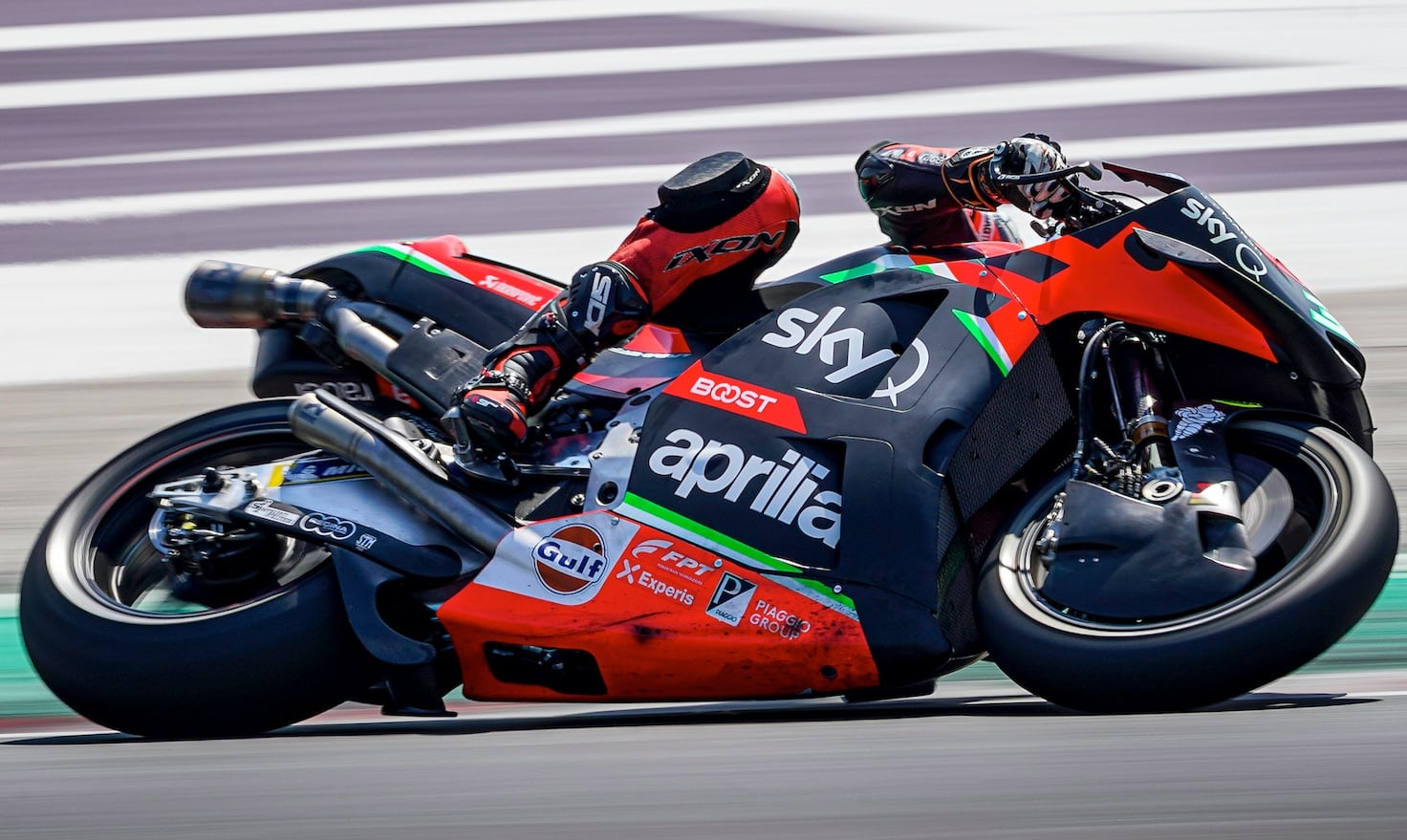 “The partnership with FPT Industrial takes on a special character precisely because it has come into being in such a difficult year, not only for Motorsport and the MotoGP but also for the entire industry, domestic and worldwide” - says Massimo Rivola, Aprilia Racing’s CEO. “It is, therefore, more than just a strong sign of restarting; it is proof of the strength and determination of two Italian brands who are collaborating to compete at the most difficult of moments in a championship at the highest level, united by their love of a challenge”. 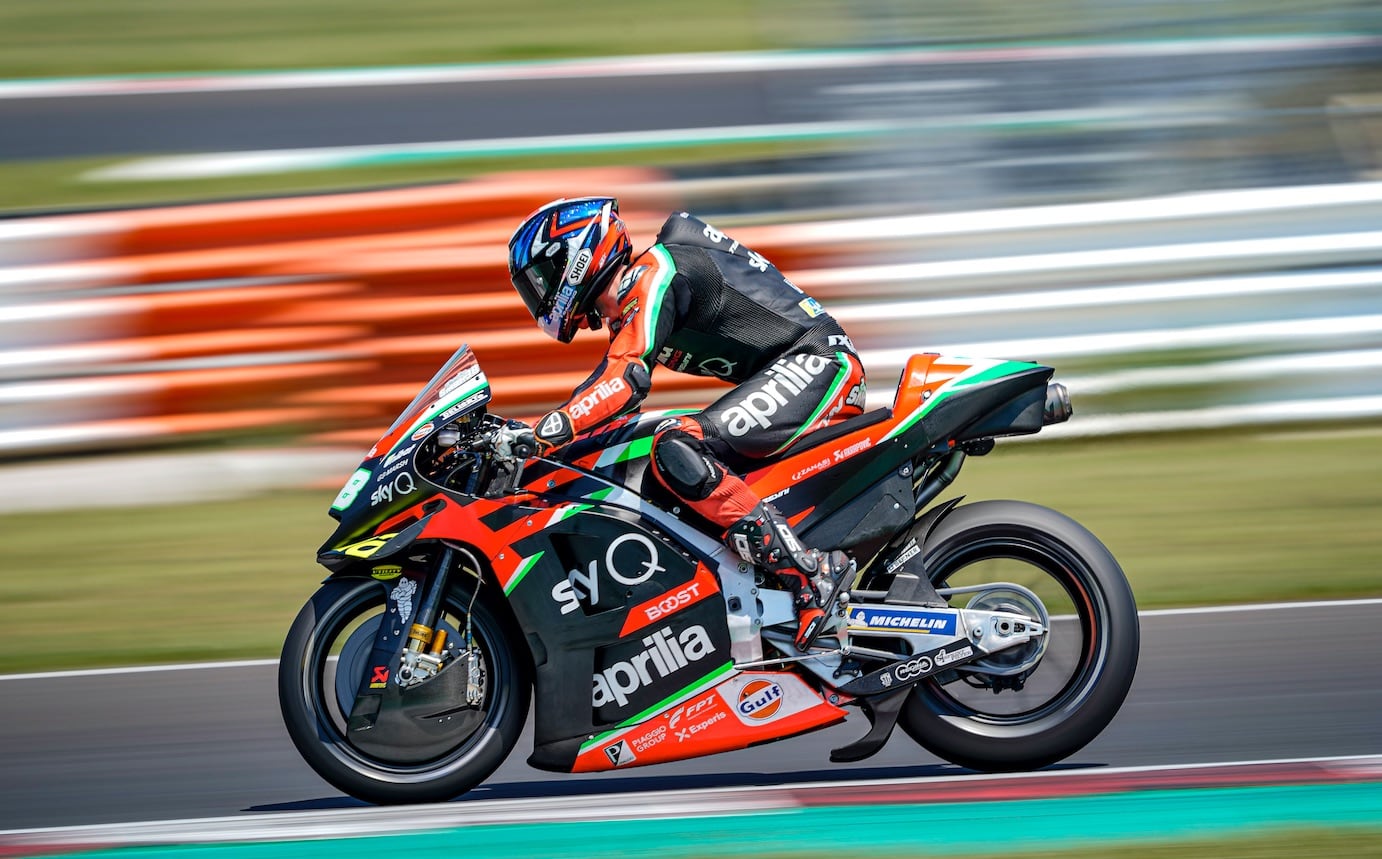 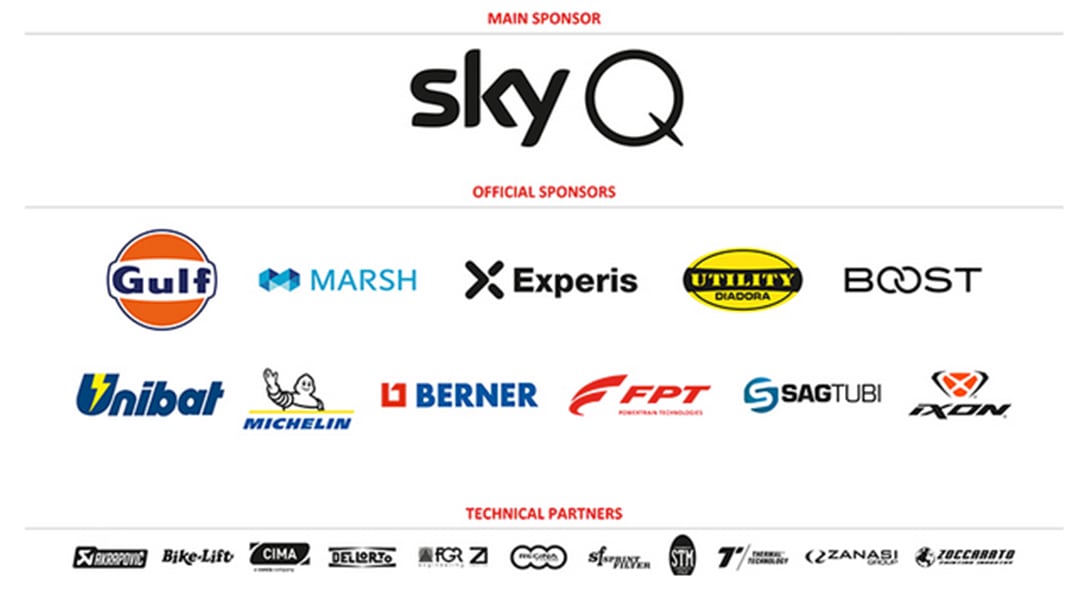