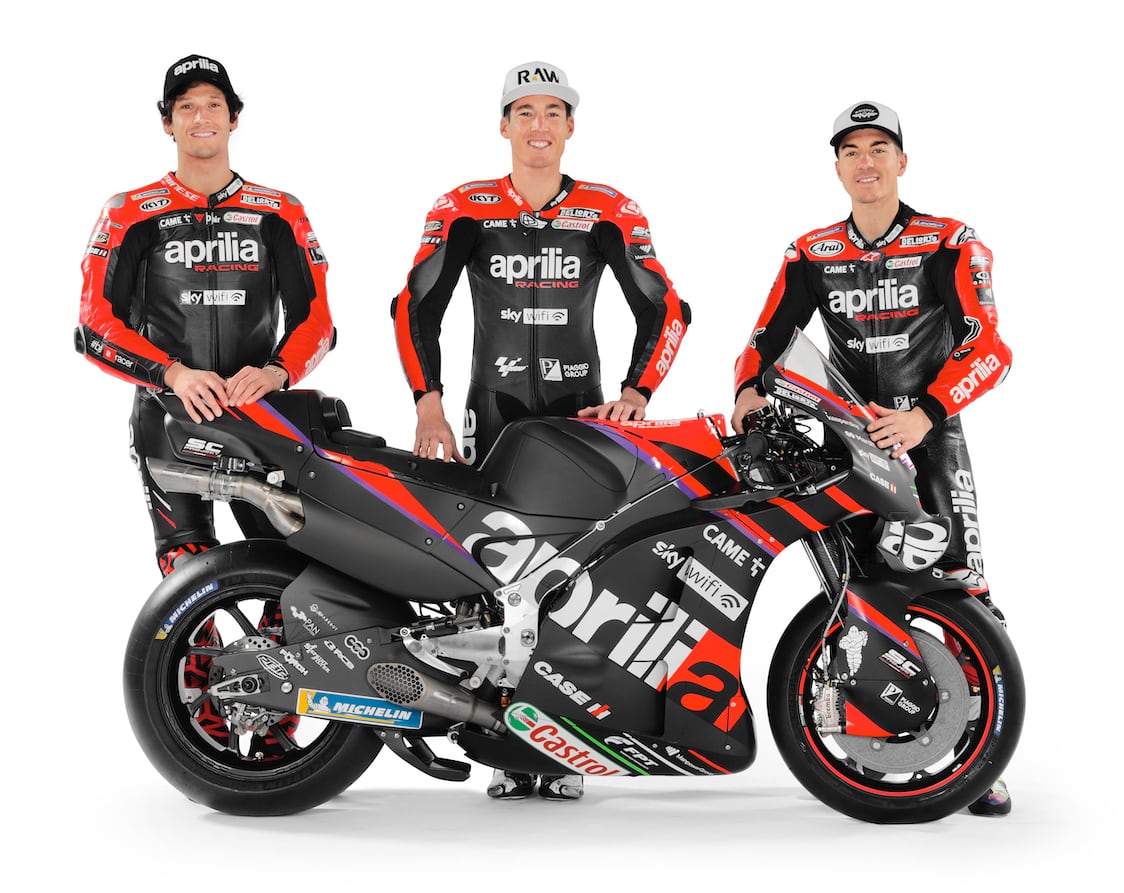 Turin, Italy, February 21, 2022 - FPT Industrial is continuing its strong partnership with the Aprilia Racing Team in the MotoGP™ World Championship, the pinnacle of technology and innovation in motorcycle racing. The two companies share a focus on technology and innovation that let them constantly improve both their product portfolios and production processes. This is made possible by the strong emphasis the two companies place on their people, as well as attention to detail being firmly ingrained in the respective corporate DNAs. 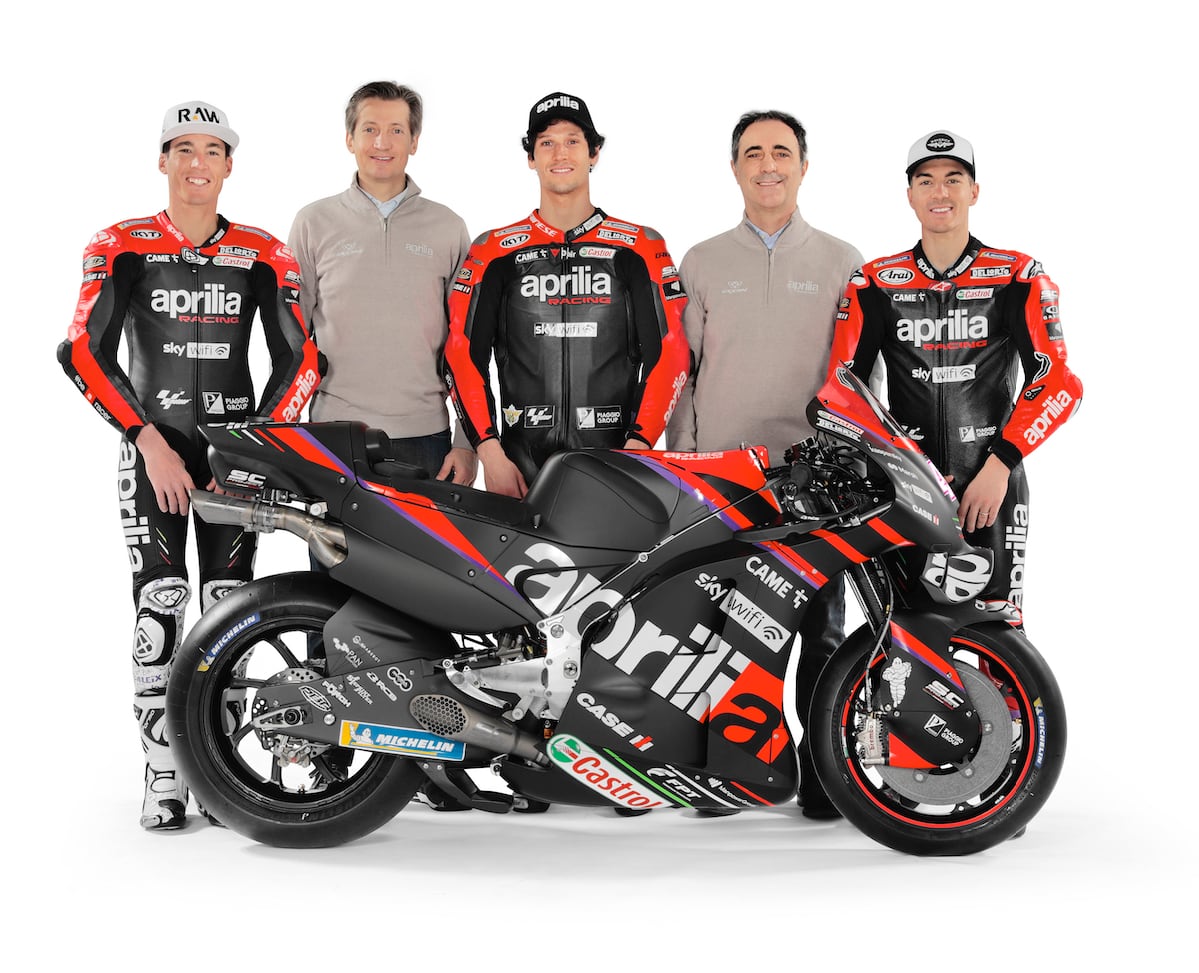 For FPT Industrial, this is a natural continuation which will see the FPT Industrial logo displayed once again on the fairing of the new Aprilia RS-GP 2022 ridden by Maverick Viñales, Aleix Espargaró and Lorenzo Savadori, as well as on other touchpoints. These shared values are combined with a high level of craftsmanship by a passionate team working to achieve lofty goals.
Unveiled alongside the team on the 10th of February, the all-new racer will hit the track for the first time on the 6th of March at the Losail International Circuit for the 2022 season-opening Qatar Grand Prix. 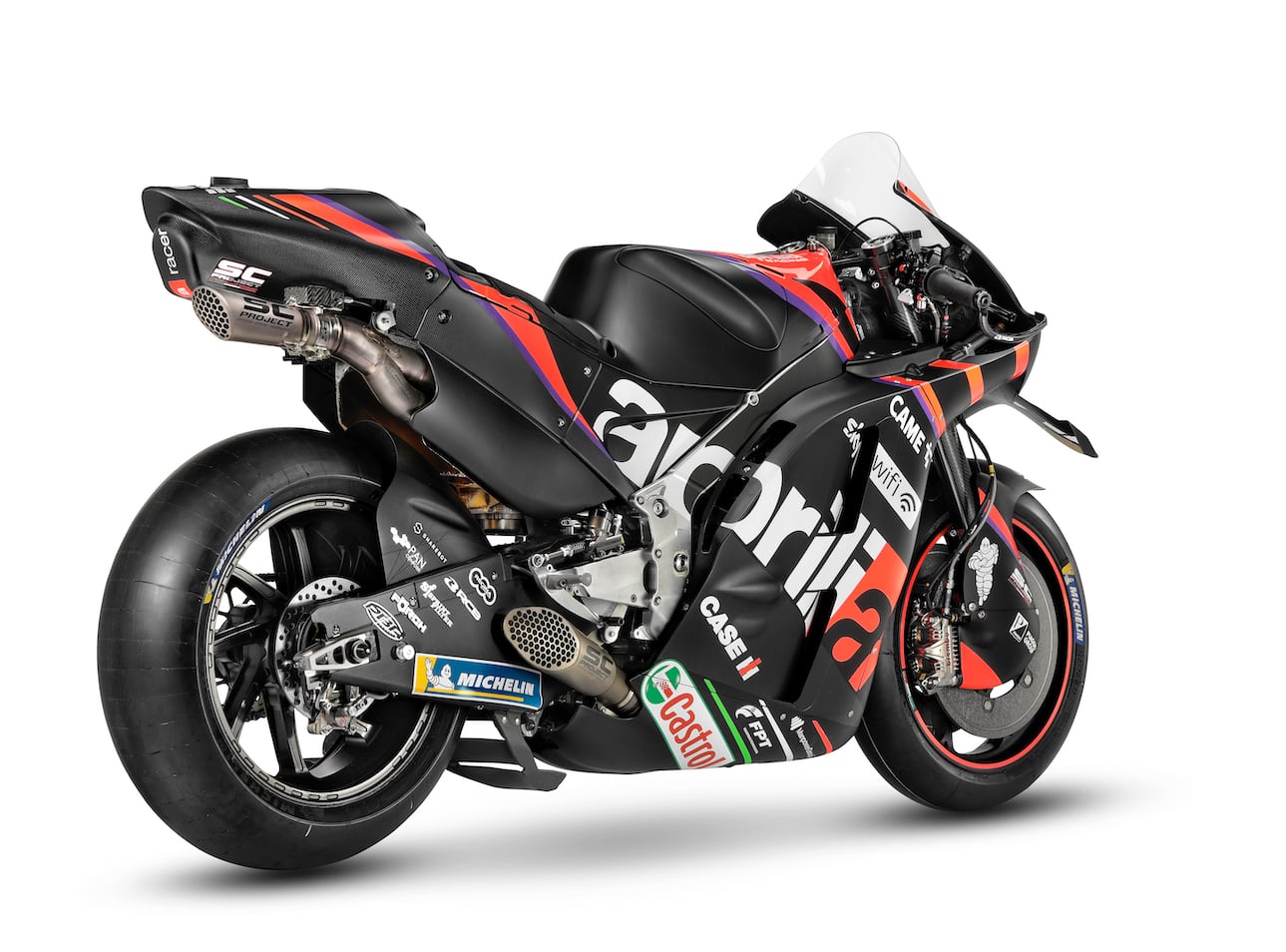 “We are proud to continue this partnership which dates back to 2020, and to see how the two brands are growing in their respective industries. FPT Industrial is playing an even more active role in the energy transition, with its diversified product portfolio. Aprilia Racing, on the other hand, is showing growing confidence in the MotoGP Championship, with 2022 being its first year as a Factory Team”, says Carlo Moroni, Head of Brand Communication at FPT Industrial. 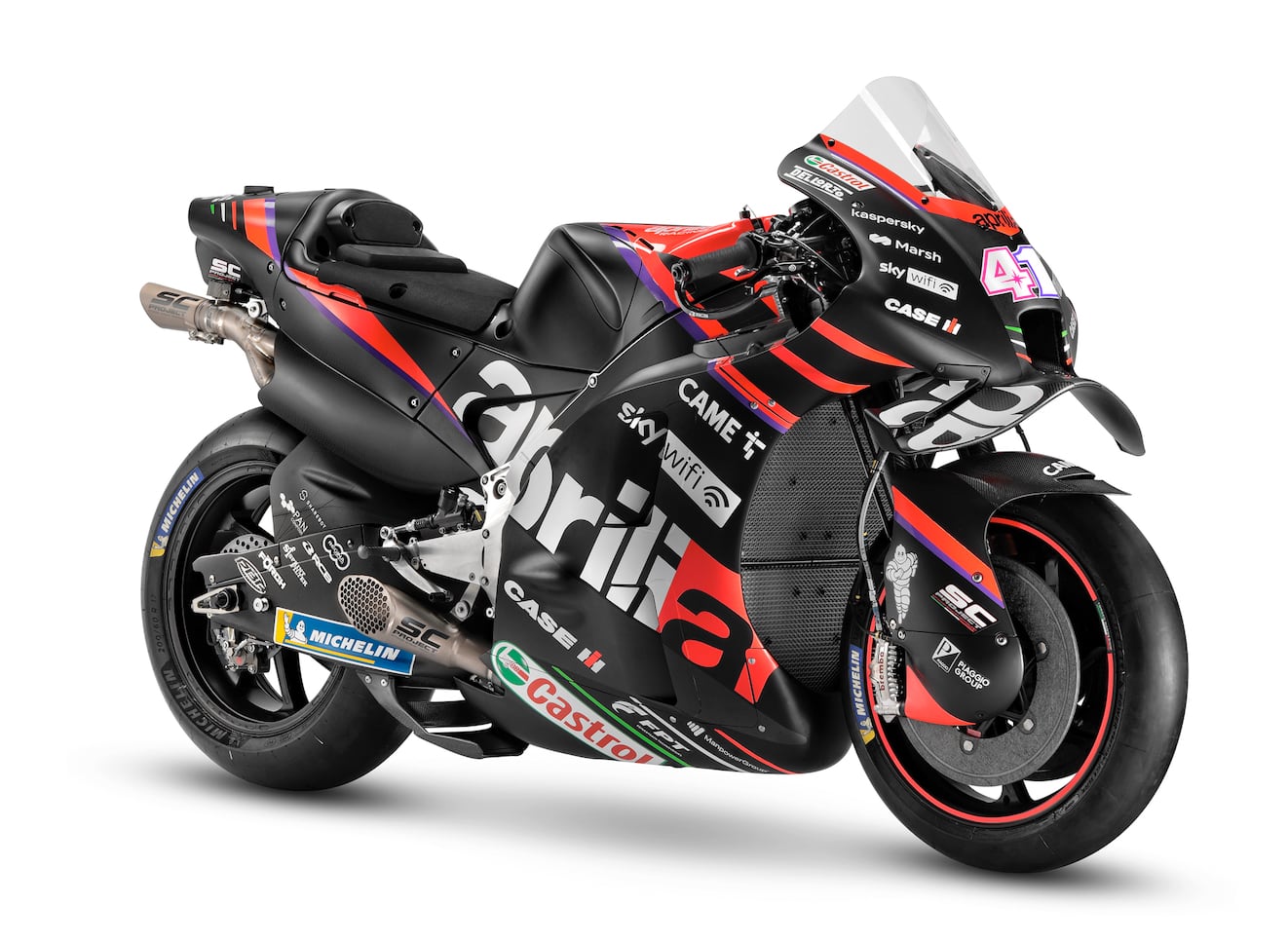 Indeed, throughout the 2022 MotoGP season, FPT Industrial will be supporting the Aprilia Racing Team on the track, as well as during the European races with two IVECO S-WAY trucks powered by the Brand’s top-of-the-range Cursor 13 engines.
“Here in Noale, we are thrilled to be continuing our partnership with FPT Industrial, which has believed in us since the beginning. Our partnership has given us the opportunity to work in close contact with a company which shares strong Italian DNA with a global market presence”, says Massimo Rivola, CEO of Aprilia Racing.
Aprilia is one of the most successful brands in the history of motorcycle racing, having won 54 world titles in its young career. Aprilia has racked up these impressive numbers since 1992, with 28 of them coming since the company from Noale, near Venice, joined the Piaggio Group in 2005. 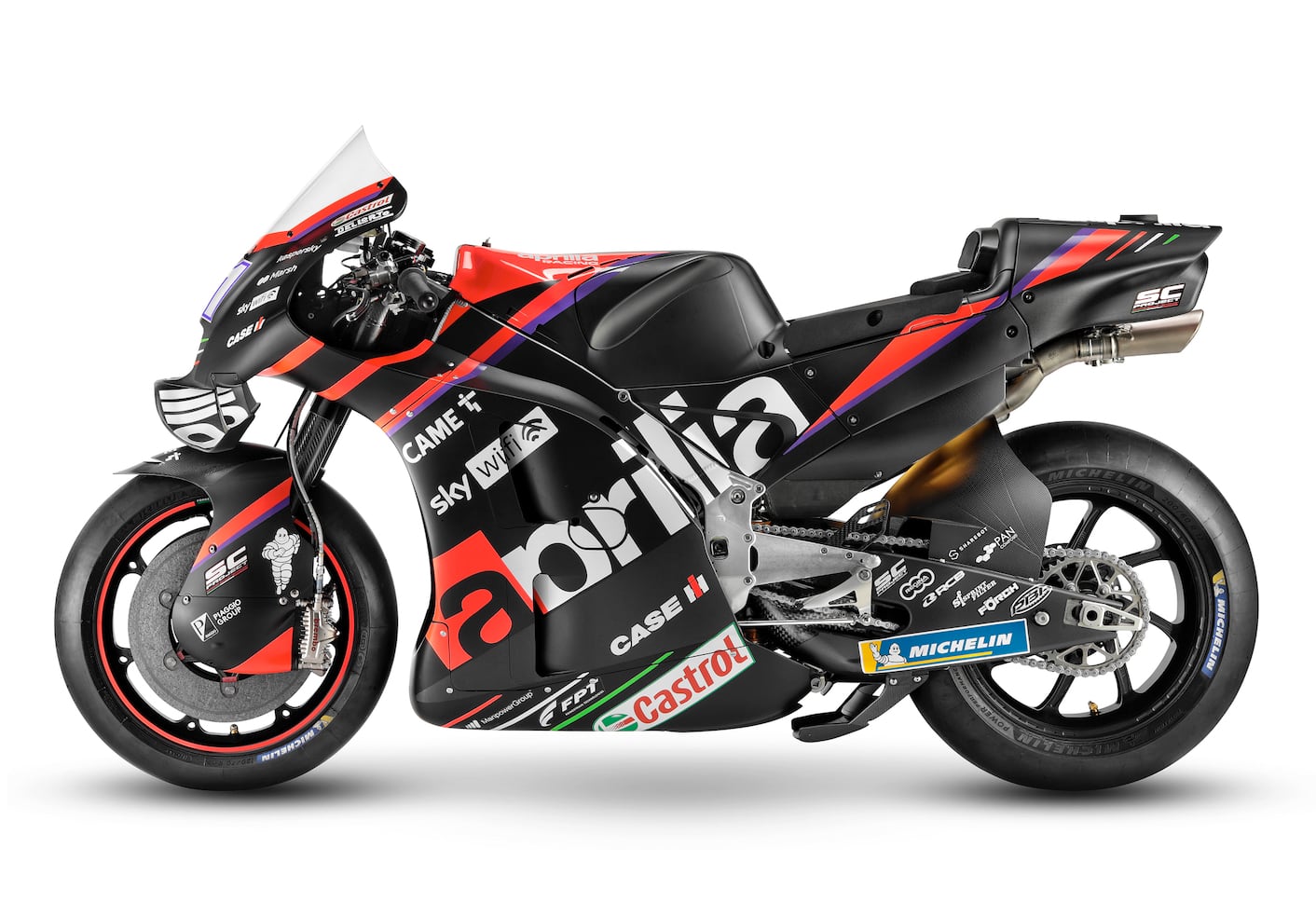 FPT Industrial is a brand of Iveco Group, dedicated to the design, production and sale of powertrains for on-road and off-road vehicles, as well as marine and power generation applications. The company employs more than 8,000 people worldwide, in ten manufacturing plants and seven R&D Centers. The FPT Industrial sales network consists of 73 dealerships and about 800 service centers in almost 100 countries. A wide product offering, including six engine ranges from 42 hp up to 1,006 hp, transmissions with maximum torque of 200 Nm up to 500 Nm, front and rear axles from 2 to 32 ton GAW (Gross Axle Weight). FPT Industrial offers the most complete lineup of natural gas engines on the market for industrial applications, with power that goes from 50 to 460 hp. This extensive offering and a strong focus on R&D activities make FPT Industrial a world leader in industrial powertrains. For more information, go to www.fptindustrial.com