AFTER HIS VICTORY AND A SECOND PLACE FINISH IN THE OULTON PARK RACES, THE 21 YEAR-OLD SCOTSMAN WILL BE SHOOTING FOR THE STARS IN THE NEXT TWO CHAMPIONSHIP ROUNDS: 4 OCTOBER AT DONINGTON PARK AND 18 OCTOBER AT BRANDS HATCH. 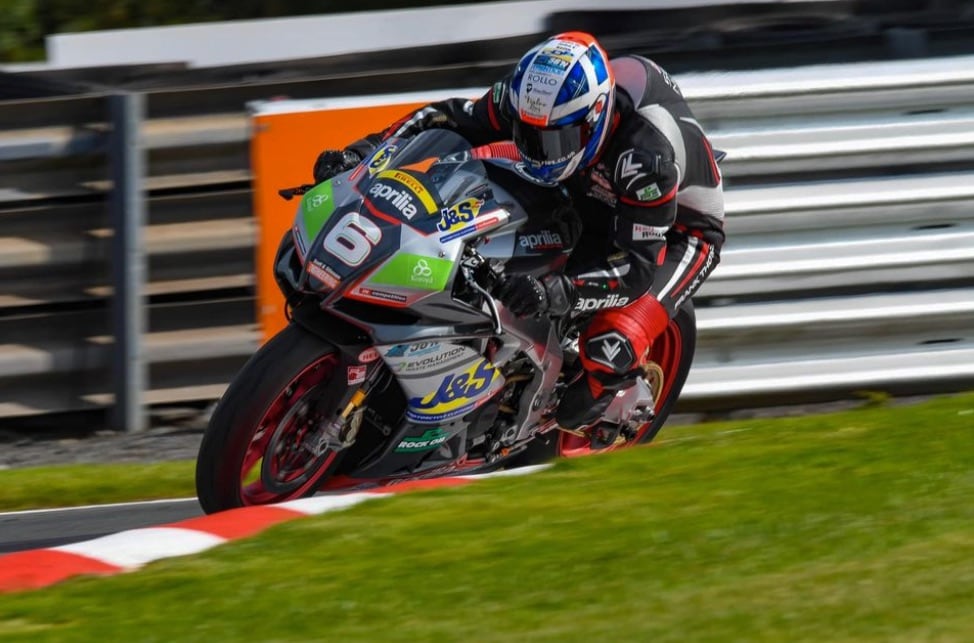 21 September 2020 - Two starts from the front row in as many races, a win, a second place finish and the best lap of the weekend. The fourth round of the 2020 BSB British Superbikes Championship which was held at Oulton Park was a triumph for Lewis Rollo, the young Scotsman competing in the British National Superstock 1000 Championship astride his Aprilia RSV4. Lewis is now third in the Championship and already preparing for the final two, demanding rounds in October.

On his Facebook page, Lewis Rollo writes: “What can I say!!! Absolutely unreal weekend, I can't thank my team enough for working so hard over the last two seasons just to get a weekend like this two front row starts, a win and a second, fastest lap of the weekend and now 3rd in the championship!!  A huge thanks to all my sponsors for making this possible and to everyone for all the amazing messages and support.  Let’s keep it rolling into Donington!.”

The Aprilia RSV4 Lewis Rollo rides is in stock configuration and adopts the racing electronics system, complete with APX control unit. Lewis is just 21 years old and in his second season with the RSV4. The podium and the victory are nothing new for Lewis who took a win just last year toward the end of the championship season, also astride his RSV4. 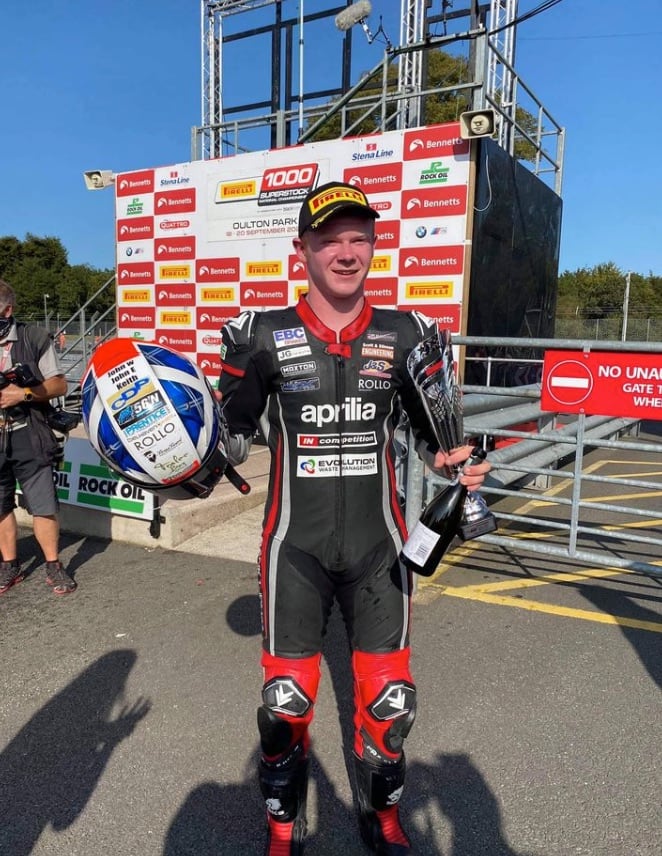 It is, however, his first win of 2020 which, along with the second place finish in Race 2, propels him into third place in the overall championship standings, with just two laps left in the season. It is also an absolutely prestigious result for the Team Incompetition RSV4, a bike set up in “Factory Works”, the Aprilia Racing competition bike tuning programme. 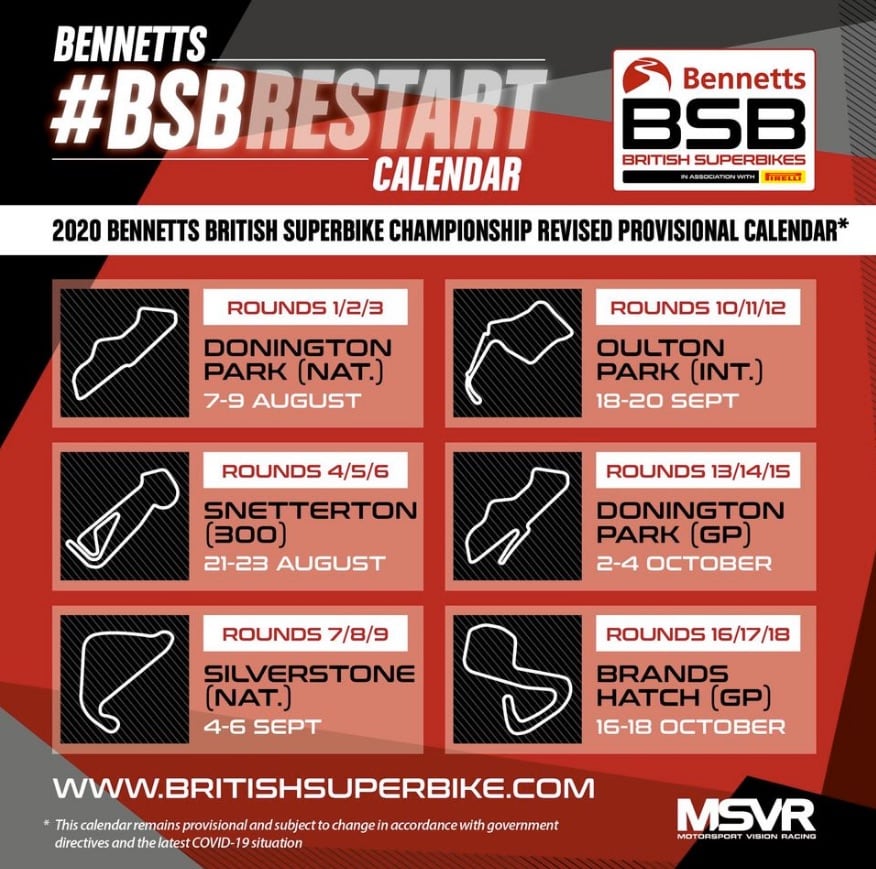 There are now just two rounds left in the championship and the next event is scheduled for 4 October at Donington Park, followed by the final weekend at Brands Hatch on 18 October.
He certainly has all the support of Aprilia fans! 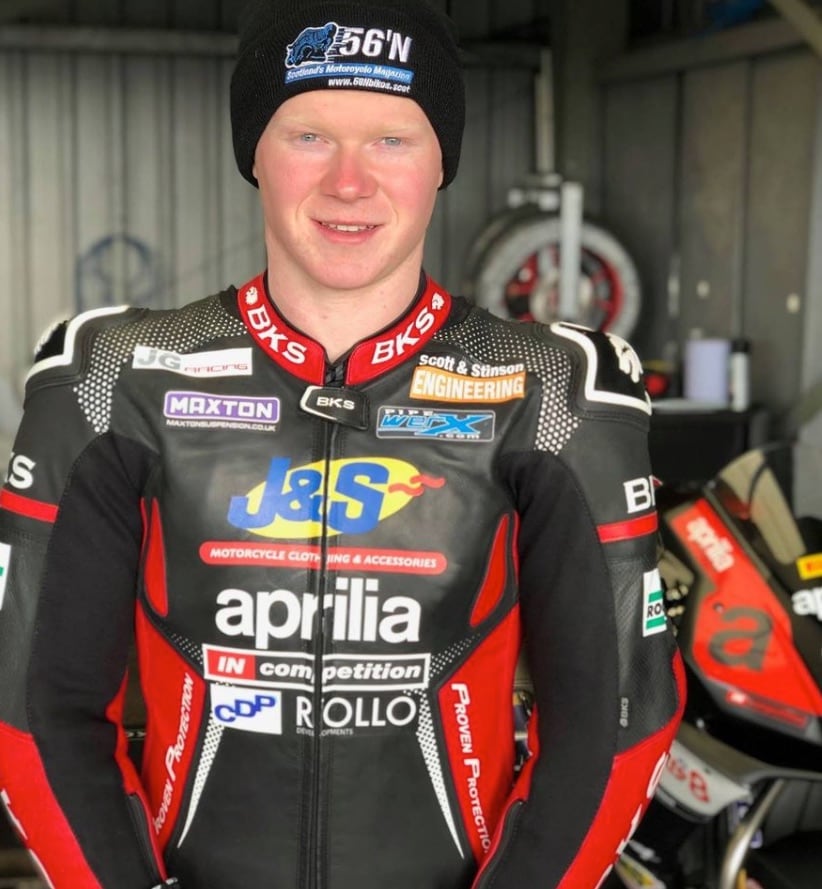 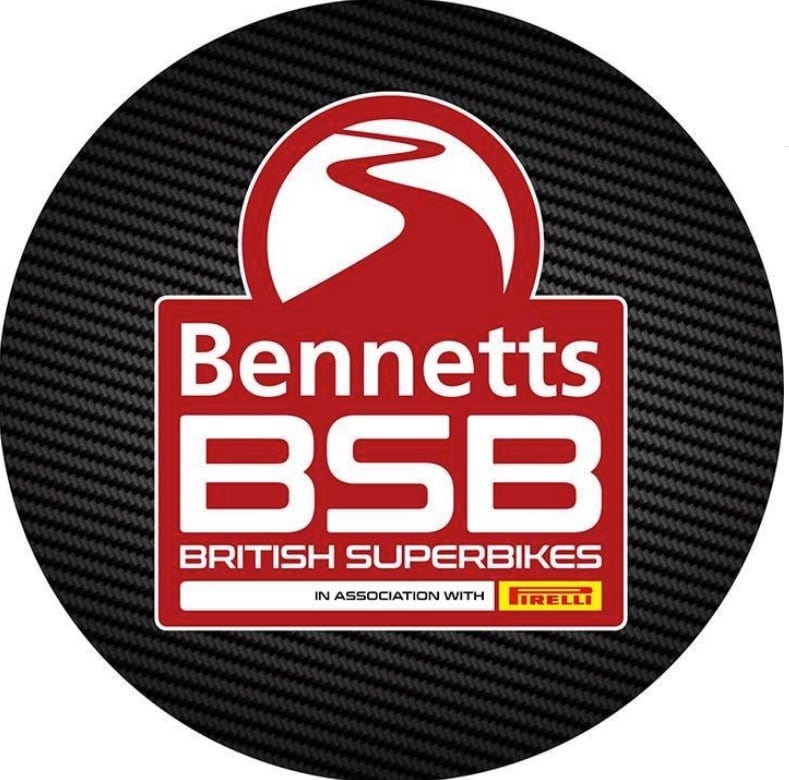