MIGUEL OLIVEIRA AND RAÚL FERNANDEZ JUMP ON THE APRILIA PROJECT

30 August 2022 - Riders Miguel Oliveira and Raúl Fernandez will be riding Team RNF's Aprilia RS-GP machines for the next two seasons of the MotoGP World Championship. After the confirmation of Aleix Espargaró and Maverick Viñales in the official Aprilia Racing team, the pair of riders for the RNF Team is now also defined. Miguel and Raúl will race on the RS-GPs of the team captained by Razlan Razali. Both riders chose and strongly wanted Aprilia, despite several alternative offers, showing great confidence in the project and the potential of the new team.

This completes Aprilia's rider line-up for 2023 and 2024, with significant timing of the solidity of the Italian project and its new ability to attract winning riders and young talent. The credit goes to the growth of the RS-GP, a protagonist in the current season and now firmly among the most interesting prototypes in the world's premier motorbike championship. 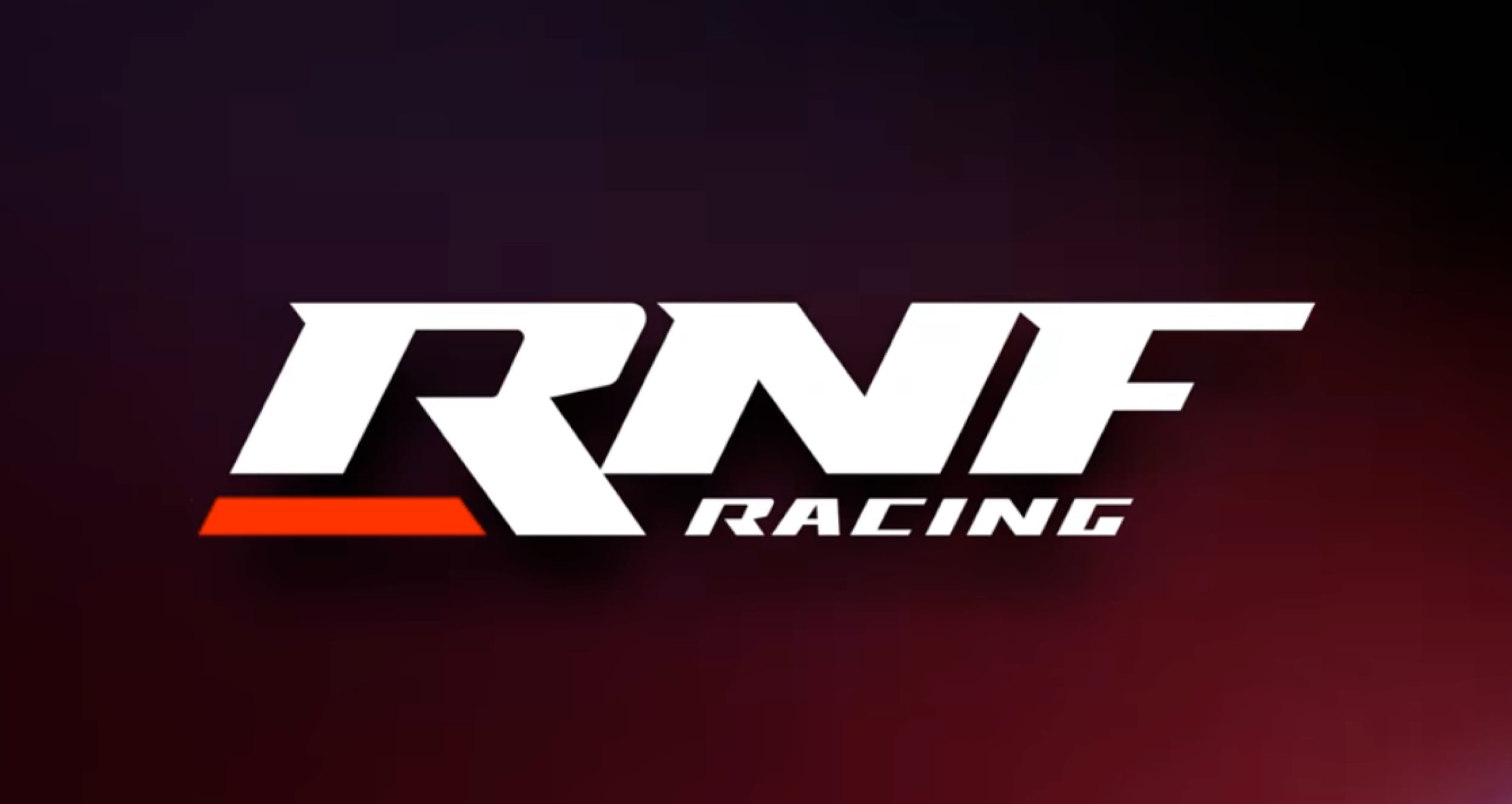 Miguel Oliveira, Portuguese born in 1995, made his debut in MotoGP in 2019 after emerging as one of the best talents of his generation in the smaller classes. In the premier class he has already collected four victories and two podiums, an enviable list of honours but still not entirely truthful about the real potential of the rider from Almada.
A Spaniard from Madrid, where he was born in 2000, Raúl Fernandez seized his first major result by winning the 2018 CEV Moto3. The promotion to the top-class came after an outstanding rookie season in Moto2. On his debut in 2021, the Spanish rider finished in second place, with a haul of 8 wins, 12 total podiums and 7 pole positions. 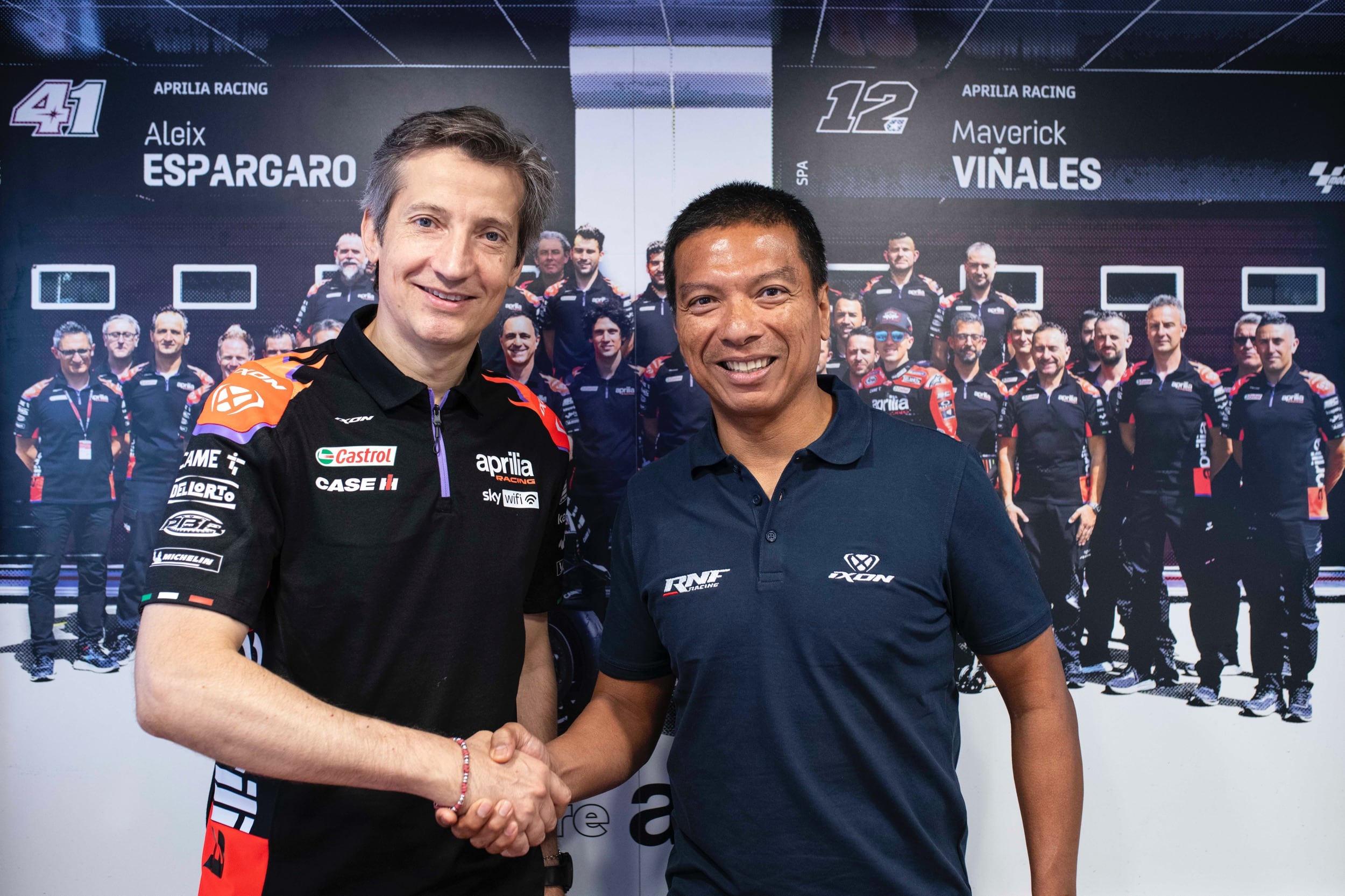 Razlan Razali - Founder and Team Principal WithU RNF MotoGP Team: “We are extremely excited to welcome Miguel Oliveira and Raúl Fernandez to the WithU RNF MotoGP Team from 2023. It has not been a simple process, but together with Aprilia we are very clear on the riders that we wanted. They are both young riders with a good combination of experience coming from Miguel and Raúl who I’m personally a fan of since he shocked the Moto2 category last year to become Vice Champion. To finally secure him, is fantastic. Both, Aprilia and we believe in the talent of both riders, so we can’t wait for them to ride for us next season!”
Massimo Rivola - CEO Aprilia Racing: “Our satellite project together with Team RNF is taking shape in the way we conceived it from the very beginning. We have succeeded in securing two extraordinary talents, two riders that I really respect both from a human point of view and for their technical skills. Miguel has shown his talent in all categories, although he is still very young he has already accumulated a lot of experience by winning four races in MotoGP, sometimes with dominant performances. At his side will be Raúl, a rider I make no secret of having sought out several times. I think he is one of the most crystal clear promises of recent years, what he did in Moto2 on his debut speaks volumes about his speed. We'll have to be good at offering them both a technical package that will allow them to perform to their full potential. I would like to take this opportunity to thank KTM who, showing great sportsmanship, have allowed Miguel and Raúl to ride on our bike immediately after the end of the 2022 championship.“ 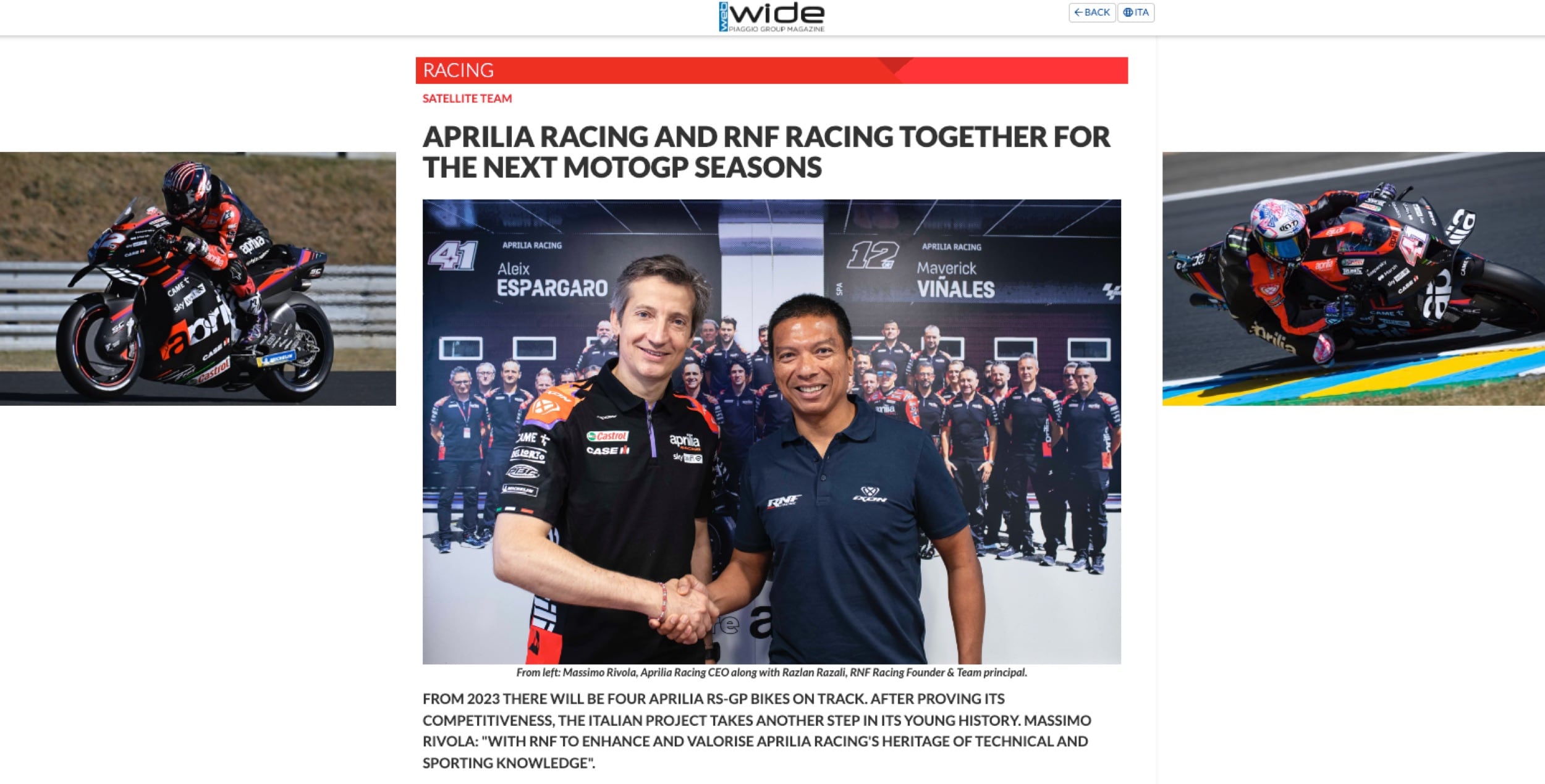