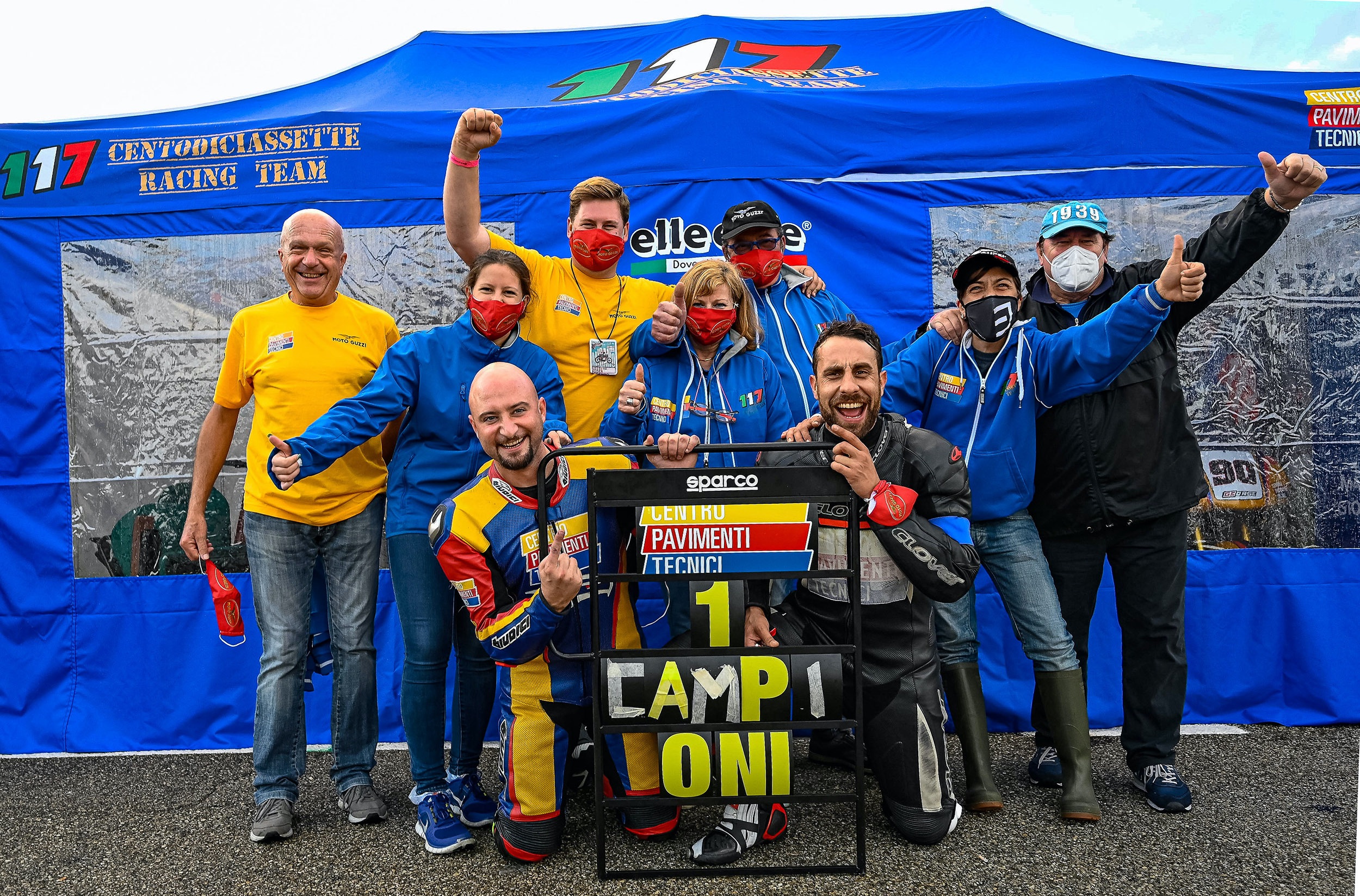 A THRILLING FINALE GIVES THE 2020 TROPHY CUP TO THE GIORDANI-MADERNA DUO ON THE MISANO TRACK. IN THE RAIN, THE GUARACING FACTORY TEAM TAKES ITS FIRST WIN WITH GIANFRANCO RUBINI AND JACOPO RIZZARDI. 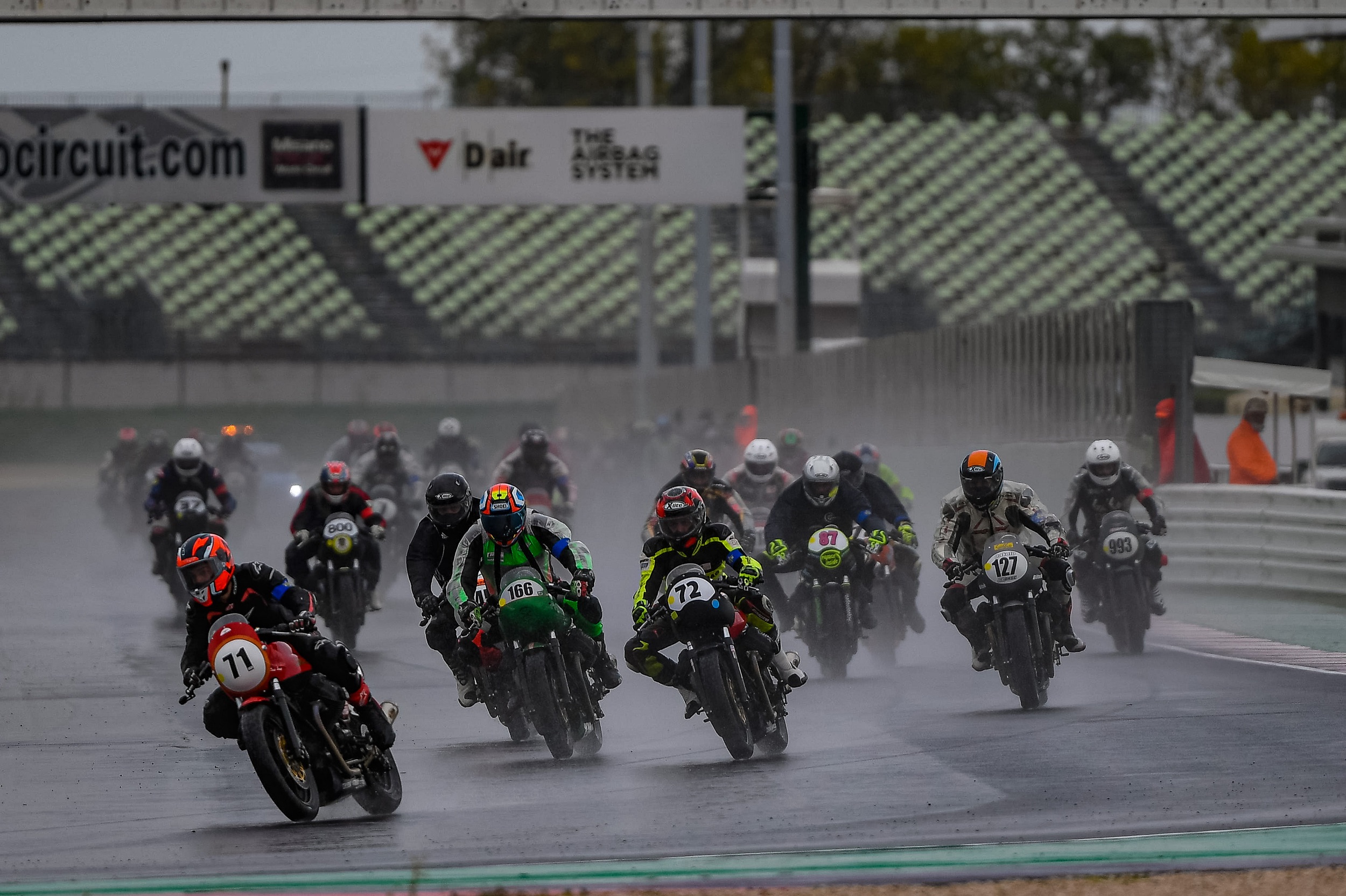 Misano Adriatico (Rimini, Italy), 13 October 2020 - Matteo Giordani and Carlo Maderna of the 117 Racing Team won the 2020 Moto Guzzi Fast Endurance Trophy thanks to their second-place finish in the final race at the Misano circuit, won by Guaracing Factory Team I.

In the end, three teams were tied in the rankings. In addition to the winners, the Stylecar Racing Team and Garage 71 were also in the running for the title. And so, on the Romagna circuit and in the rain, another exciting race got underway, full of upsets and surprises, once again providing thrills and fun for all the rider pairs competing astride their Moto Guzzi V7 III bikes outfitted with the GCorse Racing Kit and Pirelli Phantom SportsComp RS tyres.

The Giordani-Maderna duo had a faultless performance, unlike the other two teams still in the running for the title, Stylecar Racing Team (Stefano Bonetti and Francesco Curinga) and Garage 71 (Samuele Colonna and Davide Rossi). The first surprise can just 10 minutes into the race, with Samuele Colonna falling victim to a crash which forced him to retire. Stefano Bonetti, on the other hand, crashed at the mid-race point while in the lead, with Maderna close behind him. Able to re-join, but at that point, far from the front, the expert road racers finished the race in ninth place.

However, even with their ranking rivals out of the game, 117 Racing Team had no easy time holding onto the race lead and, in the final phases, they were forced to concede first place to the imperious return of the Gianfranco Rubini - Jacopo Rizzardi duo, astride the Guaracing Factory Team V7 III. 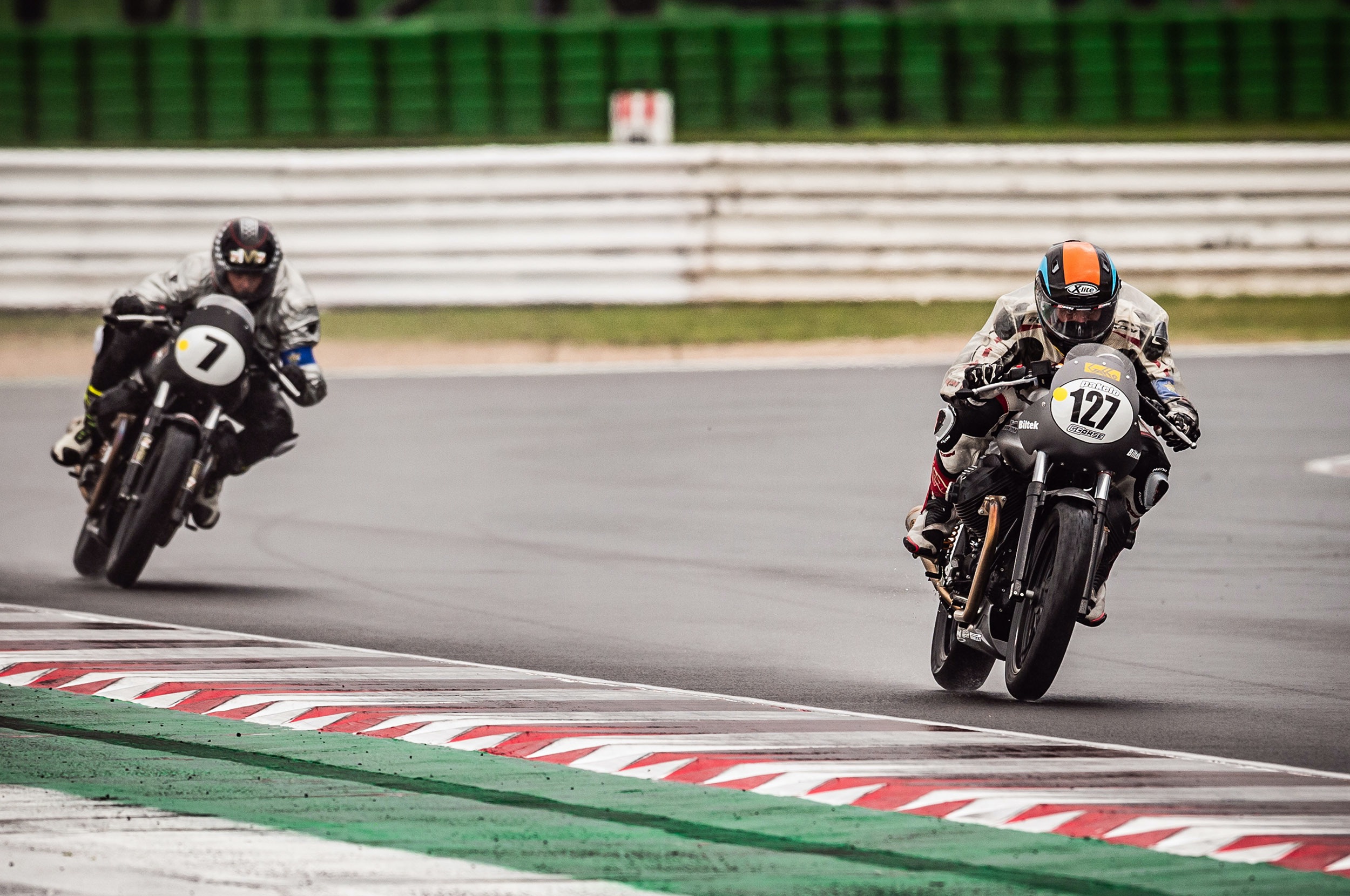 Taking over at the final rider change, Rizzardi re-entered the track in the lead and maintained the position, widening the gap, all the way to the chequered flag. This was their first Trophy win and the fifth team to win in as many races - further demonstration of just how even the playing field is in the Moto Guzzi Fast Endurance championship.

The third step of the podium went to the Circuito Internazionale d’Abruzzo team, piloted by the ultra-fast Riccardo Mancini, paired with Nicola Maccaferro. Mancini had already proven his valour during the timed practice sessions on Saturday, held on a dry track, doing an incredible 1’59”315. The eighteen-year old then did the fast lap in the race as well, in the wet, at 2’16”106.

The Eagle single-brand racing formula has by now become the “Guzzista” way, gaining increasing popularity and rewarding, not only the skills of the individual riders, but also the harmony between teammates. 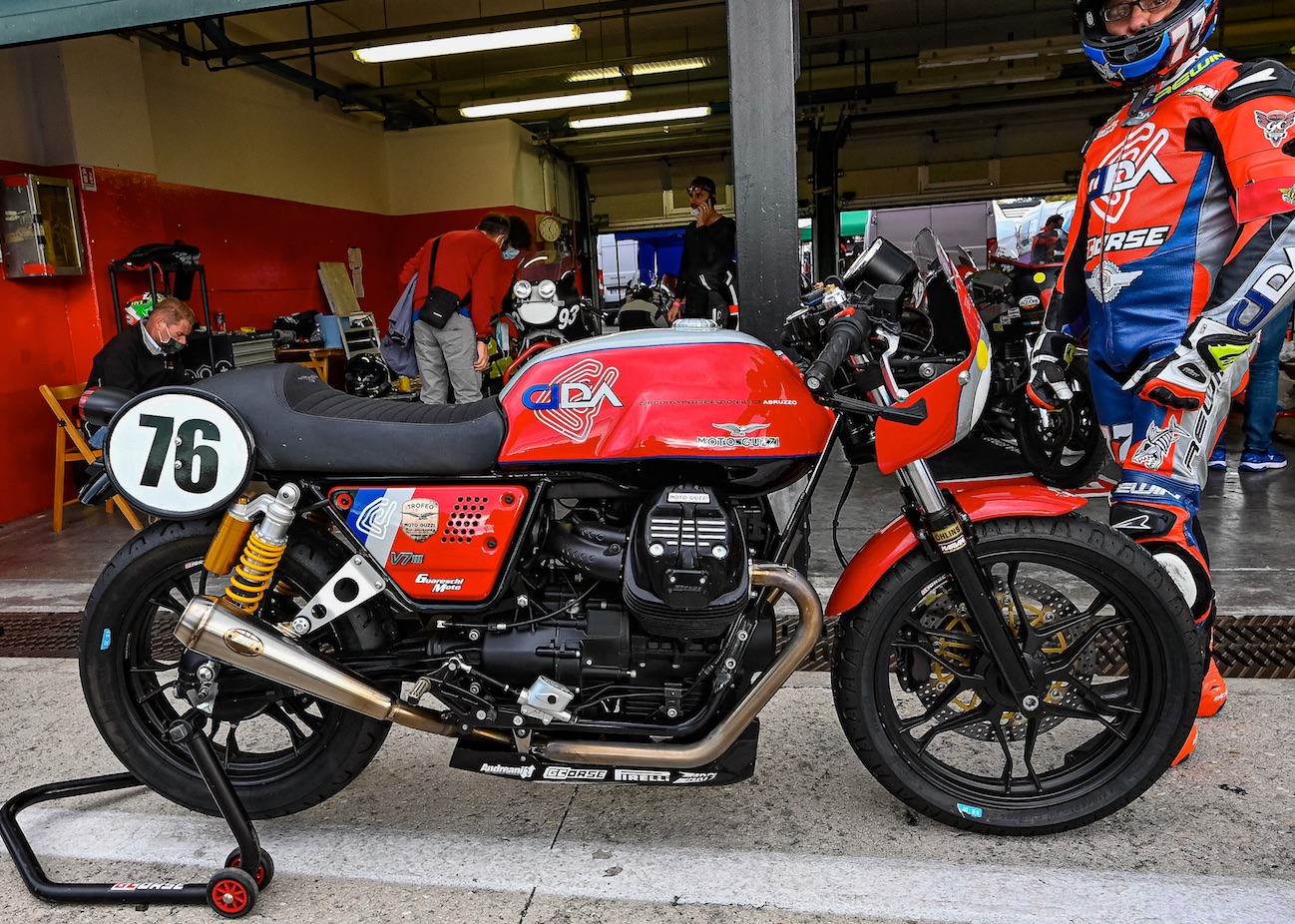 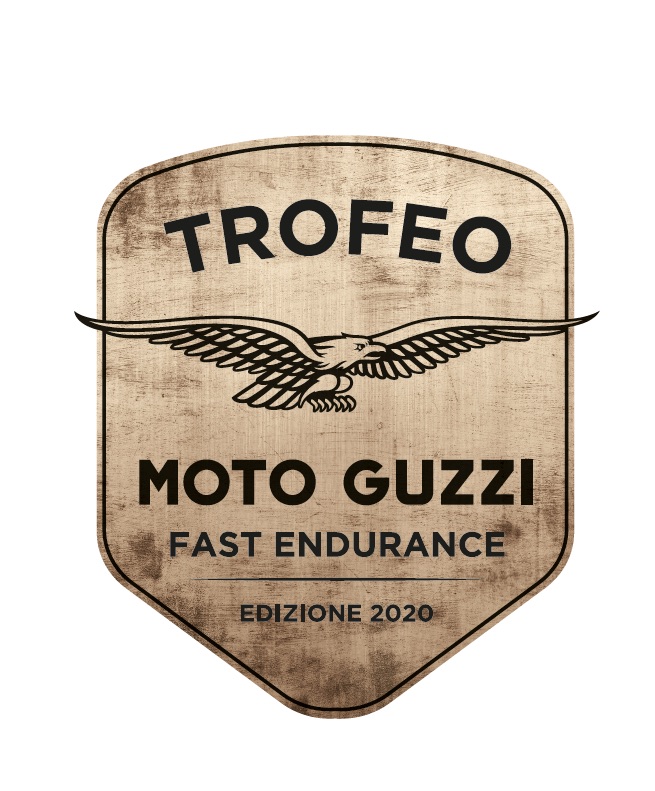