NO DOWN TIME FOR APRILIA: WITH ITS BEST EVER MOTOGP SEASON IN THE BOOKS, THE ITALIAN RACING DEPARTMENT PREPARES FOR 2023 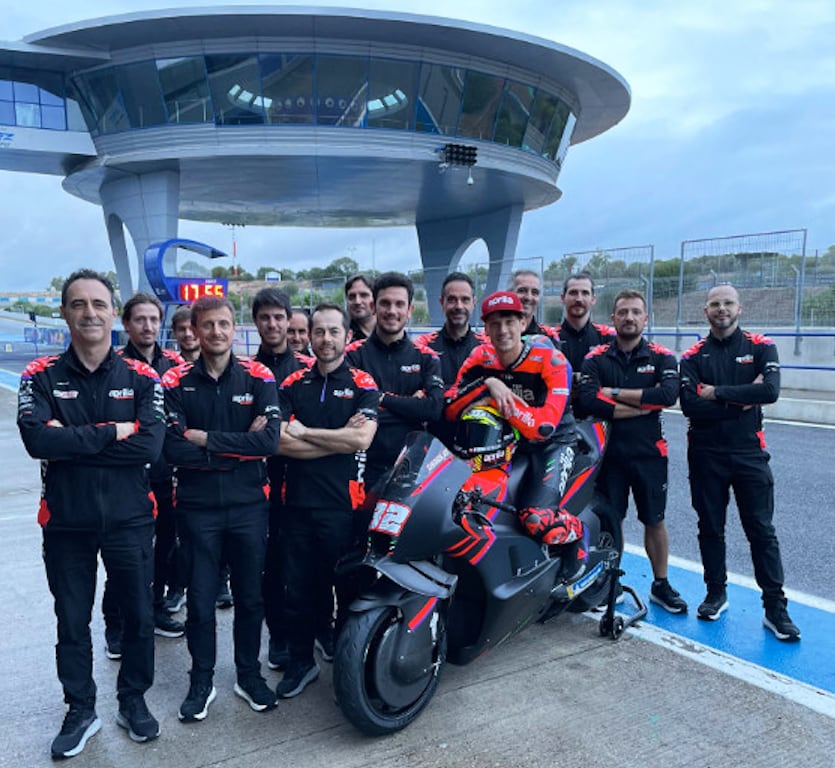 18 November 2022 - The spotlights on the MotoGP season have only been off for a few days but for Aprilia Racing, the work never stopped. It was an extraordinary championship season, enriched by the first victory in MotoGP, nine podiums, and two pole positions which shot Aprilia to the top of world championship motorcycle racing. They were, by far, the best results ever achieved by Aprilia in its brief history but now the Italian manufacturer has already begun preparations for a 2023 season that promises to be crucial. 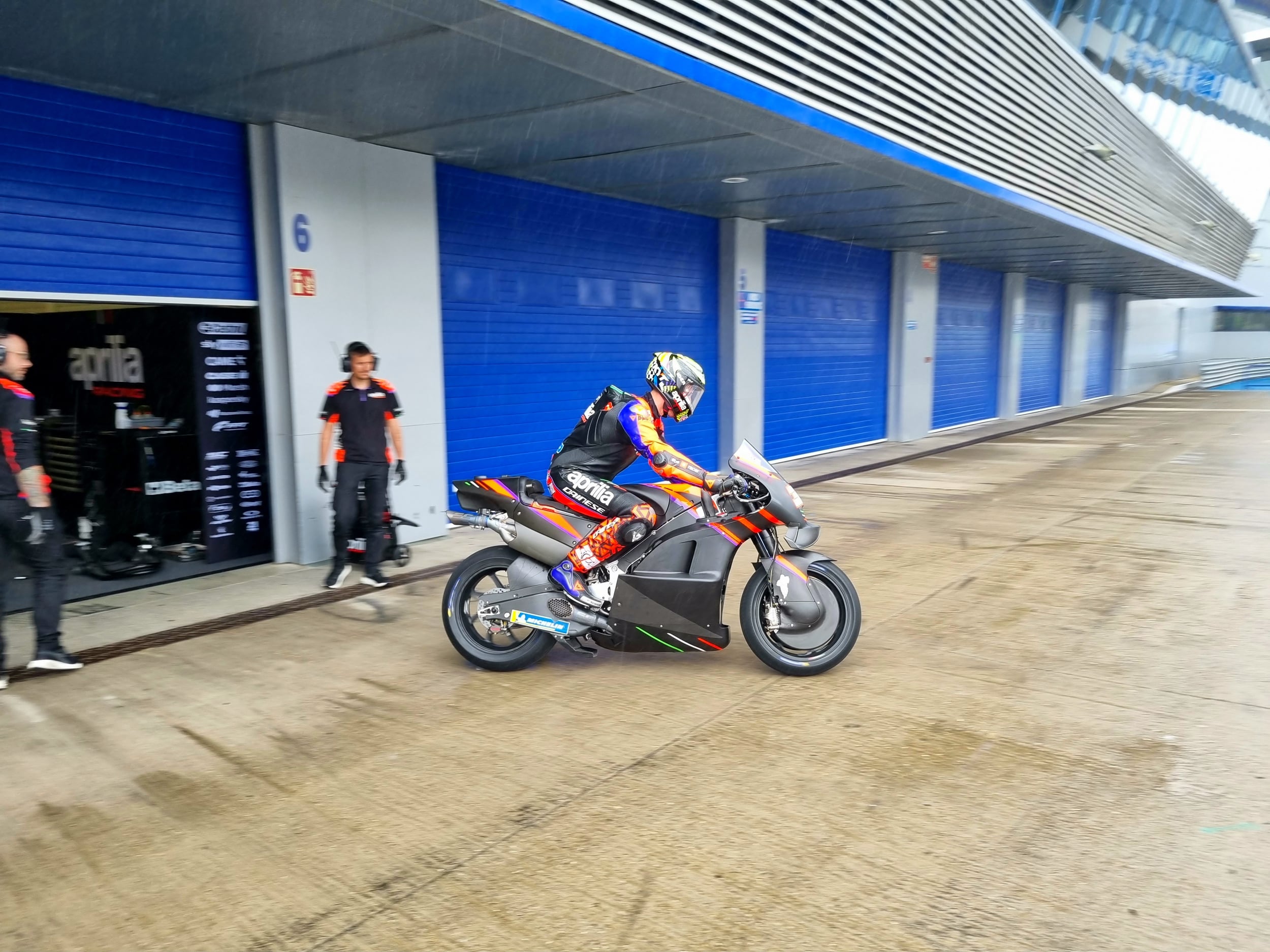 Lorenzo Savadori was busy with the Test Team in Jerez de la Frontera for two days of testing on 15 and 16 November. In mixed conditions, Lorenzo was still able to get 134 laps in, working especially on new electronics configurations. The data gathered opened up interesting development prospects for 2023.
At the same time, Aleix and Maverick flew to Cologne for a day of testing in the wind tunnel. Aerodynamic studies have resulted in Aprilia coming up with innovative solutions that are leading the pack in MotoGP and there is plenty more in the works for future developments. Espargaró and Viñales worked on the first 2023 prototype, the characteristics of which will be analysed and refined over the winter break.

Also making their début in the wind tunnel were Miguel Oliveira and Raúl Fernandez, after the outstanding first contact with the RS-GP in Valencia. For the team RNF riders, this was a session dedicated to an aerodynamic “fitting” on the new bike as they searched for the best configuration based on physical features and riding position. 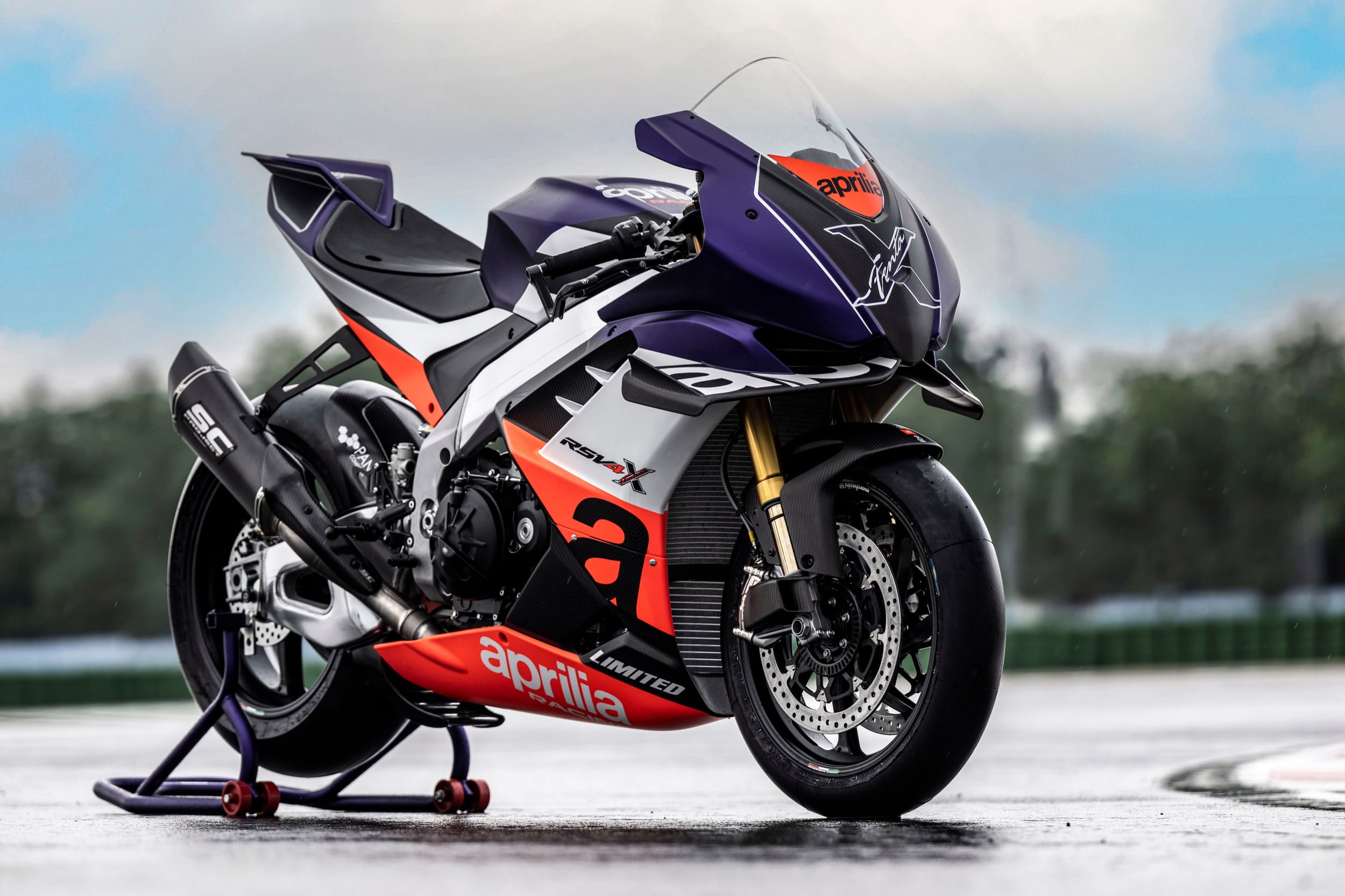 But it isn’t just MotoGP. With the Factory Works programme, Aprilia Racing is continuing development on sport bikes dedicated to enthusiasts. This is a made-to-measure tailoring operation intended to provide the most advanced enthusiasts with the sensations and refinements of a true Aprilia racing bike. 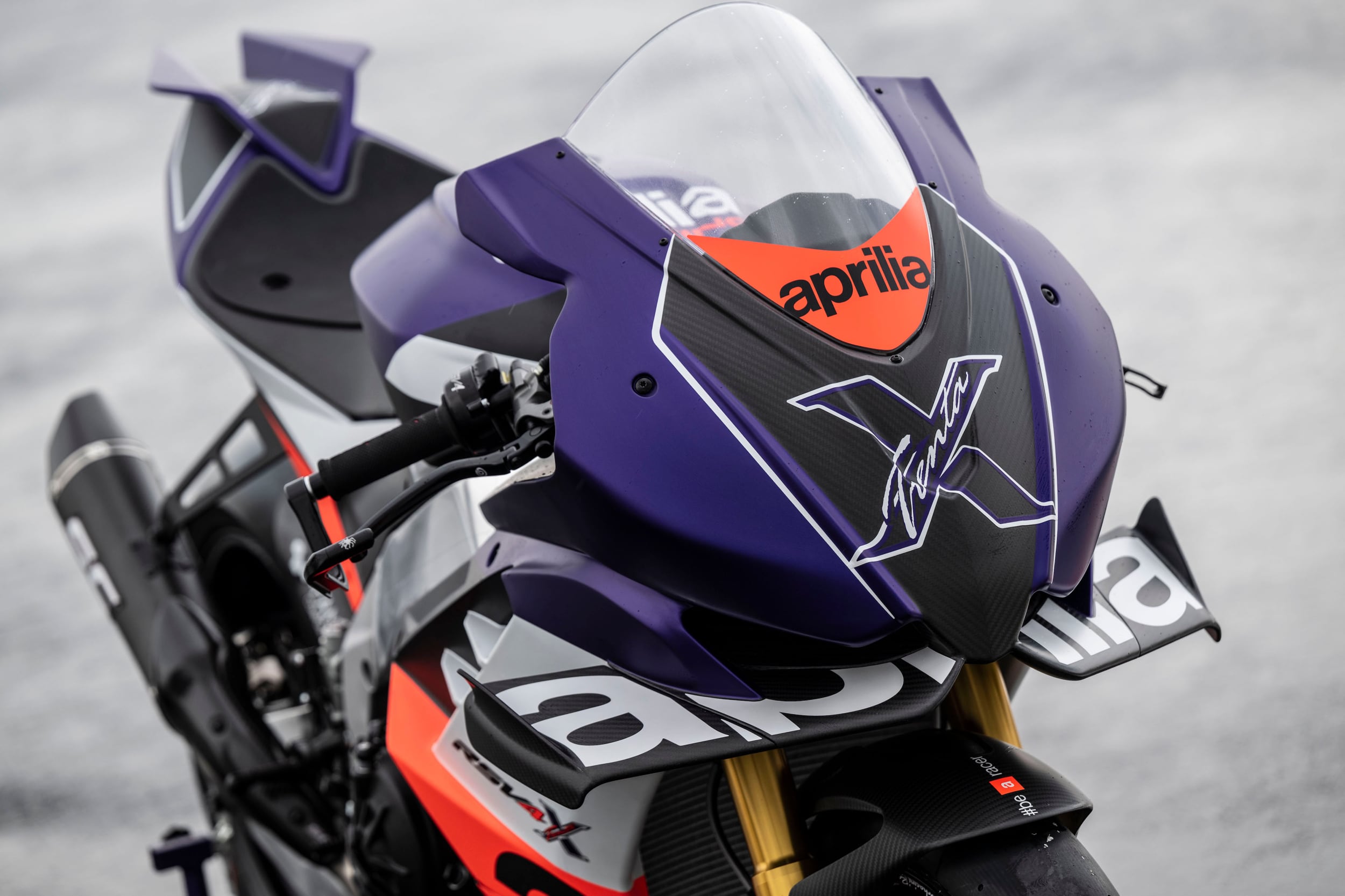 The most recent of the special Aprilia Racing projects, the RSV4 XTrenta, registered a top speed of 320 km/h in the latest tests, achieved in just one kilometre, combining the data connected strictly with speed to the features of rideability and turning agility typical of Aprilia products. This result was made possible by the extraordinary technical platform of the RSV4, the superbike that has revolutionized the segment, winner of seven WSBK world titles where the Aprilia techs implemented the expertise gained in MotoGP, introducing brand new and extremely advanced aerodynamics.

Now, partly because of the testing limitations and the weather conditions, work on the track will move to the back burner while operations proceed in the Racing Department where the engineers will analyze the data collected throughout the season and finalize the 2023 choices. Aleix and Maverick will have the new prototype for the official tests in Sepang, scheduled to be held from 10 to 12 February 2023. 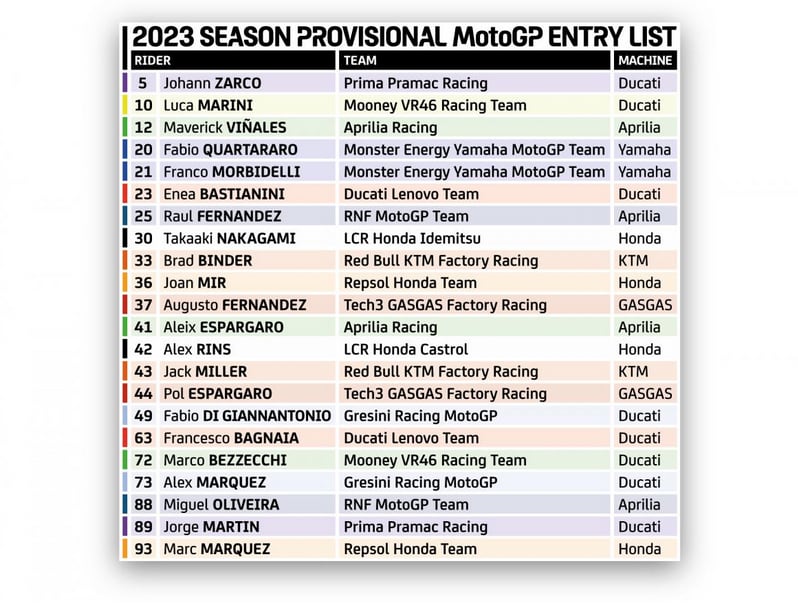