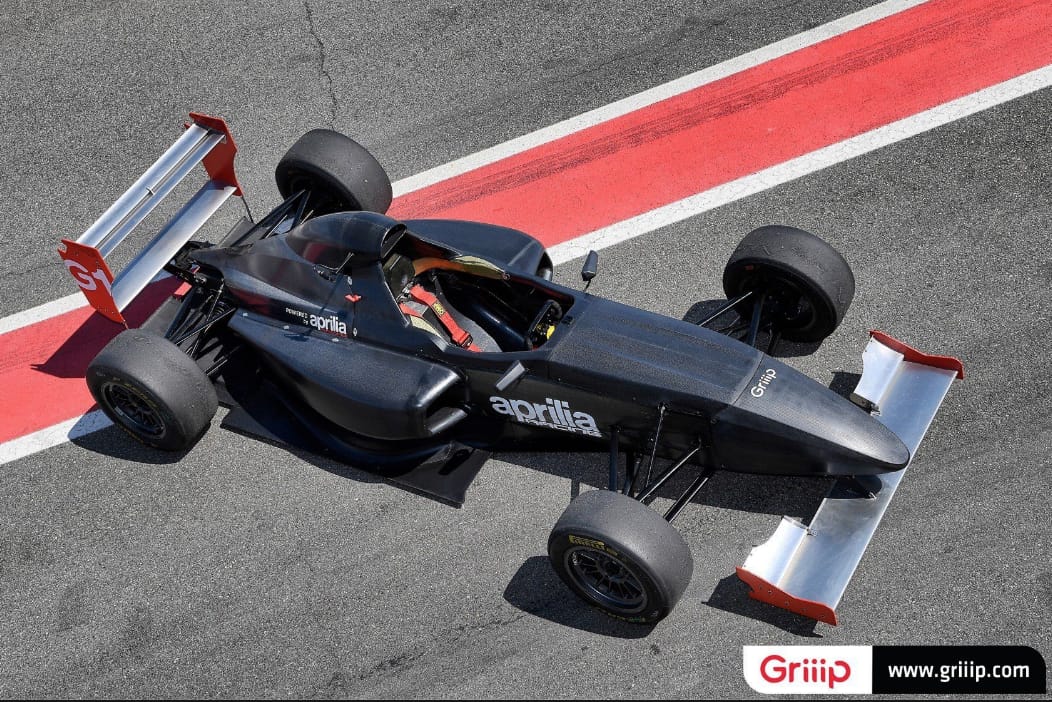 The Aprilia's extraordinary 1000cc narrow V four-cylinder engine, which helped make the Aprilia RSV4 one of the bikes with the most wins in Superbike history, continues its adventure in the world of automotive racing: following its triumphant début in the Formula X Italian Series, the V4 developed by Aprilia Racing will be featured this year in the newborn single-brand championship – the G1 Series – once again mounted on the fast and exciting Griiip G1 single-seater cars.

The fruit of a unique project, which included mounting the V4 engine longitudinally – cardanic transmission with differential – as is typical of open-wheeled racing vehicles, the Griiip G1 and the unmistakable Aprilia V4 immediately won over enthusiasts, who were able to test it on the racetrack for the first time. 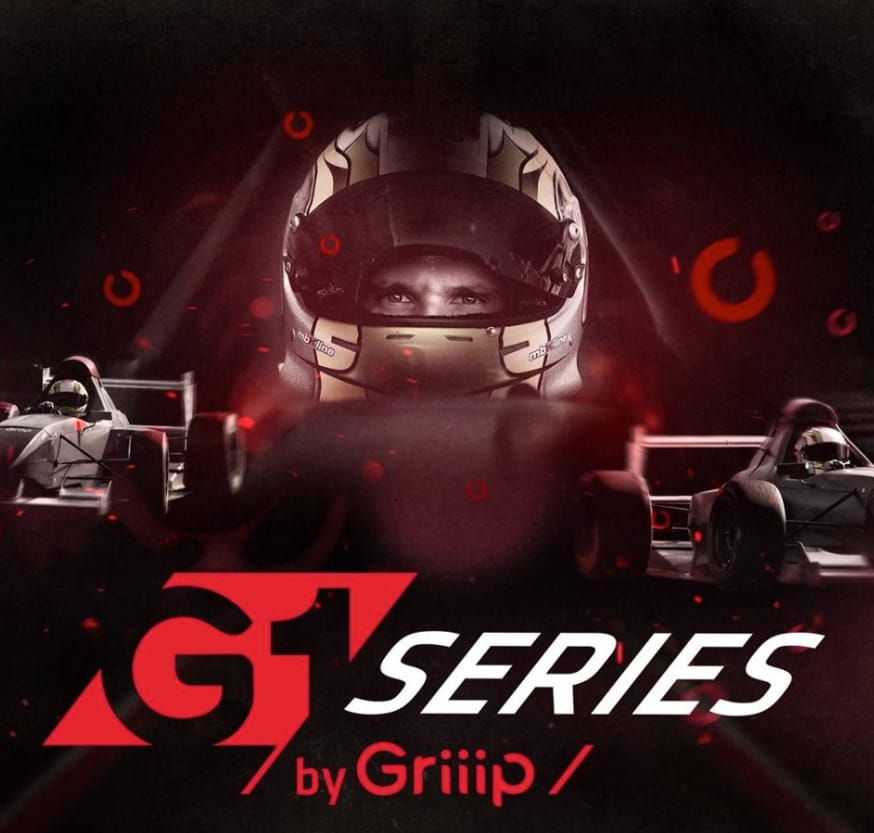