TUONO CUP IN PORTUGAL BY APRILIA 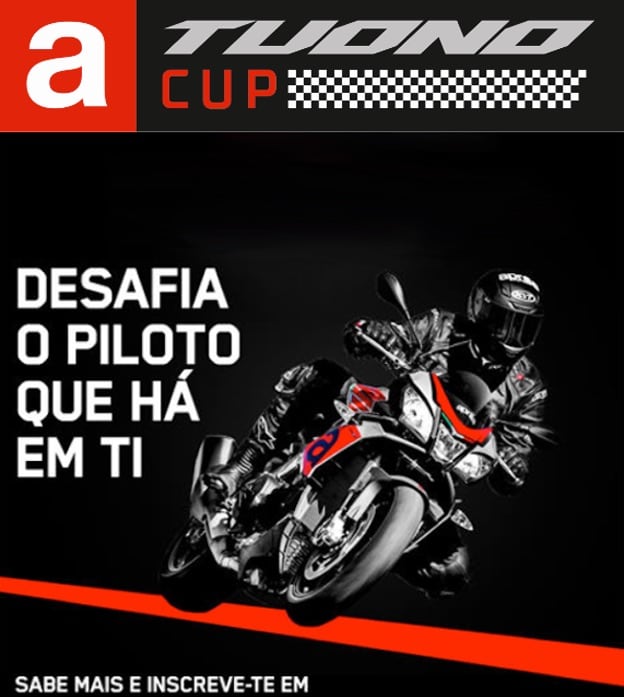 REGISTRATION OPEN FOR THE SINGLE-BRAND TROPHY, INSERTED IN THE 2020 NATIONAL SPEED CHAMPIONSHIP. APRILIA TUONO V4 1100 RR IS THE ABSOLUTE PROTAGONIST.

4 March 2020 - From Aprilia Portugal: “It’s official! Aprilia Portugal is pleased to announce Tuono Cup, the single-brand trophy with Aprilia Tuono V4 1100 RR as protagonist, which will be held within the 2020 National Speed Championship. This initiative, which stems from a partnership between Aprilia Portugal and Murvil, is in line with the Aprilia brand mission, which finds its purest correspondence in on-track activities. 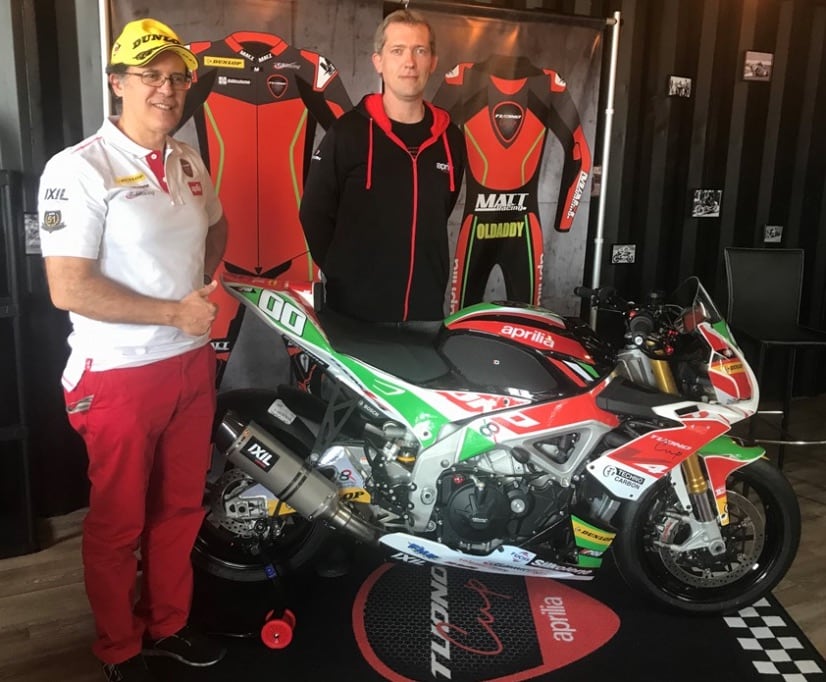 At the list price of the bike, participants have access to everything they need to participate in the Trophy, such as safety gear and the Cup Kit. 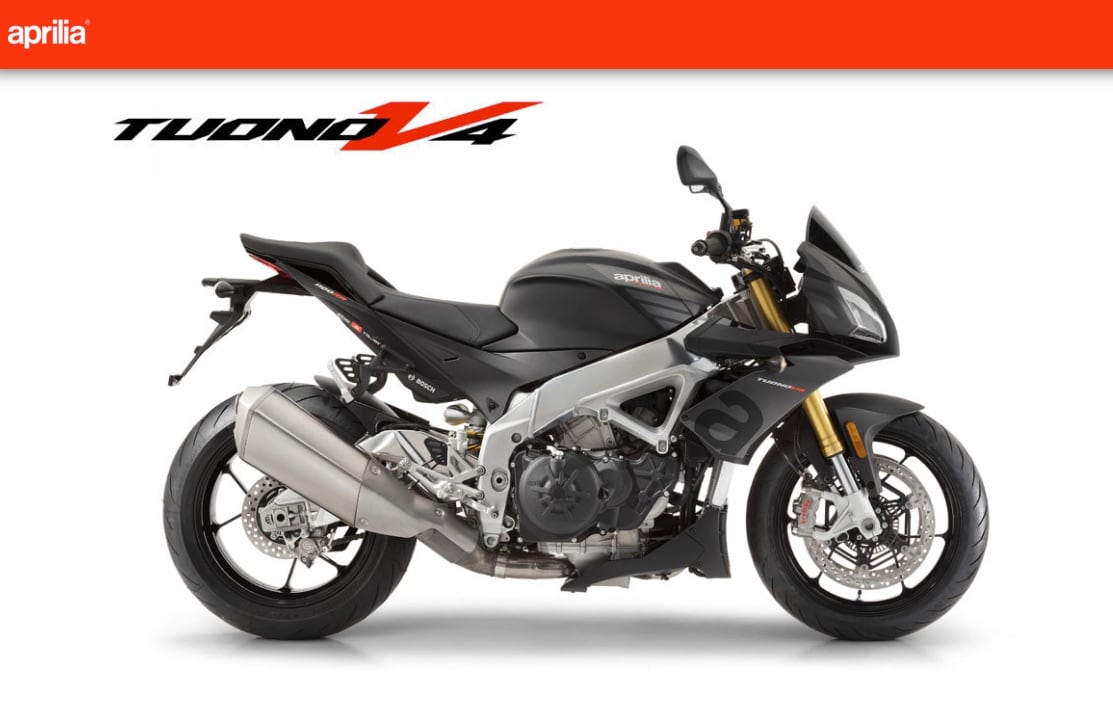 Basically, racing enthusiast customers purchase the Aprilia bike and don’t have to worry about anything else. This is the Tuono Cup’s main point of attraction.”
So, Aprilia riders become racers, albeit amateur ones, to have fun on the track astride the high-performance sport naked bike in a safe environment. And clearly expressing that claim – #be a racer – of the official Aprilia community.
“Desafia o piloto que há em ti”: challenge the racer in you, is the irresistible invitation of the Tuono Cup trophy.

8 events, from April to October, two of which are official tests and 6 races, on the renowned Portimão and Estoril circuits. At the dedicate website - tuonocup.pt - anyone interested in registering can find all the relevant information.