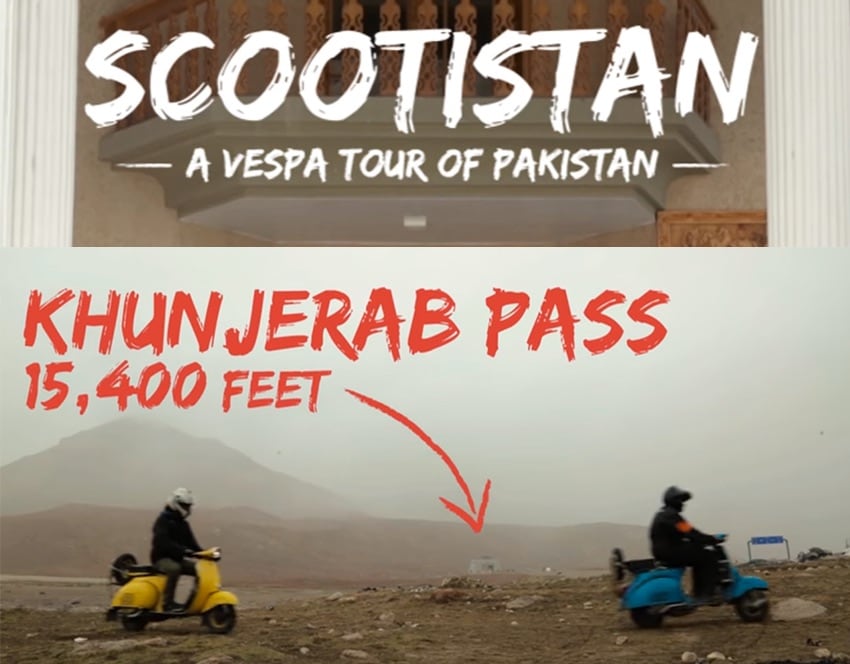 THE UNDERTAKING OF FOUR SCOOTER RIDERS HAS BECOME AN EXCITING DOCU-FILM: A PAKISTANI, TWO CALIFORNIANS AND ONE SOUTH AFRICAN. BETWEEN WONDERS AND UNFORESEEN PROBLEMS, FALLS AND LAUGHS, UNFORGETTABLE PLACES AND PEOPLE. HERE IS THE “A DIFFERENT AGENDA” VIDEO, INCLUDED IN THE OFFICIAL SELECTION OF THE 2020 “BLACK HILLS MOTORCYCLE FILM FESTIVAL”. 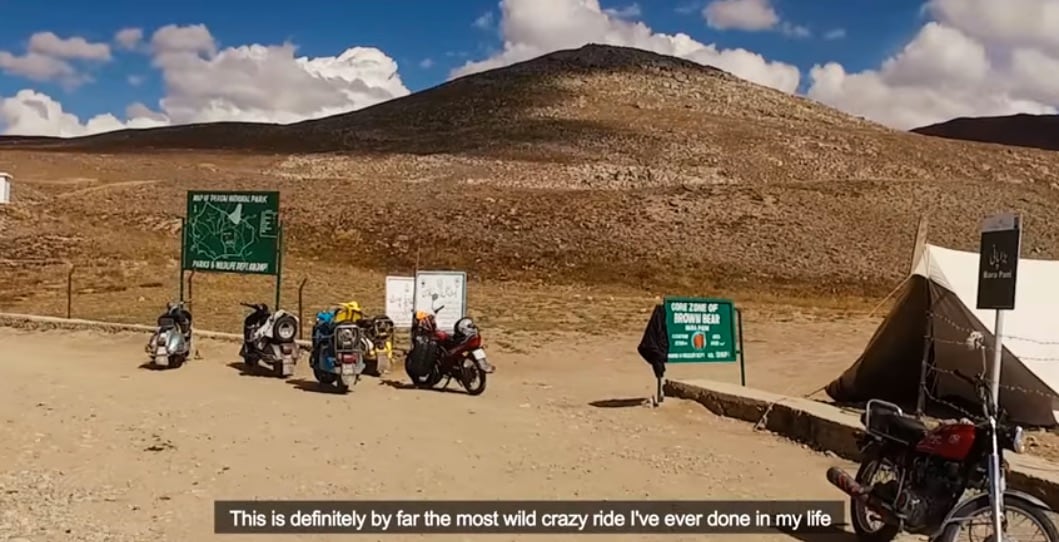 September 2020 – In this year with its meagre travel and adventure opportunities around the world, scooter and motorcycle riders “console” themselves by reliving recent undertakings. Like the extraordinary “Scootistan, a Vespa tour of Pakistan” ride, starring four courageous travellers on as many vintage Vespa scooters, capable of withstanding anything. 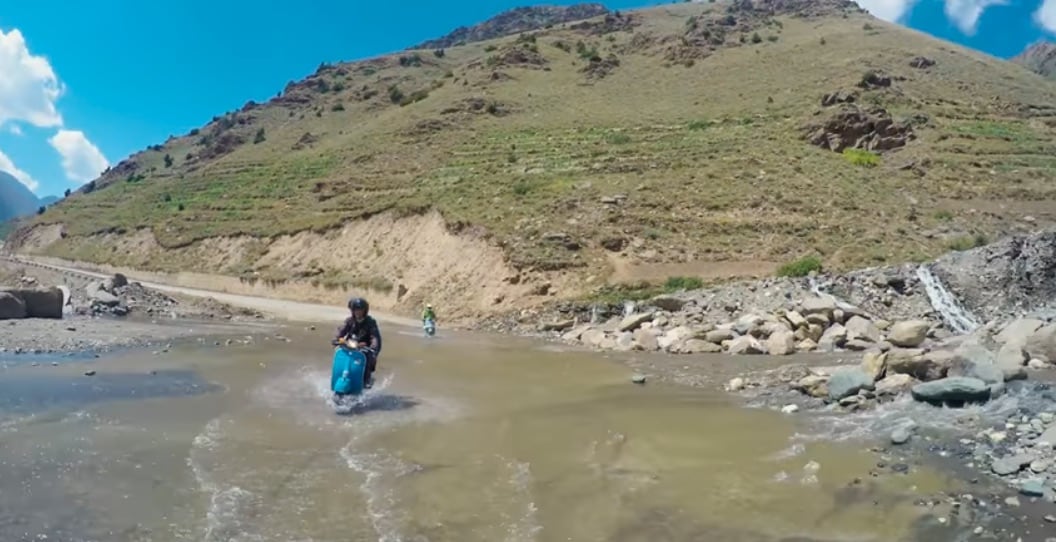 In September 2016, four riders embarked on a 2,000-kilometre tour of the north of Pakistan on vintage Vespa scooters. This unlikely journey was the idea of Moin Khan of Pakistan and Tom “Bagel” Donohue of Santa Cruz, CA, who were joined by Brook Dain of San Jose, CA and Michael Strauss of Johannesburg, South Africa. Their route took them up the Karakoram Highway, from Islamabad to the Chinese border at the top of Khunjerab Pass, then back down, across the Deosai Plain (in the national park of the same name, with an average altitude higher than 4,100 metres above sea level), and along the treacherous Skardu-Gilgit Road, before returning to Islamabad two weeks later. 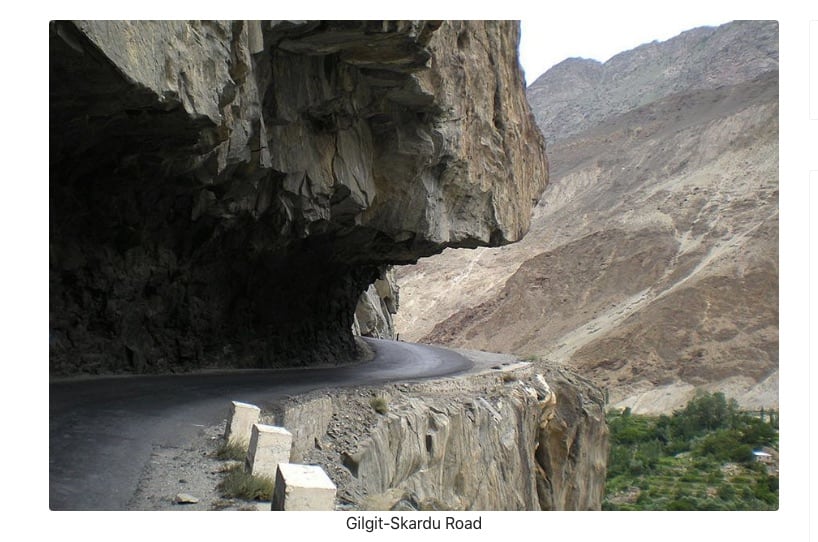 The Vespa trip became a docu-film that gives a glimpse into the breathtaking, wondrous and heart-warming experience that was Scootistan 2016.

The video is included in the Official Selection of the “Black Hills Moto Film Festival” (in online format for the 2020 edition). 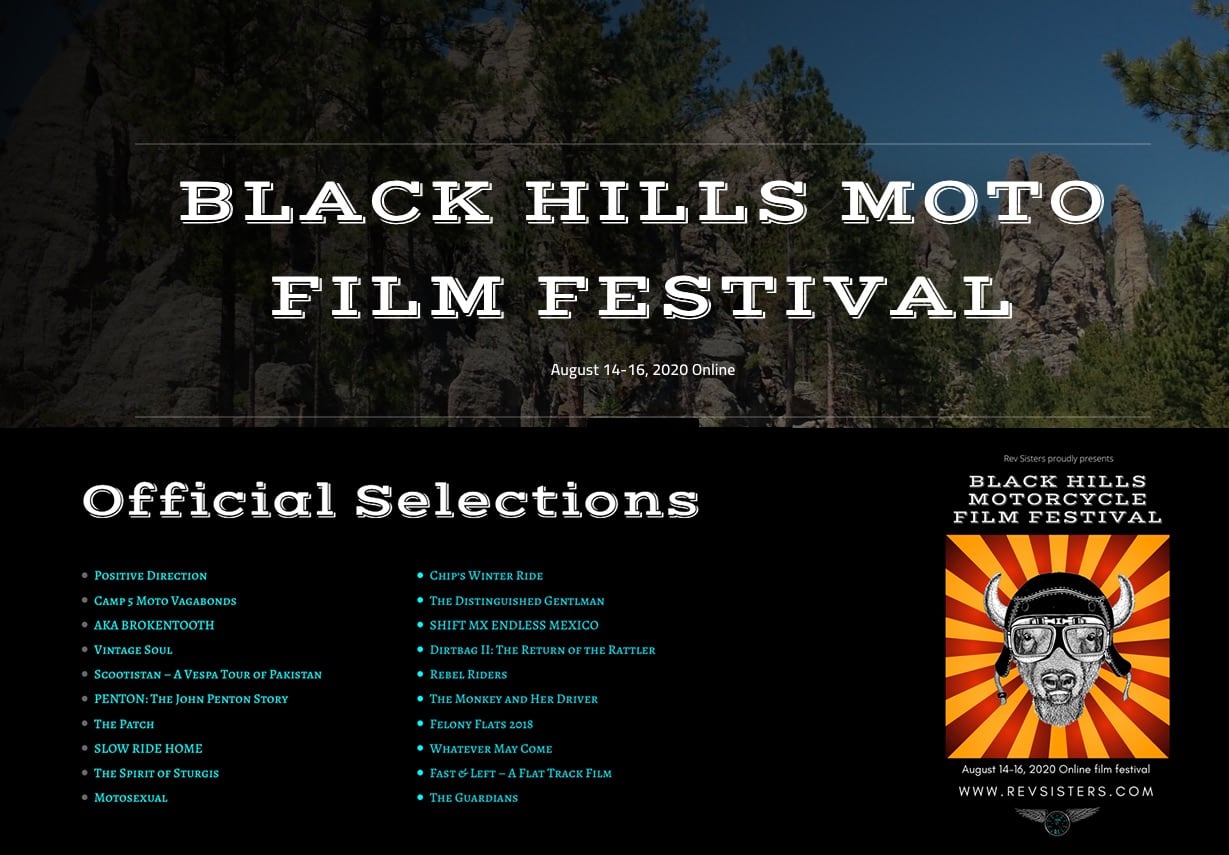 Travel according to ADifferentAgenda: “One does not simply travel to see famous buildings or monuments. Travelling is not a means to brag about being in this place or that place. Travelling is to challenge yourself to things outside of your comfort zones, do things you'd never think to do, and to think in ways you never thought to think. 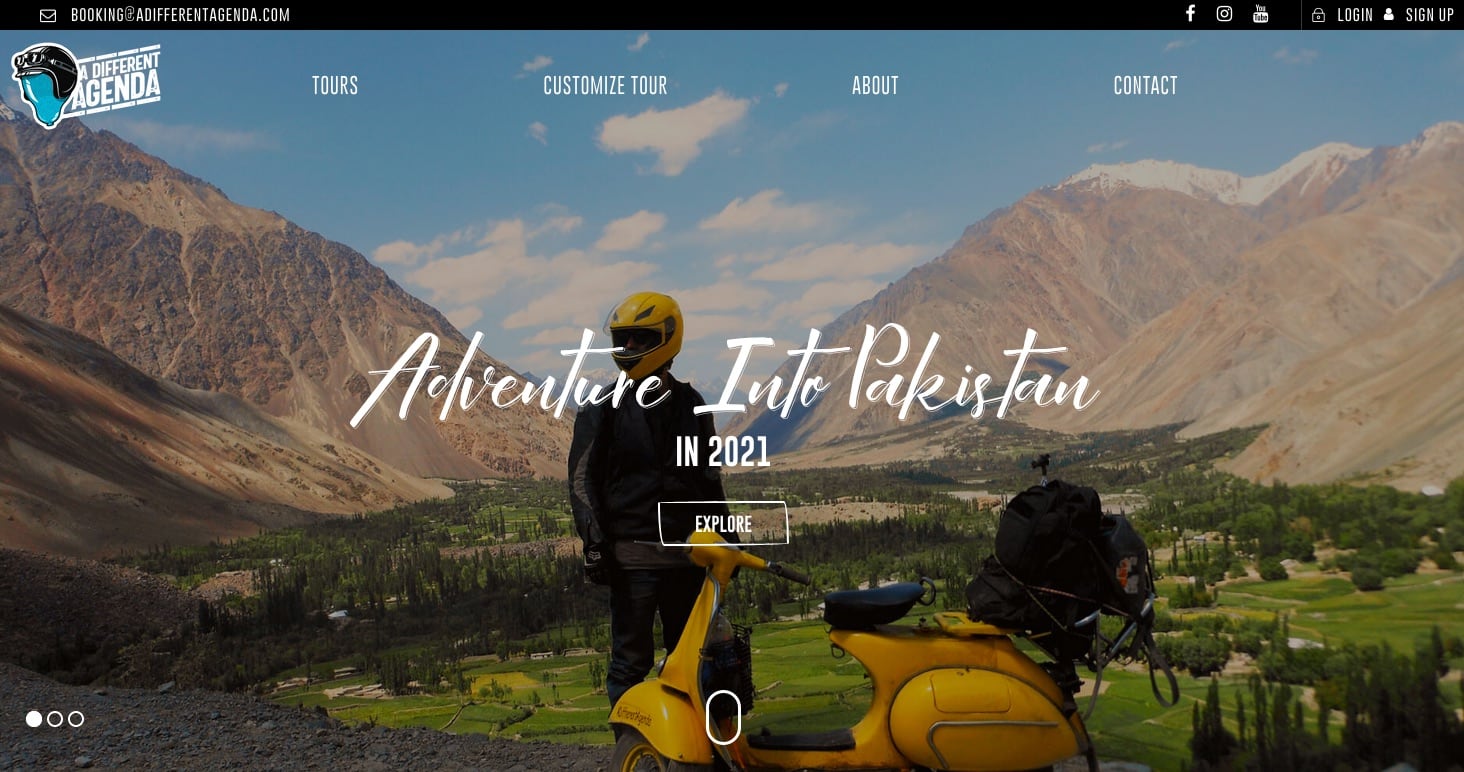 You find borders, the ones that tells us we're different from one another, cross the bridge that connects the gap between two worlds, and immerse yourself in all cultures and beauty that defines humanity. I have taken a passion of mine, gave myself goals, and documented the trials and tribulations I've endured to accomplish these goals. By sharing these adventures with you, I hope to inspire those that have wanted to do the same to take that final step out of the door.” 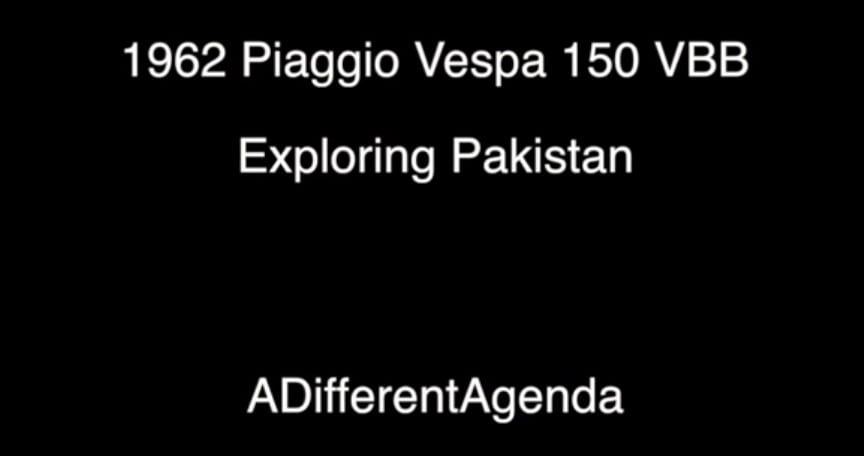 THE VIDEO OF THE PREVIOUS “A DIFFERENT AGENDA” TRIP: TOUR OF THE HIMALAYAS ON A 1962 VINTAGE VESPA 150. FROM LAHORE TO THE KHUNJERAB PASS

In the background of this article: on the right, image of the Deosai National Park (The Land of Giants), Gilgit Baltistan, Pakistan, by Qammer Wazir; on the left, at the Chinese border: the Chinese gate on the peak of the Khunjerab Pass, seen from the Pakistani side (image by Inertia Network: www.inertianetwork.com).