FROM TUSCANY TO FRANCE

TRAVELS WITH LEONARDO…ON THE PIAGGIO MP3

April 2019 – To mark the five hundredth anniversary of the death of Leonardo da Vinci, the Festival del Viaggio (Travel Festival, ed.) in collaboration with the Società Italiana dei Viaggiatori (Travellers’ Italian Society, ed.) is organising “Leonardo's Travel – 500 anni in viaggio con Leonardo” (500 years travelling with Leonardo, ed.), a ten-day itinerary to 11 locations – 6 in Italy and 5 in France – from the Italian genius’ birthplace of Anchiano di Vinci, in Tuscany, to the Château du Clos-Lucé in Amboise, France, where he died in 1519. 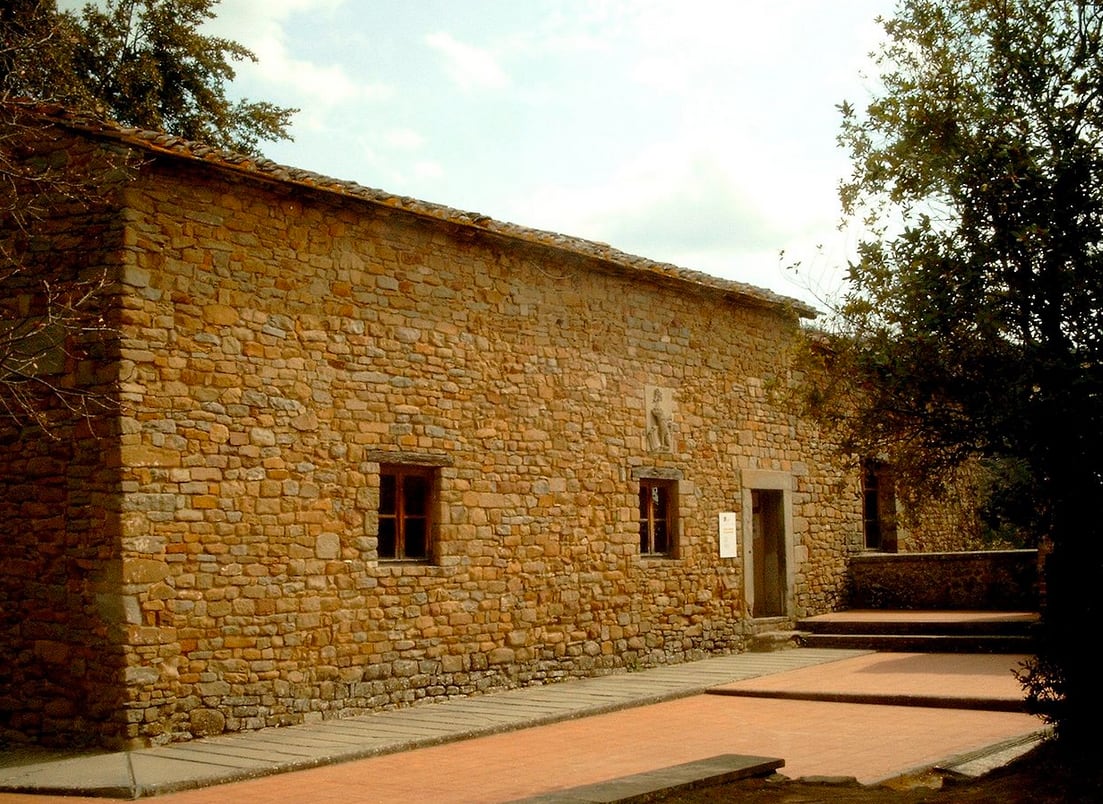 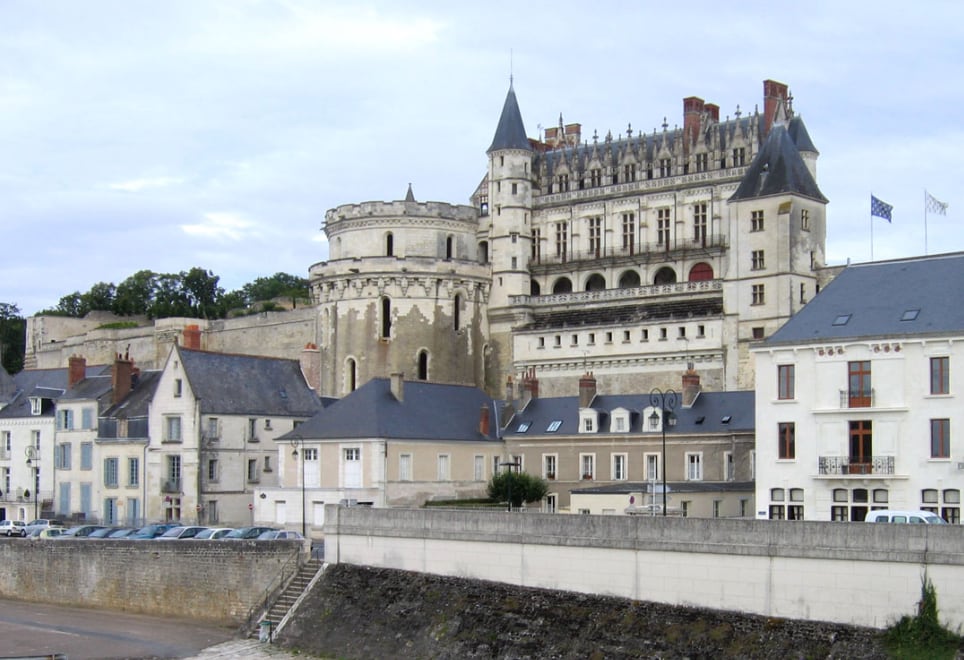 Between April and May, the writer Alessandro Agostinelli, director of the Festival del Viaggio, will re-trace the main stages in Leonardo’s human and professional “journey” on a Piaggio scooter, a powerful MP3 500 Business, provided by the Piaggio Group. The initiative was presented a few days ago at the Piaggio Museum in Pontedera. 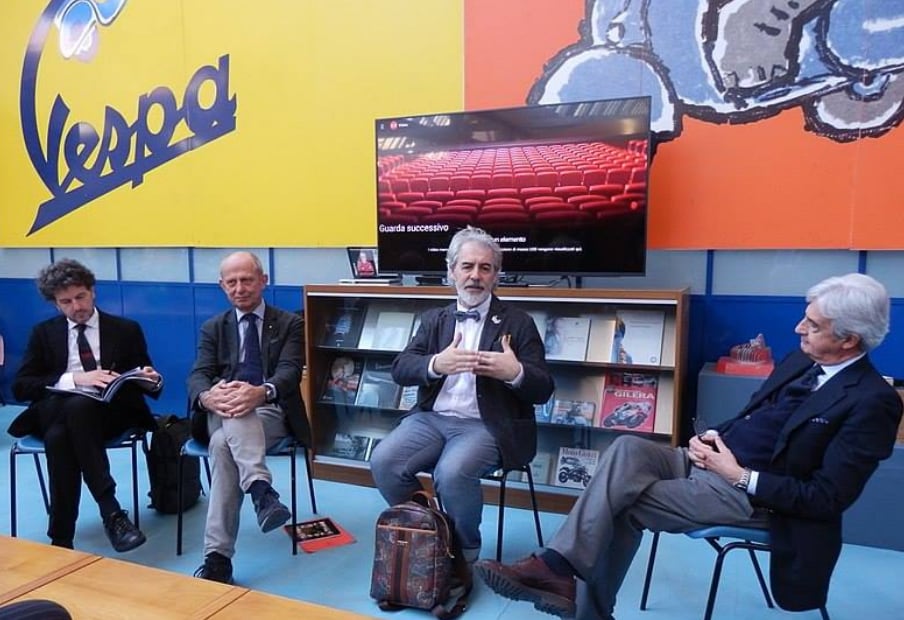 The trip will be documented with daily videos, which will then be presented on 1 June as part of the XIV edition of the Festival del Viaggio (www.festivaldelviaggio.it/site). 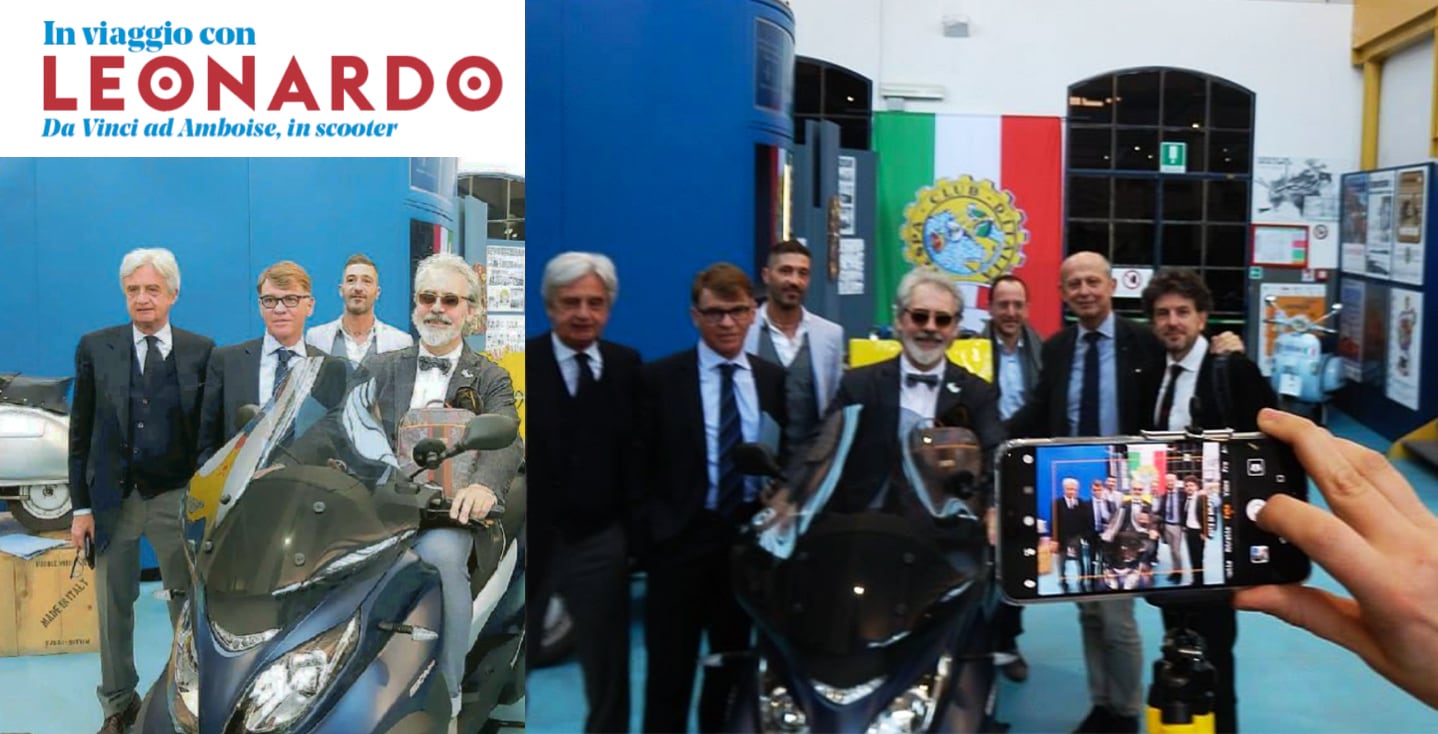