“VESPAPELLEGRINAGGIO 2019” (VESPA PILGRIMAGE) ON THE VIA FRANCIGENA: THE NEW ADVENTURE OF THE VESPA ENTHUSIAST MAURO TRESOLDI, AFTER THE RIDE TO SANTIAGO DE COMPOSTELA 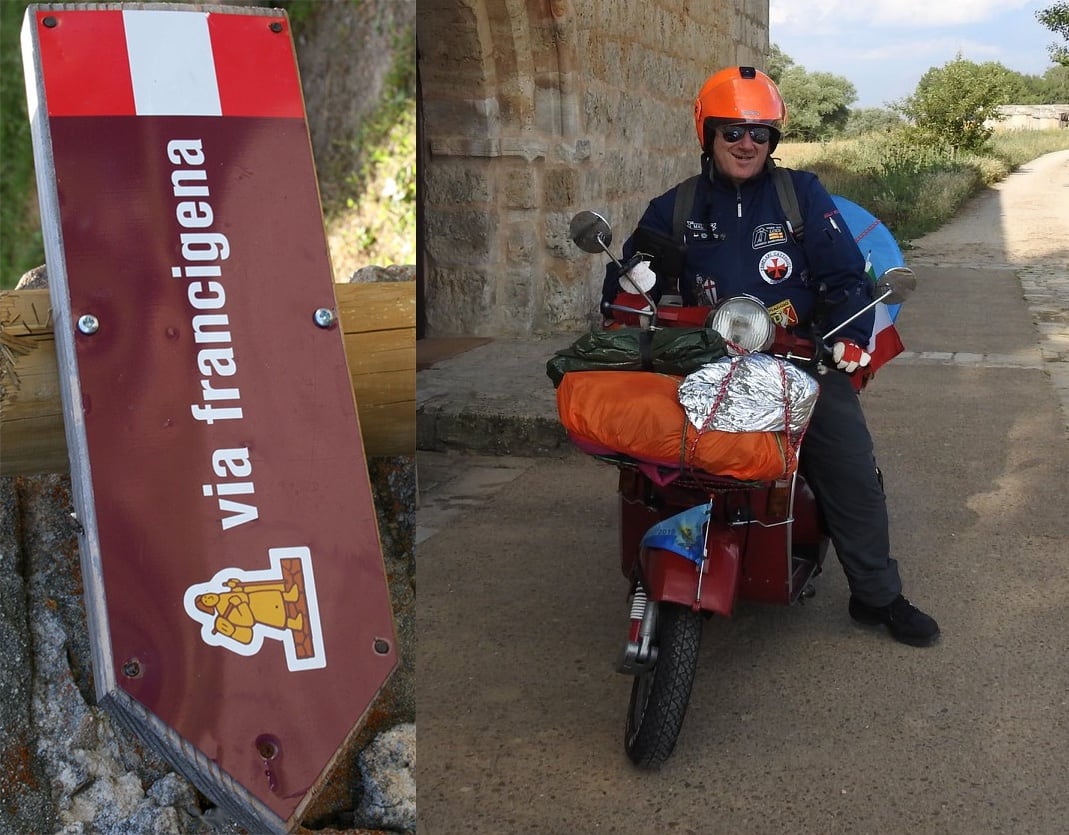 June 2019 – Each year millions of people set off for the main historic and spiritual destinations, such as the major sanctuaries, also by following the ancient pilgrimage routes – on foot, by bike, with a whole range of transport – for a journey (which is also an “interior” journey), discovering themselves, to appreciate fascinating but less well-known locations and to meet other travellers to exchange experiences. This is what the Vespa enthusiast from Lodi Mauro Tresoldi did in July 2018, in undertaking the ride from Lodi to Santiago de Compostela (Spain), travelling alone on his vintage Vespa, an indomitable PX 125 from 1985.

An extraordinary experience – as can be seen in a DVD which Tresoldi made and then distributed to his numerous supporters and to members of the Vespa Club Lodi – which he intends to repeat this year. Indeed, he is close to taking on his next adventure in July, again just him in the company of his beloved Vespa: “Vespapellegrinaggio 2019 – Via Francigena”, an important initiative which has already received patronage from major institutions. It will be presented in a press conference – on Friday 28 June 2019, at midday, at the Ostello Ad Padum, Corte Sant’Andrea (Lodi), together with the local cultural association Compagnia di Sigerico Laudense (which is part of the Via Francigena European Association), with “a Vespa aperitif” to finish. 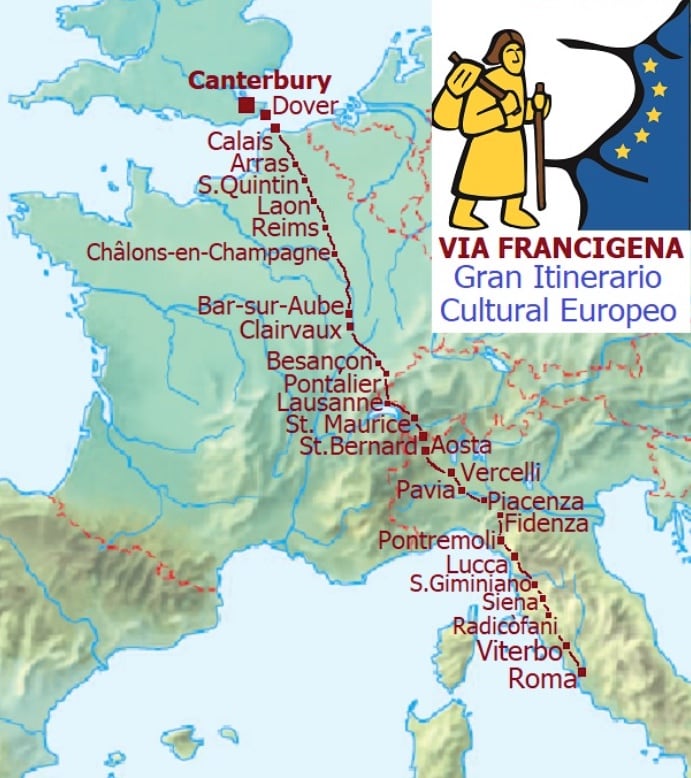 Here we can already report that the journey (which Mauro will document for the subsequent realisation of a one-off DVD) will cover around 4,100 km. Twelve stops, from 6 to 17 July, in Italy, France, and England, between valleys and Alpine passes. He will travel slow, doing an average of 340 km a day.

VIA FRANCIGENA-VIDEO BY VISIT TUSCANY

Mauro Tresoldi (born in ’68, a clerk of court, married, two children): “I’ll set off on my PX (with camping equipment) from the Ostello Ad Padum in Corte Sant’Andrea, in the area of Lodi, heading to Canterbury (in England), where I will collect a parchment of the Command of the Catholic Templars of Italy to take to Rome and, symbolically, to the Vatican, passing through all the French and Italian Commands, on the original route of the Via Francigena (which is a Cultural Itinerary of the Council of Europe), following the footsteps of Sigeric, the tenth-century British archbishop of Canterbury, who gave his name to the so-called Sigeric’s route, in the oldest log referring to the Via Francigena, which he walked from Rome to Canterbury in 990. I will follow the full route with the aim of making a video to promote a new approach to pilgrimage on the via Francigena, i.e. on a Vespa: the ‘Vespapellegrinaggio’ (Vespa pilgrimage), also promoting the sites and the regions concerned”. 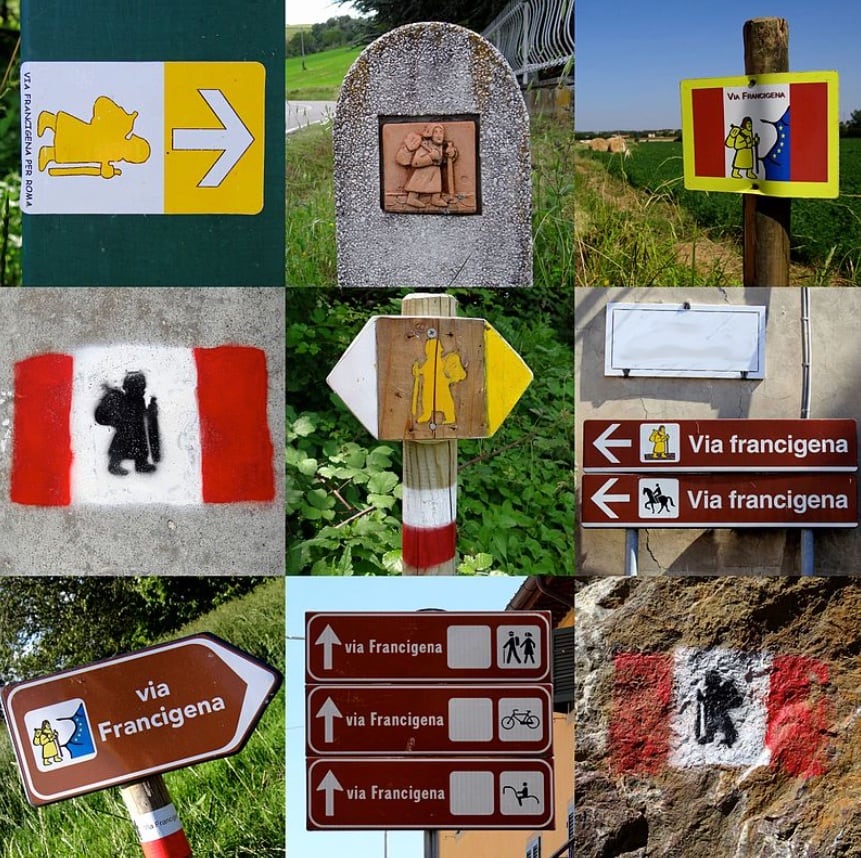 Mauro has been a Vespa enthusiast since he was a boy: aged 15 his dad gave him a Vespa 50, then he moved on to the PX, a model which he has always loved, he says. And, among the new models in the range, he is particularly attracted to the Vespa Sei Giorni. He is a great traveller and, with fellow Vespa enthusiasts, has just completed the historic reconstruction “The Peace Relay”, 6-8 June 2019. 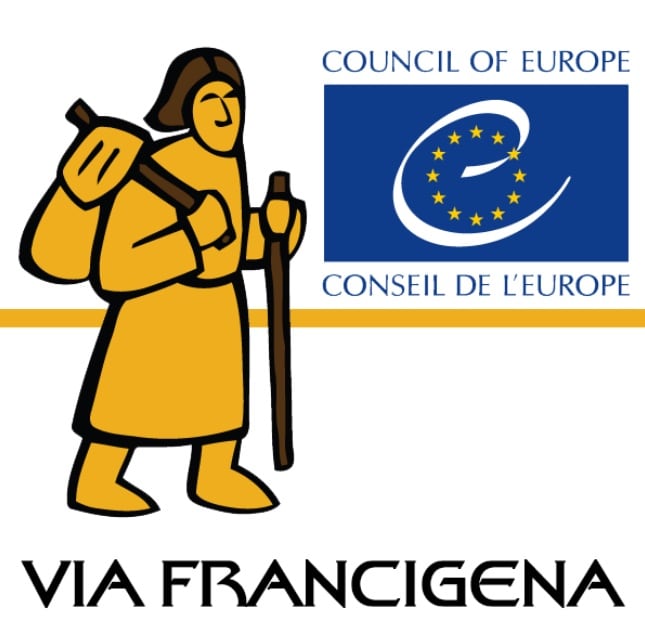 IN VESPA TO SANTIAGO DE COMPOSTELA. Ahead of learning the outcome of the Vespapellegrinaggio 2019, let’s enjoy some photos from Mauro Tresoldi’s journey to Santiago de Compostela in July 2018. Twelve stops, from 30 June to 11 July; 4,039 km, covering Italy, France, Spain and back (181 litres of fuel and 3 of engine oil). From Lodi to Val Susa in Piedmont, then Claviere, heading towards France, a stop at a campsite in Montpellier, then straight through to Saint Jean Pied de Port; then, towards Roncisvalle, Pamplona, in Spain, in the period leading up to the festival of San Firmino. A stop in the charming and ancient Hospital San Nicolas de Puente Fitero; the destination draws near: Finisterre (among the most western points of the Spanish mainland) and then a treasured photo at km 0, which marks the end of the Camino de Santiago. A visit to Santiago de Compostela, with the splendid cathedral of St James and other historic locations. Then turning his Vespa around for the return leg, Burgos and San Nicolas. With a stop in the beautiful Spanish templar castle of Pontferrada. A final pass through Roncisvalle, then towards Briançon, finally Italy and home! Mauro and “Chicca”, his beloved two-wheeled companion, are tired but happy. And soon they will set off for another “journey of spirit and adventure”, as Mauro calls it. Happy travels! 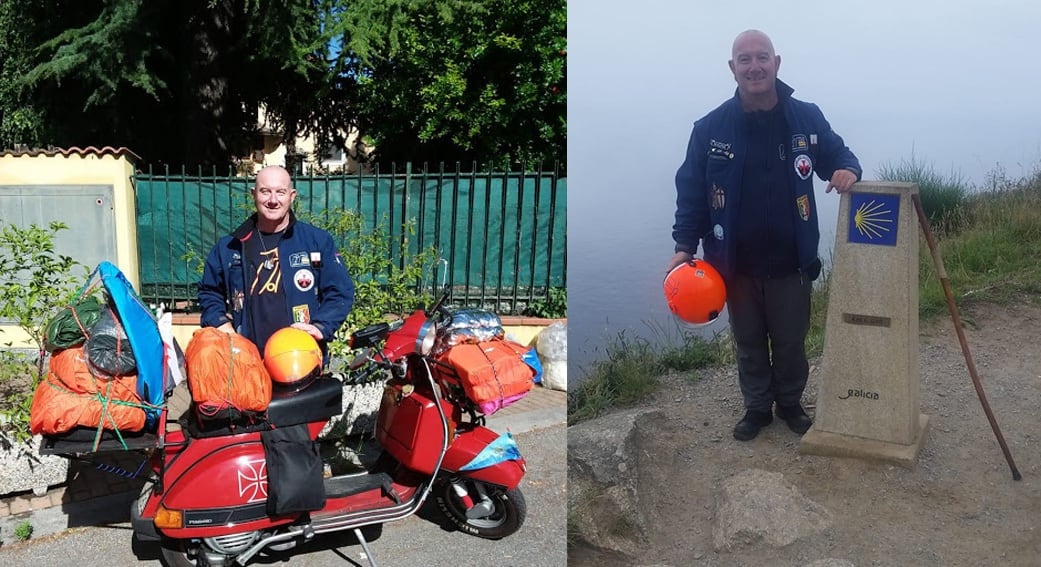 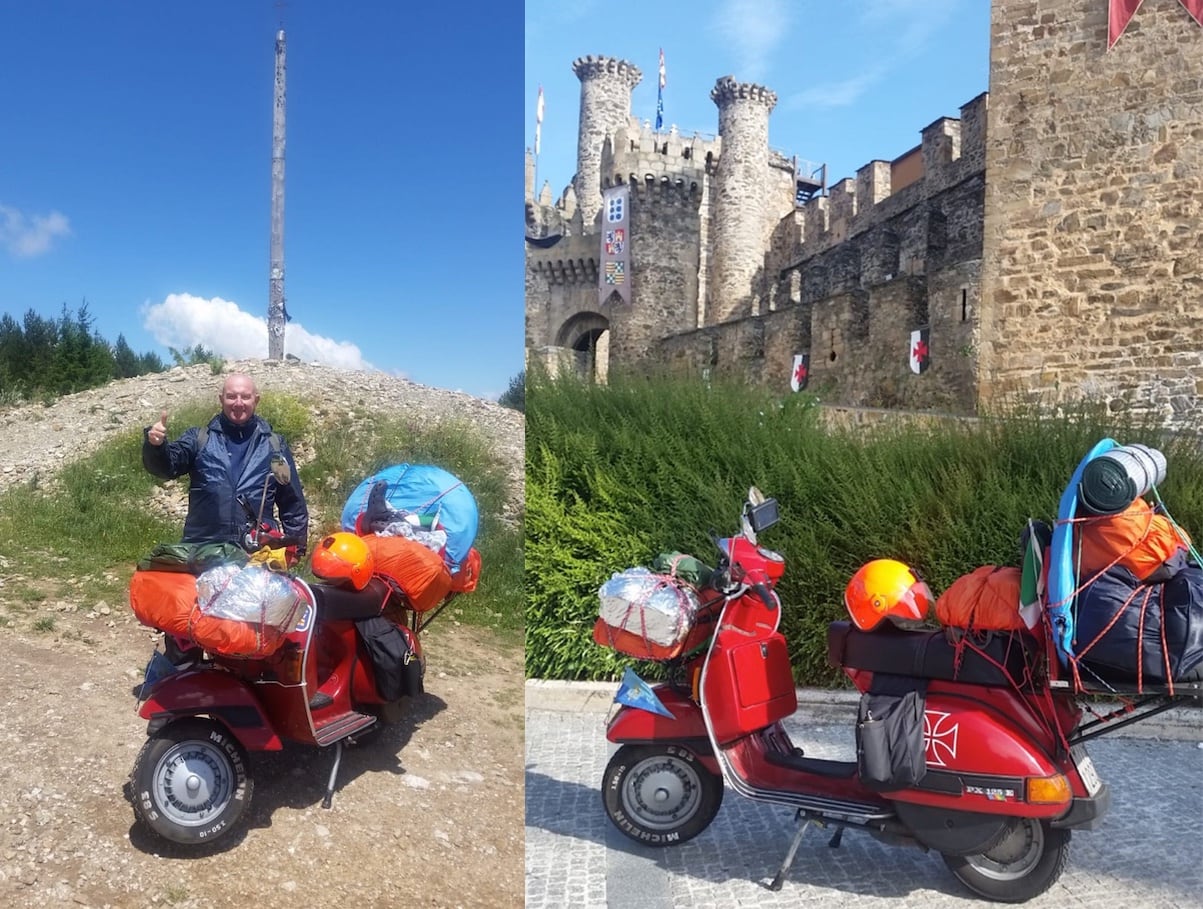 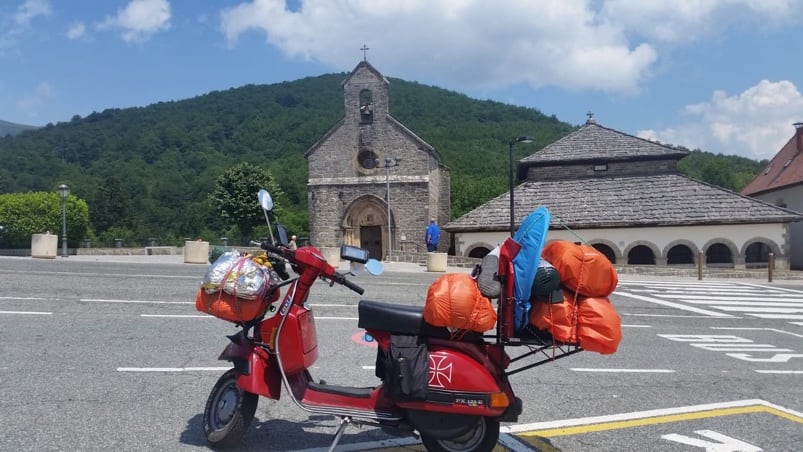