SNIPPETS FROM THE STATES 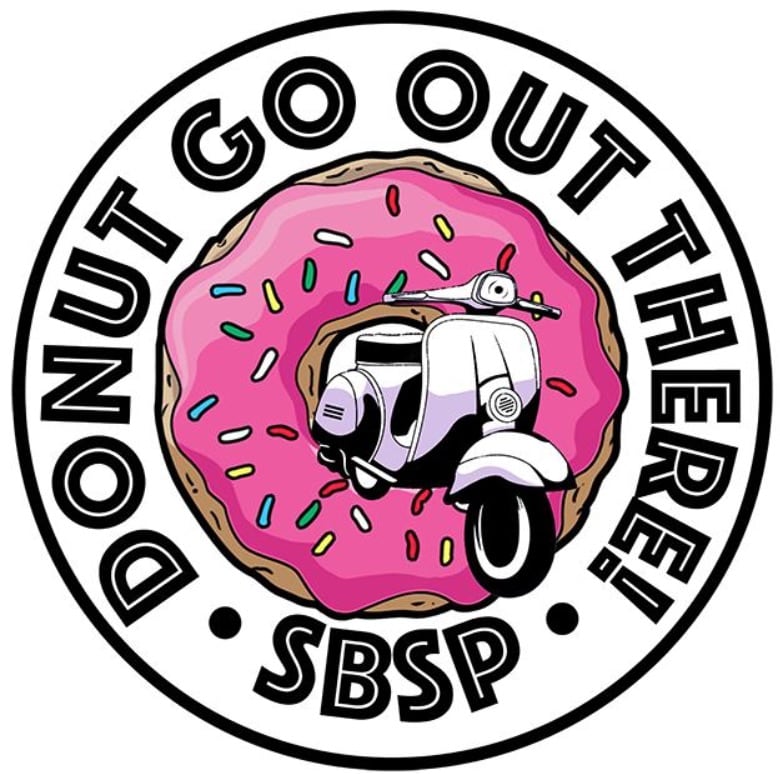 AWAITING THE NATIONAL VESPA PARADE OF 27 JUNE 2021 BY VESPA CLUB OF AMERICA. AND MORE: VESPA IS IN THE NEW SONG BY THE BAND RADICAL TIMES, WHILE THE YOUTUBE VIDEO OF THE HIT “MAMACITA” – WITH THE GTS 300 SPORT – BY BLACK EYED PEAS FT. OZUNA AND J. REY SOUL, COMPETING IN THE VIDEO MUSIC AWARDS, HITS 172 MILLION VIEWS.

28 August 2020 – News and snippets from the United States. Starting from an original and fun event organised by the South Bay Scooter Posse club in the San Francisco area, and relaunched by the Vespa Club of America. It’s called “Posse Ride 76 – Donut Go Out There!” The invitation goes like this: “Are you tired of sheltering in place? Are you tired of not having scooter rallies in 2020? Starting September 1st and running until September 12th, you have 12 days (get it that's a dozen) to visit twelve donut shops on your scooter, purchase a donut and take a picture that include: you holding said donut, your scooter, and the exterior of the donut shop. This can be done anywhere you are in the world. The event is designed to be COVID safe, so please practice all of the masky-distancy cootie free stuff we are all supposed to do. We don't care if you actually eat the donut (but you know you want to…!) just as long as you purchase it and support your local small businesses. You can visit one donut shop a day for twelve days or you can be a hero and do a dirty dozen all in one day. Post your pictures to the event discussion page and private message us your address and we'll mail you a sticker of the ride logo... all 12 in one day or a "Baker's Dozen" will earn you an extra sticker! Ride Scooter! Eat Donuts! Have Fun!” 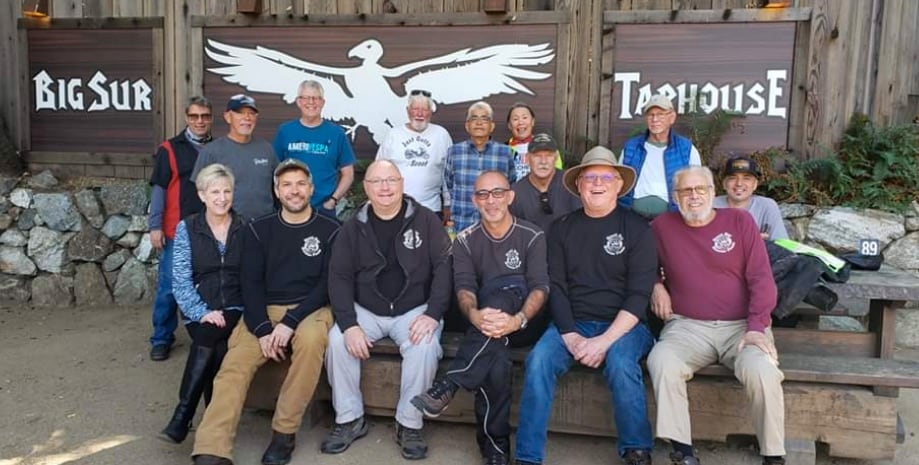 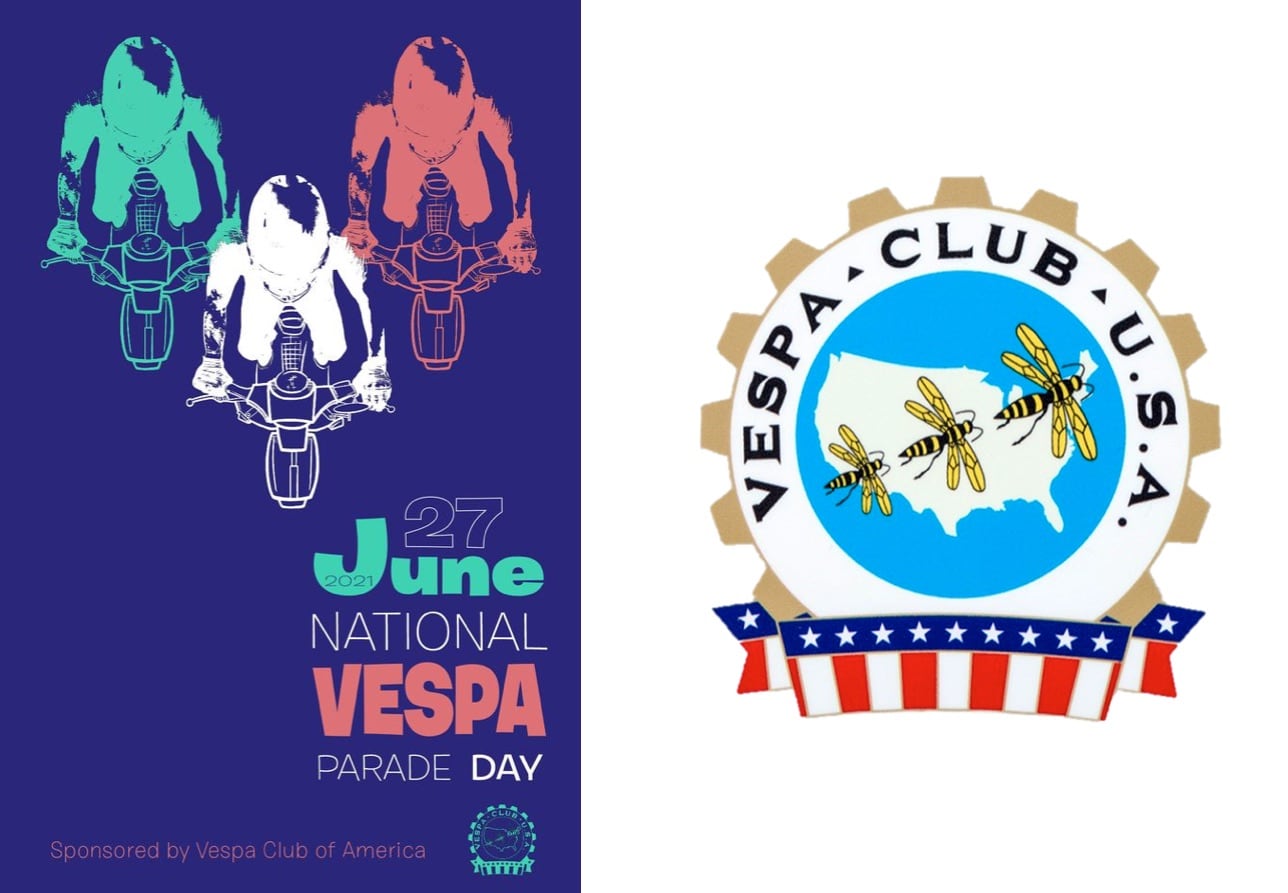 In the meantime, the Vespa Club of America, with which the numerous Vespa clubs in the States are affiliated, has set the date for the big event - National Vespa Parade Day 2021 - on 27 June 2021, posting the official rally poster on its social media channels (the 2020 event could not be held for reasons connected with health contingencies).
INFO: www.facebook.com/VespaClubUSA

VESPA AND THE CALIFORNIAN ROCK BAND.Another snippet: the American punk rock band Radical Times launched its new video online – 5 Clones – filmed in Stockton, California, where two scooters make an appearance: a vintage red Vespa with supplementary lights in Mods style and a Lambretta, protagonists of an adrenaline-charged street chase.
The video, relaunched by Vespa Club of America, can be seen on YouTube on Ed Bonilla’s channel, who wrote the song and made the video.

VESPA AND MAMACITA. Only a couple of days left to vote for your favourite singers and songs in the VMA 2020 Video Music Awards online contest (live show Sunday 30 August at 8 pm; info www.mtv.com); standing out among the competitors is the Summer Latin hit Mamacita by Black Eyed Peas ft. Ozuna and J. Rey Soul, co-starring a spectacular Vespa GTS 300 Super Sport Hpe. The video of the song on YT has reached 172 million views in late August! 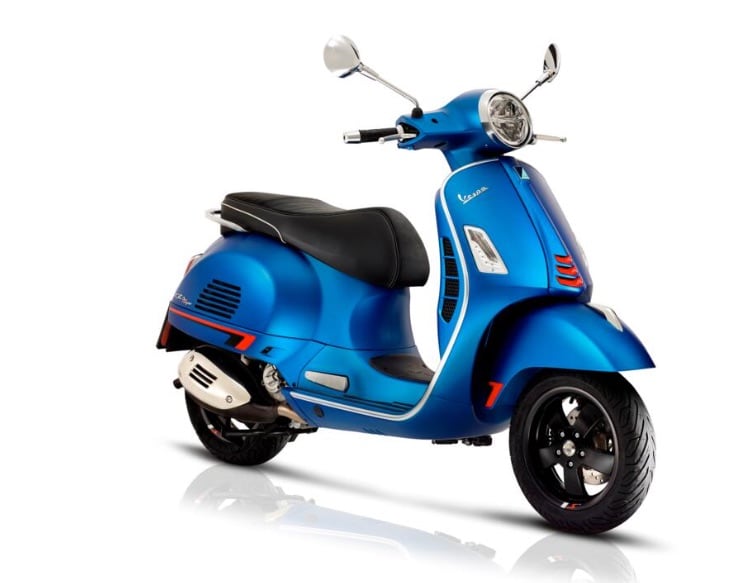