NORTHERN MACEDONIA: FLEET OF BEVERLY 300 TO THE POLICE 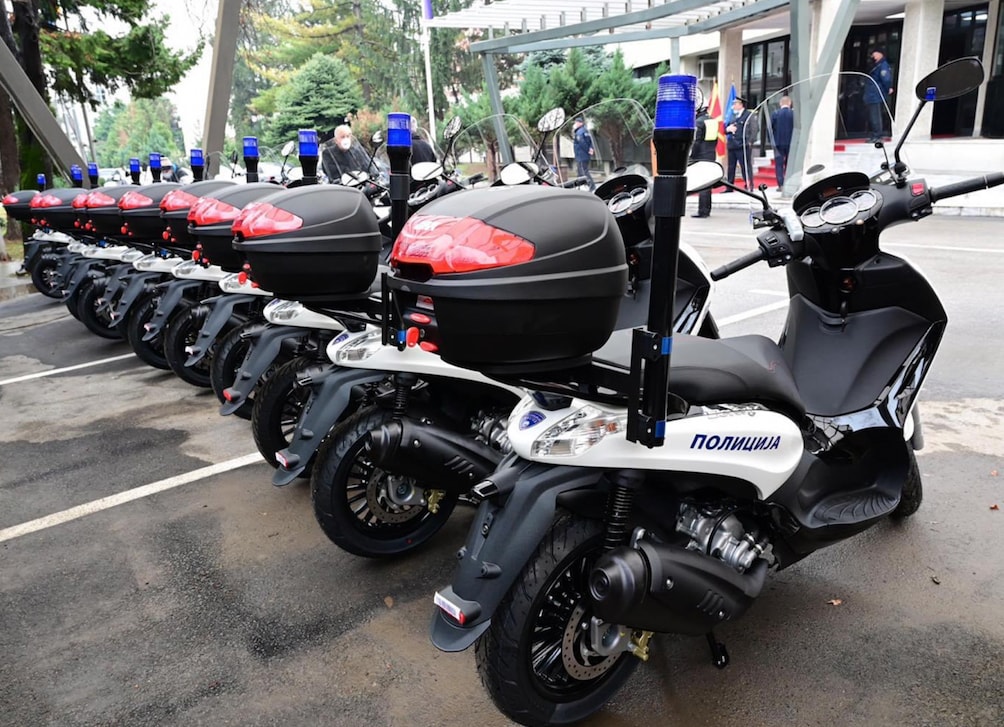 January 2021 - News from Northern Macedonia has arrived from the official importer, Dinamiks, that 15 Beverly 300 units were delivered to the Police with custom livery, sirens and flashers. 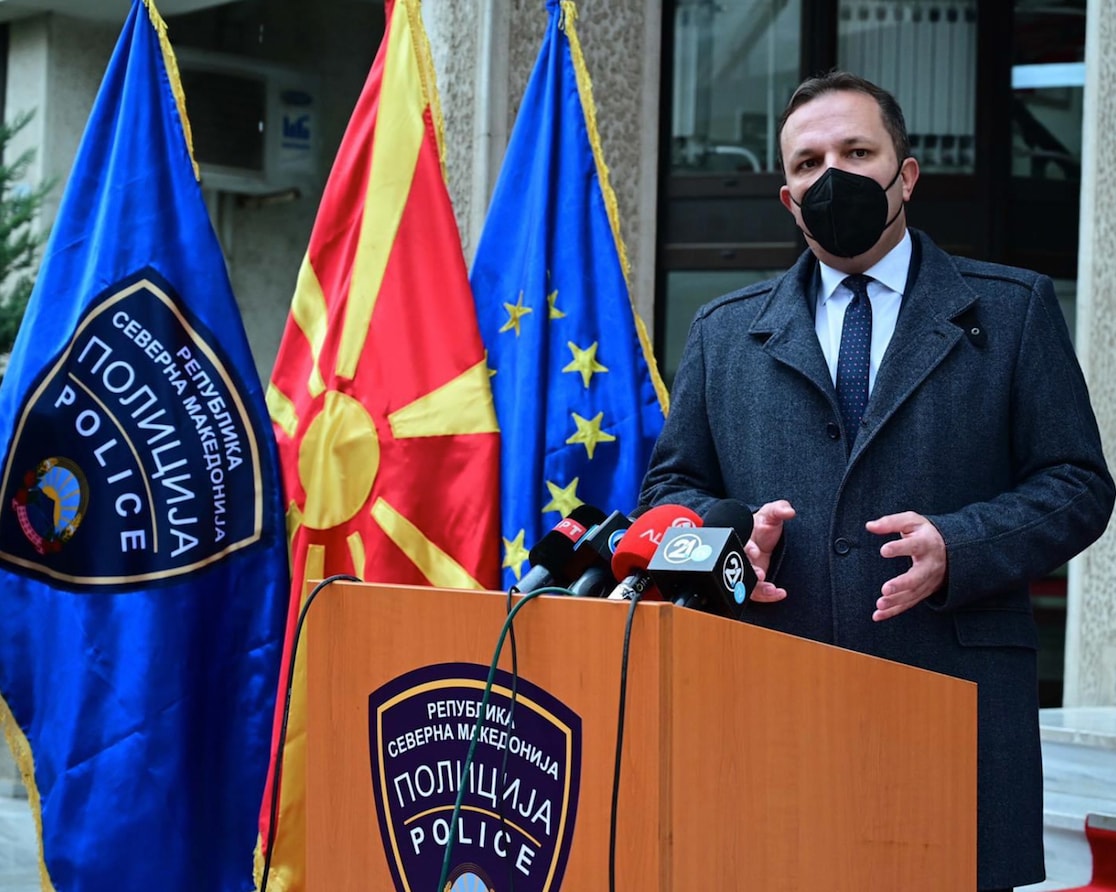 It was an event that gained plenty of visibility in the press. In fact, on 8 January 2021, during his live television speech, Minister of the Interior of the Republic of Northern Macedonia, Oliver Spasovski, (photo above, taken from his Facebook page), announced the operation, describing it as a collaboration that could have further future developments, showing the press and institutional representatives the fleet of Police version Piaggio Beverly vehicles. 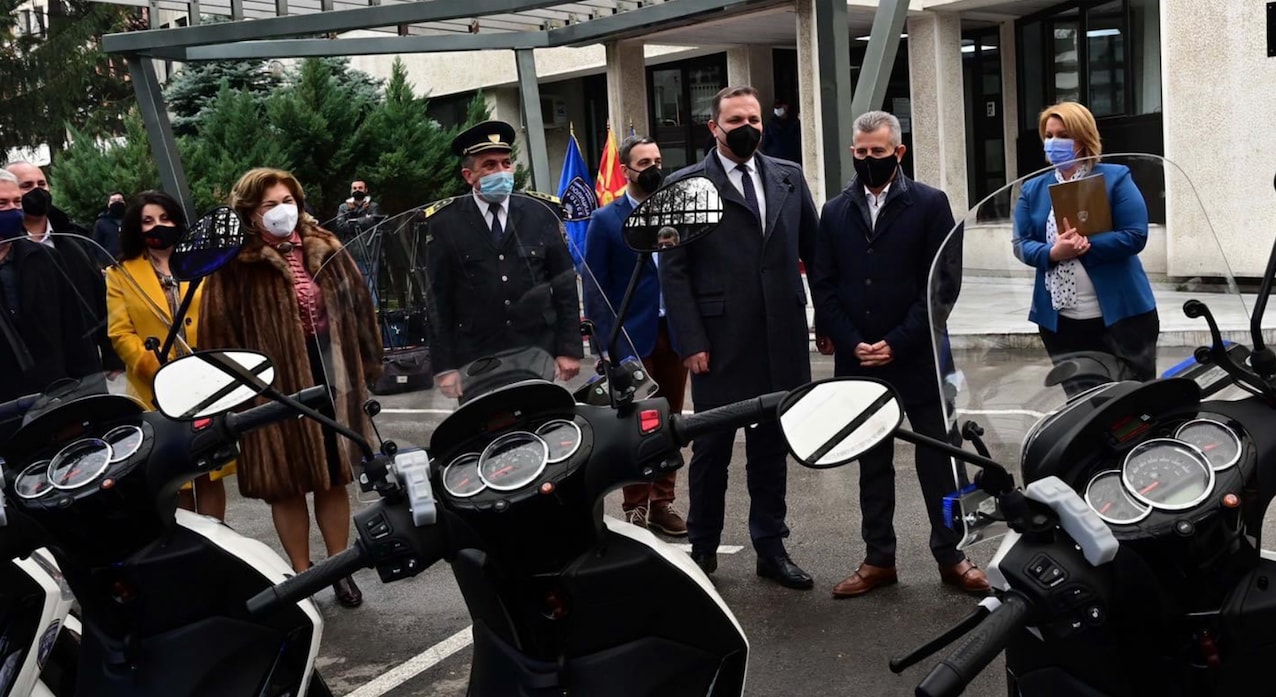 Modern police, safe streets. Quick and agile, the 15 Piaggio Beverly 300 scooters are destined to be used in mobile patrols for the Police (which is part of the Ministry of the Interior) to monitor traffic and make the streets safer.

OFFICIAL VIDEO-MINISTRY OF THE INTERIOR FB PAGE.
DELIVERY OF FLEET OF BEVERLY 300 VEHICLES FOR THE POLICE. 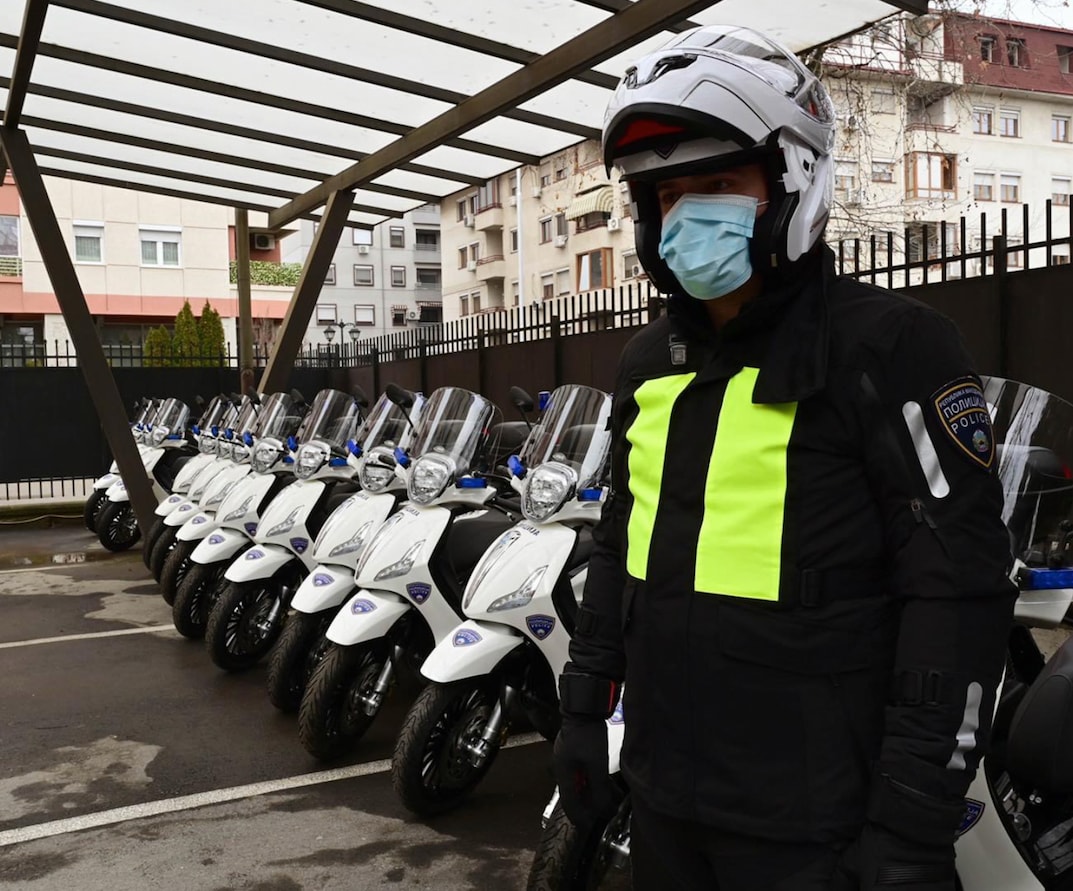 “The statistics”, he added, “show that in the last four months of 2020, there was an improvement in our country in terms of traffic accidents, but road safety must be constantly pursued with increasing decisiveness.” Including providing the patrolling officers with practical and high performance vehicles, like the Piaggio Beverly 300 scooters, great protagonists of European police fleets. 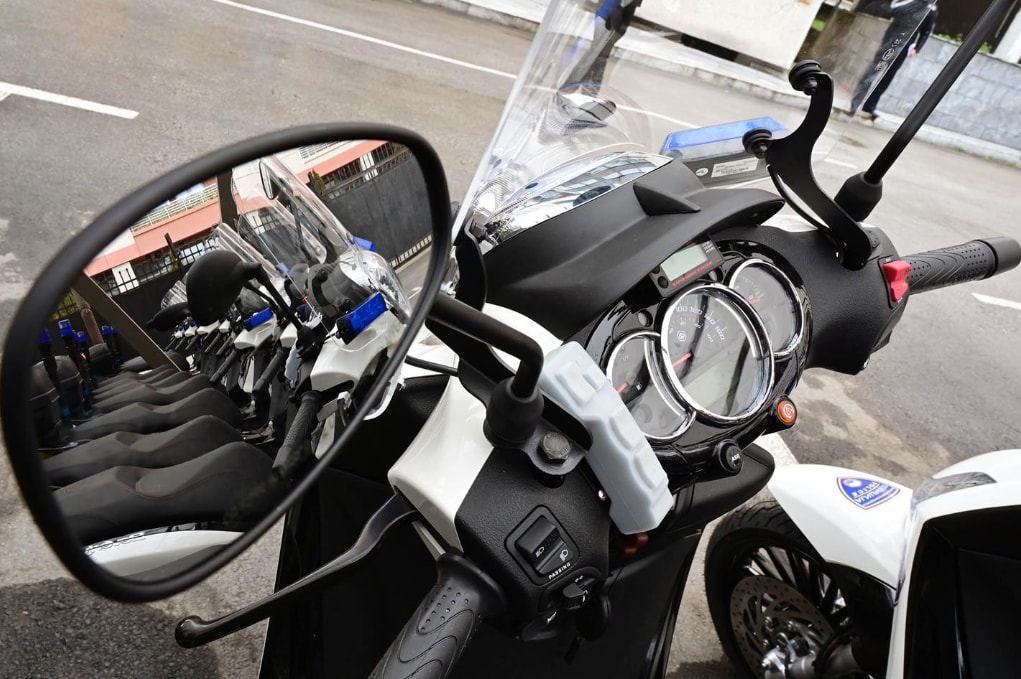 (Source of images: Facebook page of Oliver Spasovski, Ministry of the Interior, Republic of Northern Macedonia). 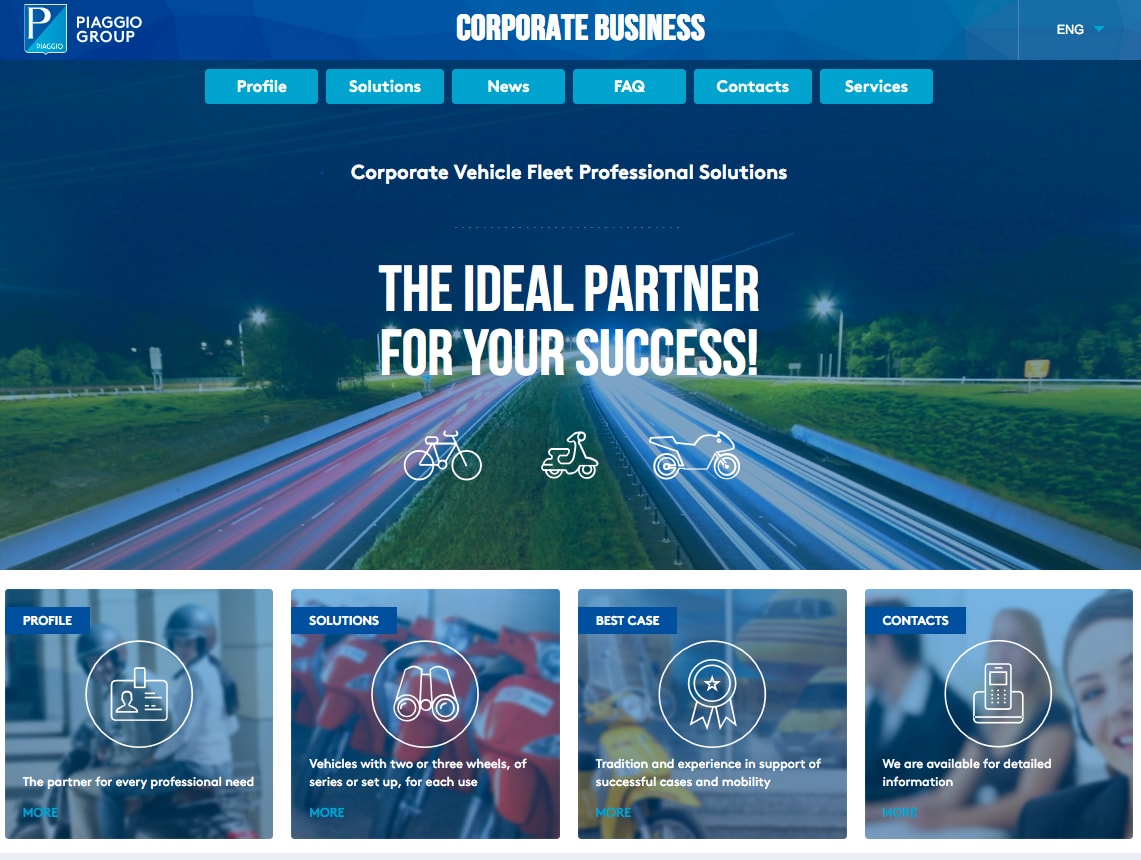