LETTERS FROM LATIN AMERICA: FERNANDO FROM ARGENTINA AND MARIO FROM GUATEMALA. VESPA PASSION, WITHOUT BORDERS

October 2022 – The E-mails both arrived in late September, and both are “oozing” great love for Vespa. The senders are two Vespisti who live in Latin America: Fernando Moray in San Miguel de Tucumán, Argentina, and Mario Martinez Garzaro in Antigua Guatemala, Guatemala. Two messages among the many sent to Wide which – in a simple but no less profound way – essentially convey Fernando and Mario’s bond with and pride in riding the most famous and longest-lasting Italian scooter in the world. Wide thanks them and shares their messages with our worldwide readers.

“MI ABEJA ITALIANA”: Vespa PX 150 E elestart, Arcobaleno series. Fernando Moray, San Miguel de Tucumán, Argentina: “Already as a teen they had caught my eye with their colours, their shape, their (beautiful) sounds - a time when having a VESPA was next to impossible. Only a select few could afford one and they were IMPORTED. There was always passionate talk about them, and it so happened that a friend, Lucas, gave me some formidable information. There was a Vespa in a garage, left by its owner who had travelled in Europe. It was in very poor condition and the price was not low for my wallet – we were in the middle of the 2001 economic crisis and here I was buying old motorcycles (...). With a lot of hard work, the Vespa returned to impeccable condition, white, with a vintage helmet, and I can assure you that the restoration did not go unnoticed by those familiar with the segment, for connoisseurs.

Many years have passed, I think more than 20, other bikes and mechanics, and I have passed my passion on to my twin who purchased a couple. Today there are new, multi-coloured Italian beauties and on more than one occasion I've thought about retiring my PX and enjoying new brakes/shocks, but just seeing it start makes this event pure utopia. ‘She’s not for sale’ is the prevailing phrase. My grandchildren will be the ones to have fun and take care of her. They’ll draw pictures of their grandfather with the Italian Vespa and it will be a gift that I’ll take with me to heaven." 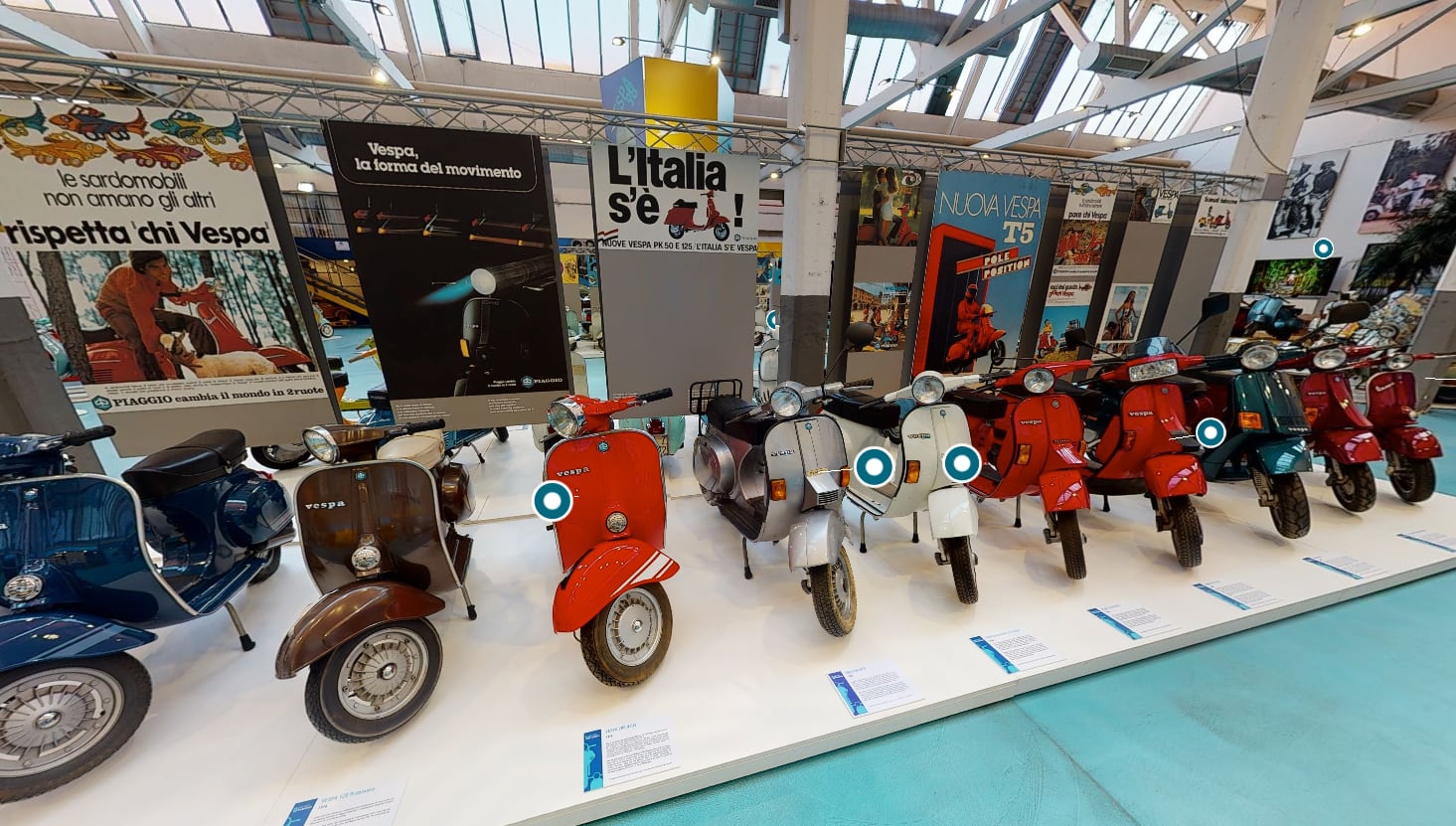 TRAVEL IDEA. San Miguel de Tucumán is the Tucumán province seat, located in North-eastern Argentina. It is the fifth largest city in the country behind Buenos Aires, Córdoba, Rosario, and Mar del Plata. Tucumán is the primary economic centre of the Argentinian Northwest at the centre of an agricultural area that produces large quantities of sugar cane, rice, tobacco, and fruit, giving the province the nickname El Jardín de la Republica ("The Garden of the Republic"). The name is a reminder that it was here where the proclamation was made on 9 July 1816 by a special congress of Argentina’s declaration of independence from the Spanish Empire.
Highlights of San Miguel de Tucumán:
viaggioinargentina.com/cosa-vedere-a-san-miguel-de-tucuman
www.thecrazytourist.com/15-best-things-to-do-in-san-miguel-de-tucuman-argentina

MY GORGEOUS VESPA PRIMAVERA 2016. Mario Martinez Garzaro, Antigua Guatemala, Guatemala: “I am from Guatemala, a small country in Central America. I speak Italian because my grandfather was Italian from the Veneto region. I own a gorgeous 2016 Vespa Primavera and I am extremely proud and in love with it.

I just want to thank you for continuing to manufacture these beautiful and iconic things. I’m sharing some photos of my Vespina on one of the streets of Antigua Guatemala, which is a historic town that dates back to the Spanish colonial period of my country.” 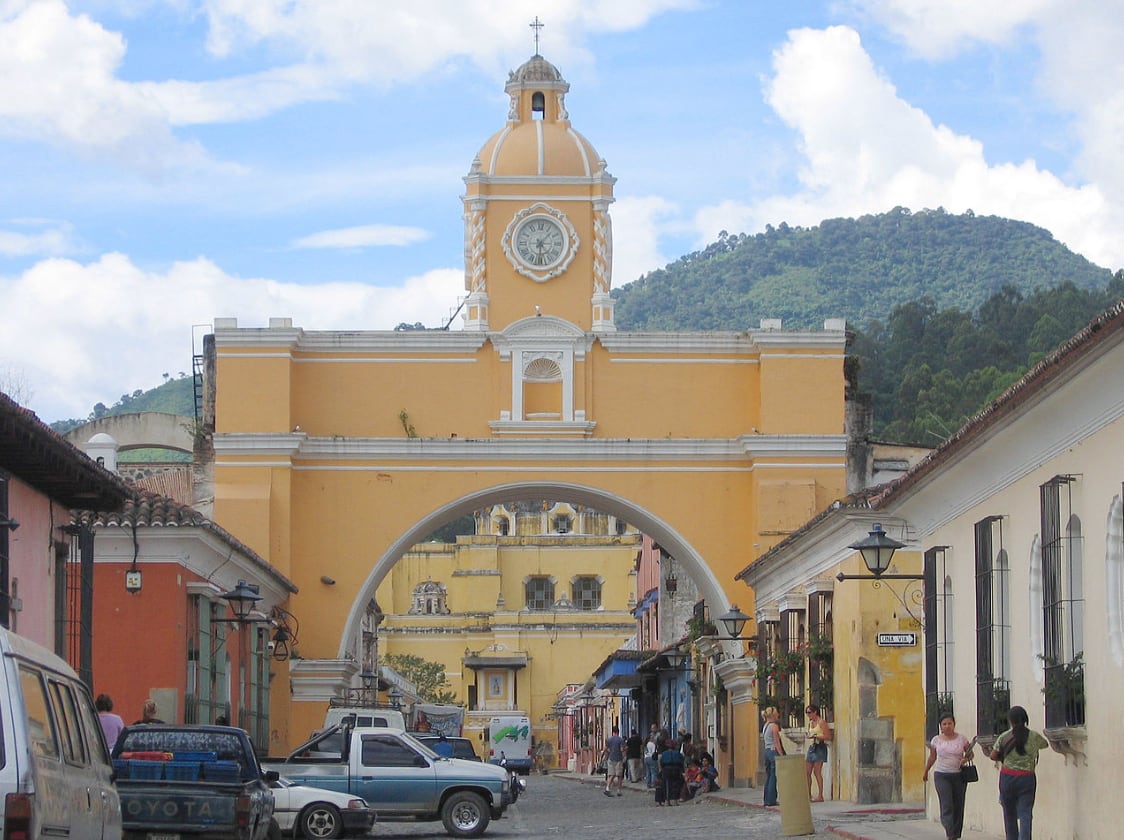