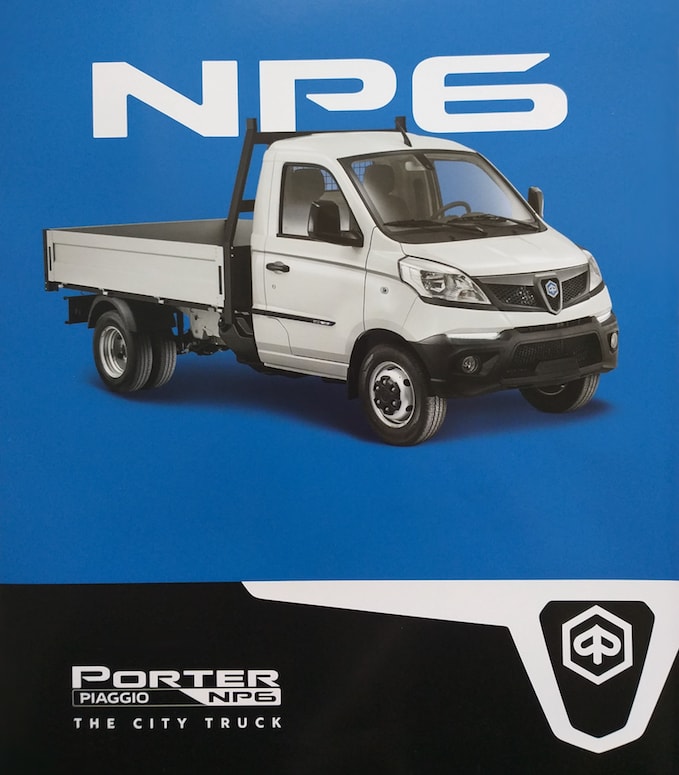 February 2021 – Aboard the new Piaggio Porter NP6 city truck, the ride is safe and comfortable. In fact, the modern driver assistance features it has aid the driver during manoeuvring operations and optimise vehicle performance.

Here is a summary run-down to highlight the new Porter’s 9 main safety systems, illustrated by Piaggio Commercial’s 3-4 Wheeler Product Development team engineers. They explain that “work on board the Porter NP6 is safe and comfortable, because the modern ESP® driver assistance features, specifically designed for commercial vehicles (high weight variation), optimise both vehicle performance and safety.” 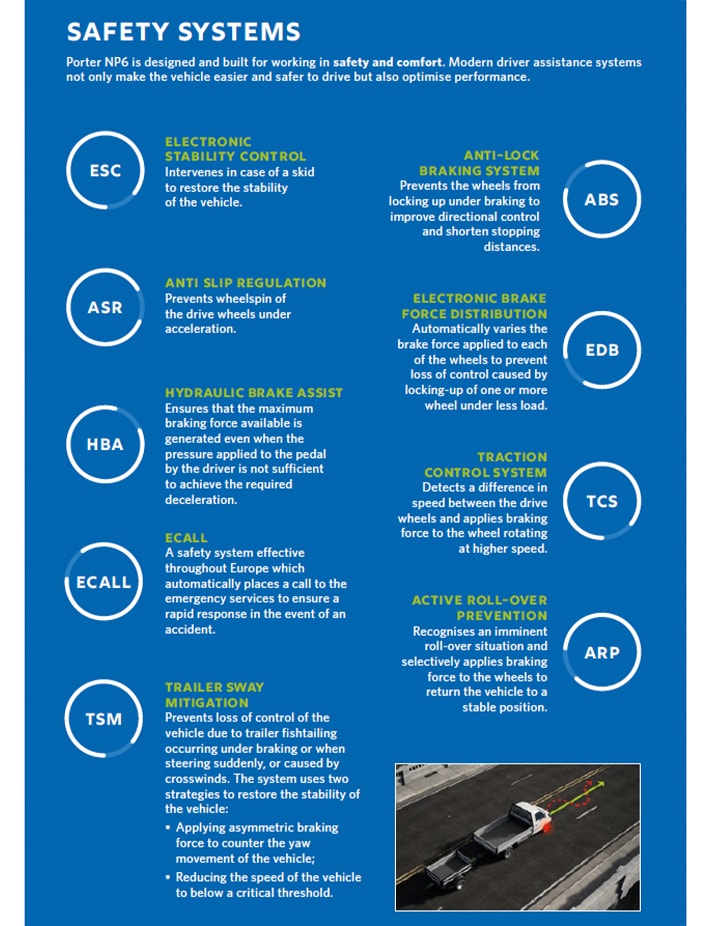 ESC - Electronic Stability Control: intervenes in case of a skid to restore the stability of the vehicle. The engineers explain: “It is well known that VDC-Vehicle Dynamic control is a system that corrects the vehicle’s trajectory in situations where a loss of control occurs.” The electronic device is able to correct oversteering and understeering situations which occur, for example, in the event of sudden changes in trajectory or if the driver sets up incorrectly for a turn. 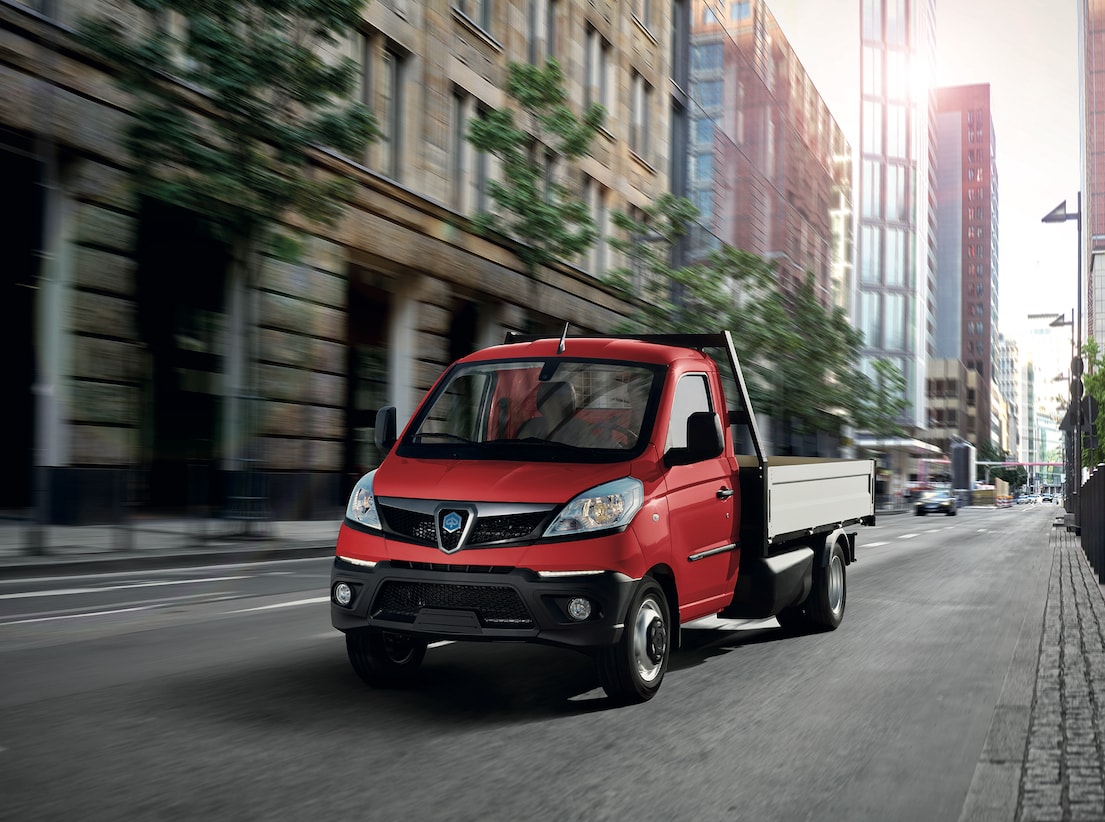 ABS-Anti-Lock Braking System: Prevents the wheels from locking up under braking to improve directional control and shorten stopping distances. This system has been common on a global level for over 40 years, first in the automotive segment and then gradually progressing to include smaller vehicles such as motorbikes and scooters.
ASR-Anti Slip Regulation: Acting on the engine and the brakes, the engineers point out, this system prevents wheelspin of the drive wheels.

Synonymous with TCS (Traction Control System), with ABS, it is one of the most widespread “anti-skid” safety systems.

EBD-Electronic Brake Distribution: this is the “brake force distributor”. Sensitive to the load distribution, it varies the brake force in order to always guarantee maximum braking performance, our experts point out.
HBA-Hydraulic brake assist: the purpose of this is to generate the maximum available braking power, even when the pressure the driver applies to the pedal is not sufficient.
Traction Control System: detects a difference in speed between the drive wheels and applies braking force to the wheel rotating at higher speed. This is important, the engineers reveal, because “acting on the engine and the brakes, it guarantees optimum traction of the drive wheels based on road conditions.”

E-Call: this is a safety system effective throughout Europe which automatically places a call to the emergency services to ensure rapid response in the event of an accident. The emergency call device (eCall), capable of automatically alerting rescue services (112 - the unified European emergency number), is now compulsory on new car and light van models. The position of the rescue call is detected by satellites in the European Galileo network. 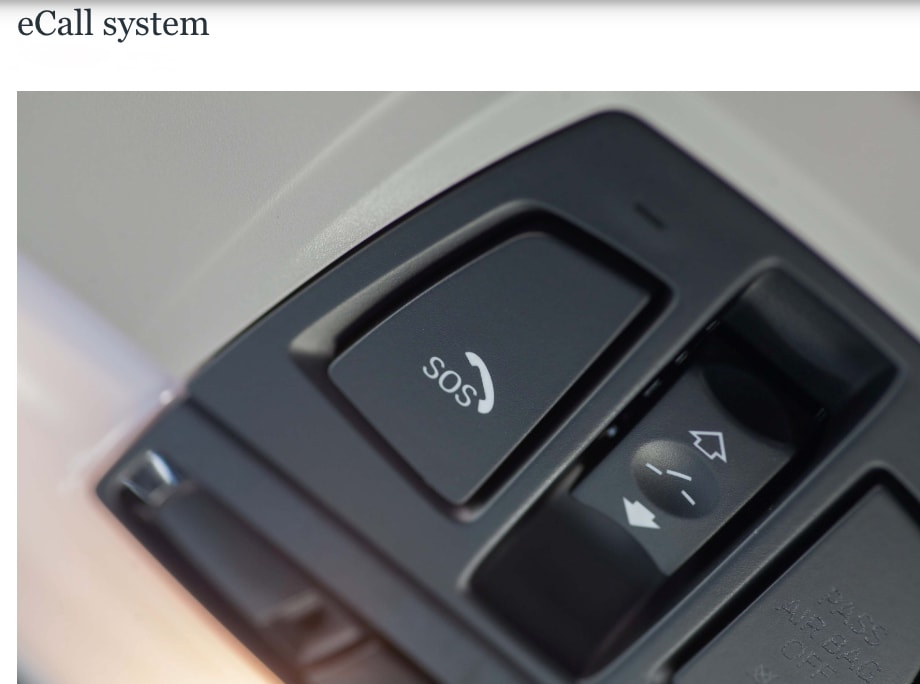 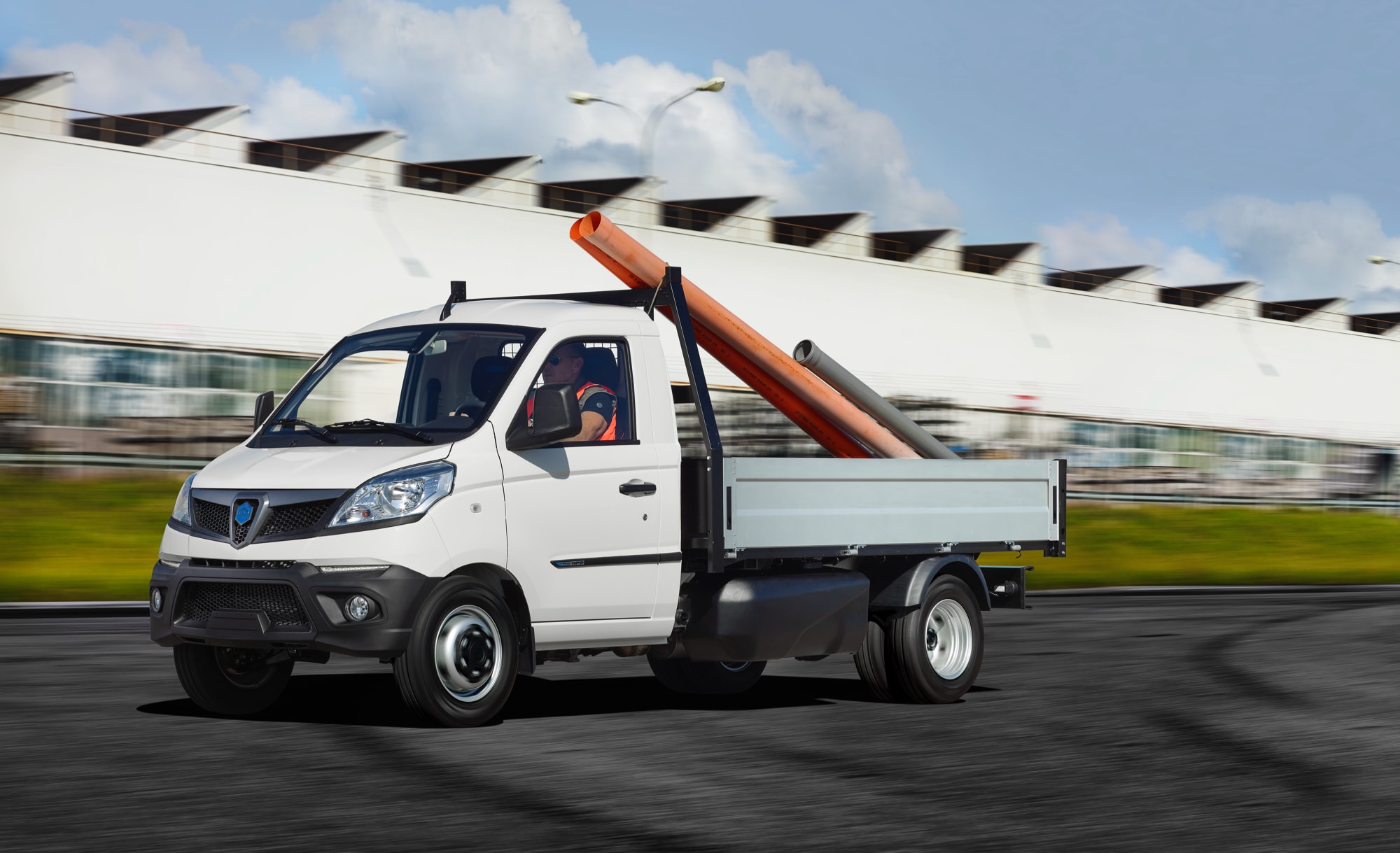 But there’s more, the engineers add: Porter NP6 also has other safety devices. Here they are. Load Adaptive Control: “This optimises the stability control systems based on the total vehicle weight and its distribution, improving braking effectiveness, traction and stability.” Hill Holder Control: “The purpose of this is to facilitate uphill starts, maintaining braking action for 2 seconds after the driver releases the brake pedal. This means that the driver has enough time to move from the brake to the accelerator, without using the hand brake.” Hydraulic Rear Wheel Boost (HRB): “Useful when transporting heavy loads, the system increases rear braking force even if the driver is pressing the pedal all the way down, thereby reducing braking distances.”
New Porter NP6, ready to take on any road - a reliable work companion. 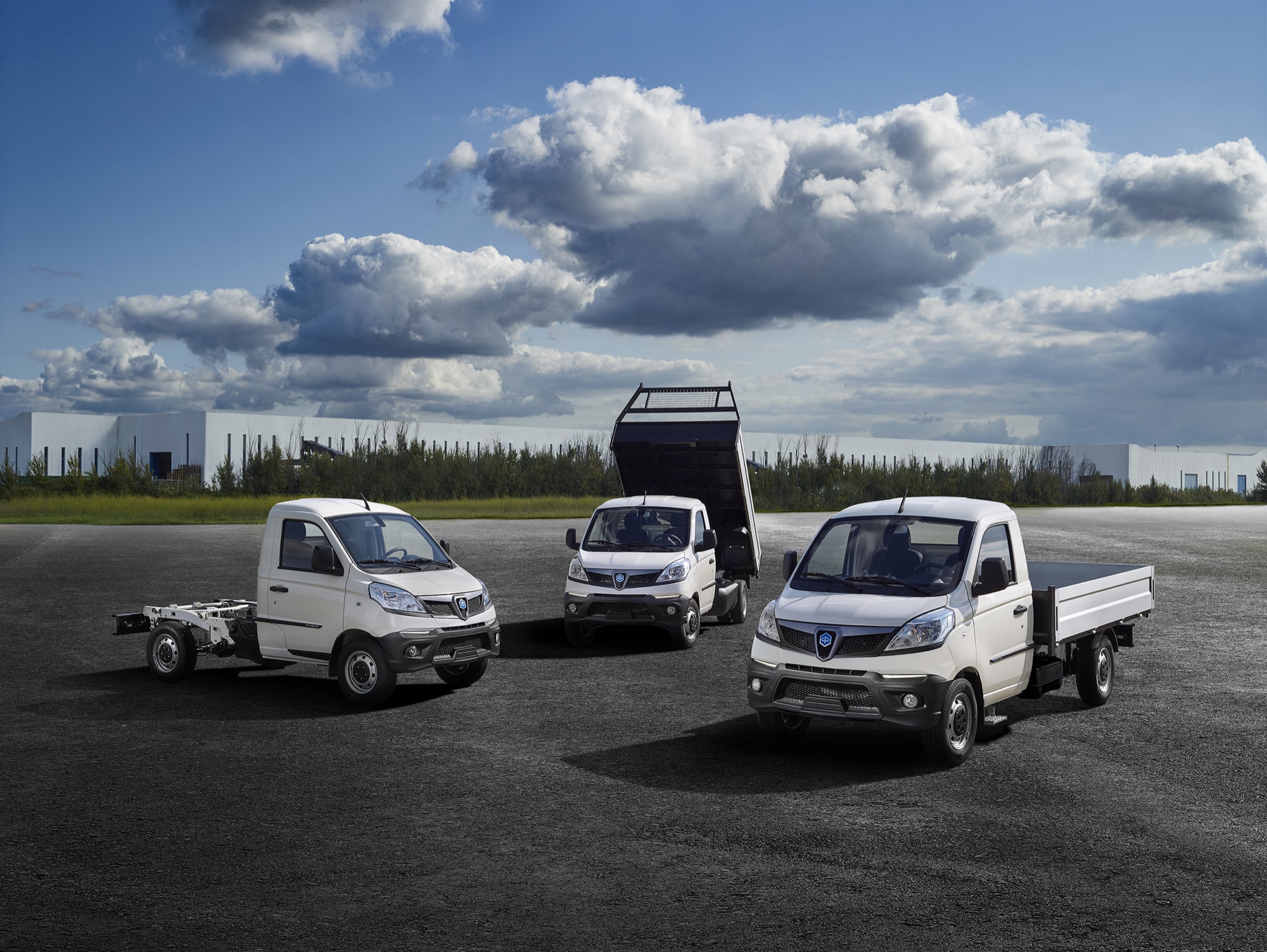