10 WINS, 16 PODIUMS, AND 6 POLE POSITIONS IN 13 RACES, 68 POINTS AHEAD OF THE RUNNER-UP: IT WAS A SEASON TO BE REMEMBERED, DOMINATED BY KALEB DE KEYREL ON THE APRILIA RS 660.

September 2021 - The title was already in the bag after the penultimate round of the championship, considering the gap the champion, Kaleb De Keyrel, had built up during the 2021 season of the MotoAmerica championship, Twins Cup class. The combination of Kaleb and the new Italian twin-cylinder Aprilia RS 660 dominated the season, finishing with 234 points: 68 more than the closest rival.

However, the overall numbers are even more impressive. The new lightweight sport bike from Aprilia took the win in 10 out of the 13 races over 9 rounds. Added to the wins were another 16 podium finishes (9 second places and 7 third places) and 6 pole positions. Podiums occupied entirely by Aprilia RS 660s were commonplace, such as the one at the opening race in Atlanta, in Monterey and in both races held in New Jersey. 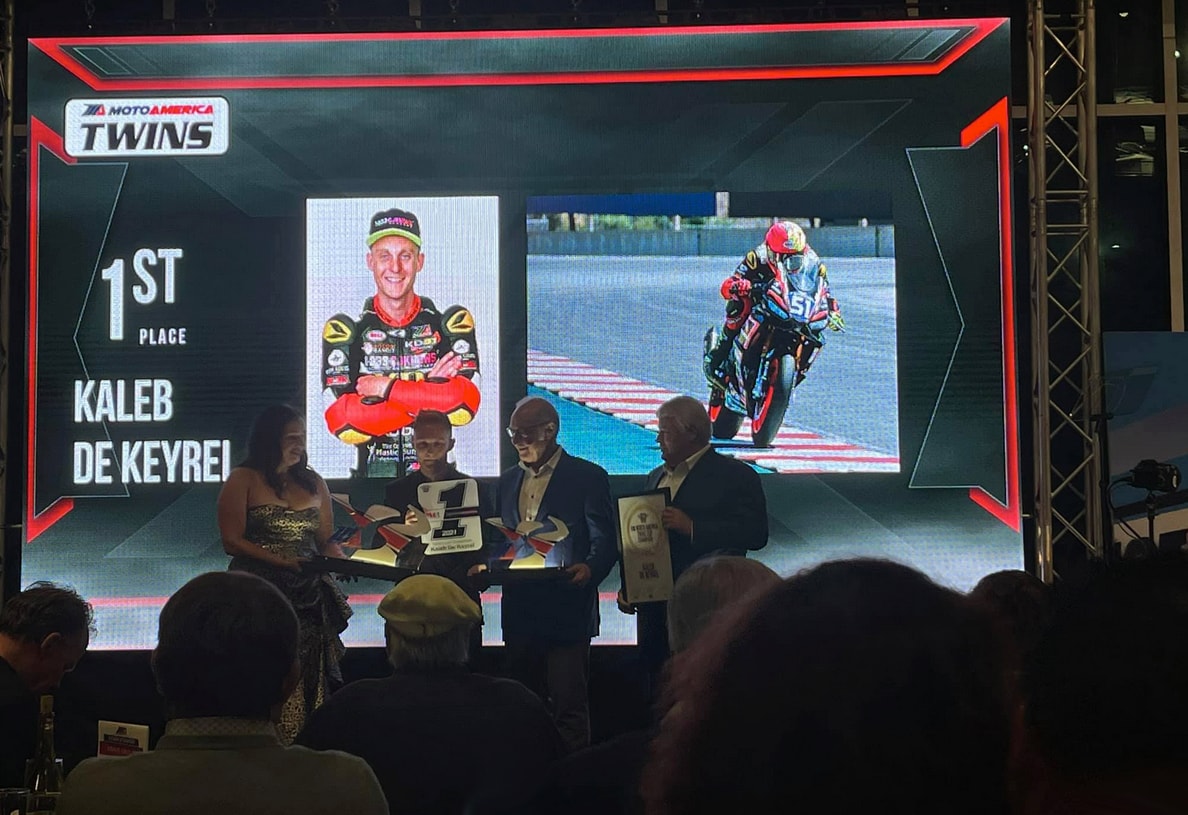 The Aprilia RS 660 confirms its status as a versatile bike, able to win on extremely different circuits and with riders who have different riding styles. Despite not having any particularly extreme preparation, since the rules of the MotoAmerica Twins Cup class, acknowledging that the Italian bike already had a high-quality base from the factory, applies a "balance of performance" system, limiting the mods permitted in each area: chassis architecture, electronics, and engine. 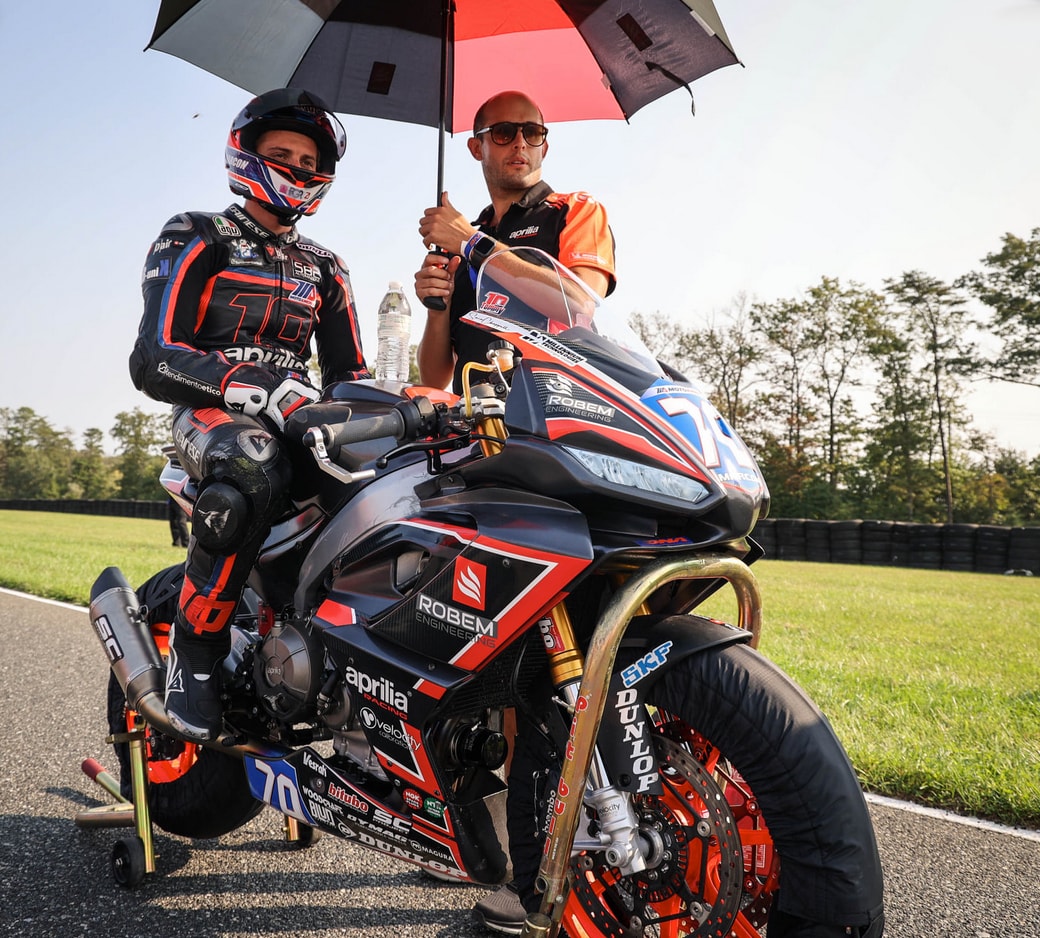 With the season over, all eyes are already on next year, with a dual objective. While on one hand, efforts will be focused on confirming the 2021 title, at the same time, the number of riders and teams equipped with the Aprilia RS 660 will increase. But first, the winner, Kaleb De Keyrel, will compete with the specialists in the Italian RS 660 Trophy for the final round in Vallelunga, scheduled for the weekend of 10 October 2021. 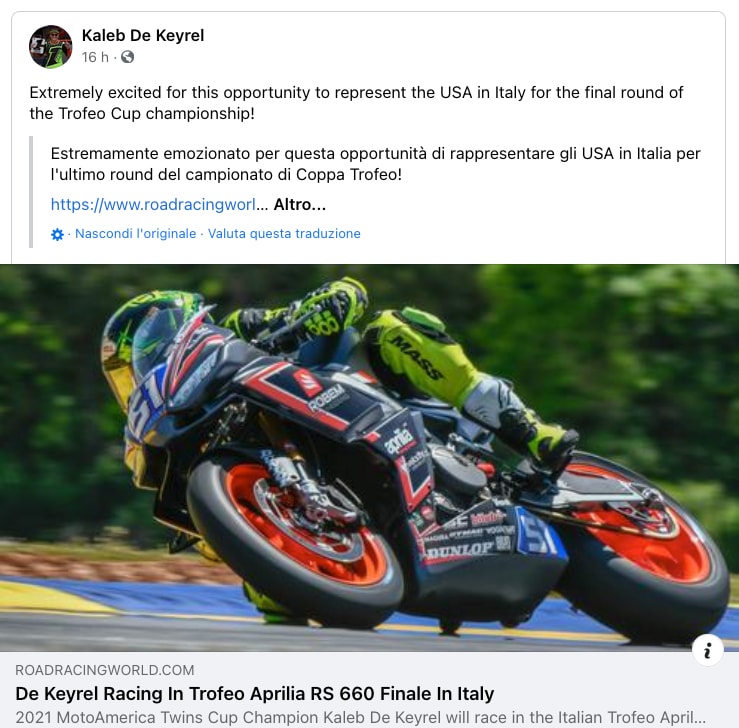 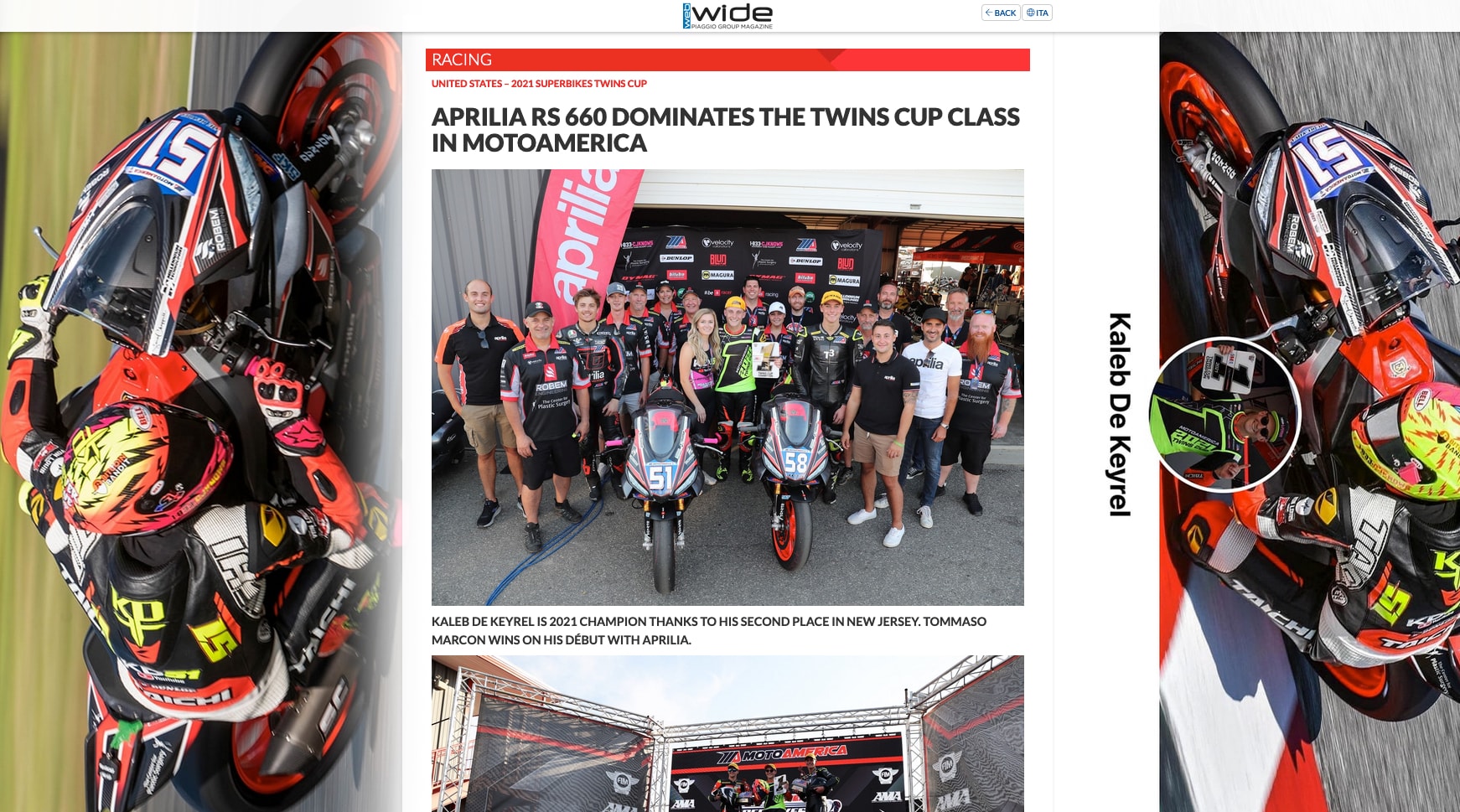