“THERE CAN BE ONLY ONE”: 24 RIDERS, 12 TEAMS, ONE CHAMPION. IT’S THE 4-PART DOCUSERIES ABOUT THE 2022 MOTOGP SEASON: BEHIND THE SCENES, WINS, AND CRASHES, BETWEEN TRACK AND PADDOCK. FROM 27 JANUARY 2023 AT MOTOGP.COM

On the left, cover of the trailer (image source: www.instagram.com/motogp/), available on the Motogp.com YouTube channel.On the right, Aleix Espargaró celebrates the first win in MotoGP with Aprilia Racing; Aleix is one of the 5 riders to star in the motogp.com docuseries. He provided great thrills in the 2022 MotoGP season: 4th in the overall final championship standings; his win at the GP of Argentina, followed by another 5 podiums, 4 of which were consecutive. His teammate, Maverick Viñales, finished the 2022 season in 11th place, taking home 3 podiums. Aleix and Maverick are the Aprilia Racing team riders for the 2023 season as well.

24 January 2023 – As we await World Championship Motorcycle Racing, two months ahead of the first Grand Prix, opening 2023 season, we have some intriguing news. We read on motogp.com, “The upcoming four-part docuseries follows some main premier class contenders in their pursuit of 2022 title glory. Winning a MotoGP™ World Championship is never easy – and nor should it be. Of the 24 MotoGP™ riders that begin a season, only a handful will be able to claim the mantle of title challenger - and only one of those will take the ultimate glory.

And of that handful of contenders, each one will face a myriad of challenges, unforeseen events and obstacles over the course of a season that will set them either on the path to success, or failure. This docuseries, starting on the 27th of January, tells the story of this journey and the how and the why of triumph and defeat. Combining exclusive behind-the-scenes and previously unseen footage, this four-part documentary follows five main contenders battling for the 2022 MotoGP™ World Championship crown, including Aleix Espargaró of Aprilia Racing, from pre-season all the way to the decider at the compelling season-finale in Valencia. 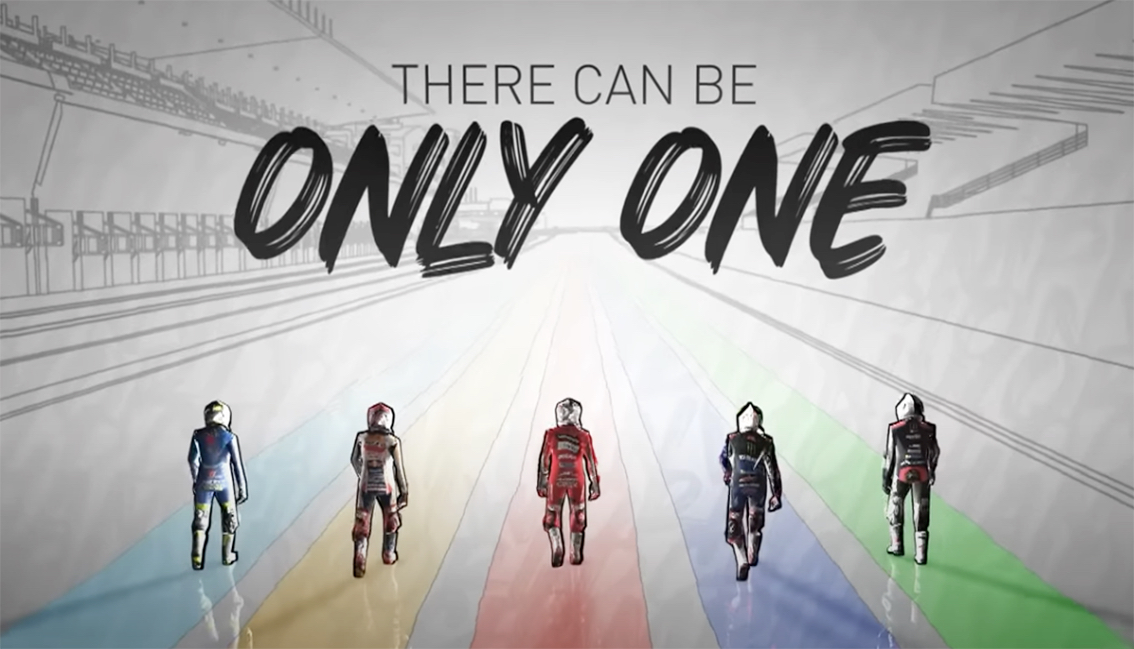 Image source from the trailer, available on the Motogp.com YouTube channel. The four-part series tells the story of the incredible 2022 season; it starts streaming on 27 January: You can watch every episode of 'There Can Be Only One' on motogp.com with VideoPass upon release.

Here are the previews of each episode of the 4-part series:
CHAPTER 1 (27 January): The early stages of the 2022 season bring unexpected difficulties for some pre-season title favourites. Struggles for Quartararo and Bagnaia, shock news for Mir and his Suzuki team, as Marc Márquez confirms a fourth surgery on his right arm will be undergone after the Italian GP.
CHAPTER 2 (31 January): As Quartararo climbs to the top of the standings after a strong run of results, underdogs Aleix Espargaró and Aprilia are worrying their rivals with their speed, strength, and consistency ahead of a trip to Assen. Meanwhile, problems and disappointments arise for Bagnaia and Mir.

CHAPTER 3 (3 February): Post-summer break, fortunes changed. Drastically. Quartararo and Espargaró embarked on a tough period of results that formed through a mixture of mistakes, bad luck and underperforming motorcycles, as Marc Márquez returned to action with a bang. In the meantime, Bagnaia began his meteoric rise from 91 points down to the World Championship lead by the time the paddock descended to Malaysia – the penultimate round.
CHAPTER 4 (7 February): The final two rounds of the season. Bagnaia vs Quartararo, Ducati vs Yamaha – there could only be one lifting the coveted trophy. Experience the floods of tension and contrasting emotions that ran through both camps in Malaysia and Valencia, as the decider saw Bagnaia and Ducati emerge as World Champions. 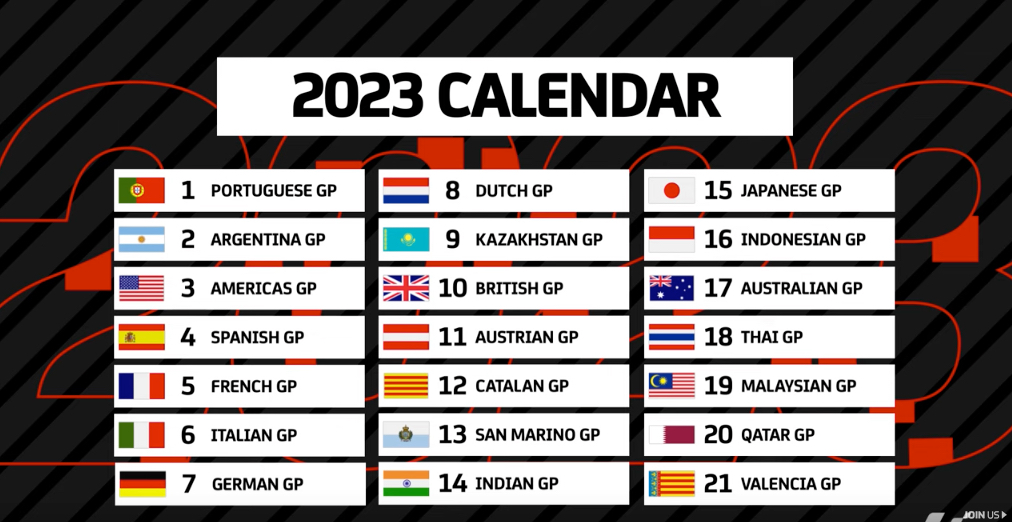