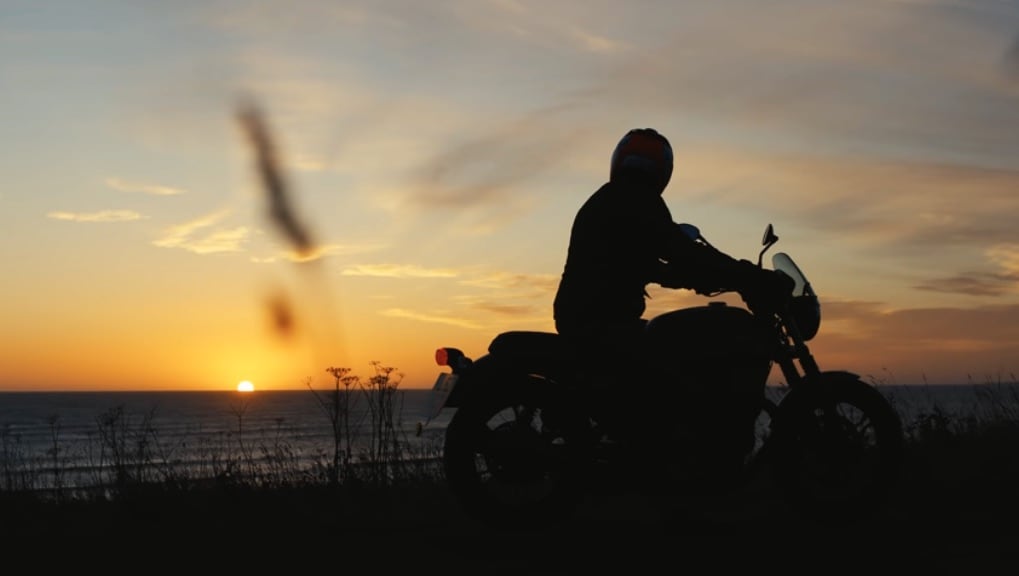 March 2020 – In surfing the web, some of the most popular videos dedicated to Moto Guzzi are those by Phil of 80:8 Photography & Design, UK, well done and original, published on his YouTube with a vast following and comments, to which Phil responds punctually. 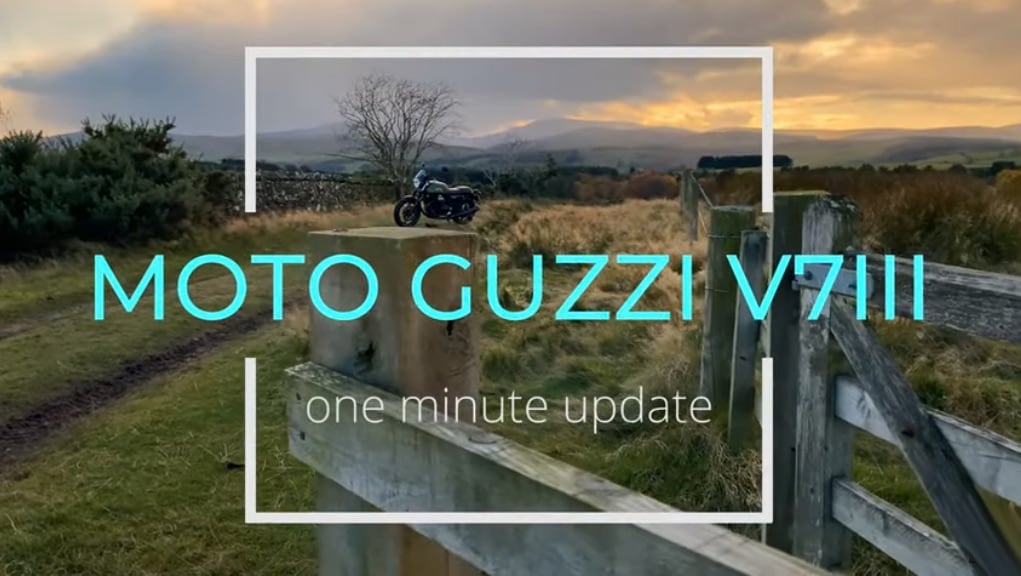 In his most recent video, for example, he puts four cameras on the field simultaneously. The star is always the same: MG V7 III Stone that Phil declares, in no uncertain terms, to love and adore.

Truly enjoyable – with more than 73,500 views – is also the previous video that tells of Phil’s trip astride his Moto Guzzi V7 Stone: from London through Switzerland, 2,000 miles in six days, with a final recap on the bike after 11 months and 5,000 miles. A very popular video also because of the elegant images.

And many, from all over the world, comment on Phil’s videos, talking about bikes, travel, thrills... “Moto Guzzi is not only a bike, it’s an institution!”, one fan writes. “I totally agree with that!” replies Phil, a true British gentleman Guzzi rider. 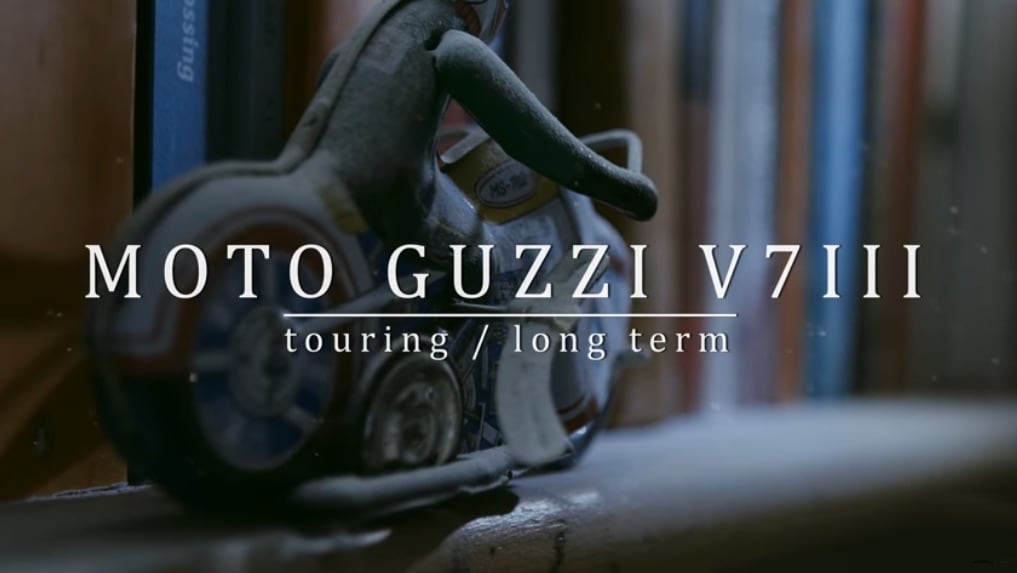 (In the background photo for this article: the new Moto Guzzi V7 III Stone S, a 2020 addition).